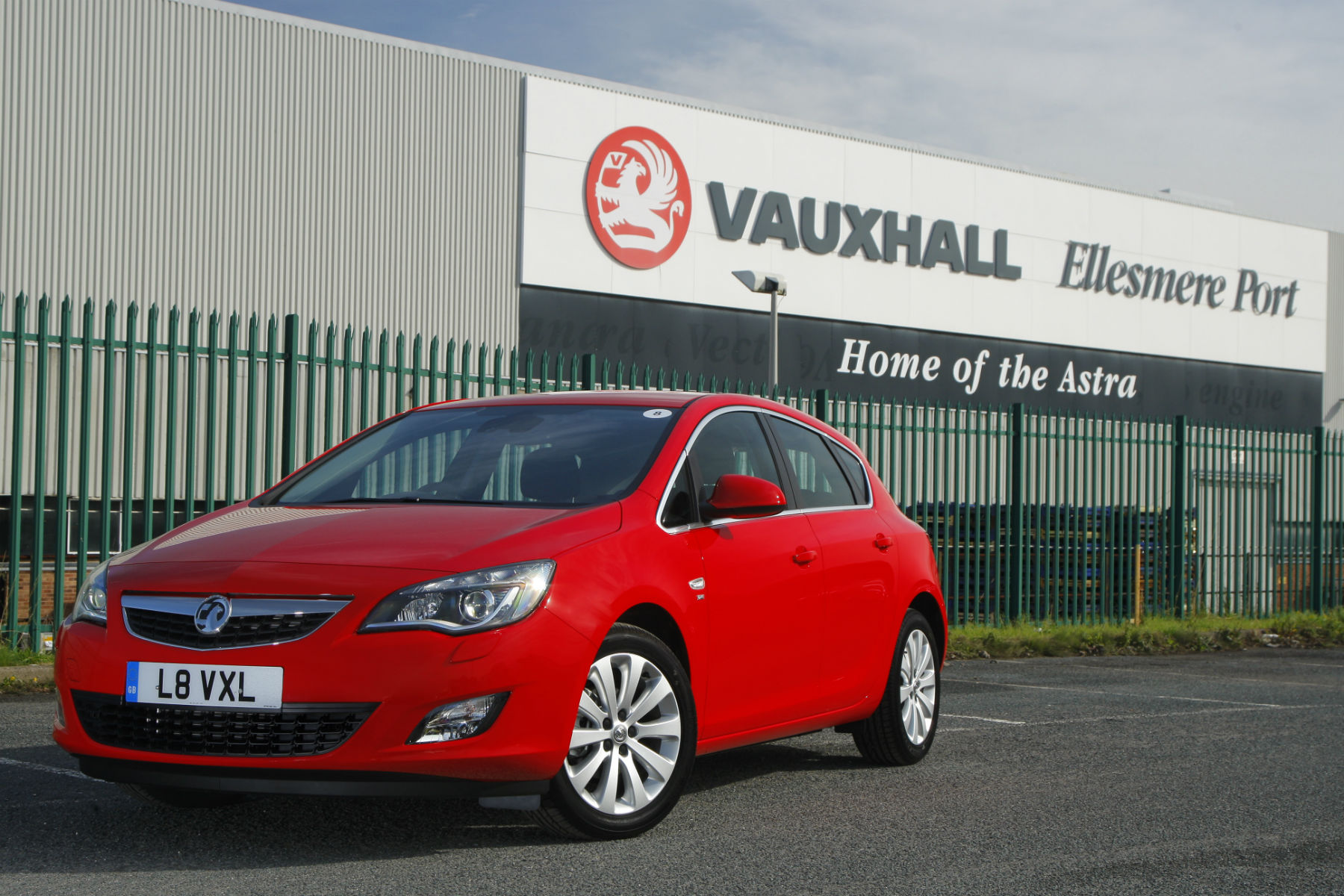 The French owners of Citroen and Peugeot has revealed this morning that the rumoured sell-off was going ahead, making it the second-largest car firm in Europe (behind Volkswagen Group), with a 17% market share.

“We are proud to join forces with Opel/Vauxhall and are deeply committed to continuing to develop this great company and accelerating its turnaround,” said PSA’s chairman of the managing board, Carlos Tavares.

“We respect all that Opel/Vauxhall’s talented people have achieved as well as the company’s fine brands and strong heritage. We intend to manage PSA and Opel/Vauxhall capitalising on their respective brand identities. Having already created together winning products for the European market, we know that Opel/Vauxhall is the right partner. We see this as a natural extension of our relationship and are eager to take it to the next level.”

Since it emerged that the car companies were in talks on February 14, speculation about the future of Vauxhall’s Luton and Ellesmere Port branches has been rife – with many fearing job losses as PSA attempts to streamline operations.

The company has yet to speak out on the future of the UK factories, which employ around 4,500 people, but Tavares added this morning: “We are confident that the Opel/Vauxhall turnaround will significantly accelerate with our support, while respecting the commitments made by GM to the Opel/Vauxhall employees.”

It’s understood that Ellesmere Port has agreements to make the Vauxhall Astra until 2021, while production of the Vauxhall Vivaro van is contracted to be built in Luton until 2025. It’s rumoured that PSA Group, which is part-owned by the French government, would rather move production to France to avoid the risk of trade tariffs once the UK leaves the EU.

A press conference will be held in Paris later this morning where we’ll find out further information.