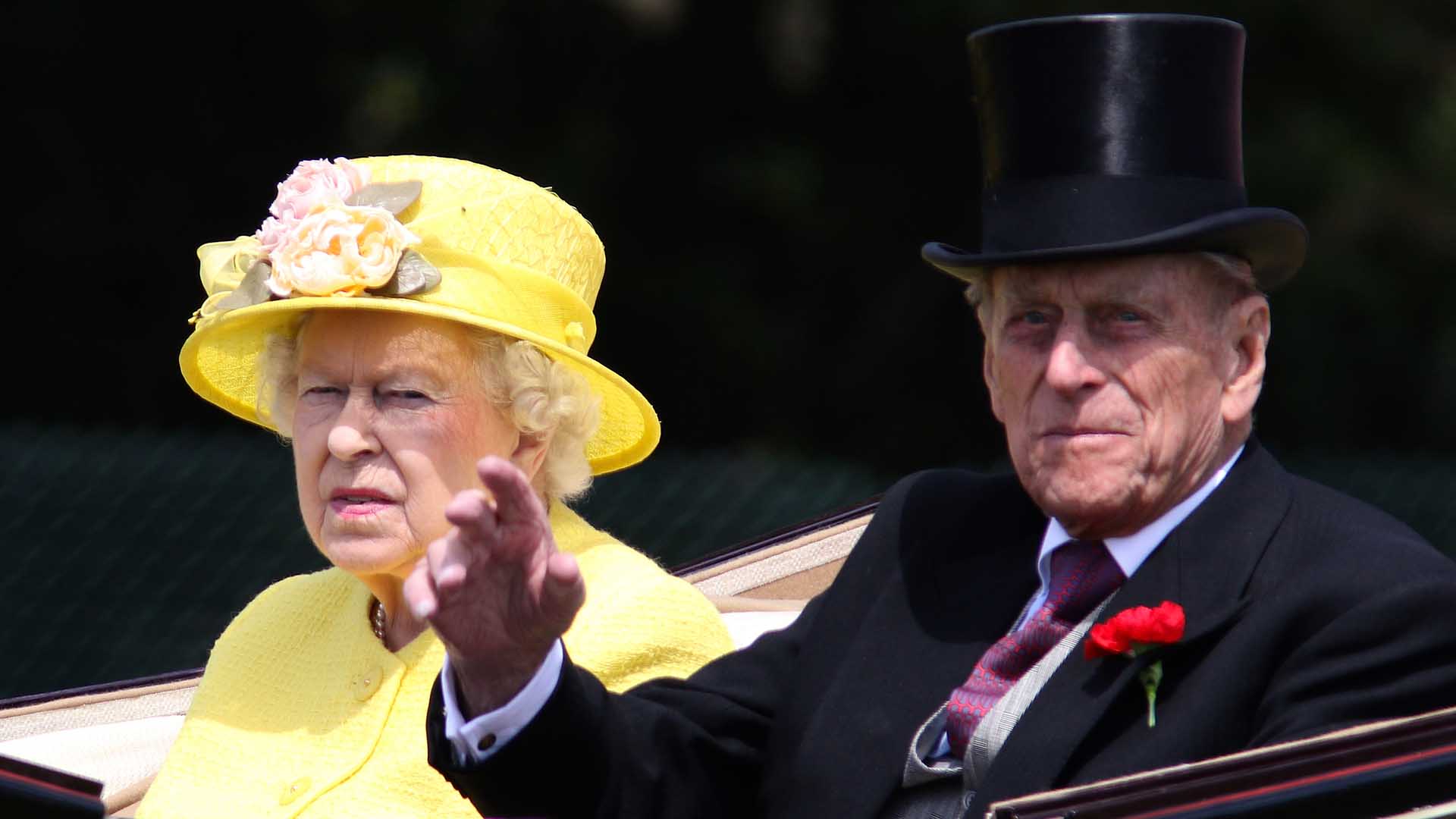 Prince Philip seems to be behind a sharp rise in the number of older drivers giving up their licences.

Last year, the Duke of Edinburgh was involved in a car crash while driving a Land Rover Freelander near the Sandringham Estate. The crash resulted in two women requiring hospital treatment, with the Prince saying he was “deeply sorry” for the incident.

DVLA figures reveal a 21.2 percent jump in the number of drivers aged 90 and over voluntarily surrendering their licences in 2019. This compares with an increase of 9.7 percent in 2018.

The data, which was sent to retirement specialists Responsible Life, also shows a 39 percent increase for drivers of Prince Philip’s age or older. The Duke of Edinburgh will celebrate his 99th birthday in June. 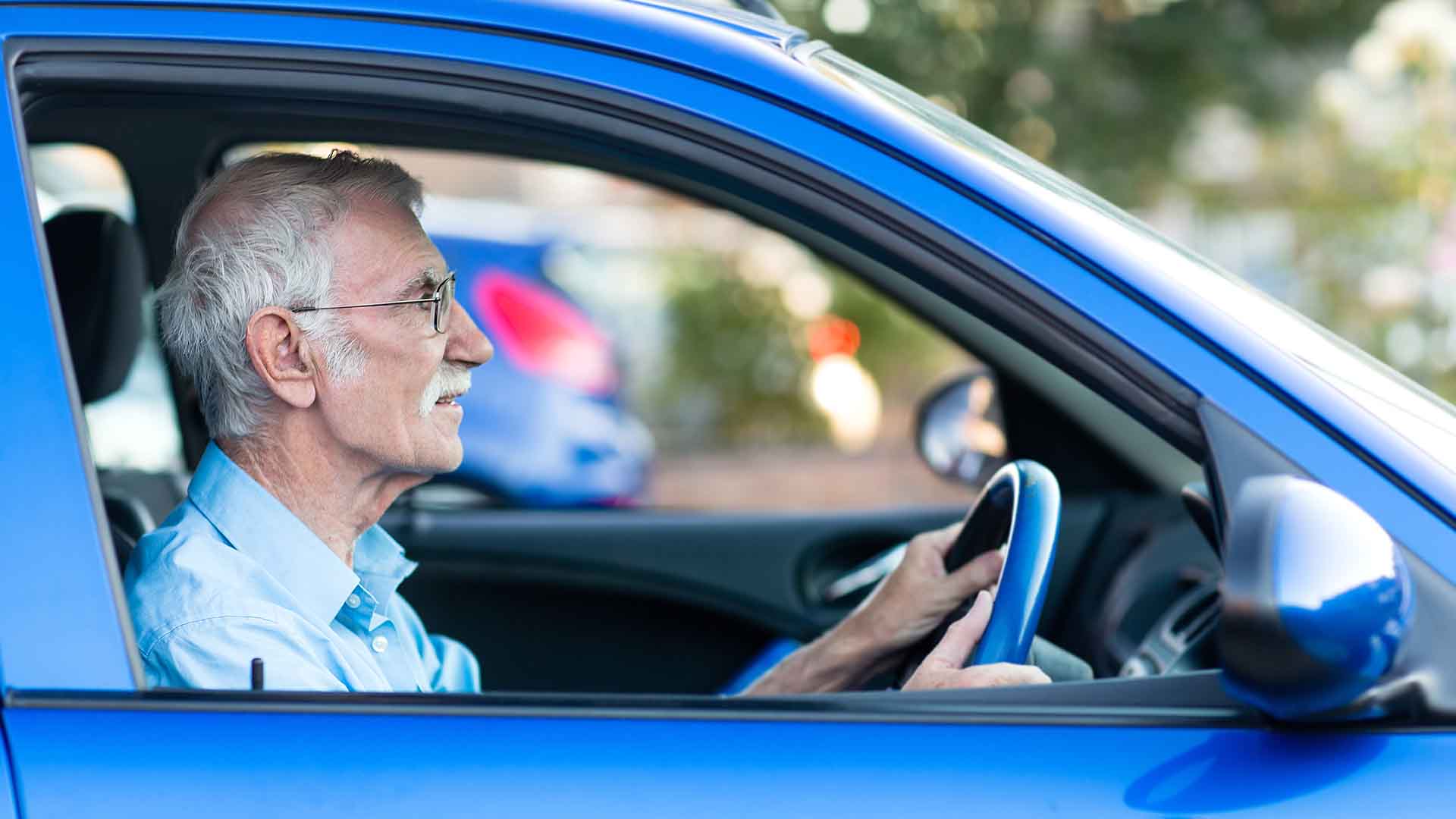 Steve Wilkie, executive chairman of Responsible Life, said: “When to stop driving remains one of our most difficult decisions in later life. For many retired motorists it means letting go of a symbol of their independence, even if they only make the occasional trip to the local shops.

“Older age is also cruel and creeps up on you, making it impossible to judge the best time to hang up the steering wheel and get a taxi, rather than soldier on for another year.

“Prince Philip’s misfortunes, however, seem to have jogged a great number of people into confronting this difficult decision head on.”

Although there’s no requirement for older people to stop driving, there are laws which outline the medical standards that every driver must meet, no matter how old they are. There are also minimum eyesight requirements, along with the need to renew a driving licence at the age of 70. 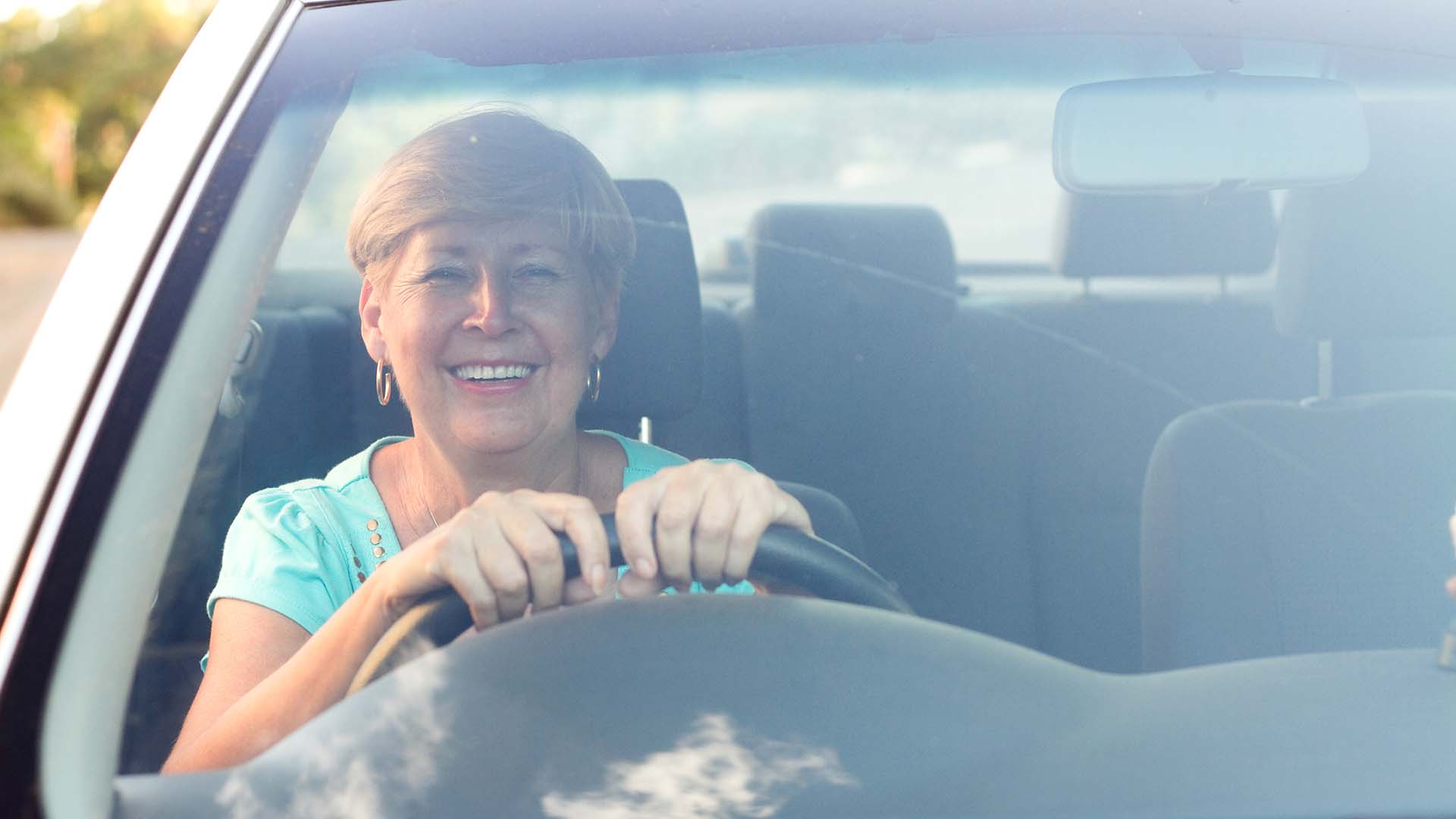 At the time of Prince Philip’s crash, Nick Lloyd, acting head of road safety for the Royal Society for the Prevention of Accidents (RoSPA), said: “In the wake of the incident, we have inevitably heard calls for mandatory testing of people of a certain age. This is a red herring – age is a completely arbitrary and unreliable measure for assessing someone’s ability to drive. Statistically, older drivers have fewer accidents than other age groups.

“If we were to restrict drivers based on any relationship between age and accident rates, we would need to take a fresh look at inexperienced, younger drivers aged 17 to 24. Although this younger age group accounts for just seven per cent of the driving population, they are involved in around 22 percent of fatal or serious road traffic incidents.”