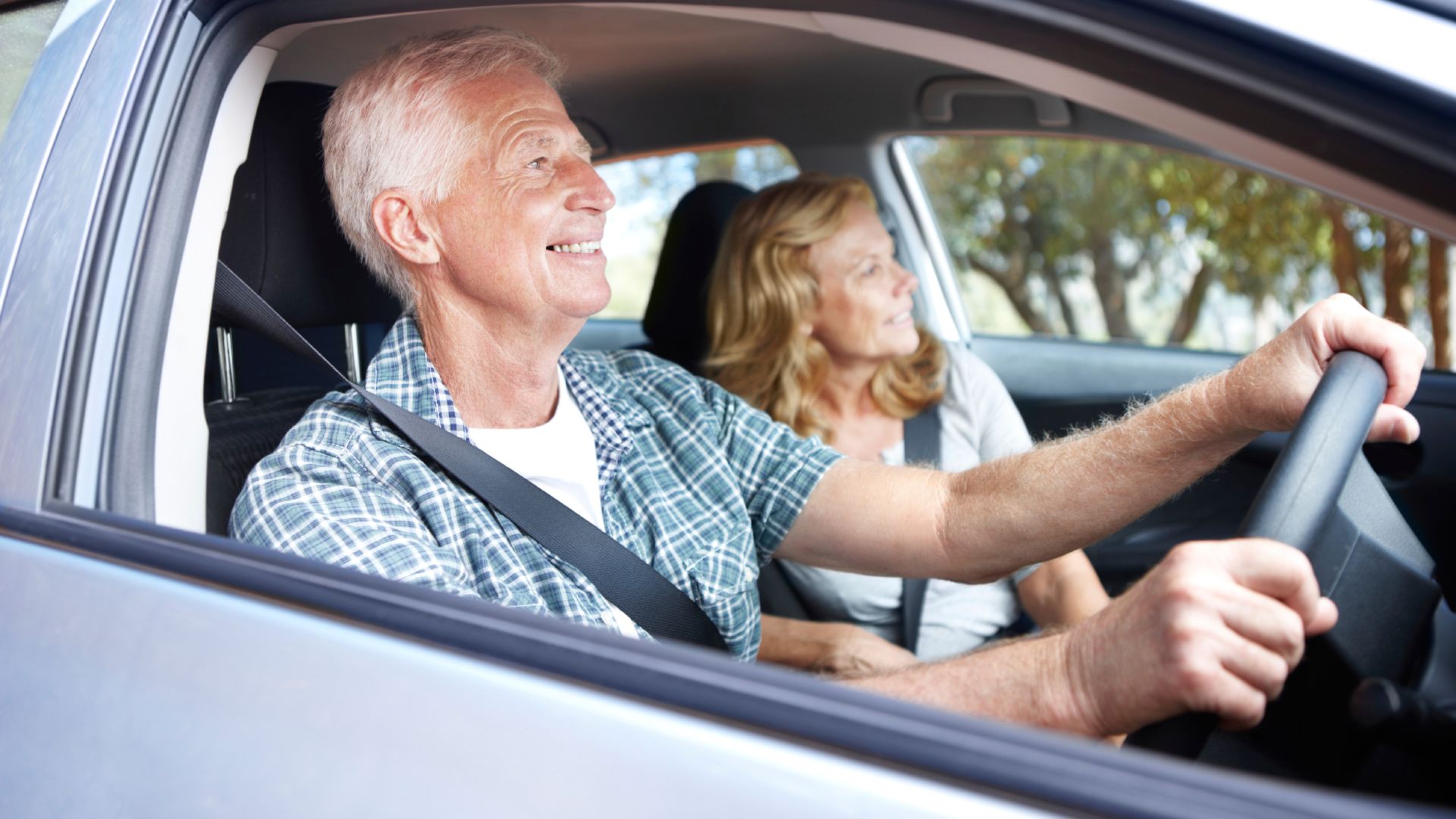 Government figures predict the number of drivers aged over 75 to quadruple over the next 25 years. Road safety charity IAM Roadsmart is calling for a renewed debate on how to make older drivers safe behind the wheel. Discouraging older people from driving shouldn’t be considered, it says.

Quite the opposite. Driving is a way to keep older generations healthy, engaged and independent, and should be encouraged, it says. This, in spite of recent prevailing opinions suggesting that older drivers’ use of cars should be reviewed. Swansea University conducted research on the subject in 2016. It suggests that drivers aged 70 and over are four-times less likely to be in an incident than the youngest drivers on the road, up to the age of 24. 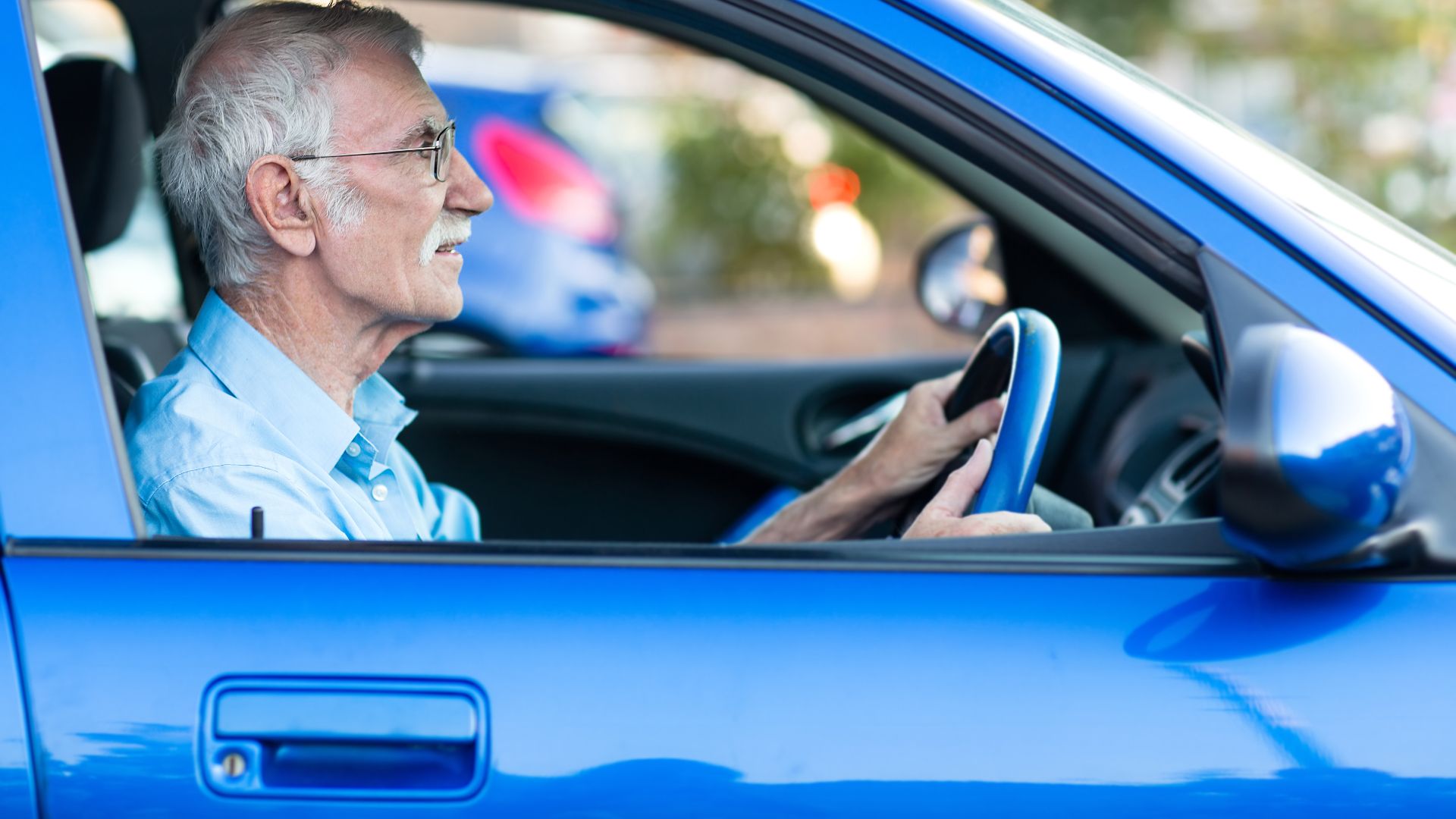 “Contrary to popular opinion the evidence is clear: older drivers remain one of the safest groups behind the wheel,” said Neil Greig, IAM RoadSmart director of policy and research.

“So as the number of older people continues to expand at a significant rate, it’s crucial that we face up to this growing issue and develop solutions that will enable older people to stay driving for as long as they are safe to do so.” 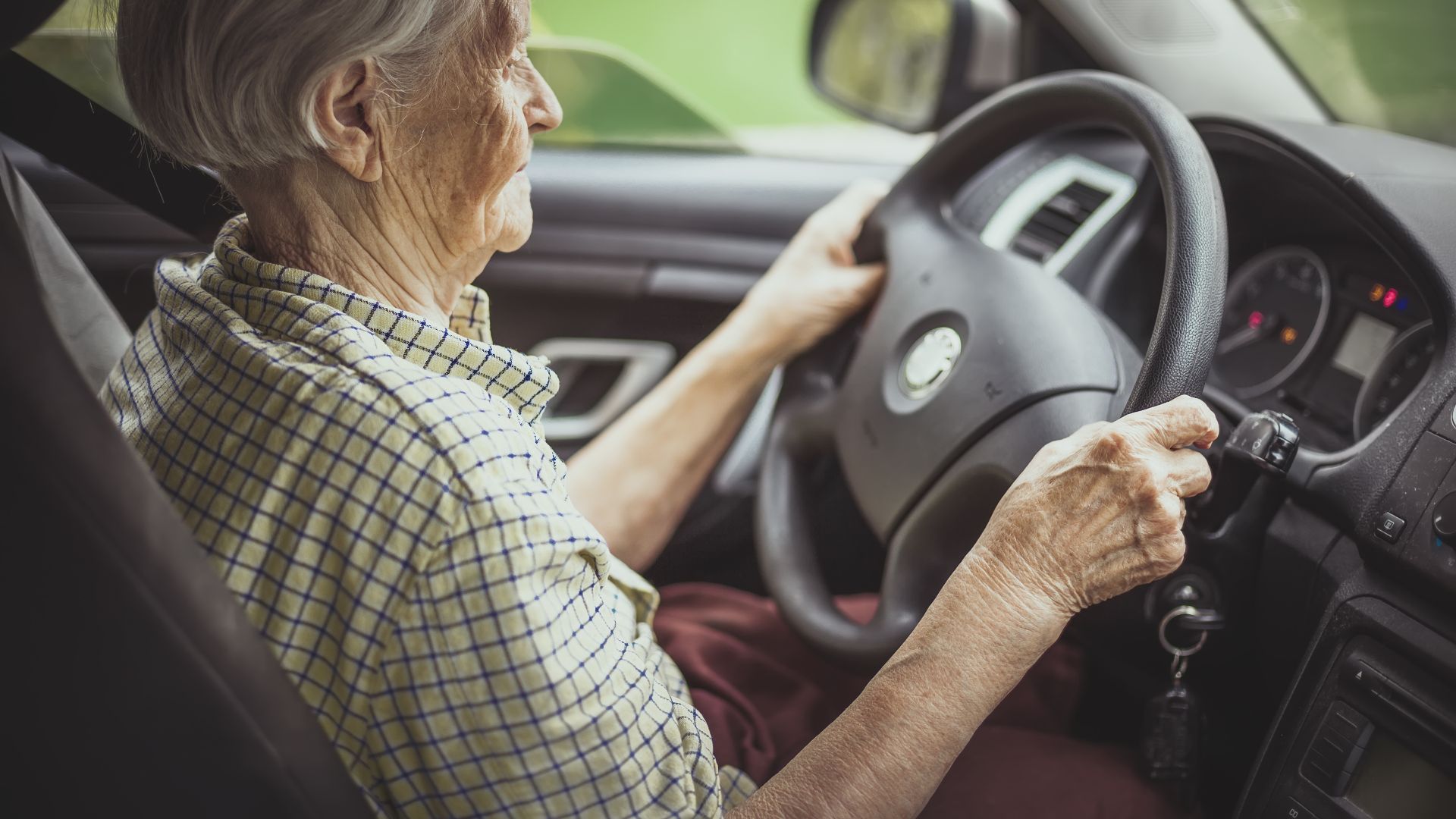 “As the population ages, we want to see the driving licence renewal age raised to 75, accompanied by an eye test to ensure the individual remains capable of identifying and reacting to any potential hazards. GPs should also be able to prescribe a driving assessment where they think it appropriate and these, in time, could become compulsory for drivers over 85.

“As a nation we need to accept that older drivers are here to stay and stop making assumptions of the kind we often see in the media and public opinion, where older drivers are demonised and openly criticised.”