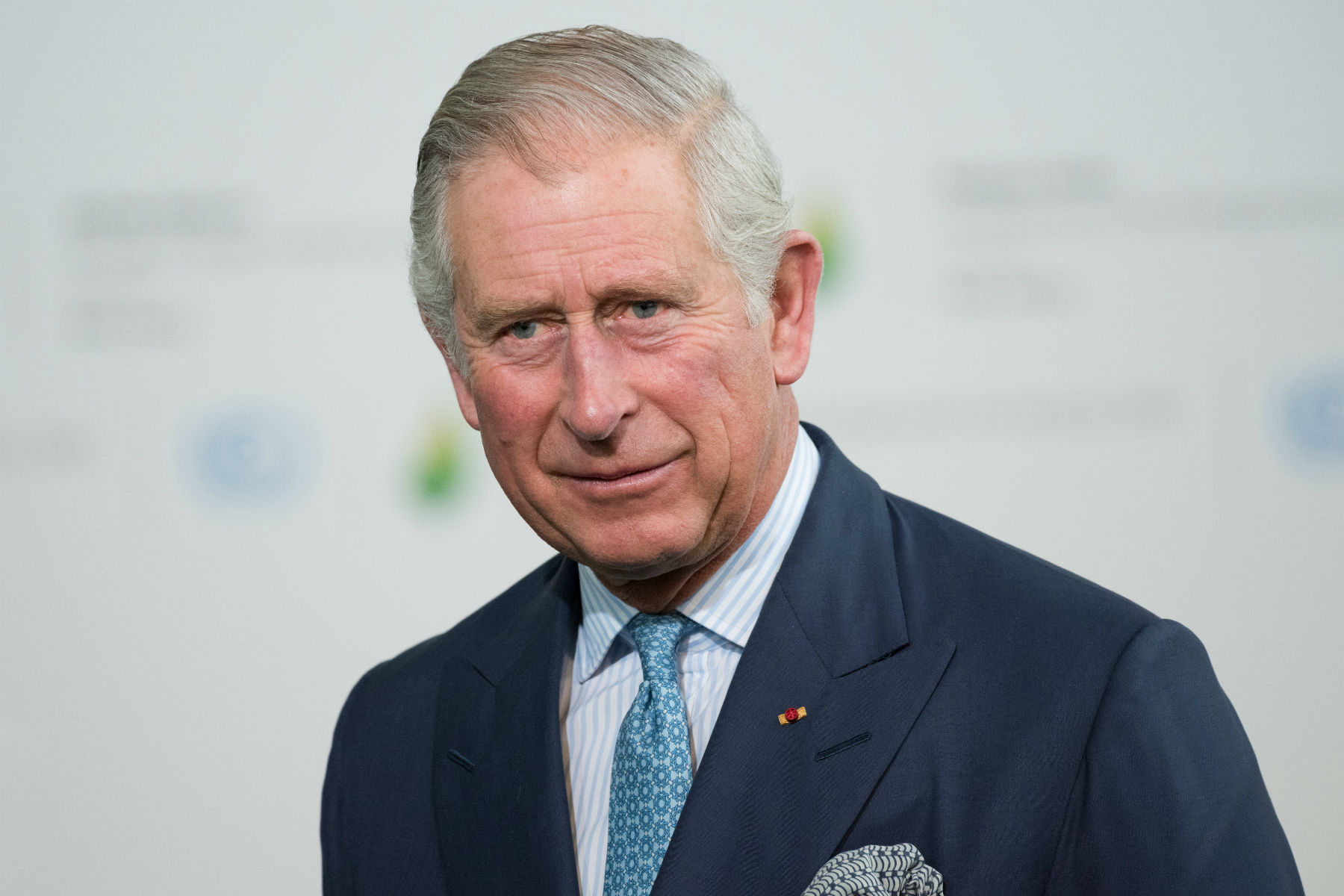 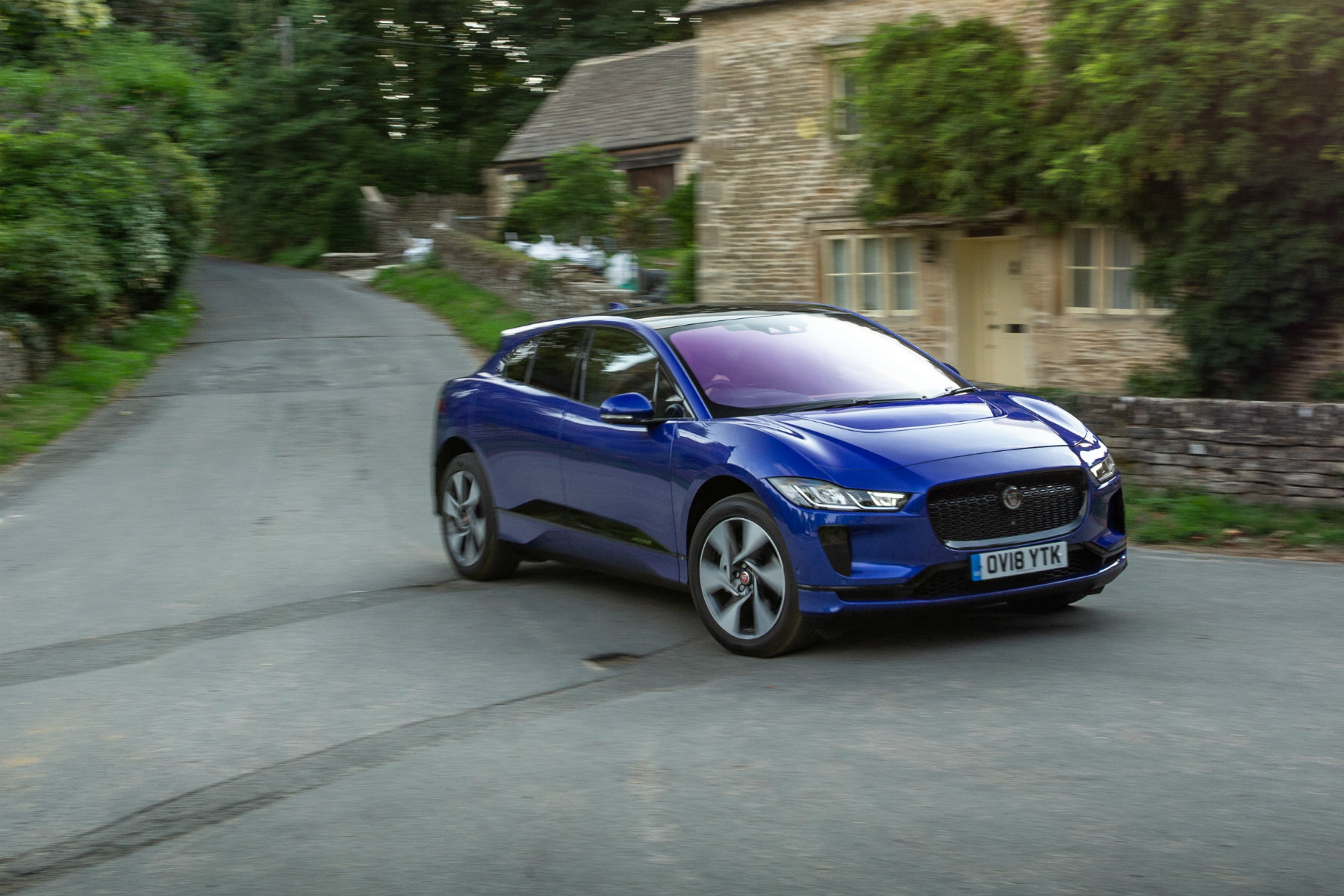 Prince Charles is well-known as a committed environmentalist, and his new car reflects this ethos. He’s bought an all-electric Jaguar I-Pace.

We say “bought”, because he actually has. It’s reported he’ll be leasing the £60,000 electric Jaguar SUV out of his own pocket.

It wouldn’t be a royal car without a few special touches, though, so HRH’s I-Pace will arrive in custom ‘Loire Blue’ paint – the only car finished as such. Ahead of his acquisition later this week, Charles has already had his Clarence House home prepared for EV ownership, with the installation of a fast charger.

The prince is no stranger to electric cars, either. He also test-drove a Tesla Model S, with a view to buying one, but preferred the handling of the Jaguar.

And Charles isn’t the only royal to have shown a keen interest in alternative-fuel vehicles. In front of millions of TV viewers, Prince Harry and Meghan Markle arrived at their wedding in an all-electric Jaguar E-type, the E-Zero.

The I-Pace will join an impressive garage of classic and luxury vehicles, including a biofuel-converted Aston Martin DB5.