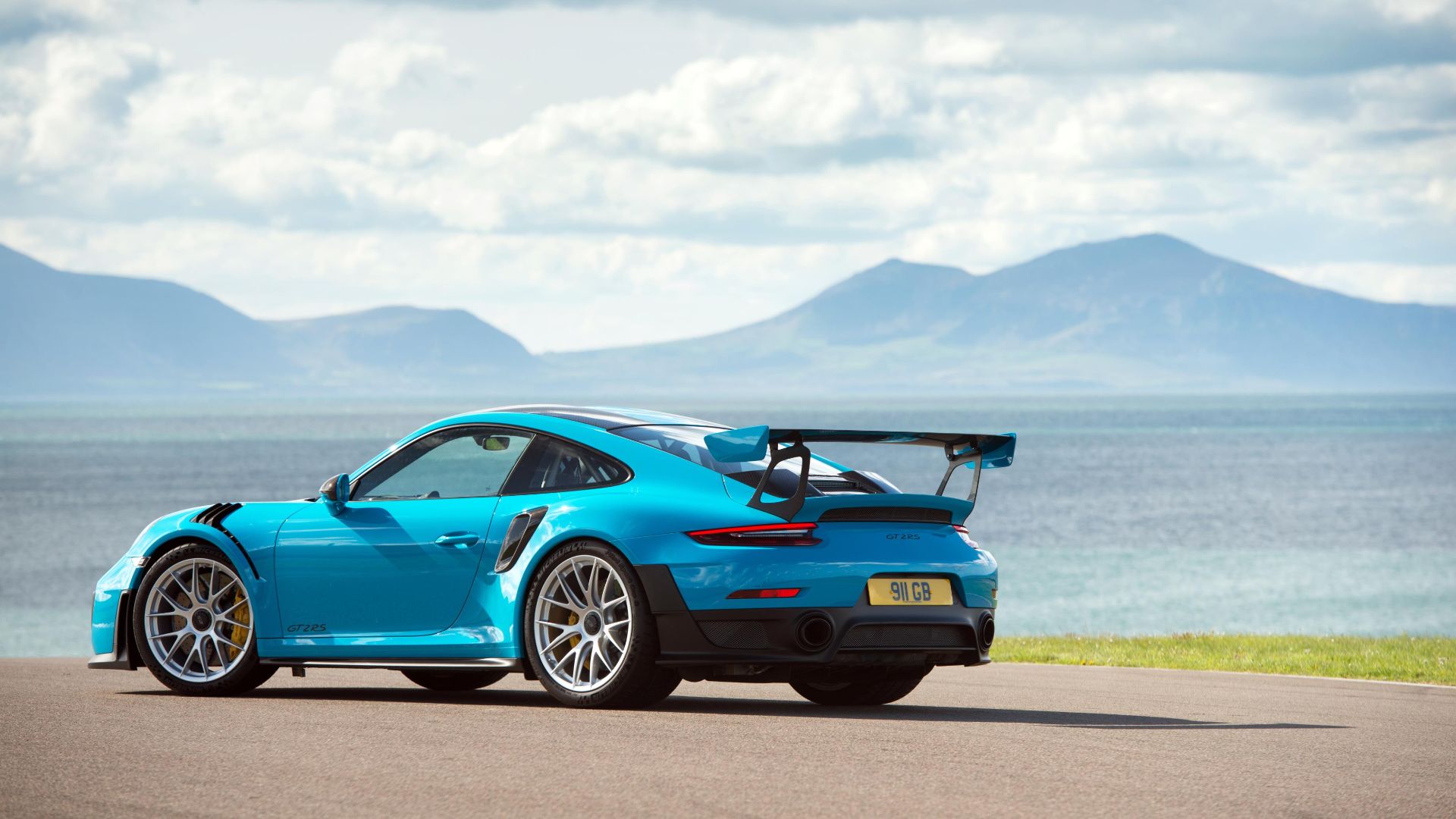 As reported on Carscoops, Porsche is due to restart production of the now-defunct 991 GT2 RS. The reason? A boat loaded with cars due for Mexican customers has sunk. As such, Porsche has some cars it needs to replace…

Production of the GT2 RS actually finished in February. Nevertheless, Porsche obligated to deliver cars to customers that have lost theirs to the Mexican depths. Luckily, none were due to find their way to the new Porsche ‘cathedral’ in Palm Springs.

The ship, named Grand America, sank off the coast of France earlier in March 2019 after a fire on one of the containers. It wasn’t just precious 911s that were lost, either. Reportedly, the boat was loaded with as many as 2,000 cars, including Audi A3, A5, Q7, RS4 and RS5 models. 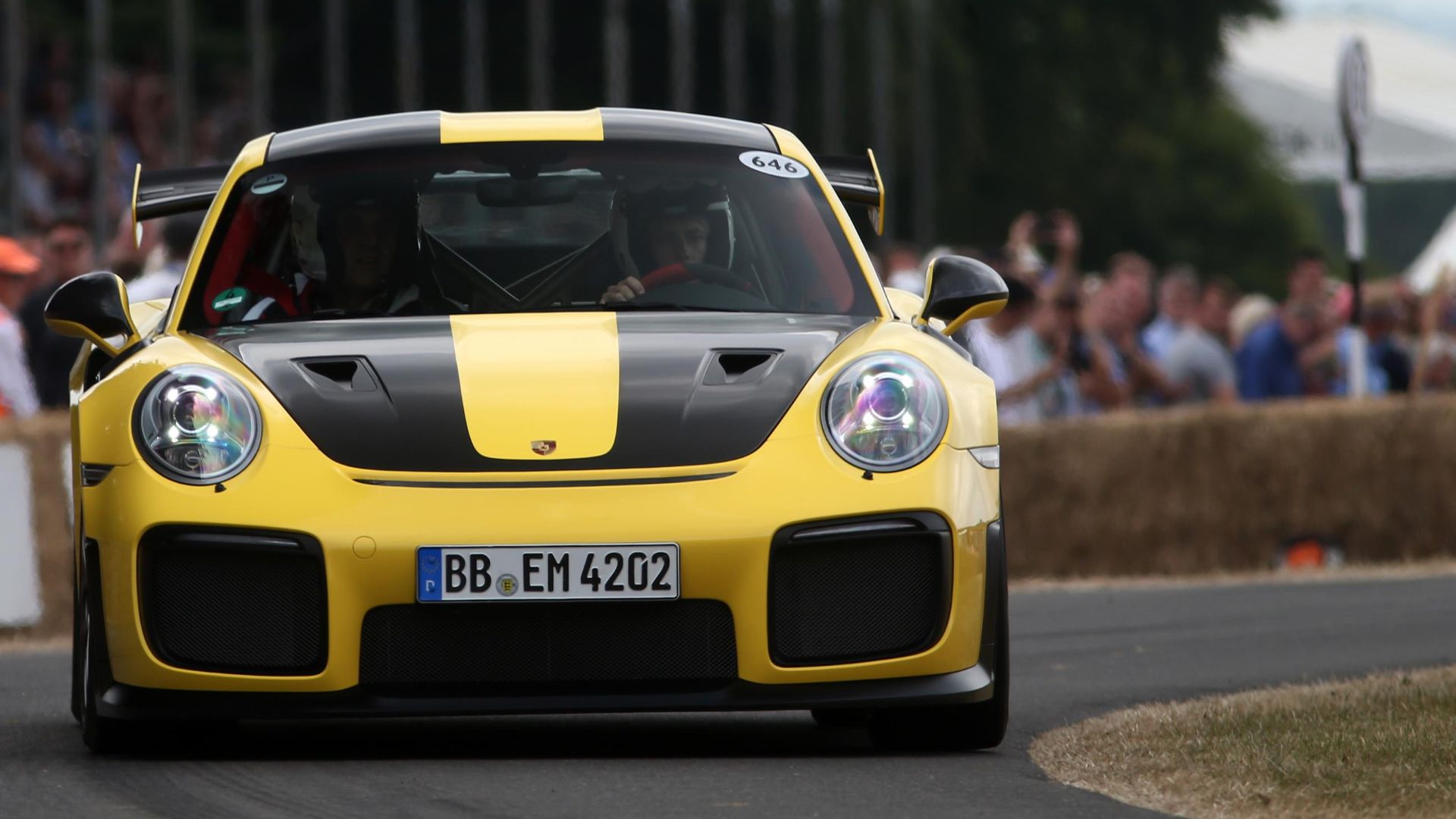 Porsche never actually confirmed that its cars were lost on this same ship, but Carscoops was tipped with a letter of apology from the marque to a prospective customer. A rough translation opens as follows: “We are sorry to inform you that, due to a fire, a Grimaldi group ship that was transporting your vehicle sank on March 12, 2019. For that reason, your GT2 RS cannot be delivered”.

The letter goes on to profess that ordinarily, resuming production wouldn’t be on Porsche’s to-do list. However, due to the special nature of the car and the loyalty required by Porsche from a customer in order for them to get their hands on one, they’re firing up production again.