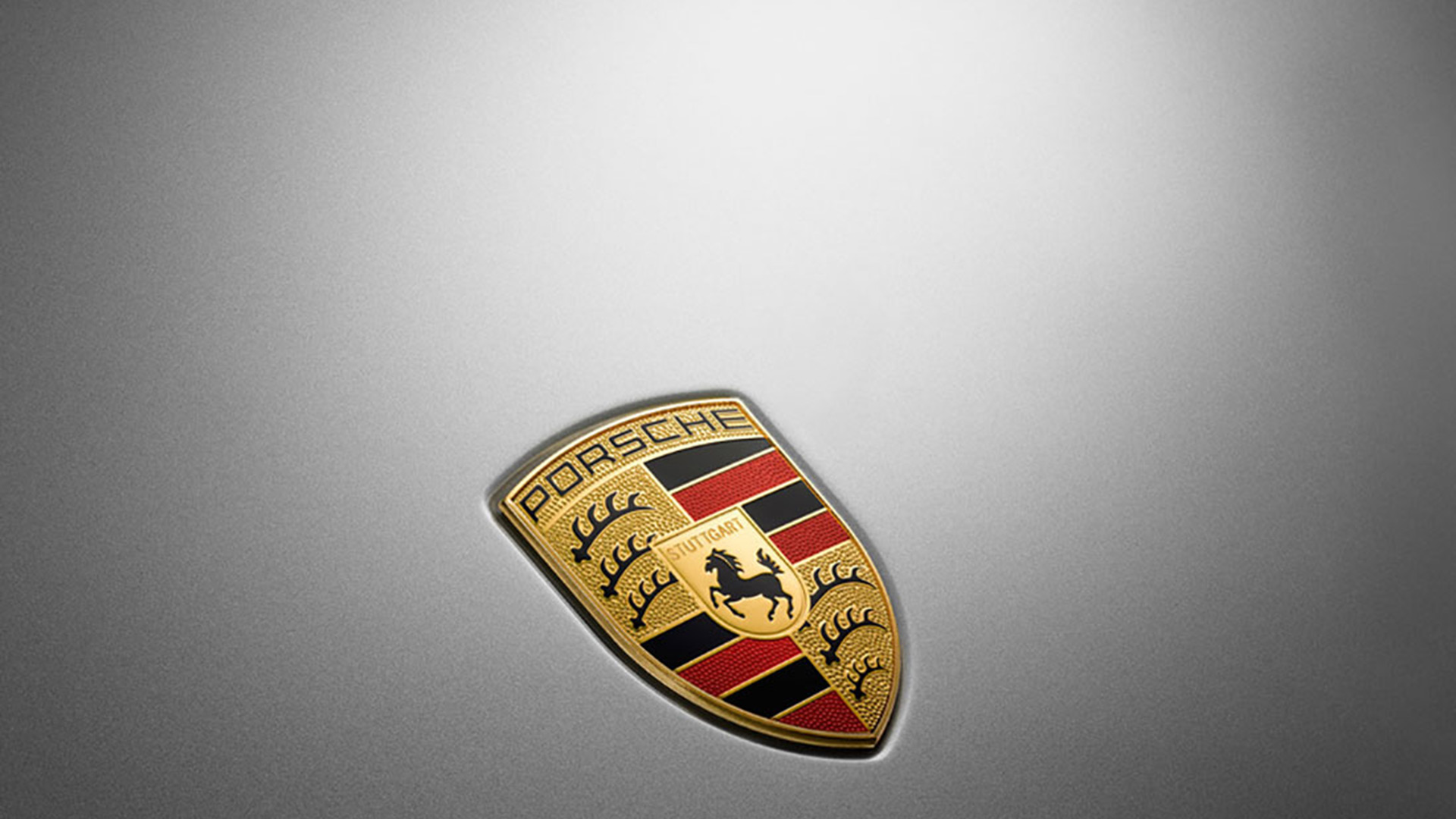 The effects of the dieselgate emissions scandal continue to be felt across the wider Volkswagen Group, with Porsche issued with fines by the Stuttgart Public Prosecutor’s Office.

Totalling a substantial €535 million (£450 million / $589 million), the fines include €4 million for ‘negligent breach of duty’ by Porsche, with the remaining €531 million levied against the profits of the company.

The penalties were due to Porsche selling diesel-engined vehicles fitted with ‘defeat devices’, designed to circumvent emissions testing regulations.

Thousands of Porsche Macan and Cayenne SUVs were ordered to be recalled by German authorities, when it became apparent they had the illegal defeat devices fitted to them. 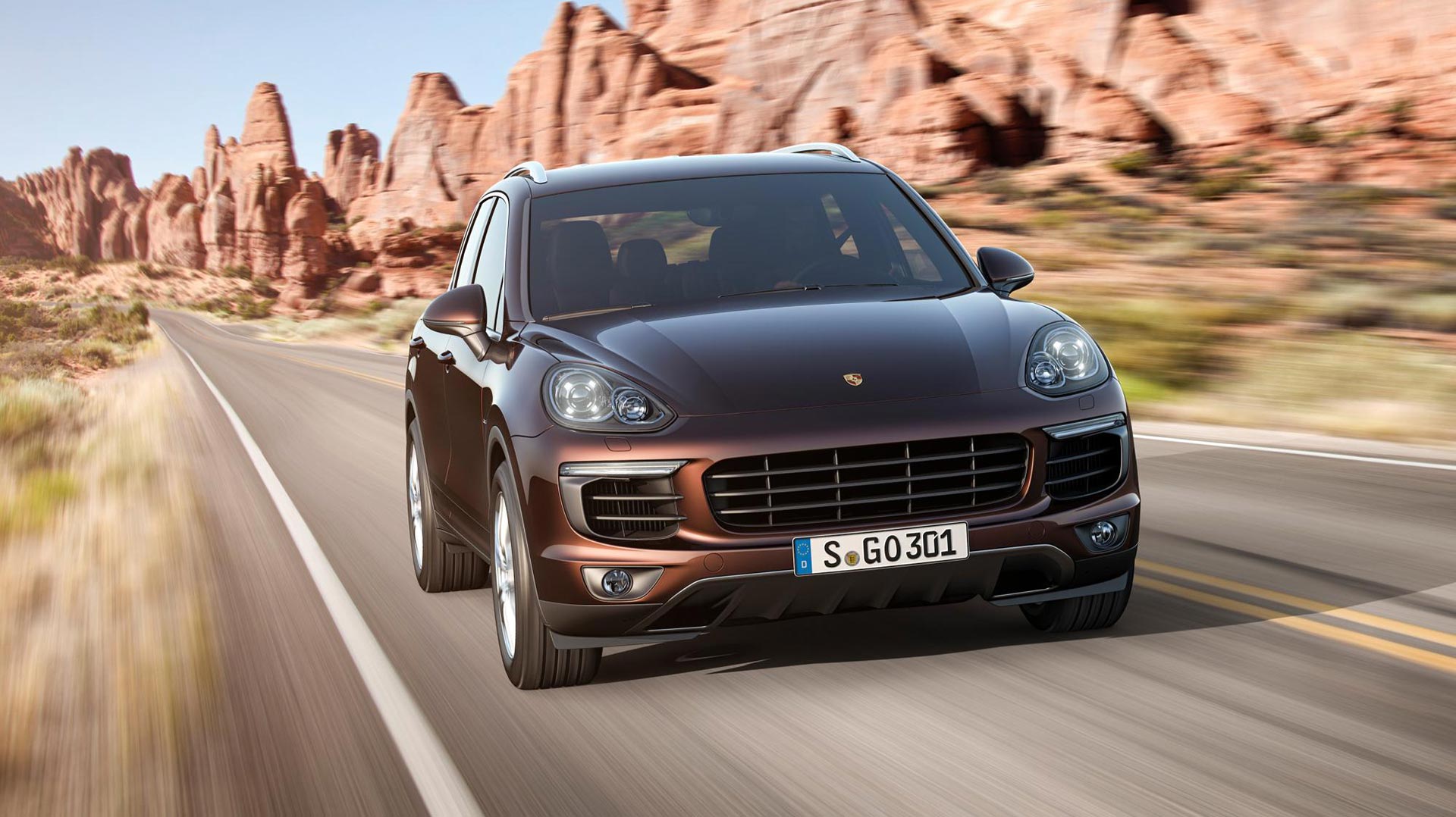 However, that profitability means a heftier fine for Porsche, with the Stuttgart Public Prosecutor linking the fine to the financial performance of the company.

The Volkswagen Group had already accounted for the potential fines in financial forecasting for this year, meaning the hefty penalty did not come as a shock. 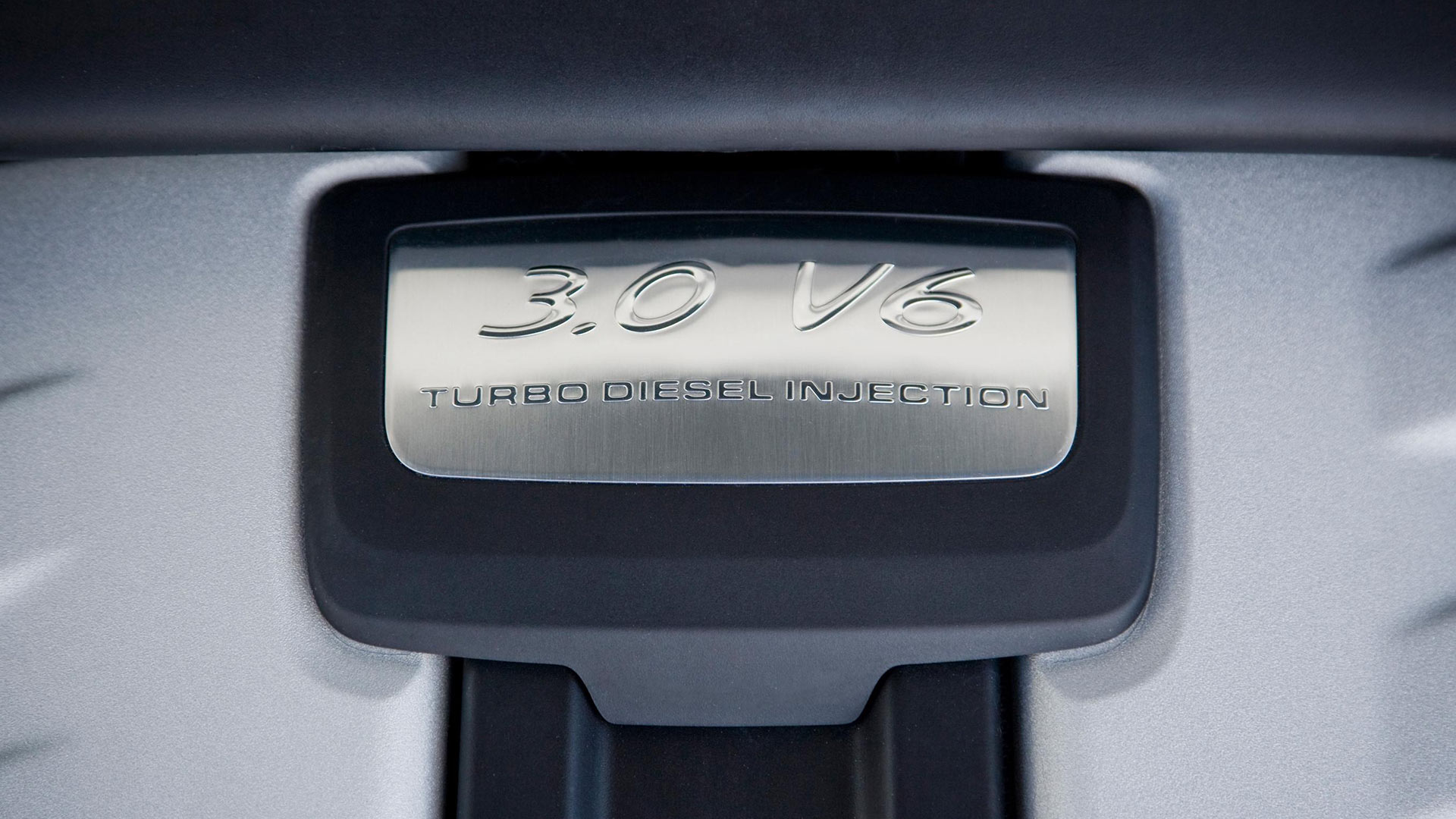 Although Porsche chose not to fight the legal proceedings, the company did note that it had “never developed and produced diesel engines” in a published statement.

Last year, Porsche confirmed that it had ditched the idea of diesel-powered cars and SUVs for good. CEO Oliver Blume noted that the company now wanted its “future to be diesel-free.”

Instead, Porsche will focus on battery power for future plans, with the forthcoming all-electric Taycan having already notched up 20,000 potential customers.