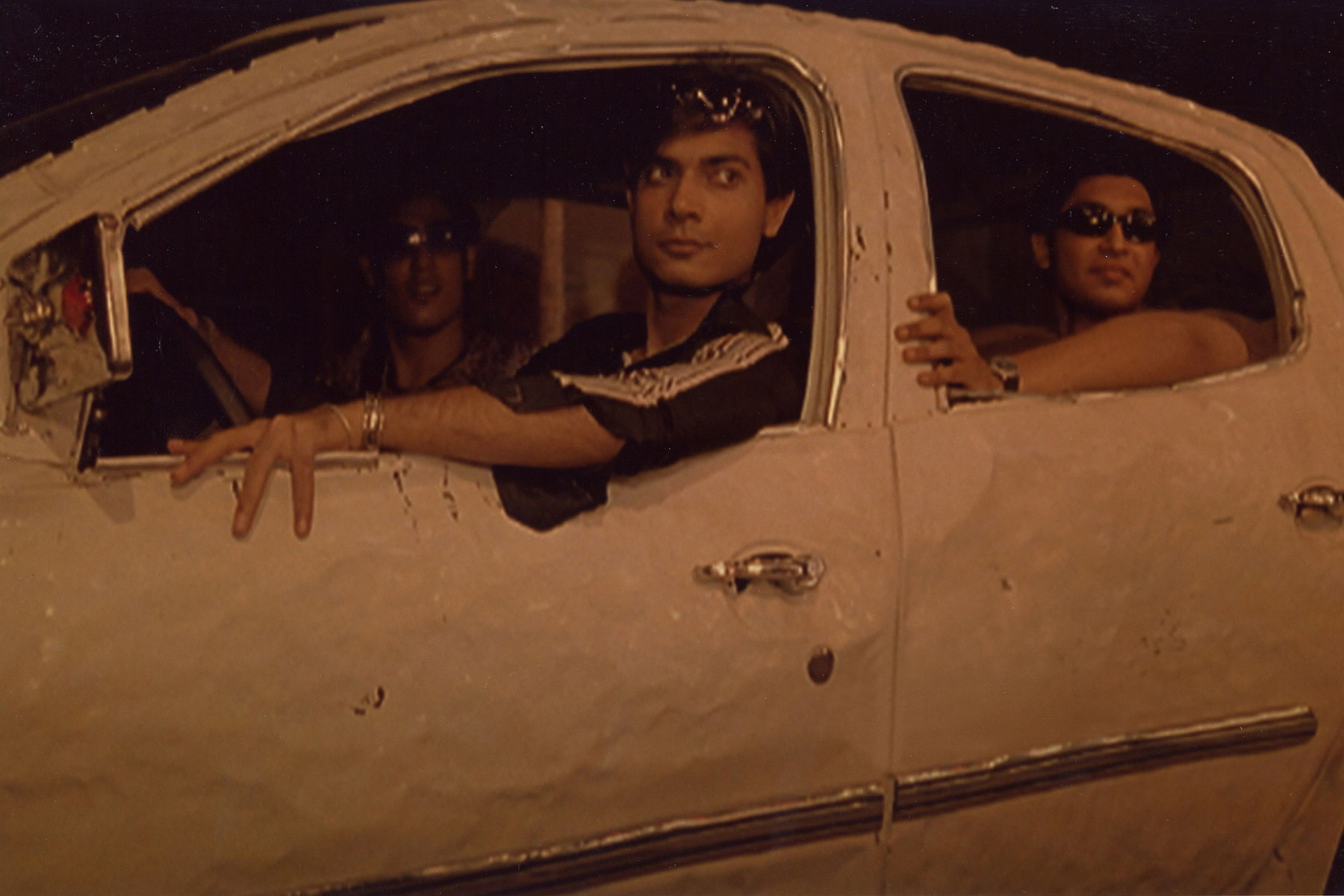 Remember that television advert for the Peugeot 206, in which a young chap turns his Hindustan Ambassador into the car of his dreams? Norfolk’s road policing unit may have stumbled across a tribute act in King’s Lynn.

In the early hours of this morning, the police pulled over a rather tired looking Peugeot 206, in which the driver was sitting on a bucket and steering the car with a pair of mole grips. As one Twitter user pointed out, it “gives a whole new meaning to the word bucket seat.”

Yes this was driven on a road and yes he was sitting on a bucket and steering with a pair of mole grips. Driver will be reported for too many offences to mention! #KingsLynn #WestARV @RPFOUSgt #Unbelievable #1383/652 pic.twitter.com/2Sg8uYhtSt

The images posted on Twitter also revealed a missing front wing, a flat tyre, a set of rusty wheels, no front lights or bumper, no door cards and… well, the list goes on. On the plus side, the 206 does have a floor mat.

Needless to say, the Peugeot is sans-MOT – it expired in 2015 – and is unlikely to see the bright lights of King’s Lynn again. According to the police, the driver will be reported for “too many offences to mention”.  PC Jon Parker later tweeted that it’s the most unroadworthy car he has ever seen.

Chuck us dreamers and pliers

Launched in 1998, the 206 is Peugeot’s best-selling car of all time, with global sales of around 8.3 million. It was offered in various guises, including hatchback, saloon and convertible, but buckets and pliers were never listed as optional extras.

The famous advert was filmed in Jaipur, India, and depicted a young guy converting his Ambassador after seeing the car in a newspaper advert. He proceeds to make the modifications by repeating crashing his car into a wall and encouraging an elephant to sit on it to make it resemble the Peugeot 206.

Having set eyes on the King’s Lynn tribute act, the Norfolk and Suffolk Road Policing and Firemans Unit would have been banging their heads against the nearest wall, but they’re unlikely to have found an elephant at 1.30am.

We’ll leave you with the original television ad, which is sadly lacking in buckets and pliers.