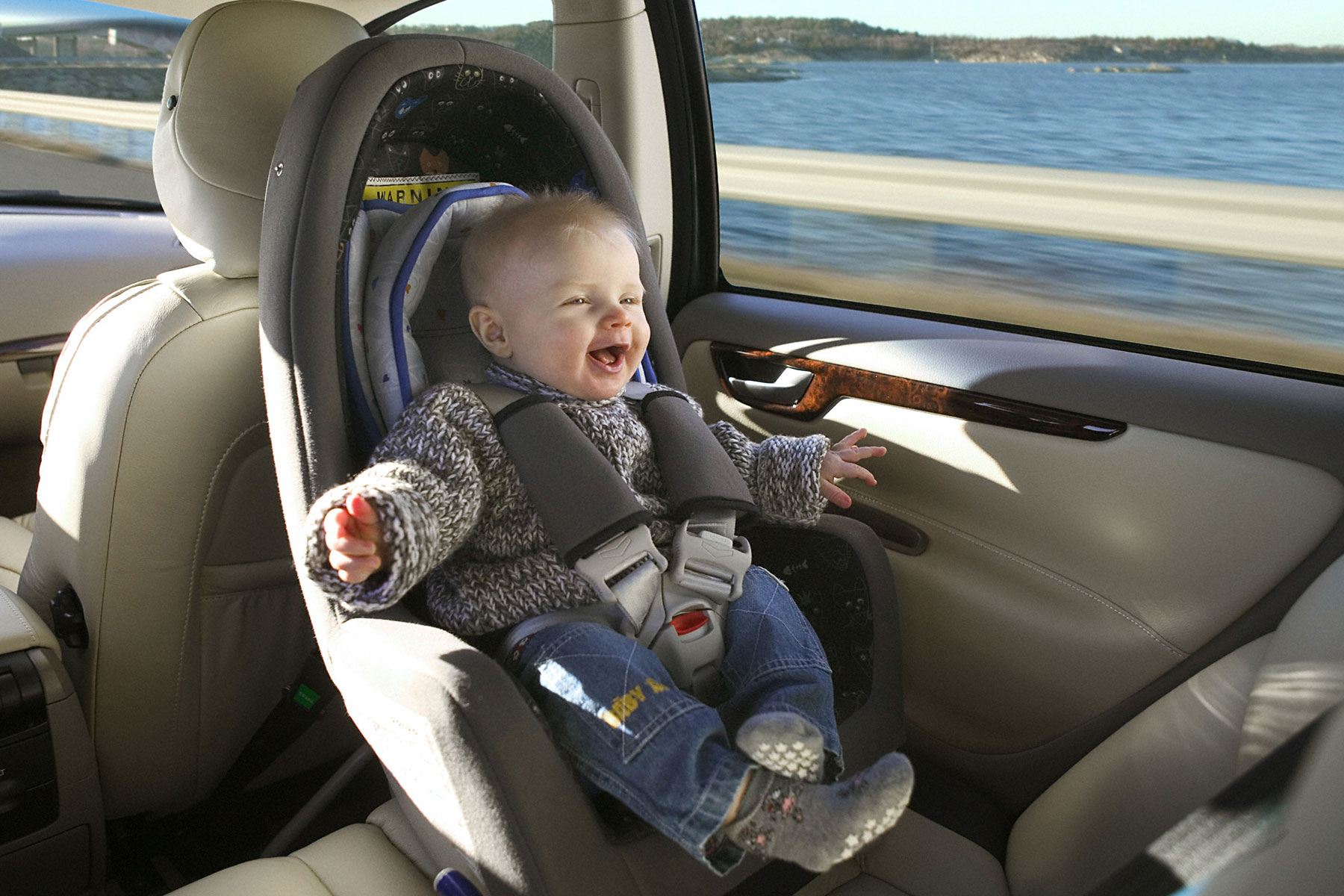 Around 18.5 million drivers are expected to hit the roads in the UK this summer, as families head off for their annual holiday. As the chance of a collision increases, parents are being warned to keep their children in rear-facing car seats for longer to reduce the risk of serious injury.

The warning comes from Axkid, the Swedish manufacturer of child car seats, with the company suggesting parents should follow Sweden’s lead in keeping children in rear-facing child seats until the age of four, an approach endorsed by the British Medical Journal.

To turn your child's #carseat too early could mean the difference between life and death. The safest option is to travel #rearfacing as long as possible – all the way up to age of 6 years. #axkid #rearfacing #coolkidsridesafe ?: Sophia Flygare pic.twitter.com/11nKGmNF3x

Axkid points out that countries that have adopted the concept of keeping children rear facing for longer have the lowest rates of infant mortality on the roads globally. In 2017, a report by Swedish insurance company, Folksam, found that “if a child is placed in a forward-facing seat, the child runs five times higher risk of being injured in a crash.”

In summary, the report said:

If a young child (0-4 years) is facing forward the head and neck will be exposed to a higher load during a crash than a rear-facing child. The mass of the head in relation to the rest of the body is much larger for children than for adults. Furthermore, a child’s neck muscles and ligaments are not fully developed. The advantage of a rear-facing CRS is that the head, neck and the rest of the body are decelerated at the same time and therefore the load to the head and neck is considerably lower than for a forward-facing child during a crash.

The law in the UK 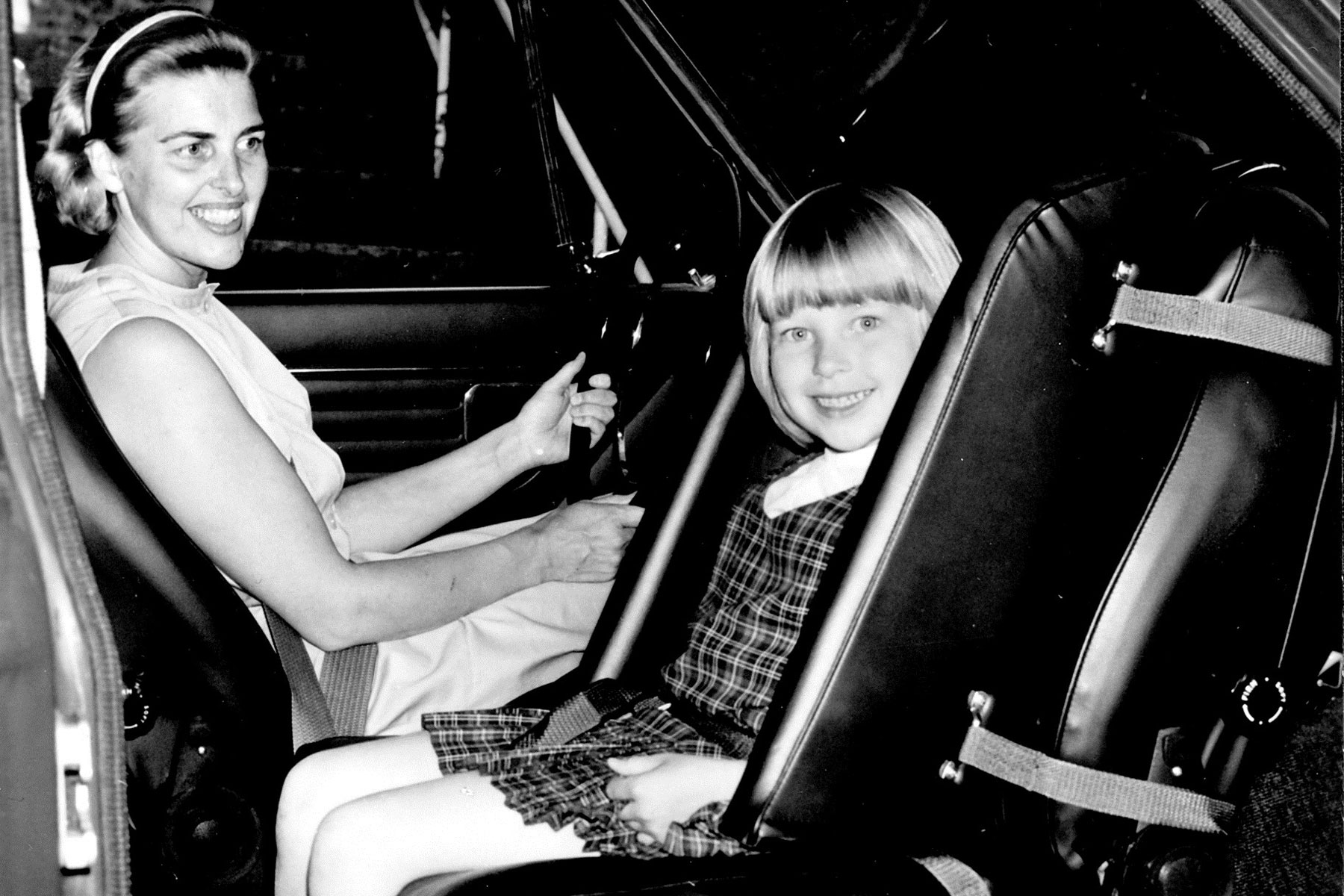 UK car seat regulations were updated in March 2018, but crucially, the law states that children must use a rear-facing seat until they are 15 months old. A rear-facing seat must never be used in the front when there is an active airbag present on the passenger side of the vehicle.

It is felt that a child’s neck will be stronger at 15 months, but it might not be the right time to switch to a front-facing seat. Aged nine months, a baby carries 25 percent of its body weight in its head, in comparison to six percent in the case of an adult. Axkid warns that a rear-facing seat “greatly reduces the movements in the head and neck of a child in the event of a frontal collision”.

In Sweden, it is customary for a child to travel rear-facing until the age of six, but some parents are concerned that the approach could lead to social and physical issues for the child. To this end, Axkid seeks to debunk three ‘myths’ in this article.

For more information on child car seat laws in the UK, visit the government website.