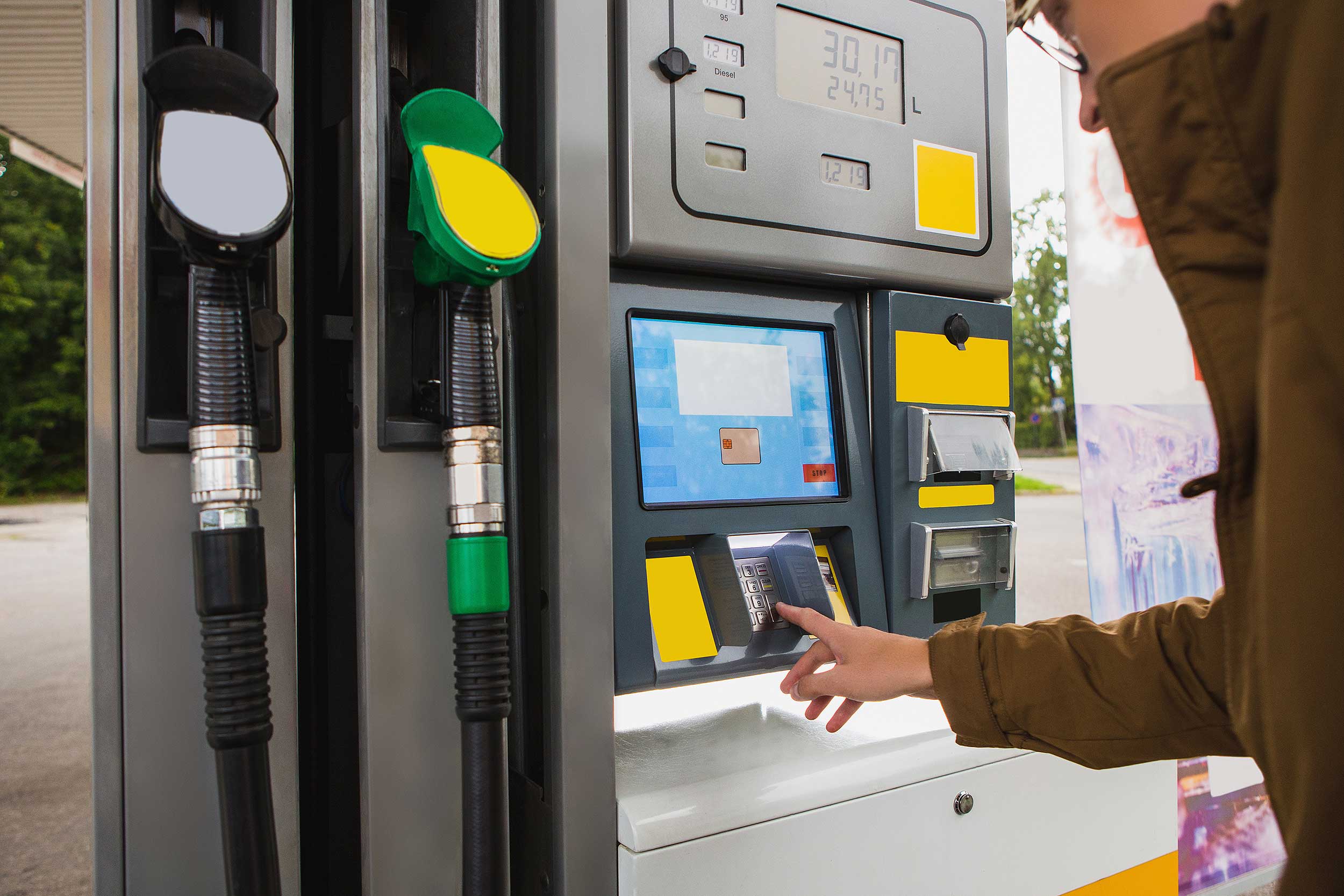 As many as 25,000 people every year fill up with fuel and don’t pay. A spokesperson from the National Police Chiefs’ Council says this can be avoided by converting to pay-at-pump across the the board.

Chief Constable Simon Cole claims that 12 percent of crimes in his Leicestershire constituency are retail-related, including ‘dine and dash’ fill-ups.

Could this be solved by implementing an industry-wide pay-at-pump system? In a word, yes, but at what cost? The Petrol Retailers’ Association is at pains to highlight how important walk-in business is to profits at petrol stores.

Gordon Balmer, commercial manager of the PRA, says that 50 percent of petrol station profits aren’t actually on fuel. That’s a whole chunk of takings lost in the event of a full switch, on top of the £20,000+ per station he claims it would cost to implement. That cost could be far higher for individual cases with less infrastructure to build on.

Of course, pay at pump-only could negate the need for a checkout attendant or indeed a station to go with the pumps at all, saving on salaries and other running costs. But then you have to consider the potential job losses… 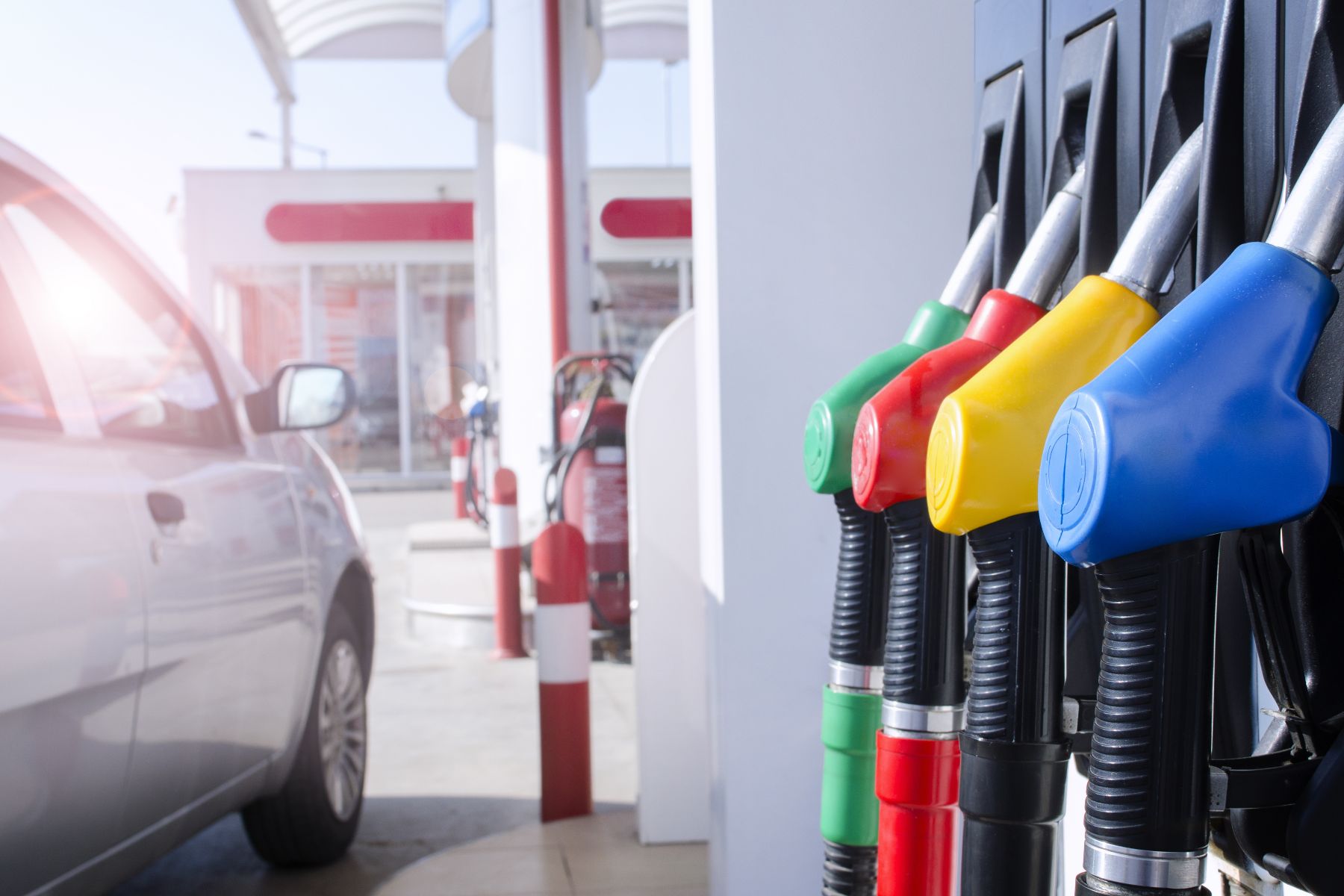 Mr Balmer also highlights that petrol stations are an important part of rural infrastructure. With recent closures, the local shop, post office and cash machine may all be located there.

While Mr Balmer’s point is valid, you could say that’s good reason for those living rurally to walk in, regardless of whether they pay at the pump for fuel or not.

Indeed, a solution to “design out bilking in 30 seconds”, as Mr Cole said in an interview with the Telegraph, does sound appealing. Pre-paying for fuel is certainly something that’s commonplace overseas.

Should the police make it incumbent on certain industries to pay out for new systems to reduce crime? Even though pay-at-pump would save petrol stations on losses from theft, we’re not so sure.