Police to get more legal protection from reckless drivers 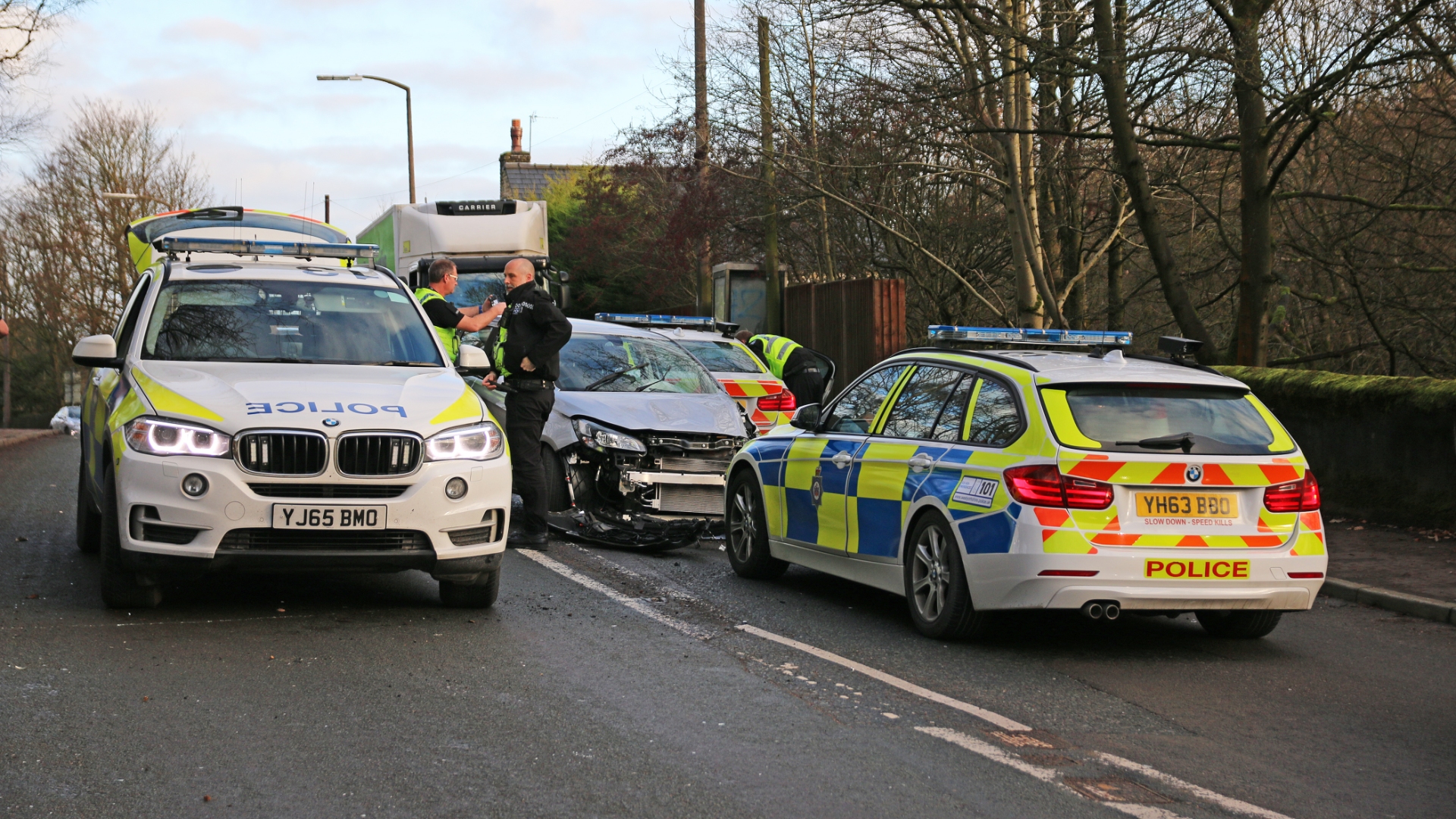 The Home Office will introduce changes to the law to recognise the high standard of training for police pursuit drivers. Such changes will make clear that officers should not be held accountable for the driving of suspects they’re chasing – as long as a pursuit is justified.

The legislation comes in response to recent controversy around police pursuits involving physically vulnerable suspects, such as those on mopeds. The distinction between criminals endangering themselves, and being put in danger by a pursuing officer, is to be more clearly defined.

In addition, there will be a review of emergency service exemptions when it comes to traffic law.

“It’s also crucial that we send a clear message that criminals – whether in cars or on mopeds – cannot escape arrest simply by driving recklessly.

“These proposed changes will strike the right balance, giving trained officers the confidence they need to fight crime effectively and ensure our roads are safe.” 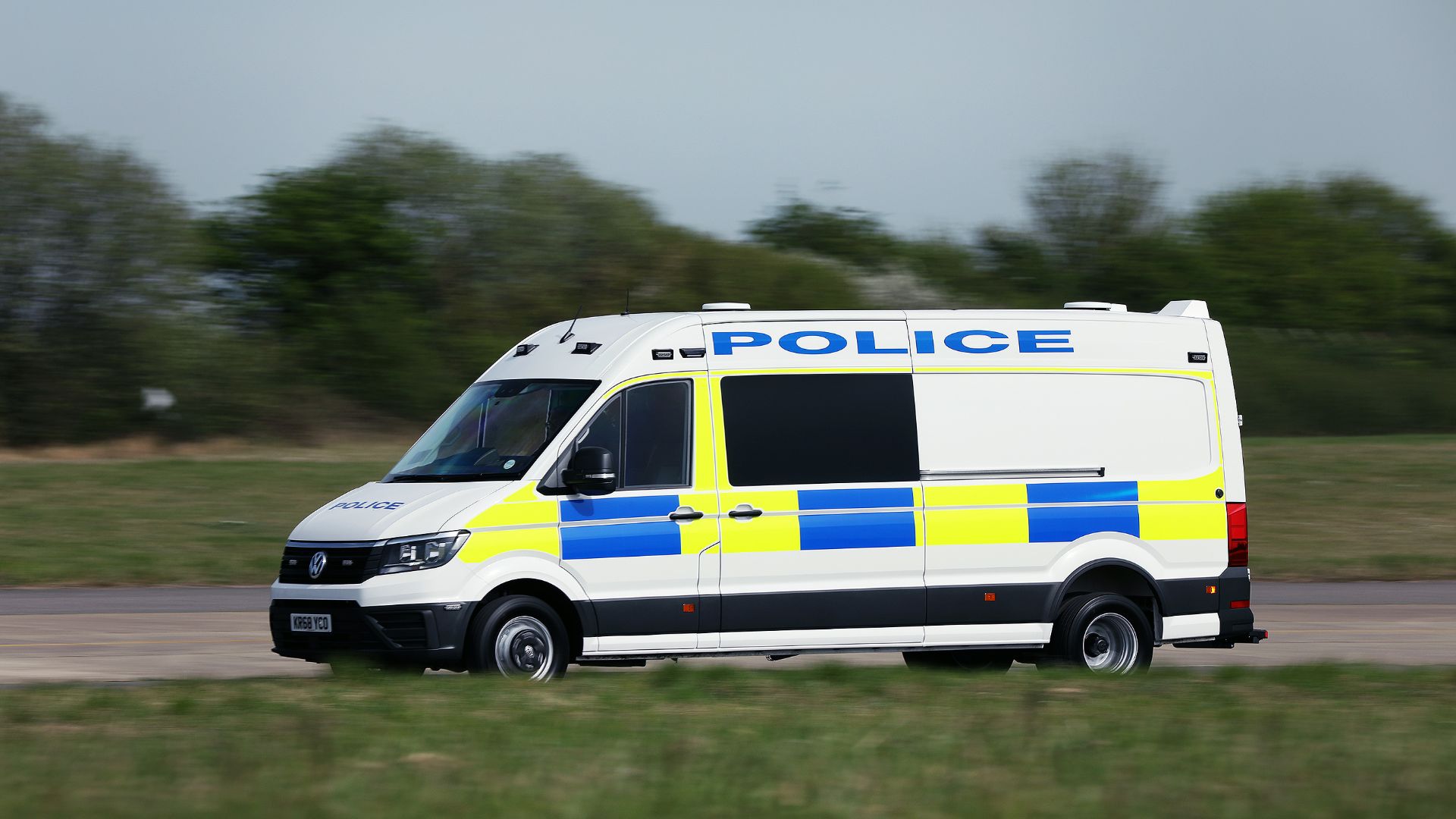 At present, police are judged by the same standards as members of the public, despite their advanced training. Criminals have been able to take advantage by driving recklessly in pursuits, knowing that the police need to proceed with caution.

This leaves them open to misconduct investigations, lawsuits and prosecution, should ‘necessary force’ be regarded as ‘wilful harm’. Cases are currently left to the discretion of the Independent Office for Police Conduct and the Crown Prosecution Service, in order to keep them safe from unfair assessment.

“We are pleased and reassured by this announcement,” said John Apter, national chair of the Police Federation of England and Wales.

“It means police officers will be able to spend more time serving their communities, rather than facing lengthy court proceedings simply for doing their job.”

The new Vauxhall Mokka is on sale now with first deliveries beginning in April 2021. There is also a new Mokka-e EV with a 201-mile range
Read more
Previous articleHonda names its new electric city car ‘e’
Next articleCar insurance cheaper with 9 points than zero no-claims bonus

Ferrari is now the strongest brand in the world

The Global 500 – the annual report on the world’s most valuable brands – has been revealed. Ferrari leads the way, and not just for car brands, but for ALL brands...
Read more

Germany to get ONE MILLION electric car chargers by 2030

In a video podcast, the German Chancellor Angela Merkel said she wants to see one million electric car charging stations in Germany by the year 2030.
Read more

Demand for SUVs is finally slowing down

Special edition version of the popular performance fastback even has the added bonus of a drift mode setting!
Read more
Car News

Anyone for coffee? Seat's in-car Handpresso coffee machine fits into a cupholder and dispenses an espresso in just three minutes
Read more

Ford and Vauxhall are under attack in Britain - by Mercedes-Benz and BMW. There's now a hair's breadth between them in the new car registrations chart, as Brits trade mainstream for premium
Read more
Retro Road Test