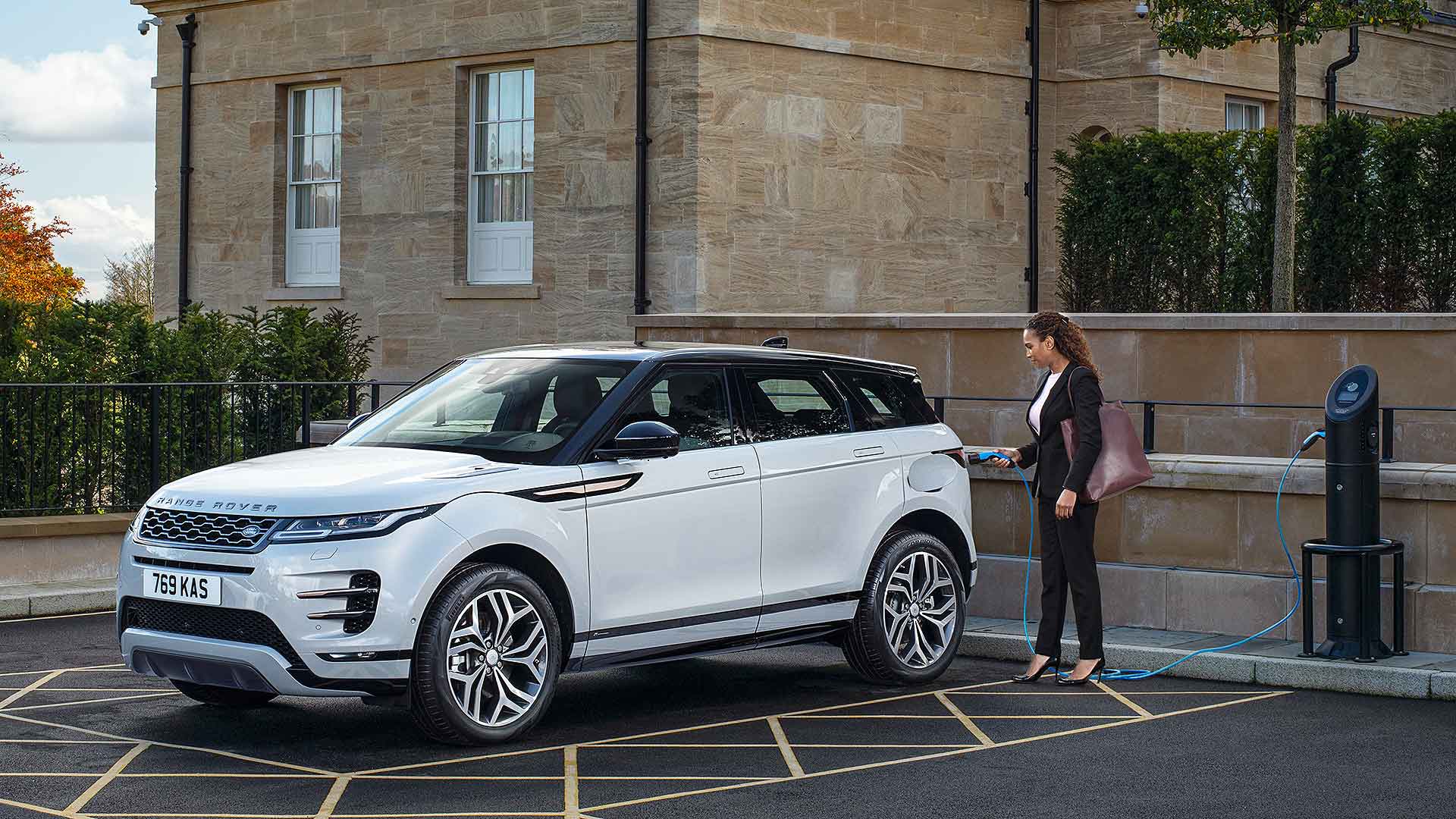 The Land Rover Discovery Sport and Range Rover Evoque ranges have been expanded with the launch of plug-in hybrid versions, both badged P300e.

Land Rover boasts of an electric range stretching up to 41 miles, and official CO2 emissions from 32g/km.

Claimed fuel economy of up to 201.8mpg is quoted, albeit only on shorter trips and with a fully-charged battery. 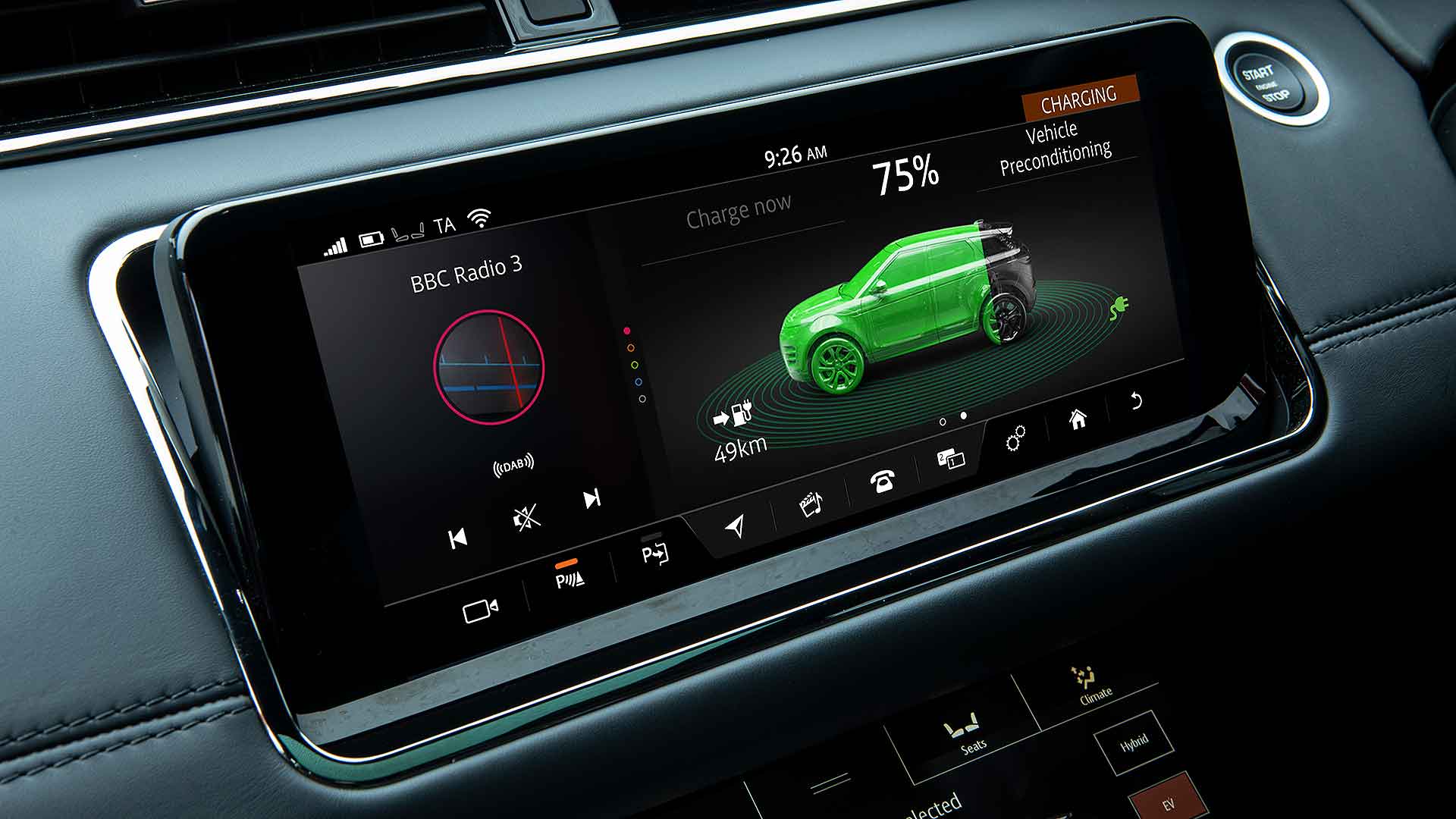 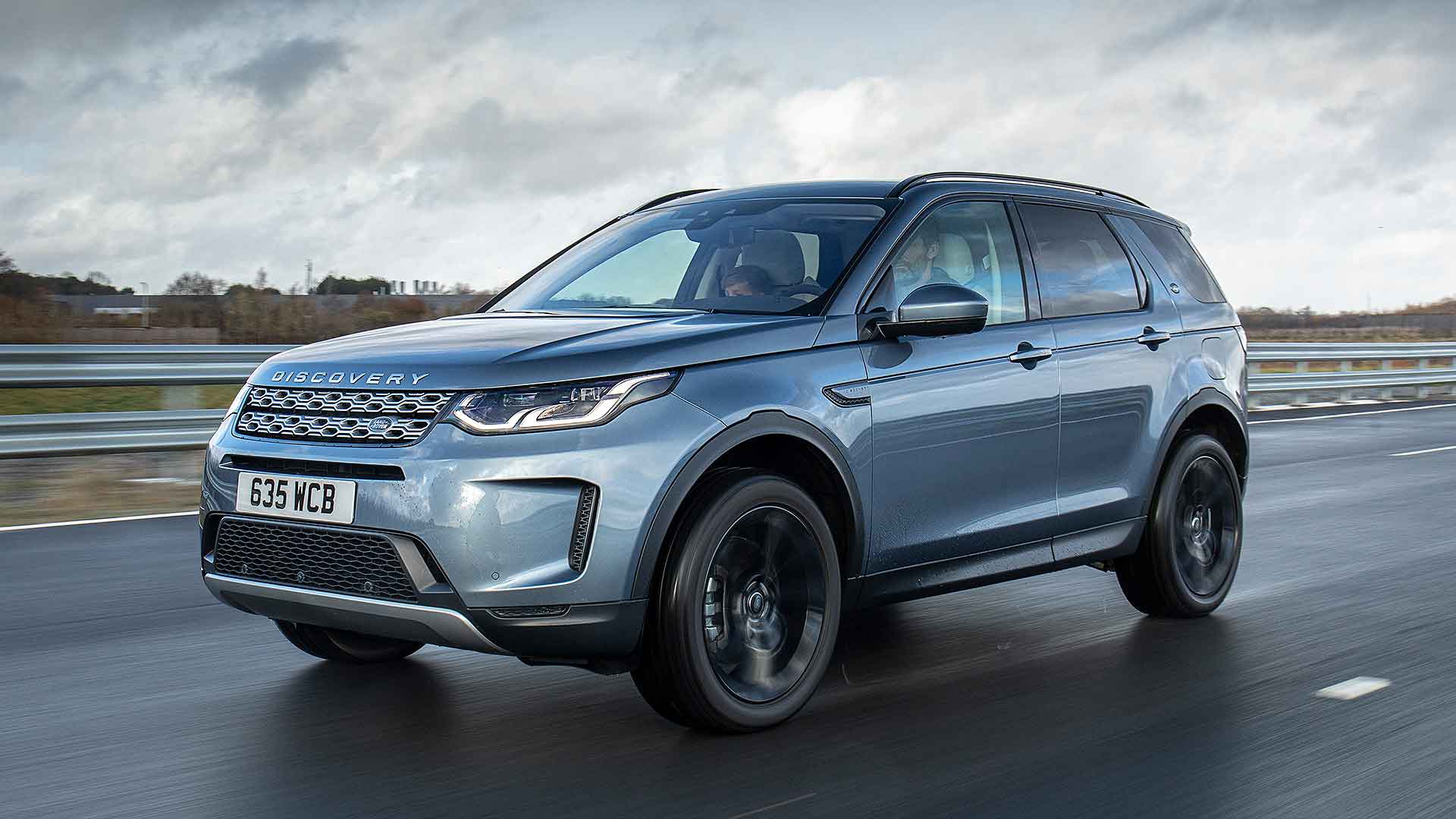 A 15kWh lithium ion battery is located beneath the rear seats. It can rapid-charge using a 32kW DC terminal from 0-80 percent in 30 minutes.

Charging with a 7kW wallbox takes one hour 24 minutes. The charge point is at the rear, on the opposite side to the fuel filler flap. 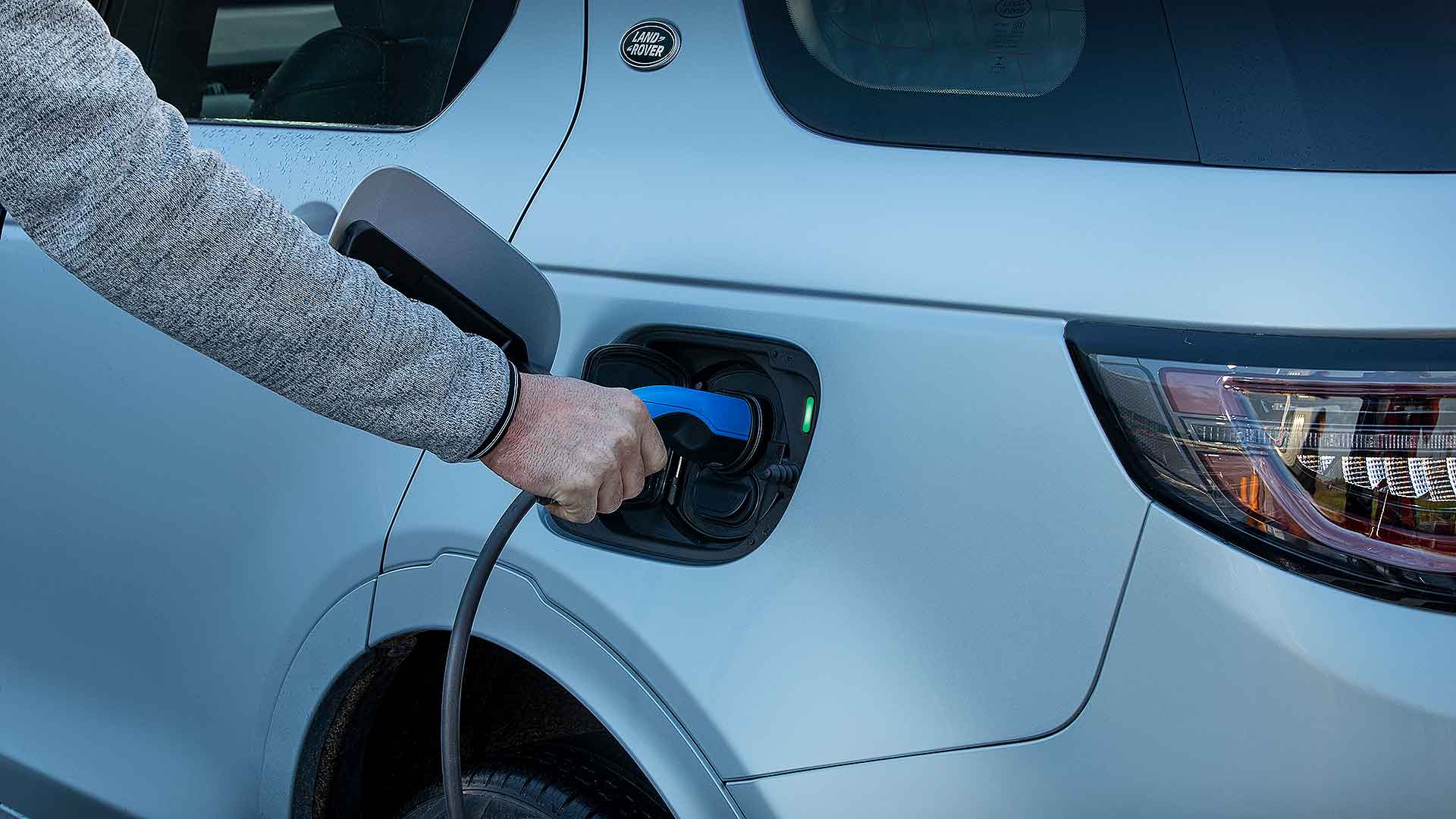 Total power from the engine and motor is 309hp, for sprightly 0-62 mph in 6.1 seconds for the Evoque.

Impressively, both vehicles can reach speeds of up to 84mph on electric power alone before the petrol engine kicks in.

The Evoque is the more efficient of the two. It boats 32g/km CO2 emissions, the 41-mile electric driving range, and 201.8mpg economy.

The Discovery Sport PHEV emits 36g/km CO2 and will drive for up to 38.5 miles in pure electric mode. Clamed fuel economy is 175.5mpg. 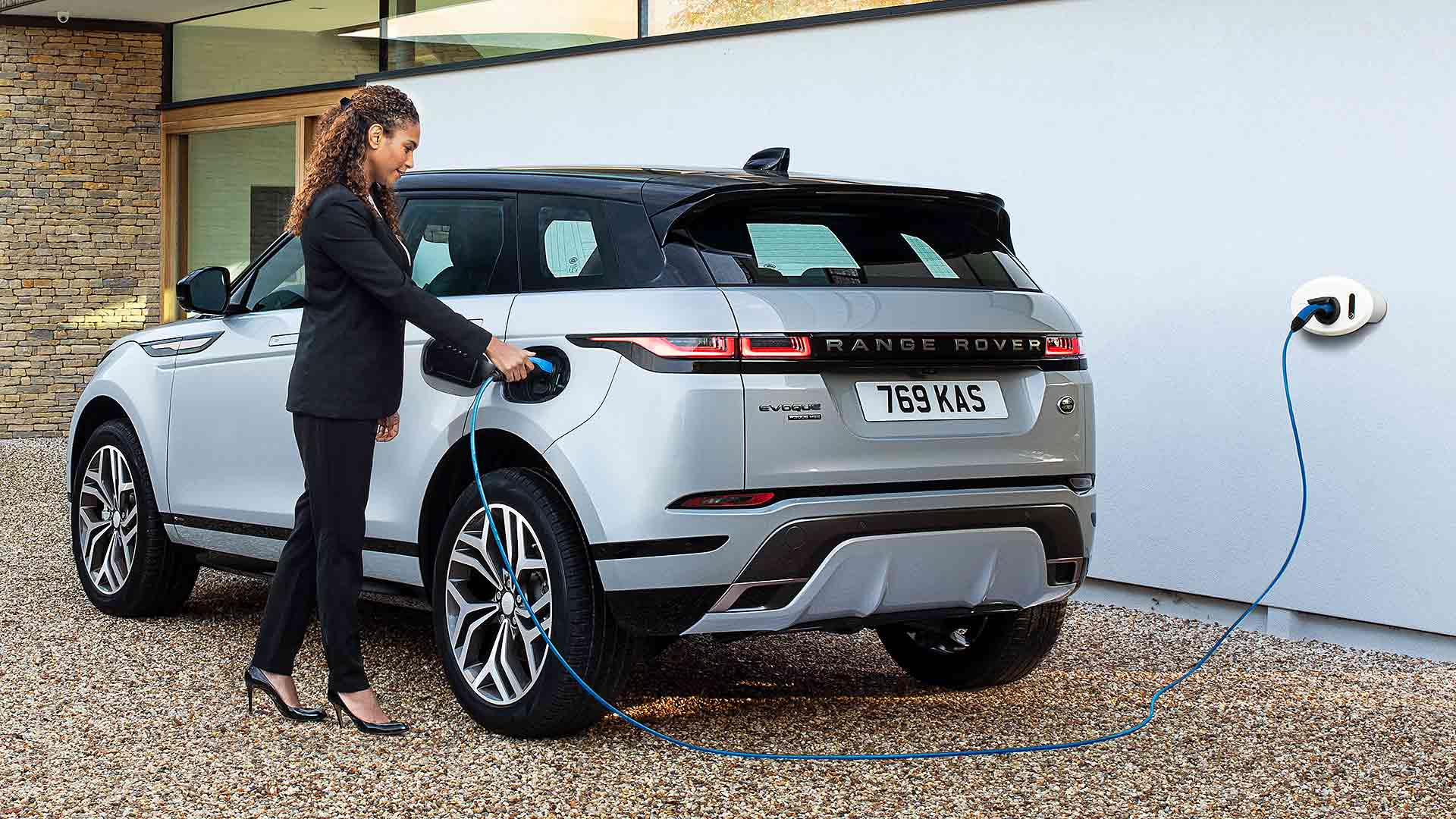 Land Rover reckons fuel consumption won’t be a big issue for most people, though. The average UK commute is 18.8 miles a day, it says.

This means both models will be able to drive back to work and back TWICE without needing recharging.