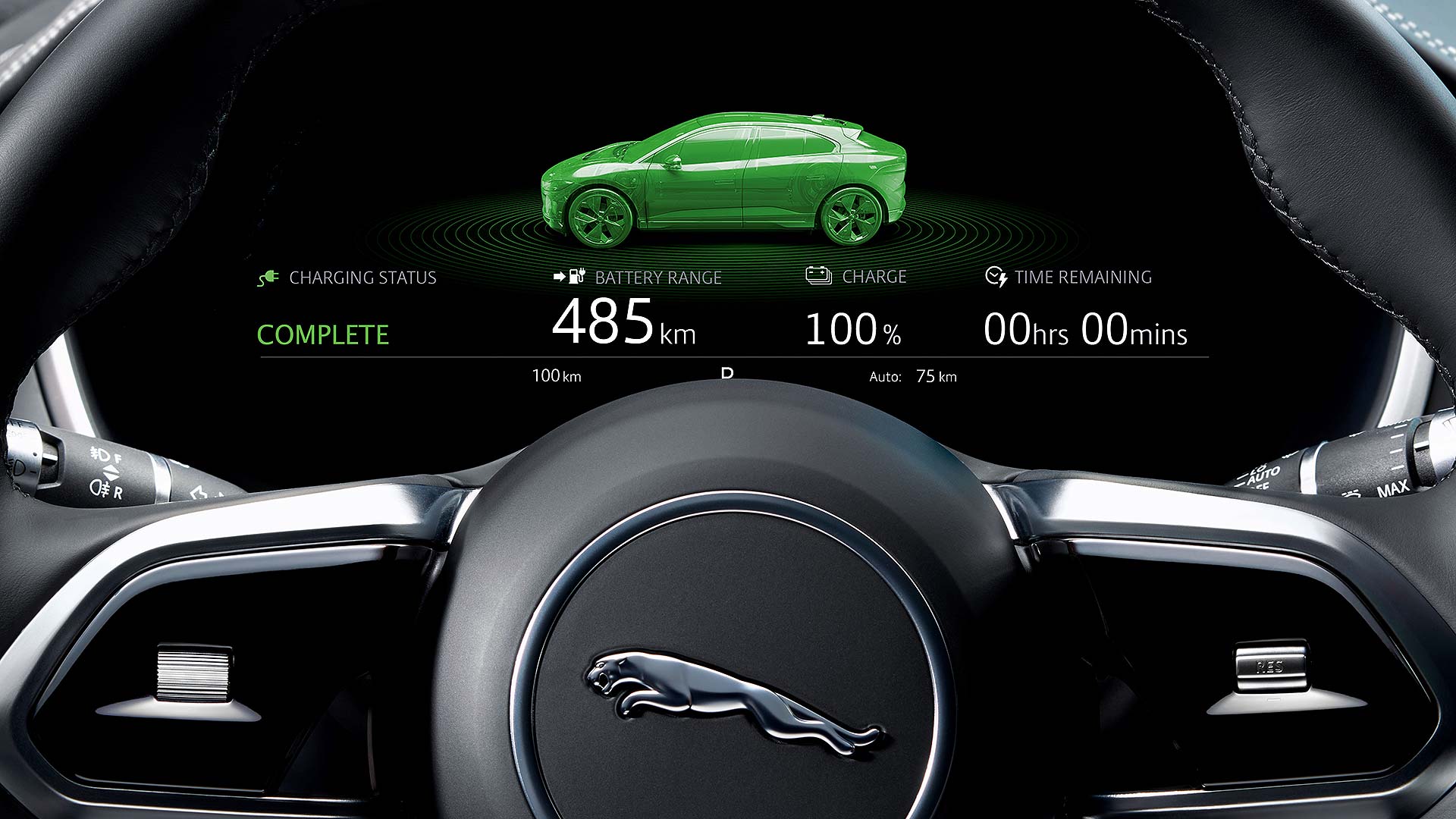 BMW and Jaguar Land Rover are to co-develop next-generation electric motors and drive systems, the two firms have revealed in a surprise announcement.

A joint engineering team will develop the new Electric Drive Units (EDUs) and they will be built in each firm’s manufacturing facilities – including the JLR Engine Manufacturing Centre in Wolverhampton.

The companies will concentrate on developing the motors “to deliver the specific characteristics required for their respective range of products”. The joint team will be based in Munich. 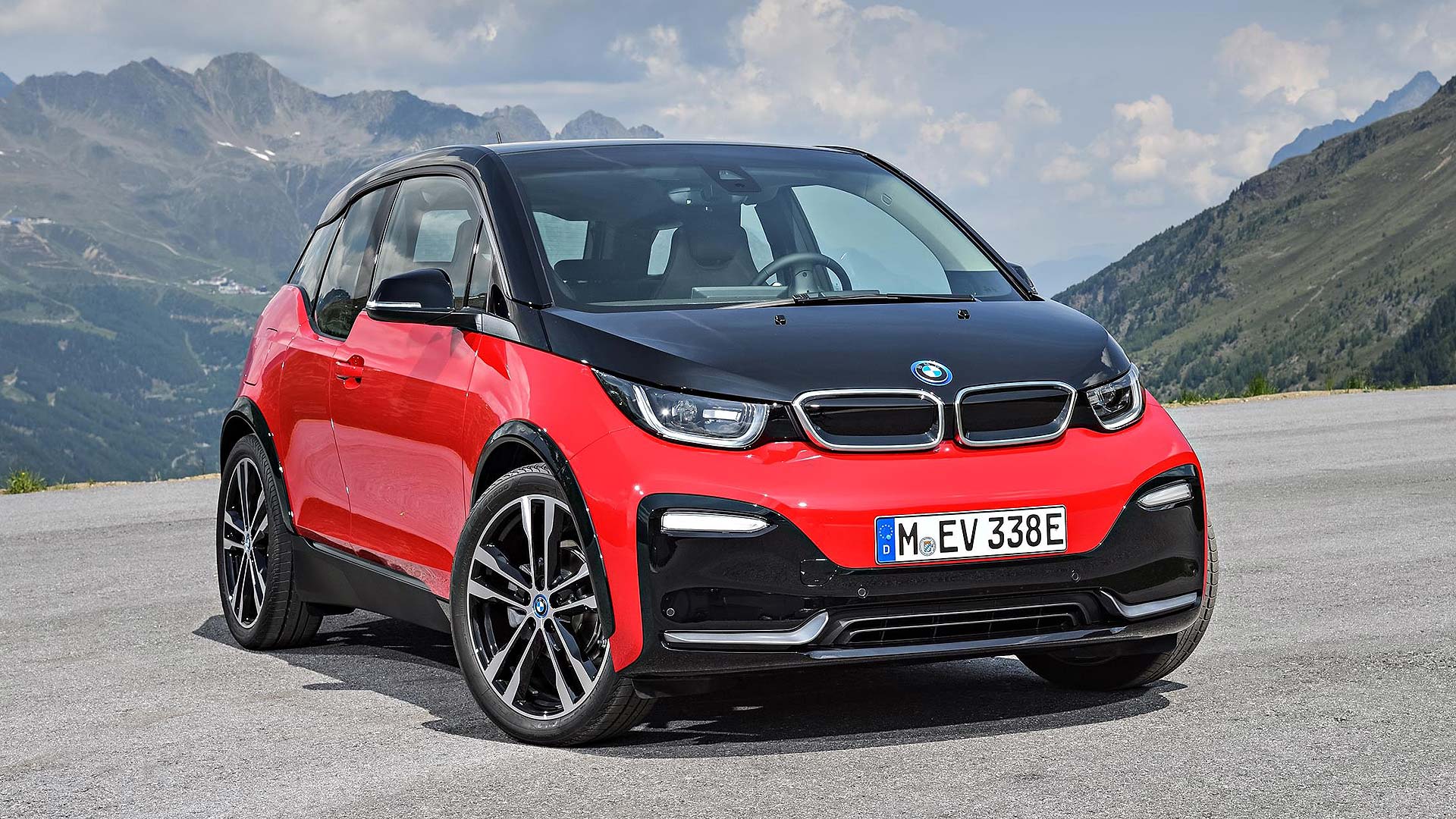 “We’ve proven we can build world-beating electric cars, but now we need to scale the technology to support the next generation of Jaguar and Land Rover products.

“It was clear from discussions with BMW Group that both companies’ requirements for next generation EDUs to support this transition have significant overlap making for a mutually beneficial collaboration.” 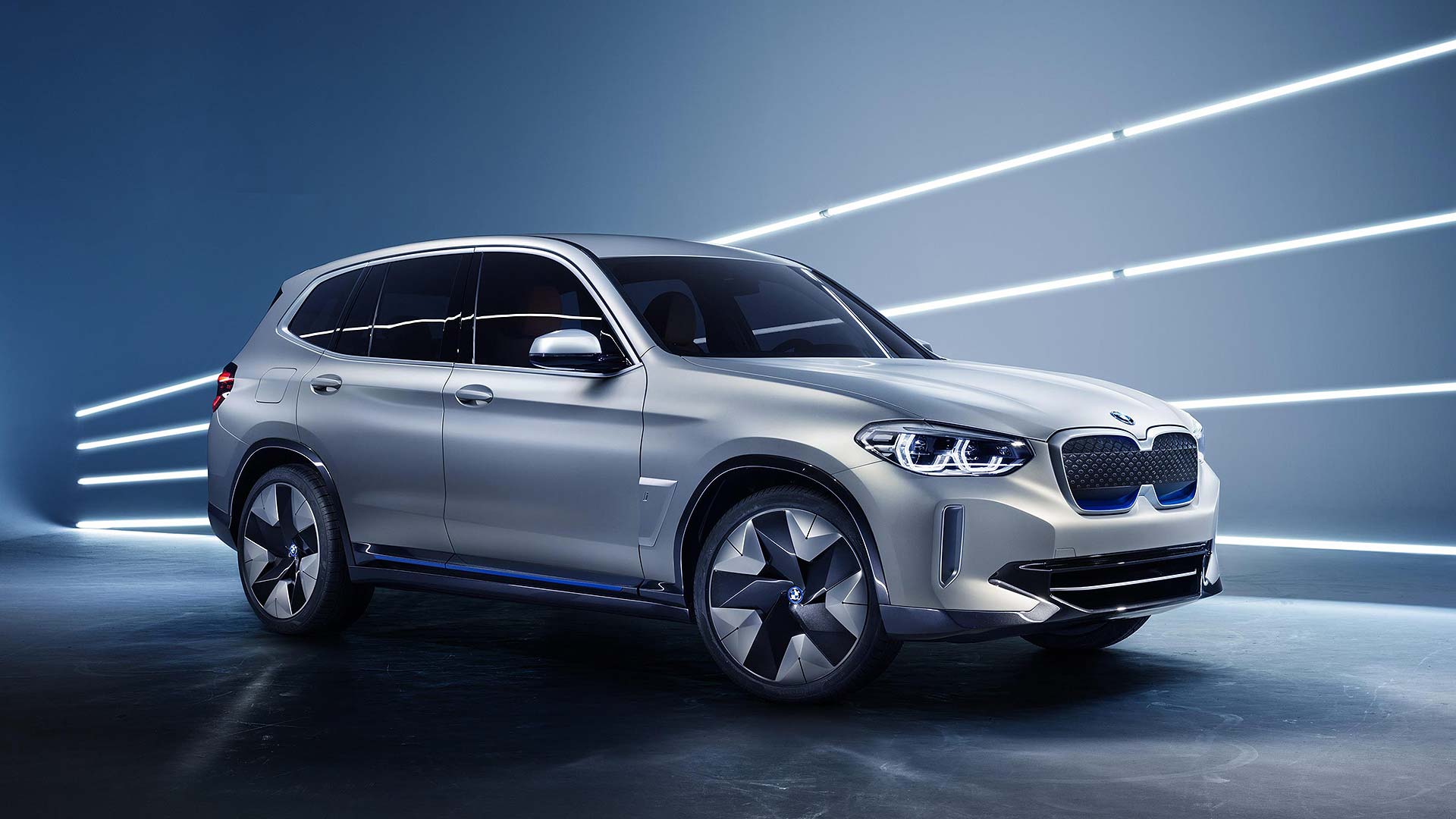 In a statement, BMW said its fifth generation eDrive system, dubbed ‘Gen 5’, will be launched in the BMW iX3 electric car (pictured above in concept form).

“The Gen 5 electric drive unit will be the propulsion system upon which subsequent evolutions launched together with Jaguar Land Rover will be based.”

By working together, the two firms will benefit from shared R&D and production planning costs, as well as economies of scale in buying components from suppliers.

“Together, we have the opportunity to cater more effectively for customer needs by shortening development time and bringing vehicles and state-of-the-art technologies more rapidly to market,” said BWM board member for development, Klaus Frohlich.