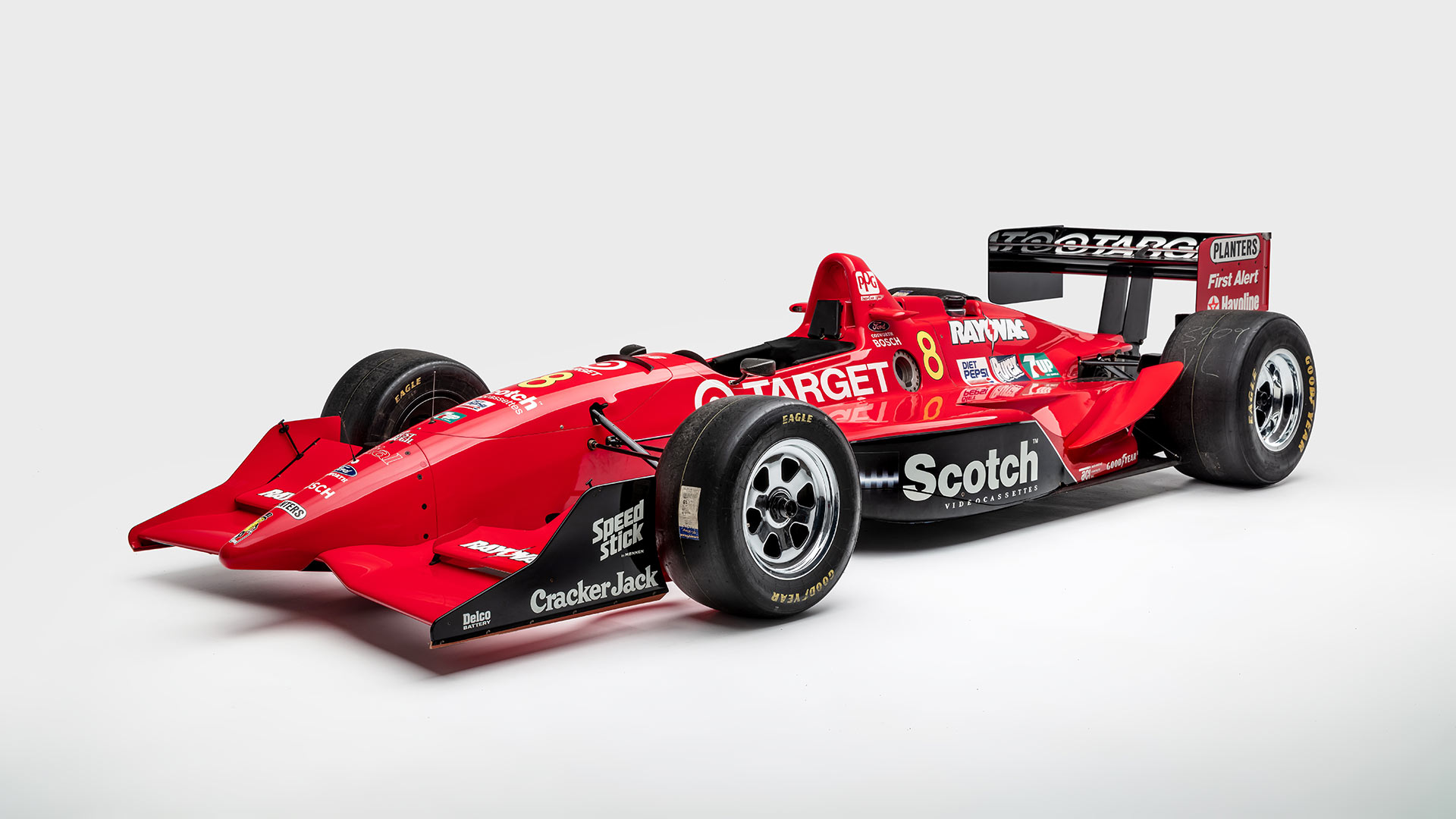 The Petersen Automotive Museum is set to open a new exhibition featuring winning cars from the Chip Ganassi Racing team.

Opening on December 14th 2019, ten special vehicles will be on display in the Charles Nearburg Family Gallery at the Los Angeles-based venue.

Titled as “Chip Ganassi Racing: Fast Tracks to Success | 30th Anniversary Tribute”, the display of vehicles will lead up to a special celebration event in April 2020. 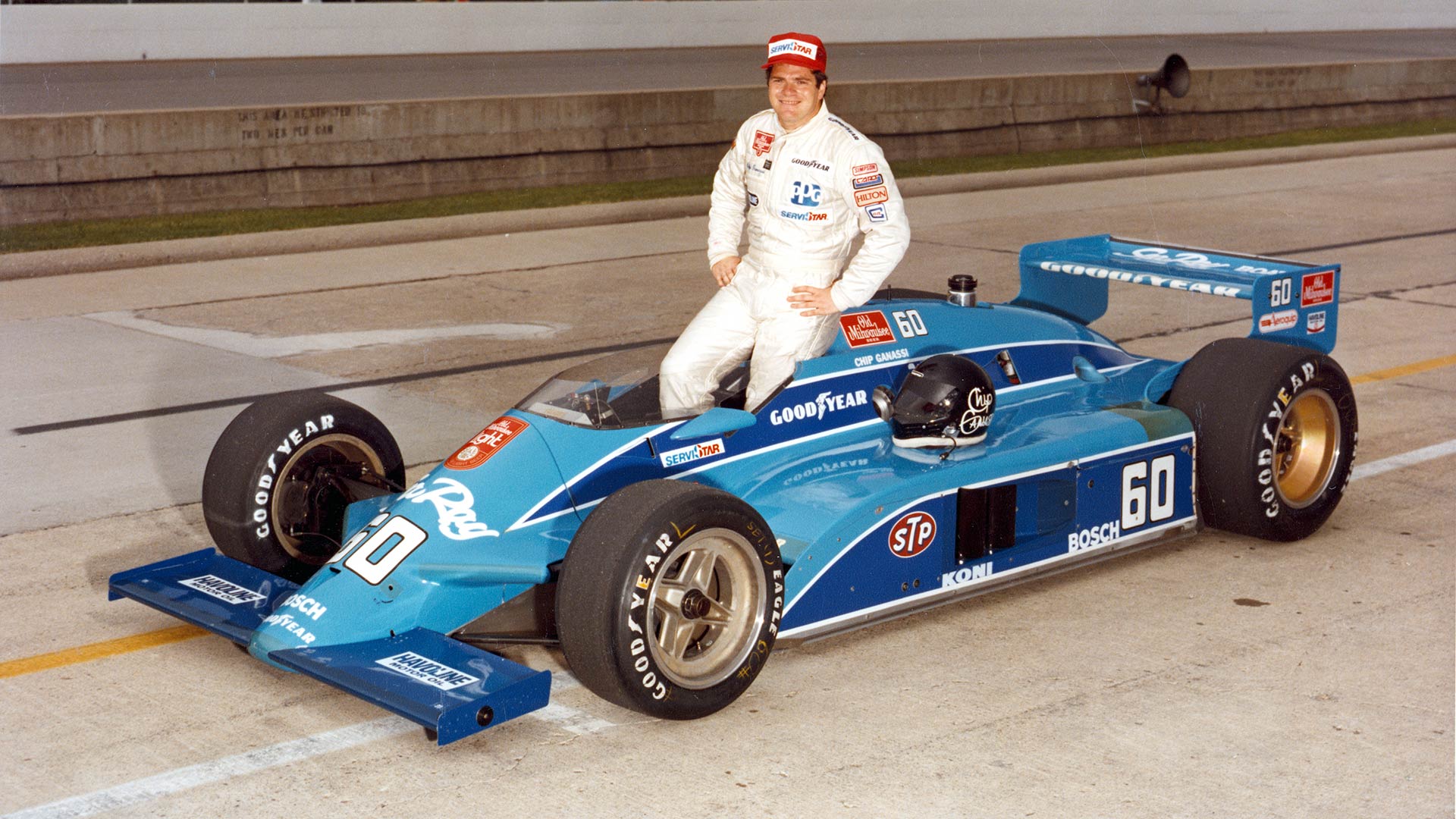 Having competed in motorsport for almost three decades, Chip Ganassi Racing has become one of the most successful racing outfits on the planet. The organization has competed in a variety of disciplines, covering IndyCar, NASCAR and more.

The ten cars set to feature at the Petersen will encompass the winning ways of Chip Ganassi and his eponymous team. Highlights will include the Patrick Racing Wildcat MK9B, driven by Ganassi himself to his 8th-place finish at the 1983 Indianapolis 500.

A 2019 Chevrolet Camaro ZL1 NASCAR, driven by Kurt Busch, brings the collection completely up to date. The #1 racer took victory at the Quaker State 400 at Kentucky Speedway in July this year. 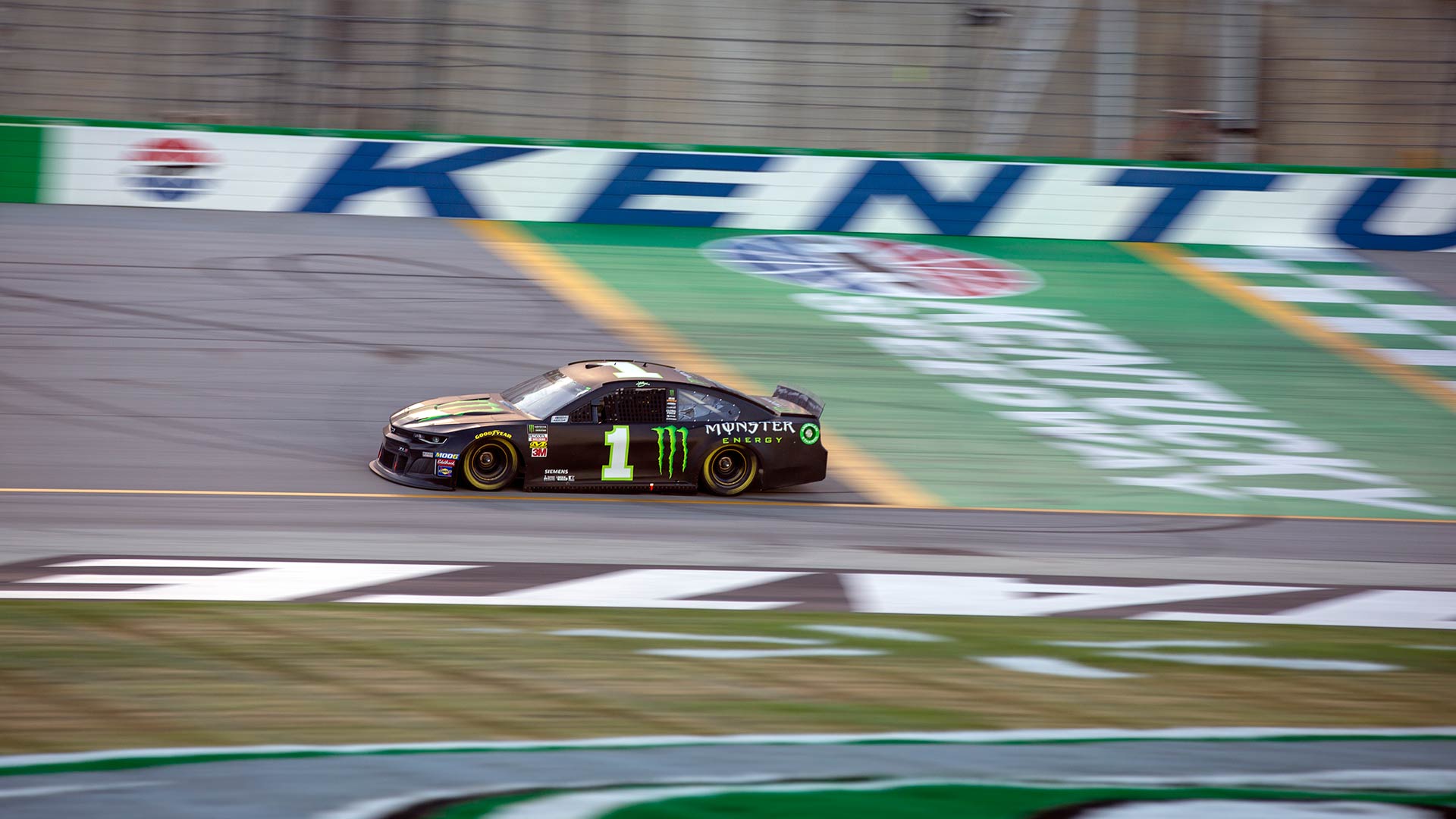 Other cars set to be displayed will highlight the successful involvement of Chip Ganassi Racing in sports car and endurance competition. A key highlight here will be the Ford GT racer, which took a historic victory in the LM GTE Pro category at the 2016 Le Mans 24 Hours.

Choosing a selection of just which cars to feature will have tested the curators at the Petersen. Chip Ganassi Racing has taken more than 16 championships, and 200 individual victories, since being founded in 1990.

It is also holds the considerable achievement of being the only team to win the 24 Hours at Daytona, the Daytona 500, the Indy 500 and the Brickyard 400 in a single 12-month period. 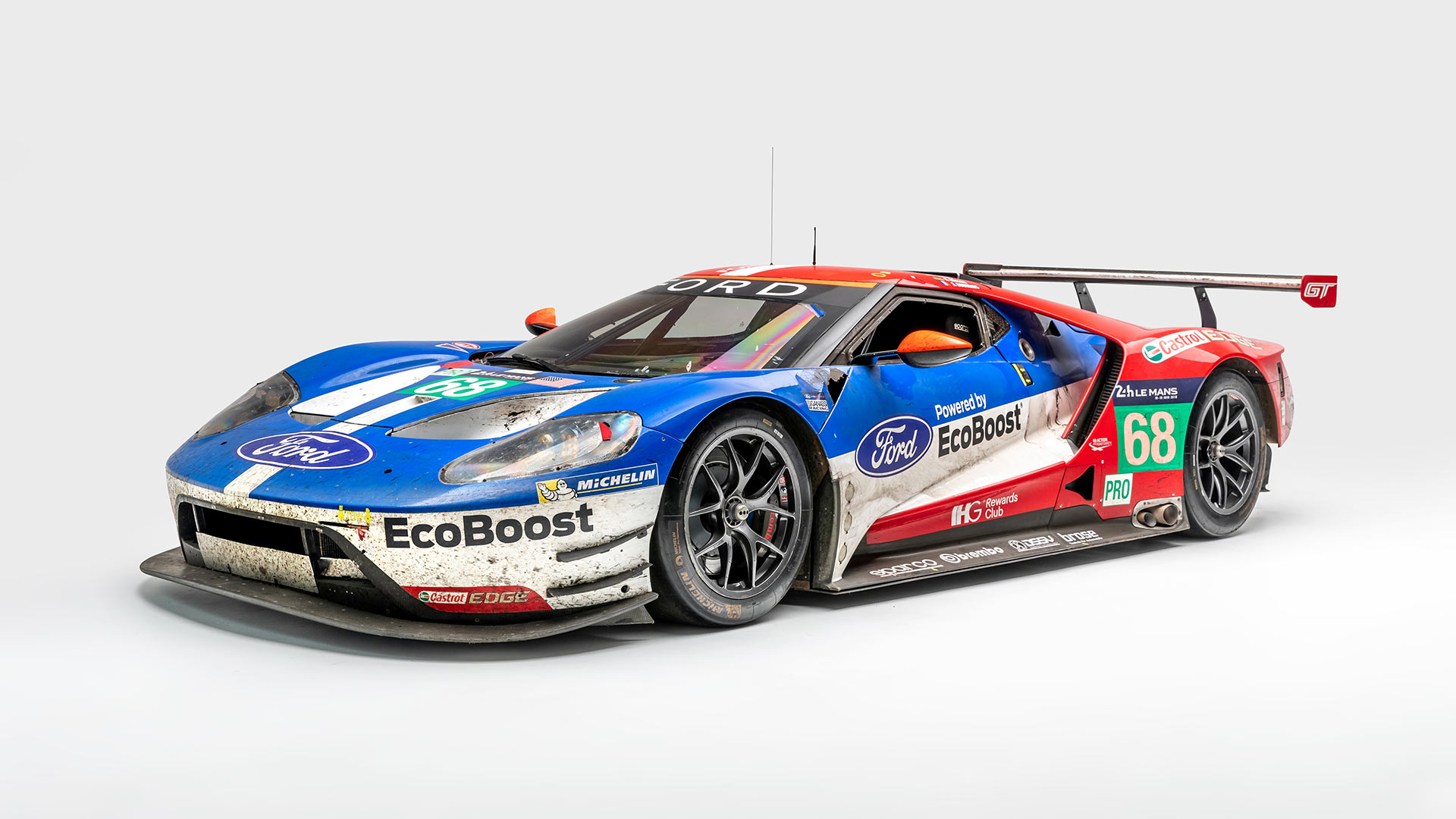 Speaking about the new exhibition, Petersen Automotive Museum Executive Director Terry L. Karges, commented that “Chip Ganassi is an influential member of the automotive community, and his team’s penchant for success is a reflection of his raw skill and passion for the sport”.

Karges added that along with the vehicles themselves, the display will be “complemented by a visually dynamic and compelling 180-degree video” and that it will “celebrate the team’s victories and tell its story while taking visitors on a trip down memory lane.”

Following a preview event on December 12th 2019 the Chip Ganassi Racing: Fast Tracks to Success exhibition will be on display until January 31st 2021. Chip Ganassi himself will also be officially honored at the Petersen’s Annual Racers Night in April 2020.