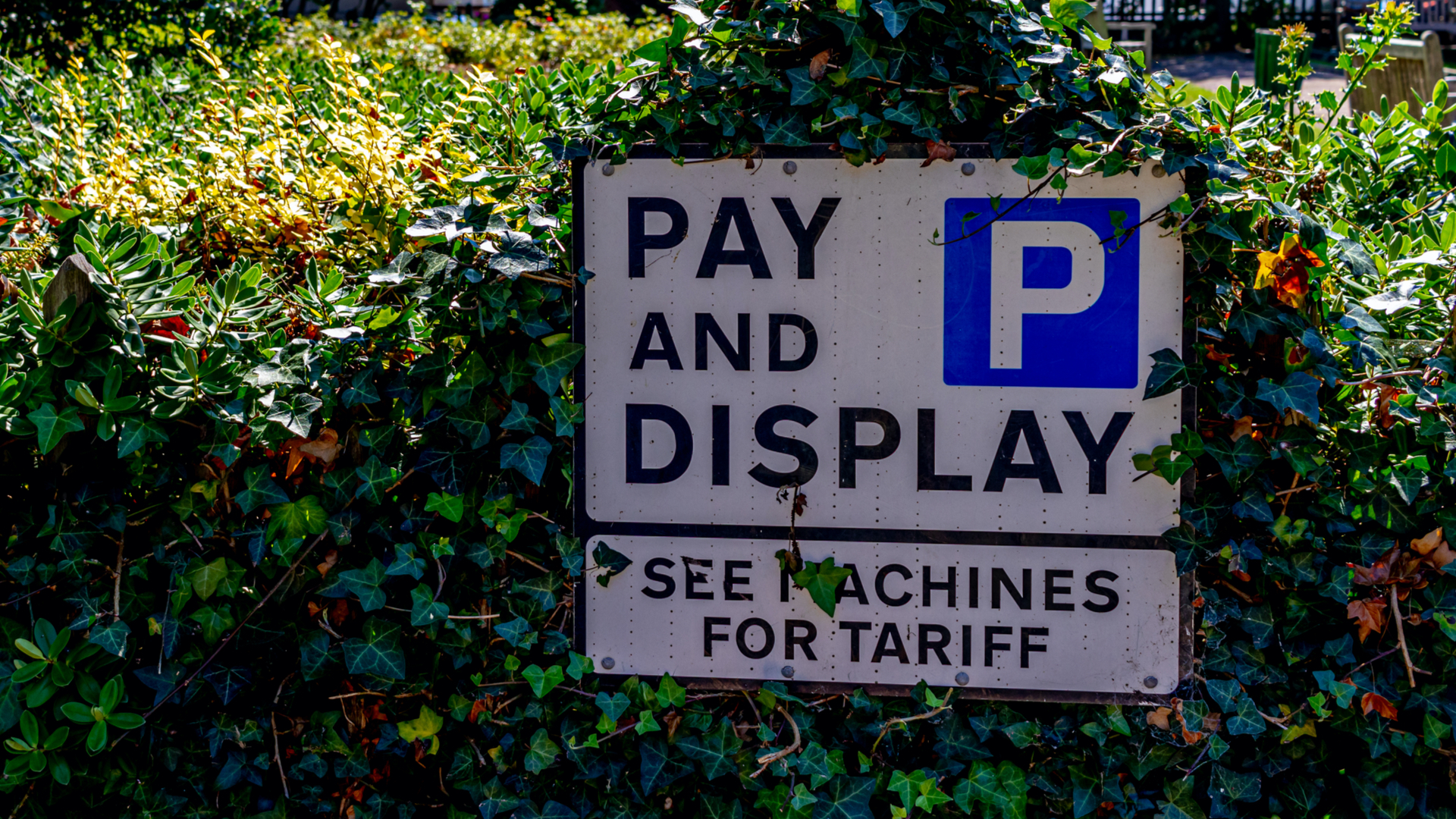 Private parking firms will be required to give motorists a 10-minute grace period after their tickets expire.

This comes as part of the government’s continued efforts to clamp down on rogue car park operators.

A new Code of Practice developed by the British Standards Institution will make it easier for drivers to challenge unfair tickets. The knock-on effect will be a boost for local shops, the government says.

Measures to crack down on intimidating and aggressive debt collection practices are also being considered.

A 10-minute grace period was introduced for all council car parks in England in 2015, but is currently voluntary for private parking firms.

Under government proposals, motorists in England, Scotland and Wales will be granted up to 10 minutes extra parking before a fine is issued.

Any private parking operators found breaking the Code will be stopped from requesting Driver and Vehicle Licensing Agency (DVLA) data. This will mean they’re unable to pursue motorists for their charges. 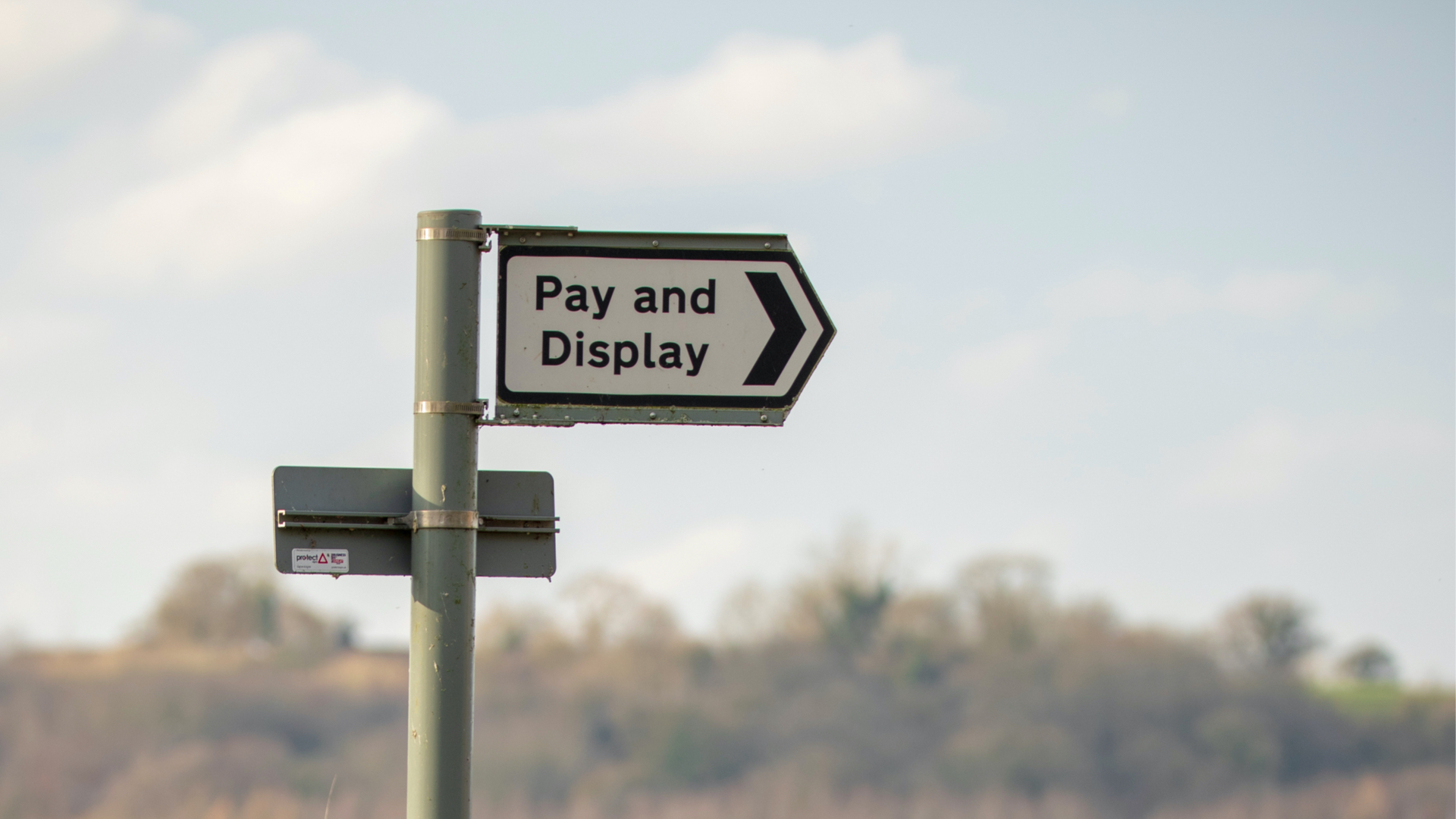 Local government secretary Robert Jenrick said: “For too long rogue parking firms have operated in an unregulated industry, handing out unjust fines, putting drivers through baffling appeals processes and issuing tickets to motorists who were only seconds late back to their cars.

“That’s why we’ve appointed the British Standards Institution to work with consumer groups and industry to write the first ever compulsory Code of Practice for private parking firms.

“The new Code will restore common sense to the way parking fines are handed out, encourage people back onto our high-streets and crack down on dodgy operators who use aggressive tactics to harass drivers.”

The British Standards Institution will prepare the Code in consultation with consumer and industry groups. Members of the public will be given a chance to have their say via a full public consultation.