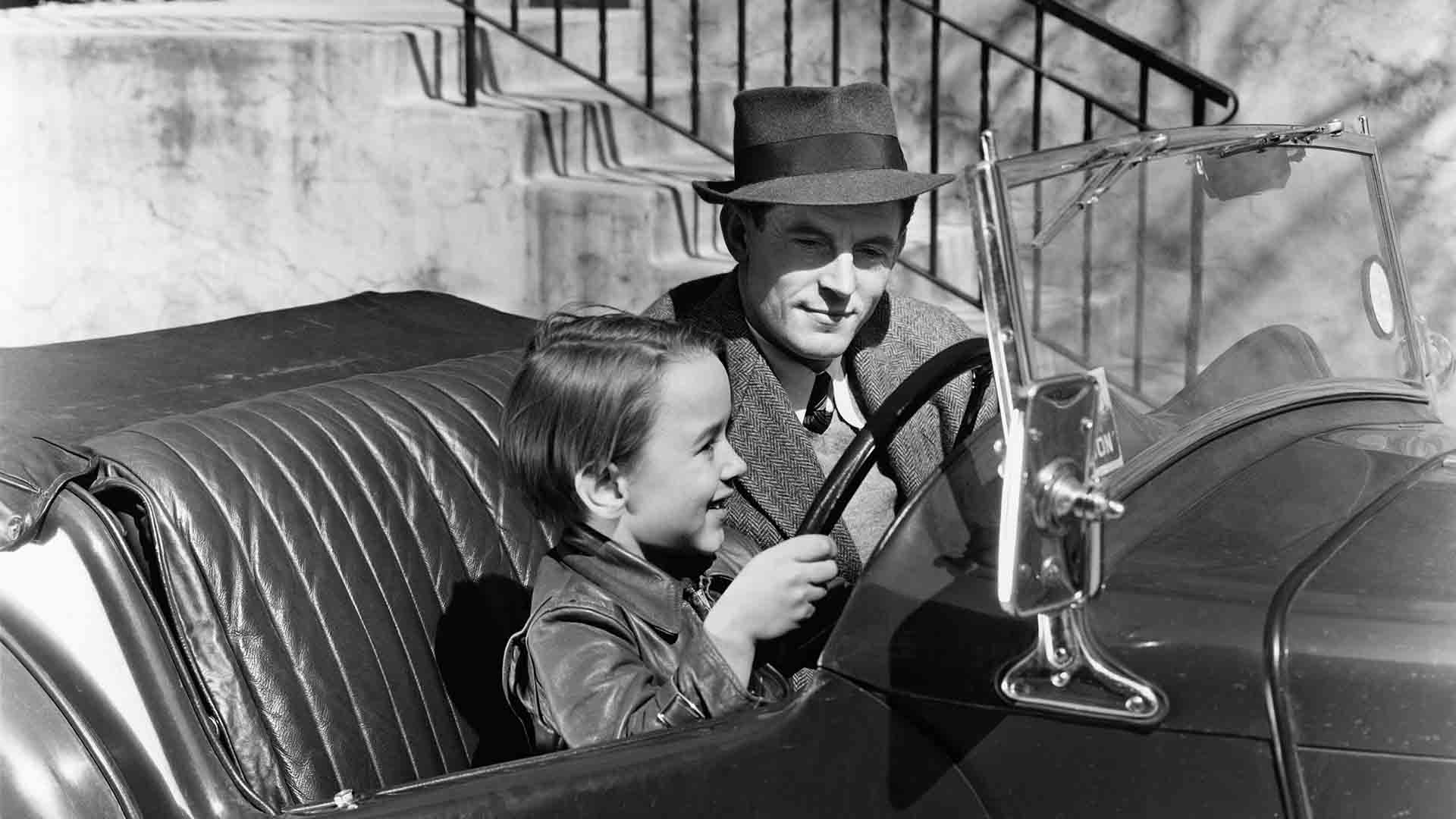 Twenty percent of parents are nervous about teaching their children to drive, with concerns they would pass on bad habits. This is according to a survey of 1,004 parents.

Indeed, 12 percent of parents are so worried about the prospect, they would only teach their child if the car was fitted with dual controls. Thirty-four percent of mums and 19 percent of dads said they wouldn’t be confident teaching their child.

Meanwhile, 18 percent said they were concerned “they would seriously fall out” with their child.

The research was published by Young Driver, a company specialising in teaching 10-17 year olds how to drive. This follows the publishing of a book on the subject by motoring journalist Quentin Willson.

Although a child must be 17 before a parent can teach them to drive on the road, tuition can be given on private property.

Anyone giving unpaid tuition (on the road) must be over the age of 21, be qualified to drive the relevant type of vehicle, and have held a full driving licence for three years. A learner driver can be fined up to £1,000 and get up to six penalty points on their provisional licence if they drive without the right supervision.

Quentin Willson said: “Although parents may have the best intentions, the reality when they get behind the wheel with their child can be arguments, stress and tears. One in seven surveyed by Young Driver said it was likely both parties would end up losing their temper.

“Most parents learnt to drive decades ago and the test has changed dramatically since then, meaning their advice can confuse the learner. They often aren’t aware that the test now includes sat navs, independent driving, mechanical questions and new parking manoeuvres. It’s also a real skill knowing how to teach someone how to drive and with the best will in the world, most motorists have picked up some bad habits over the years.

“But with preparation and planning, together parent, child and instructor can make a really strong team, leading to the best possible outcome in terms of creating a safe, confident and skilled driver. And that’s good news for all road users.” 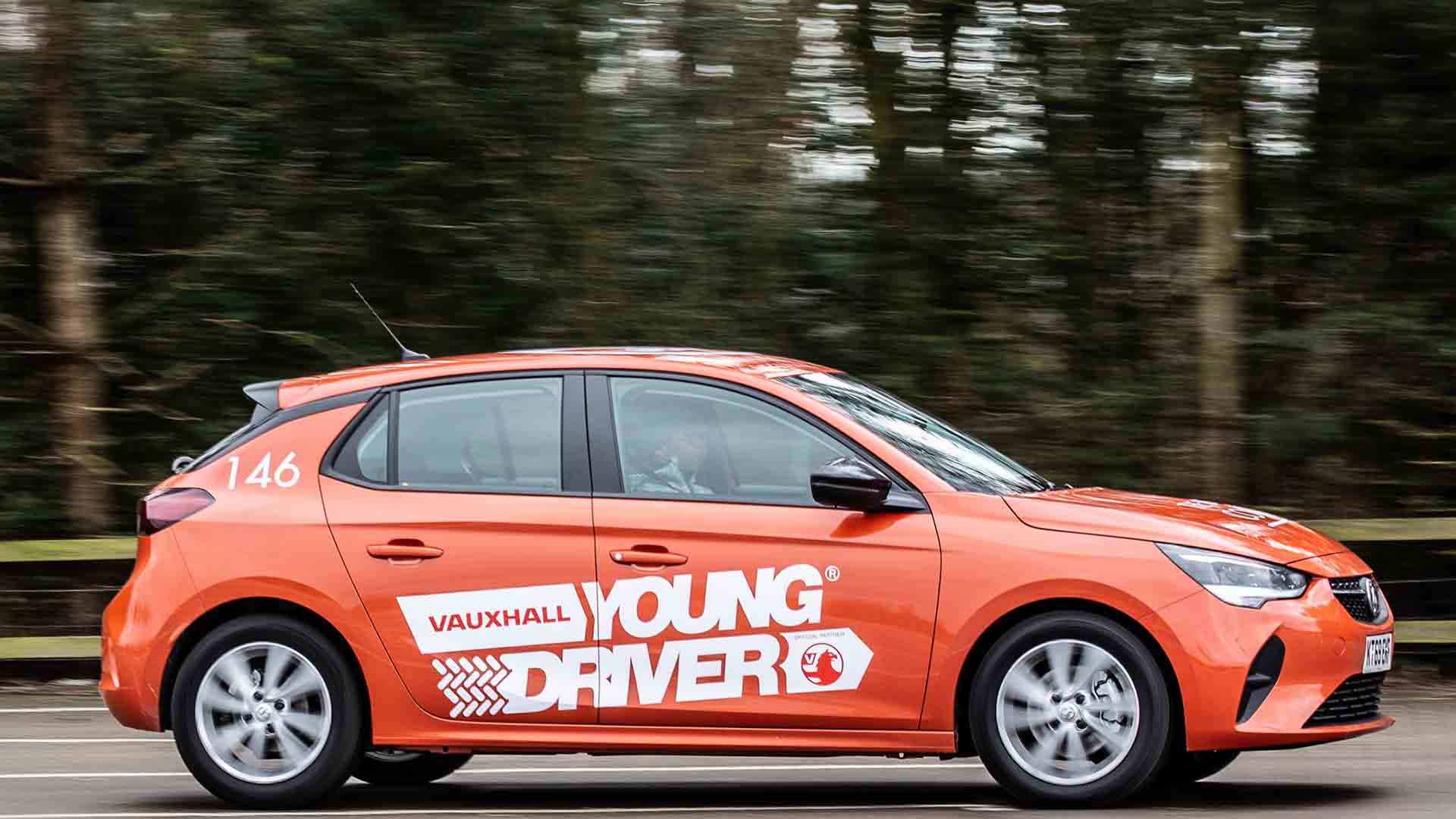 Last month, a boy aged 11 was pulled over while driving a Vauxhall Astra in a Blackpool car park. His parents said they were “fed up” of him playing Grand Theft Auto on the PlayStation.

Sue Waterfield, head of marketing at Young Driver, added: “We know that the best way to teach someone to drive is over a longer time frame and giving them as much experience as possible, providing them with the chance to thoroughly learn those necessary skills.

“Young people often want to pass their test as soon as they can after 17, but through Young Driver we can start their learning experience from as young as 10. If they already know how to change gear, check mirrors and use the pedals without having to overthink it, once they’re officially on the road they can focus on more complex areas of driving such as predicting other road users.

“Once they reach 17, that combination of approved instructor lessons, along with additional practice with parents, is key, which is why we wanted to use our experience of how to teach teens to produce this book with Quentin. Seven per cent of parents were concerned a lesson with their child might put the youngster off driving for life – but that really needn’t be the case!”