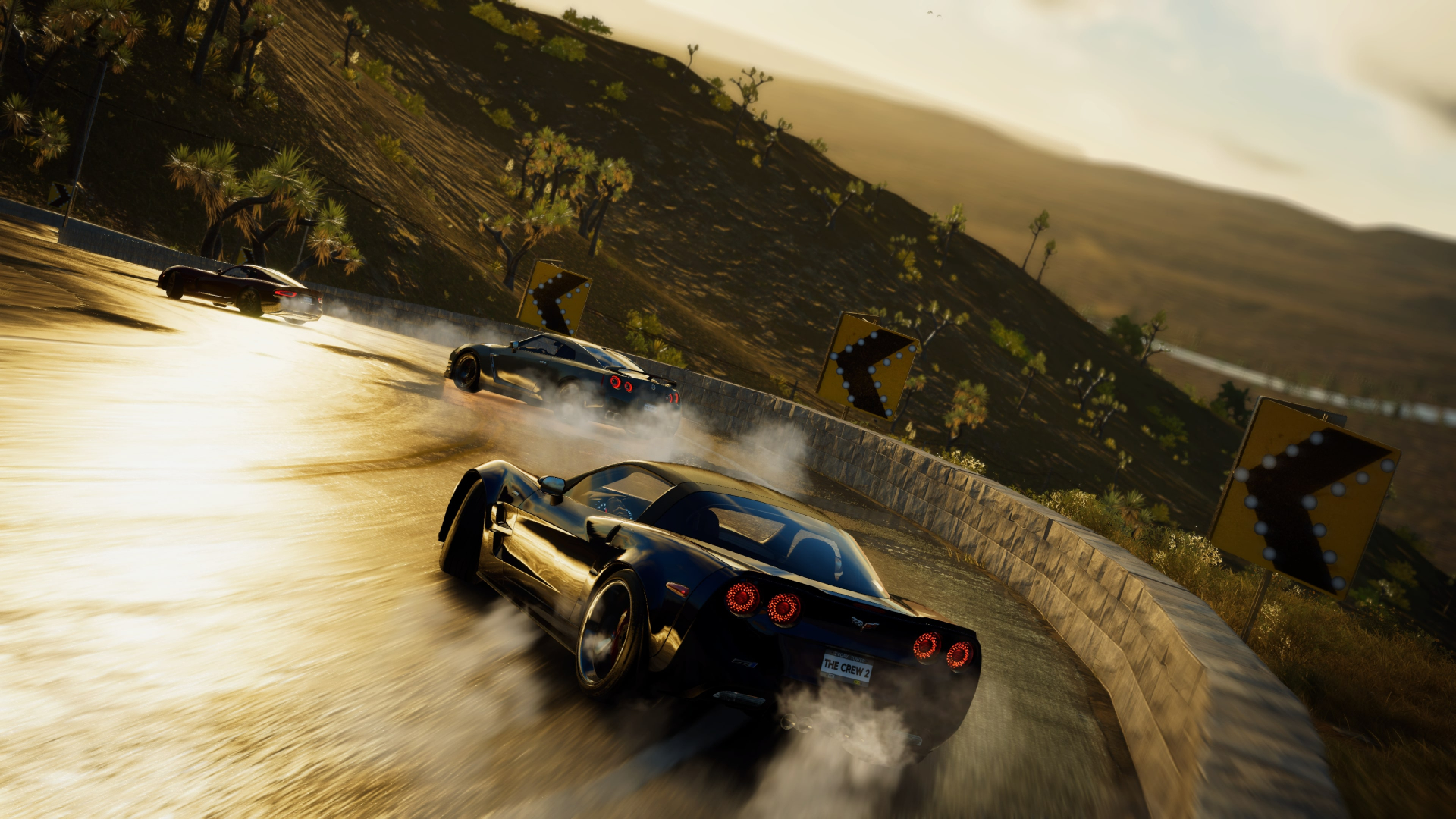 As the World Health Organisation tells us to stay indoors and play games – and the UK struggles with lockdown life – I had an idea to help my fellow car enthusiasts and gamers.

It’s a road-trip across the USA, but from the comfort of your sofa. All you need is an Xbox One, PlayStation 4 or PC – plus a copy of open-world driving game, The Crew 2.

While we are all #TogetherAtHome: Listen to music, read a book or play a game.

Try not to read or watch too much news if it makes you anxious. Get your #COVID19 information from reliable sources once or twice a day.

The Crew series is much-maligned – particularly by fans of Forza Motorsport – and in some ways deservedly so. Its physics have been touch-and-go, while the graphics aren’t up to most other racing games.

However, since its launch in 2014, I’ve been consistently absorbed. I’m convinced The Crew 2 is criminally underrated. Meanwhile, Forza Horizon games left me cold after a week. 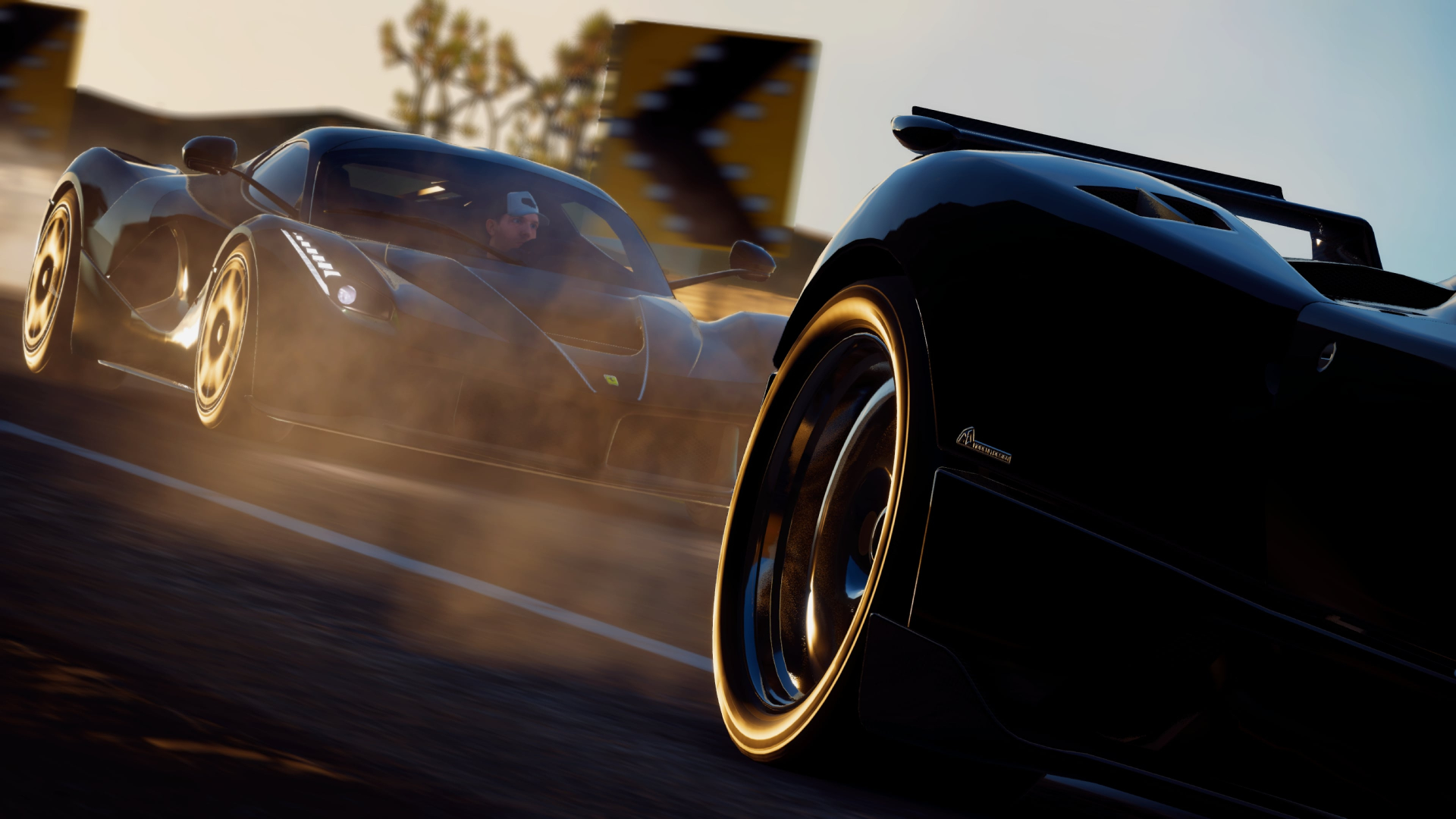 Why? Firstly, there’s the map. Forza Horizon 4 has you repeating yourself with its one token driving road and one token motorway. Its map is only around 30 square miles or so.

The Crew 2 condenses many of the best bits of the USA, including hundreds of interesting landmarks, jaw-dropping vistas, iconic cities and epic driving roads, for a 1,900 square-mile map. It’s enormous.

The graphics are grainier, but there’s a warmth to the look of The Crew 2. It makes the most of the great views, as well as details on your car, letting you capture stunning in-game photos. We’ve added plenty, both new and old, to show it off.

Our road-trip across the USA

To prove the point, I came up with a route for a great American road trip, including cities, points of interest, incredible views and, of course, great roads in-between. A rough outline of the 380-mile route is pictured above.

Our cars of choice, with people dropping in and out along the way, are the Alfa Romeo Giulia Quadrifoglio, Ferrari 812 Superfast, Nissan GT-R and Audi R8. 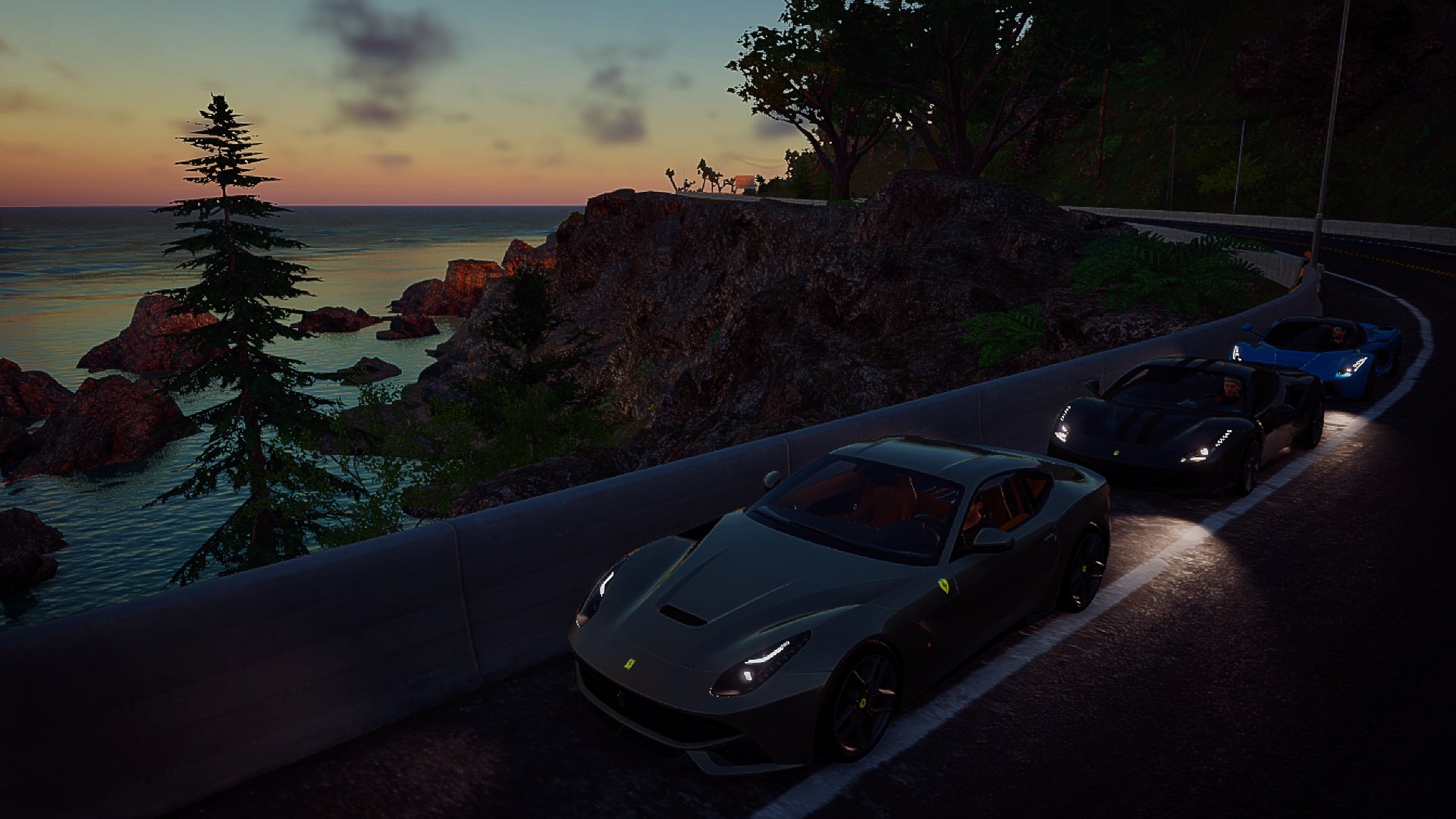 Specific road names aren’t as useful as key points. From one to the next, set a waypoint on the map, and it will guide you.

We began on the coast in San Francisco, before taking on the Big Sur coastal road, otherwise known as the Pacific Coast Highway, southward down to Venice Beach and Santa Monica pier in Los Angeles.

Big Sur is definitely one of the five best driving roads in the game. At points it’s technical, at others flowing, but always with a beautiful view out towards the sea.

From there, we set out across the southern highway, up to the aircraft graveyard. It’s spooky there when the weather is foggy.

After that, it’s a long haul east up the highway, across the southern limit of the map to Tampa Bay. The Florida Everglades roads are less used, but there are some gems in there. And in the right light, it’s photography gold. 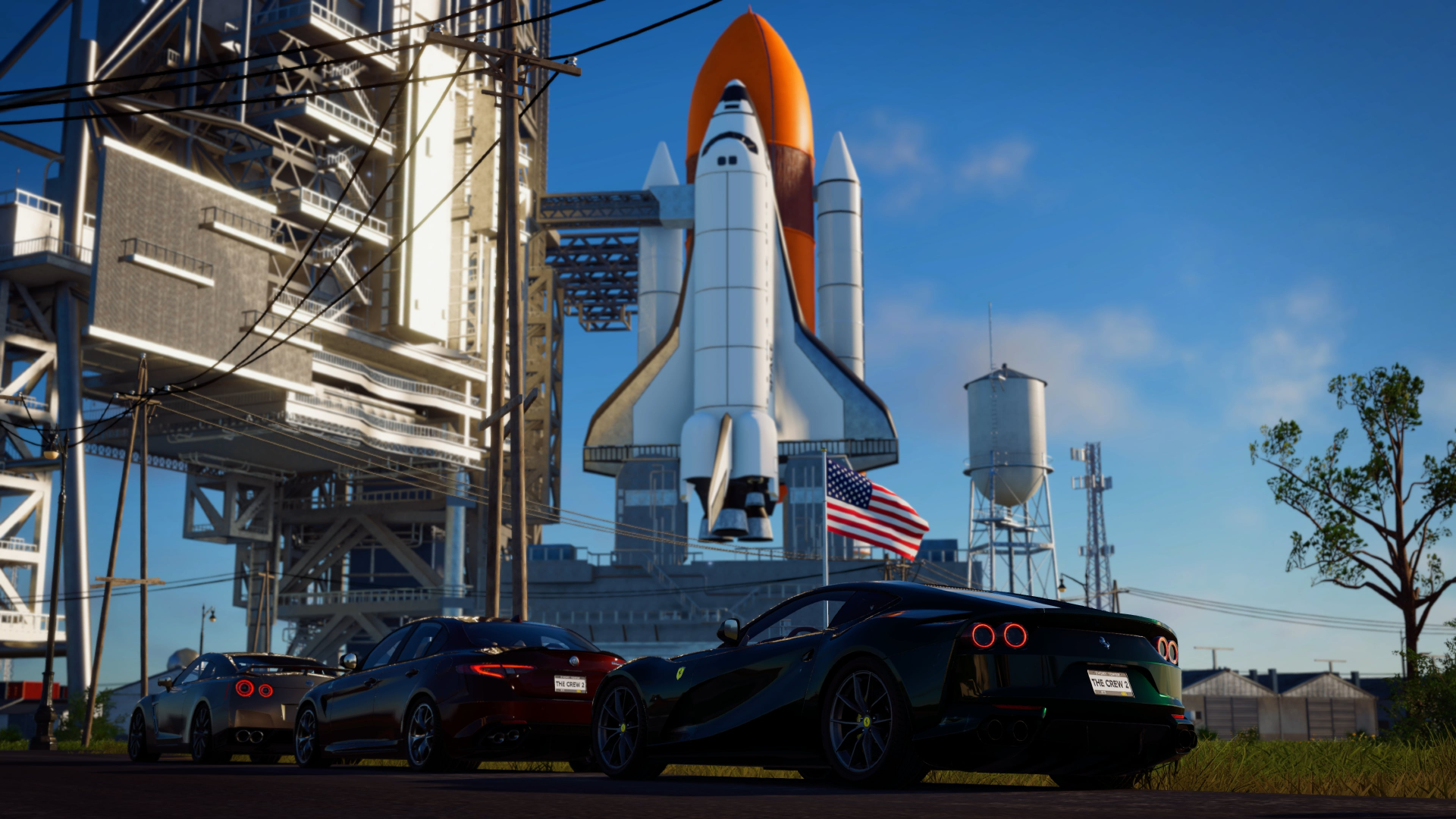 Speaking of photography, we then head up from Key West to Cape Canaveral, via Miami Beach. A true sight to behold – and one you won’t find in the real world – is a shuttle set up and ready for take-off.

Enormous and incredible, the majesty of the shuttle is captured well in the game. The Palm Coast Highway then takes us up to Washington DC, where you can see the Capitol Building, the Washington Monument and, of course, the White House.

For context and scale, at this point we’re 131 miles in, with more than 250 to go. So we’ll list the next stops without too much detail. 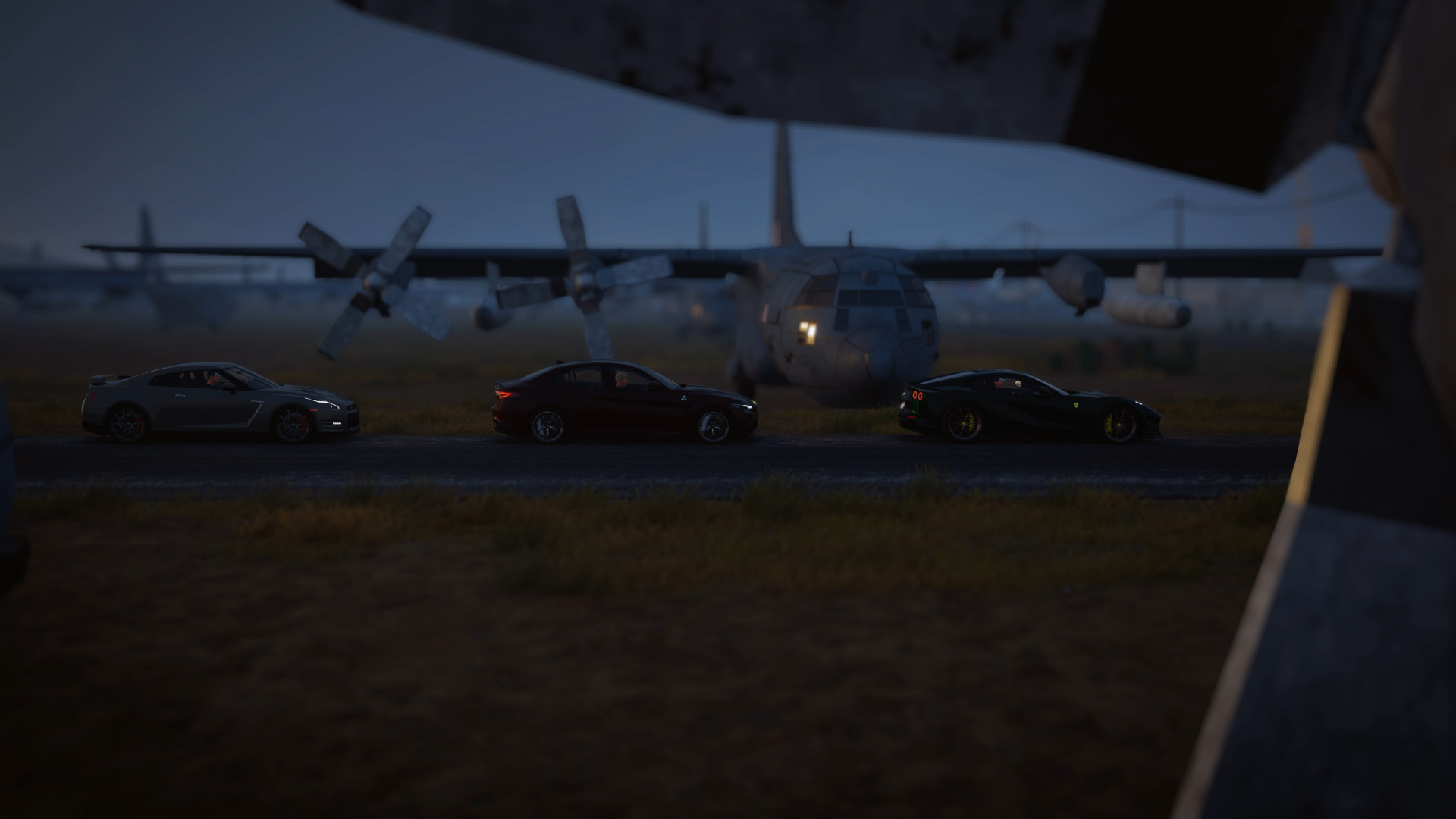 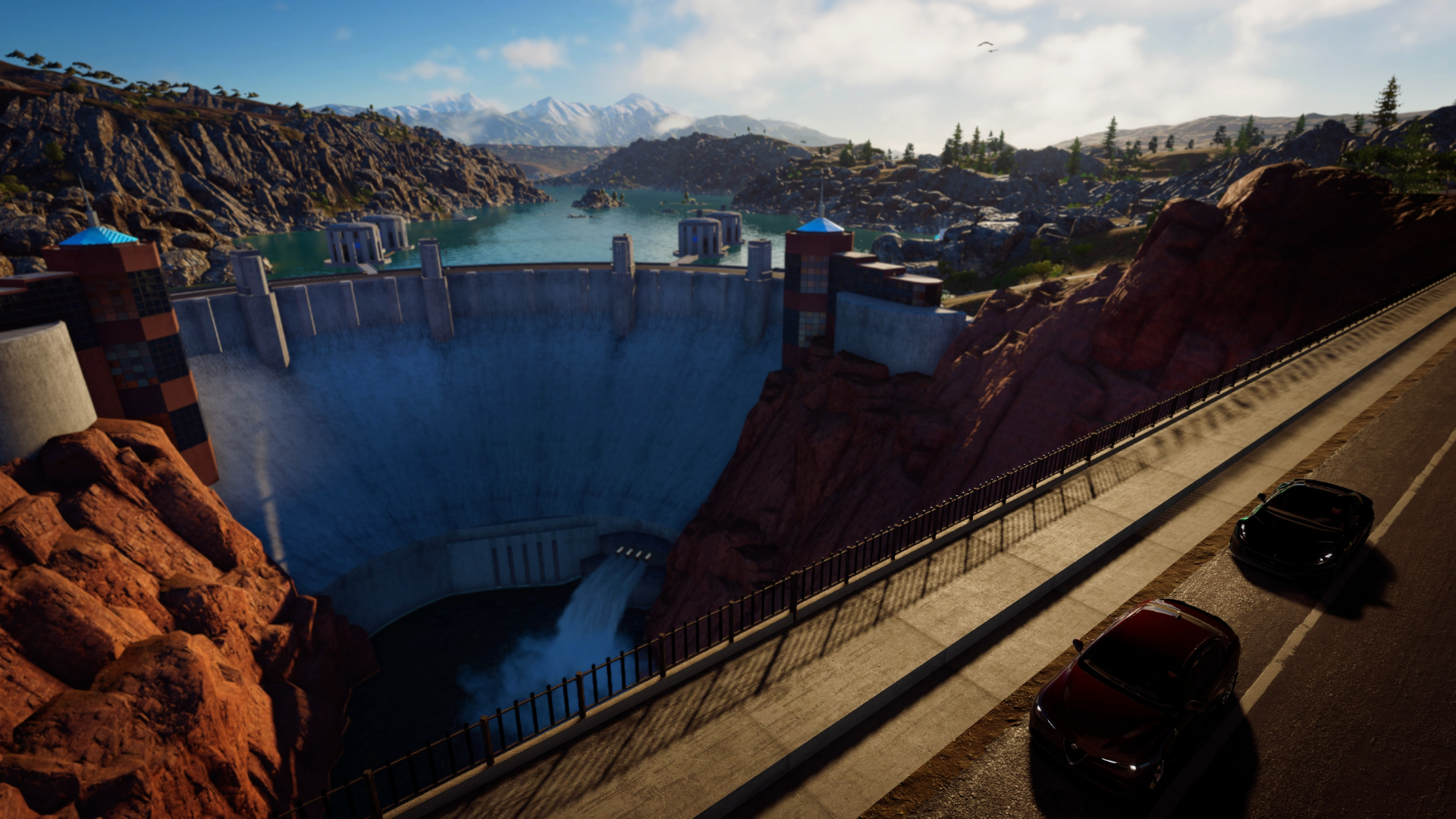 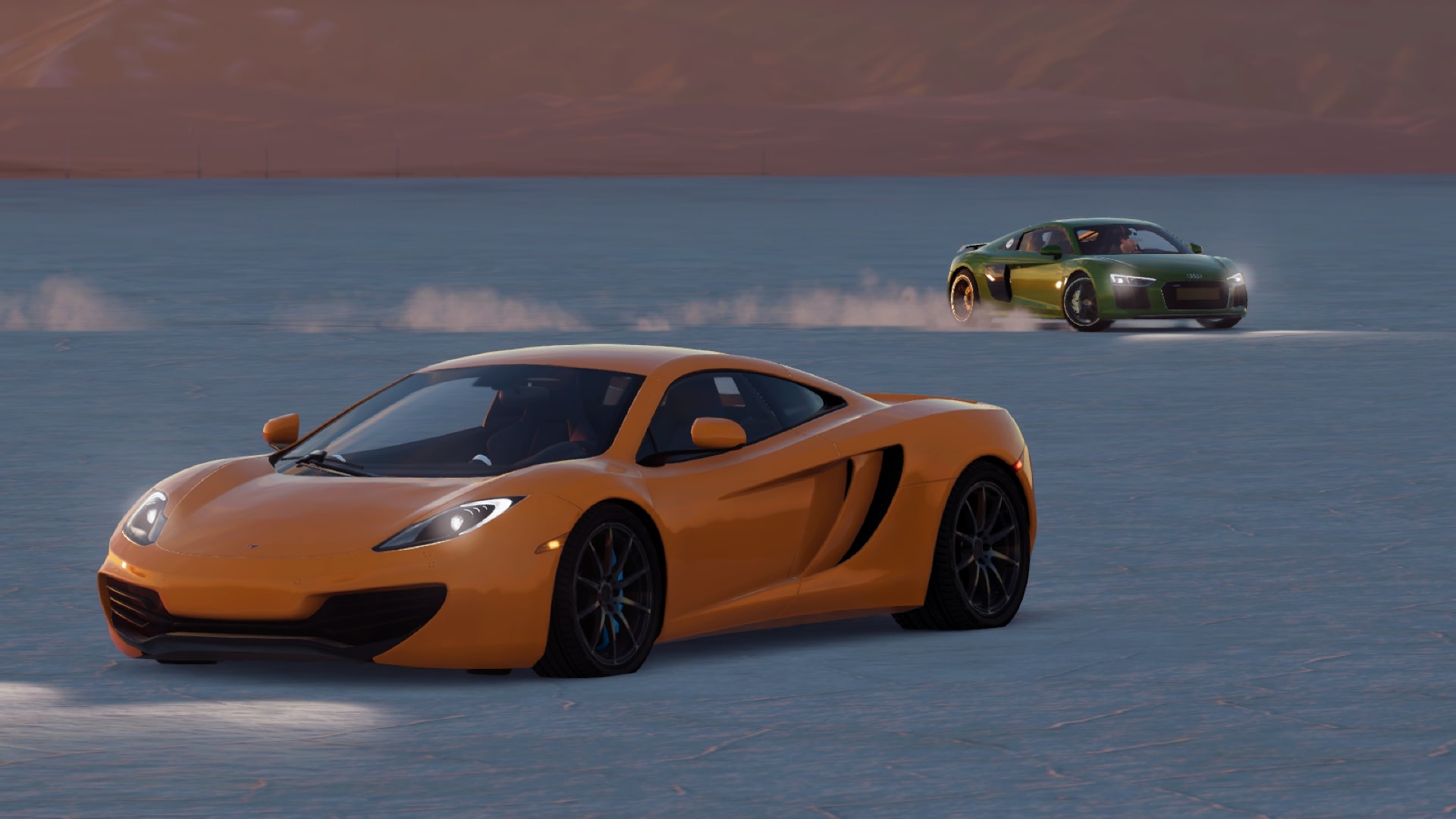 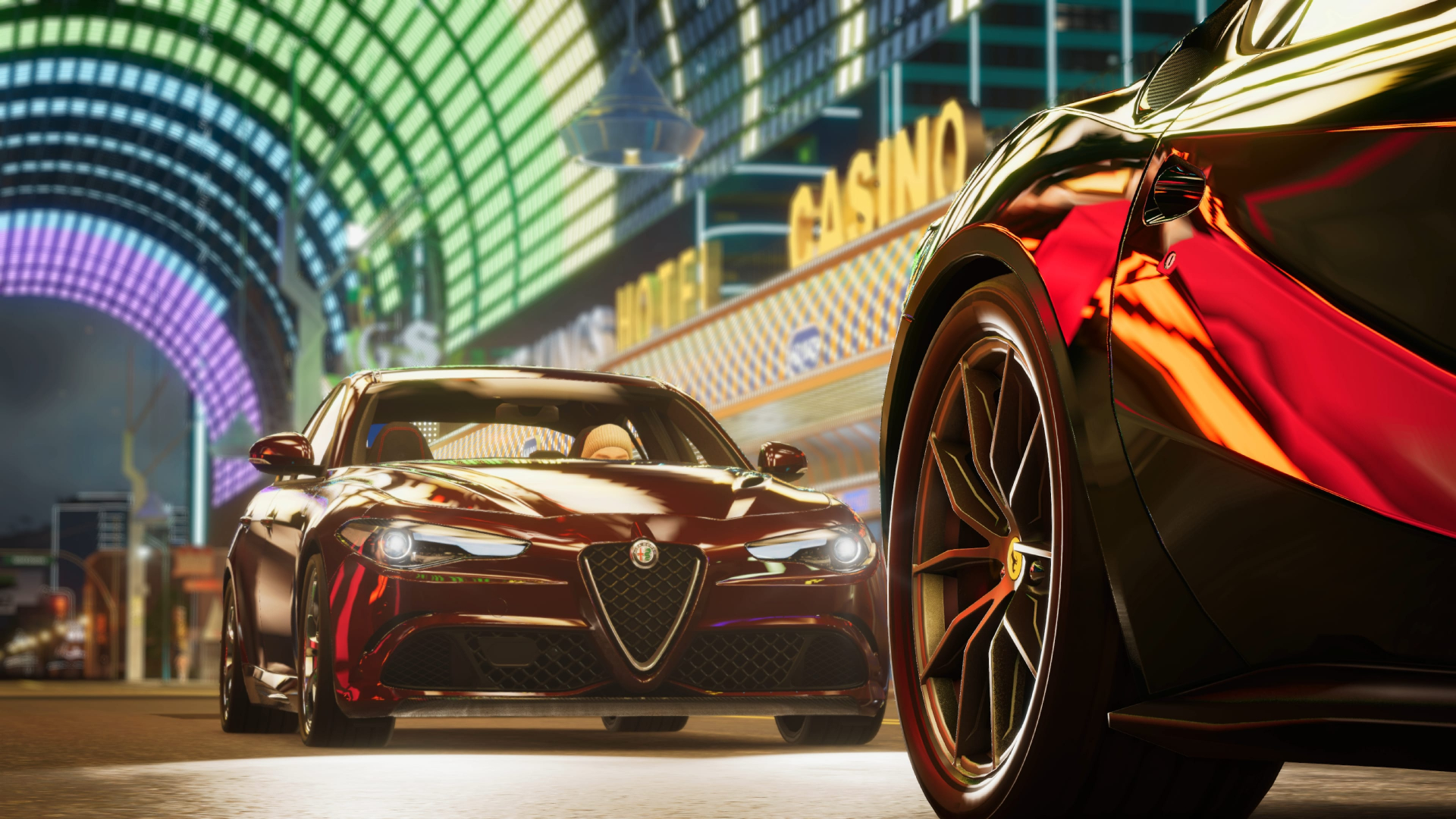 If you can tear yourself away from the salt, head back into Las Vegas, along the highway through the desert, towards Yosemite.

I would put the Yosemite roads among the top three sections in the game. They’re a regular haunt. Via the Yosemite pass, you should then head back down to San Francisco.

This route, condensed here, is easily five to six hours of driving, exploring, photographing and laughing – all while ignoring your significant other calling you a bit of a sad act.

No argument with that, but if you’re looking to chew on some new driving game fun, now might be the best time to jump into The Crew 2. 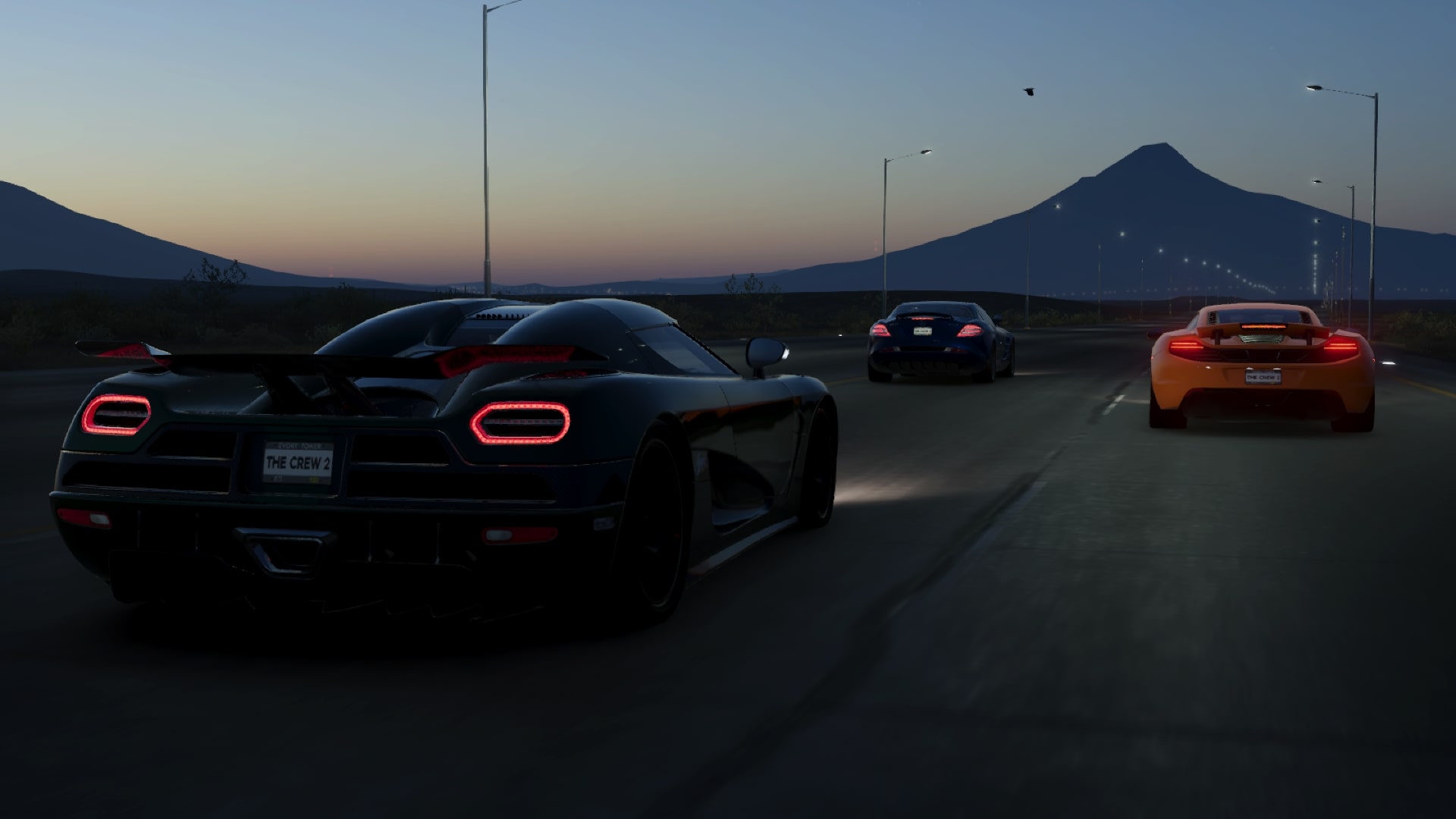 The car list is great, with some excellent (tasteful or otherwise) modding options.

The physics can be fiddled with in the settings menus (tyre grip, aerodynamics, anti-roll bars) to make it even more enjoyable.

Get in the car you love, in the spec you love, with good friends, on great roads, in the right weather, with good music, and it’s a worthy substitute for the real thing. The world might be virtual, but the fun is very real.

And it all costs a few pence on your smart meter, rather than a few hundred pounds in super unleaded. Most importantly, it’s all from the safety of your living room.