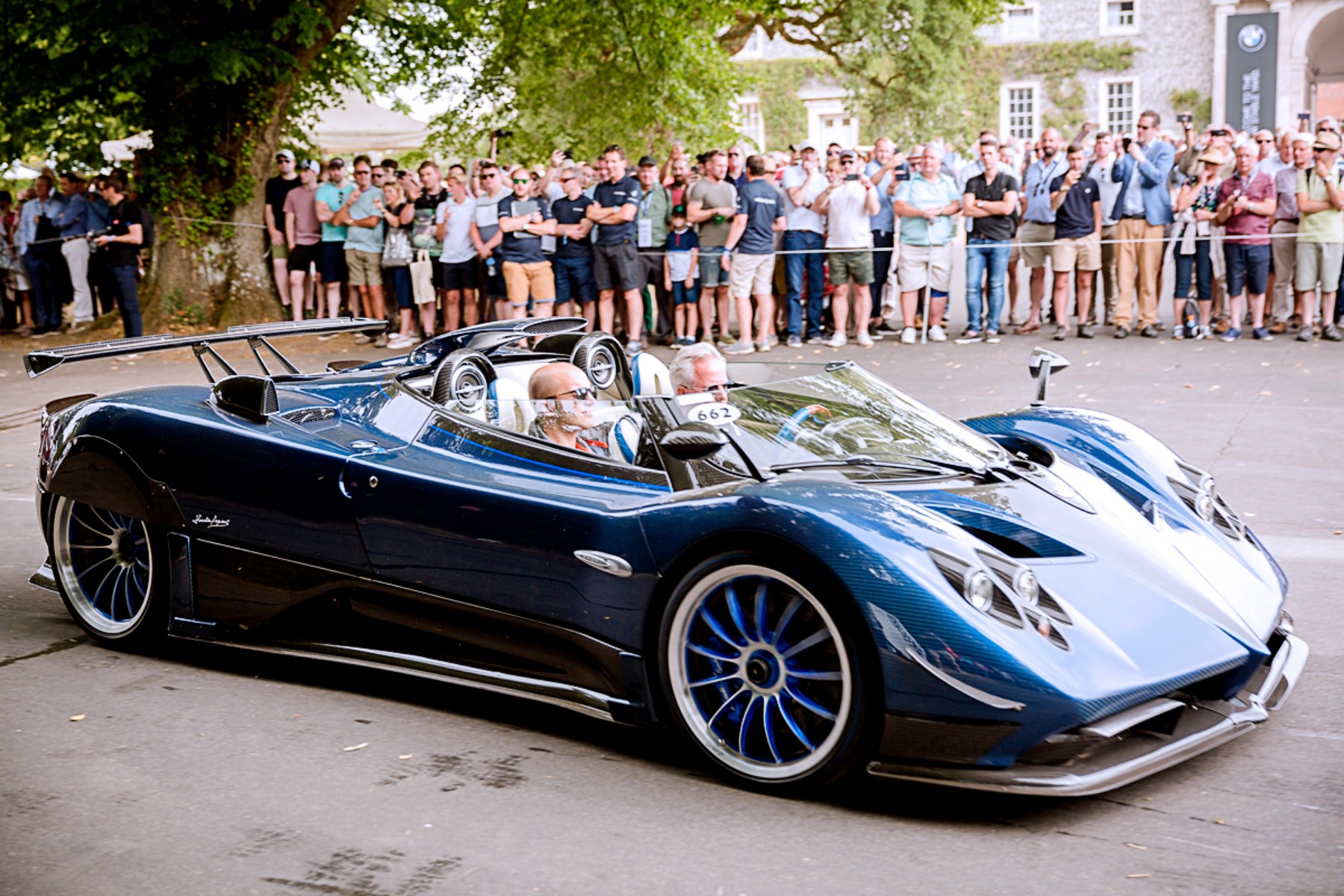 Hidden amongst all the news from the 2018 Goodwood Festival of Speed was the debut of the most expensive new car ever sold: the Pagani Zonda HP Barchetta. That this £13.5million (€15million) car has a Pagani badge comes as no surprise, given it’s the maker of some of the most exotic and sought-after cars of the last 20 years.

Ordinarily, you’d think the HP Barchetta is one of those cars that’s destined to be stored inside an air-conditioned bubble, tucked away in one of the world’s greatest car collections. Such an assumption would be wrong, however. Company founder Horacio Pagani himself drove his Barchetta from Modena to the Festival of Speed before its debut run up the hill.

Yes, HP stands for Horatio Pagani, and the first Barchetta is his own car. 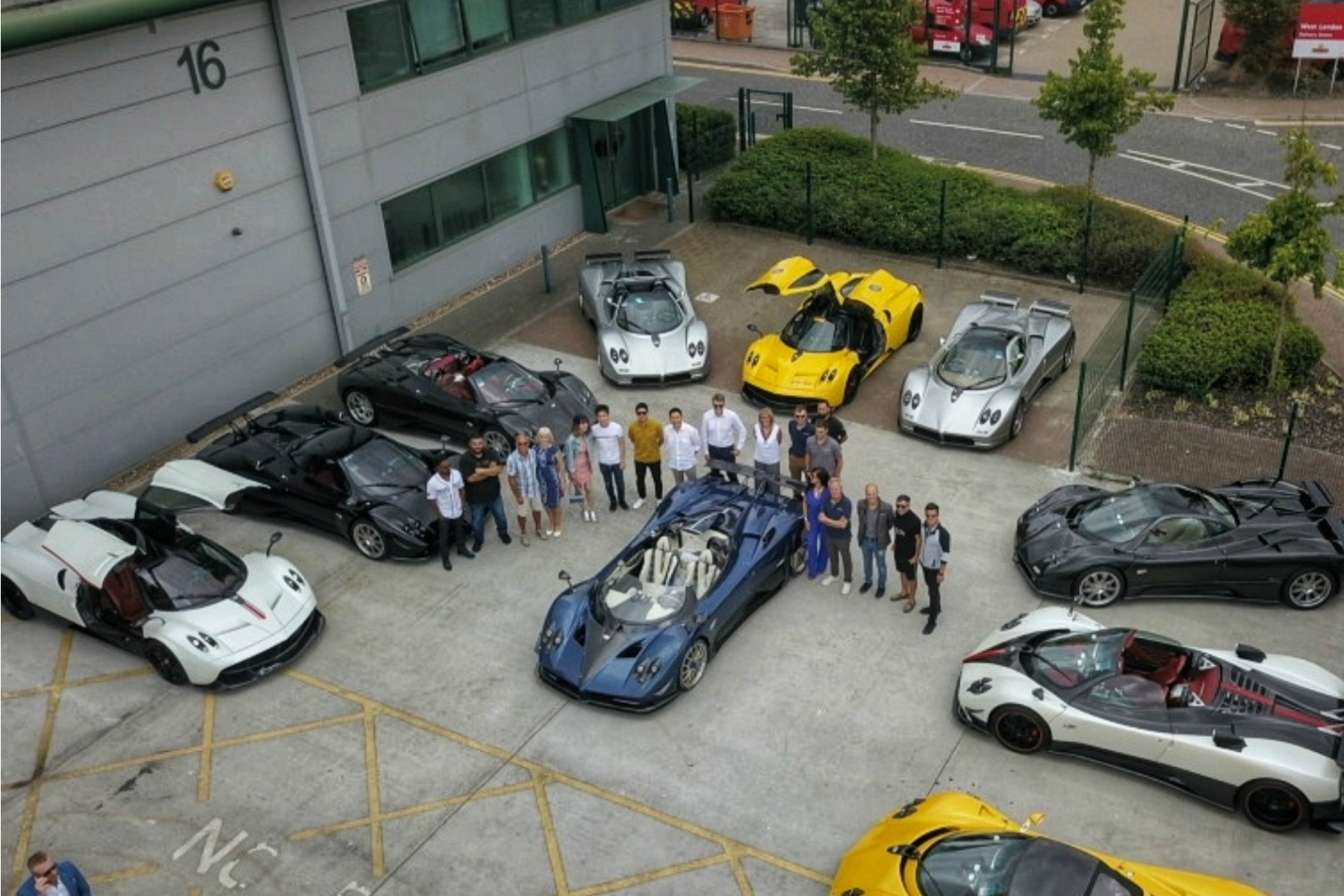 After landing on UK soil, Pagani made his way to the marque’s UK base in London, where £35million-worth of Zondas and Huayras were waiting to begin a convoy around London, before heading to Goodwood.

The marque’s latest monster, the 774hp Huayra Roadster, was also making its dynamic debut, but the six-times-more-expensive HP Barchetta arguably stole the show.

Furthermore, in scarcely believable news, the last of the three Barchettas to be built is indeed to be the last ever Zonda. Since its debut in 1999, the Zonda has been utterly transformed from sports car to supercar to fully-fledged 760hp+ hypercar, with a succession of special editions leading out the production run over the past few years.

Pagani could never quite let go of his breakout model until now. Suffice to say, three specials at £13million+ a pop counts as ‘going out with a bang’.