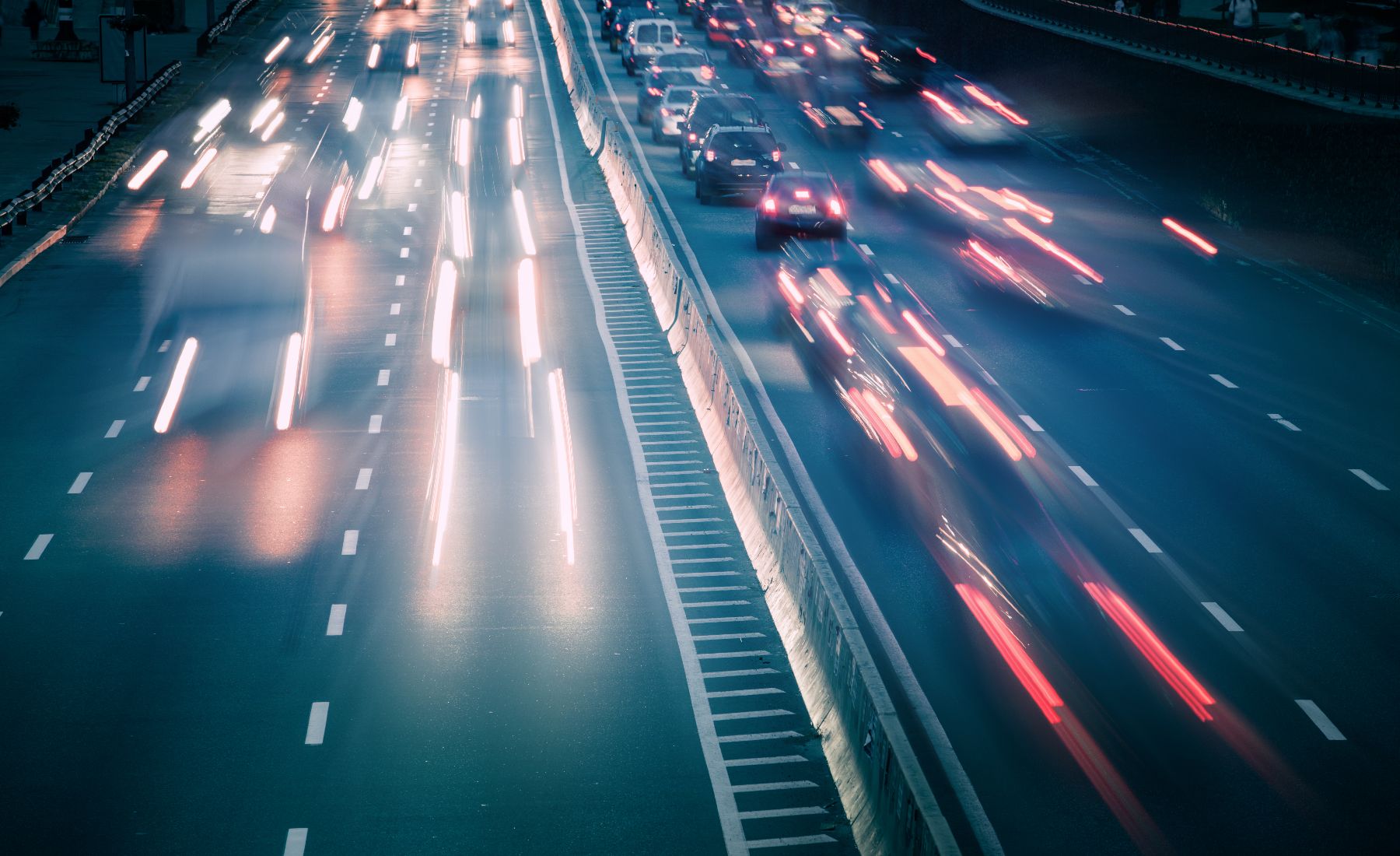 Ever heard of a brake-test? A third of drivers – nearly 14 million of us – apparently respond to tailgating by dabbing the brakes to flash the following driver.

That’s according to research commissioned by Kwik Fit, which reveals that 75 percent of us would take some sort of action in response to a tailgater.

However, brake-testing, along with a flash of the foglights (used by eight percent) and sharp braking (10 percent) can risk a collision. If the car following brakes too hard in response, it, in turn, risks being rear-ended. The domino effect may continue…

How else do drivers respond to a tailgater? The research uncovered 11 percent of us would speed up to get away. Incredibly, nearly one in 10 drivers will ‘see how they like it’ by pulling out, pulling back then getting up close behind the original tailgater. Seven percent would make heated hand signals to express their displeasure.

Tailgating is one of the most irritating things to do on the road (annoying 89 percent of people). That’s just short of dangerous overtaking (92 percent), but many of us are guilty. A third of motorists admit that a car they’ve been following has taken similar action to what’s stated. One in ten has seen a car let them pass, only to sweep in and follow them closely.

Eight percent have themselves experienced a brake-test. Key offenders are men (38 percent) and younger drivers aged 18 to 34 (50 percent). 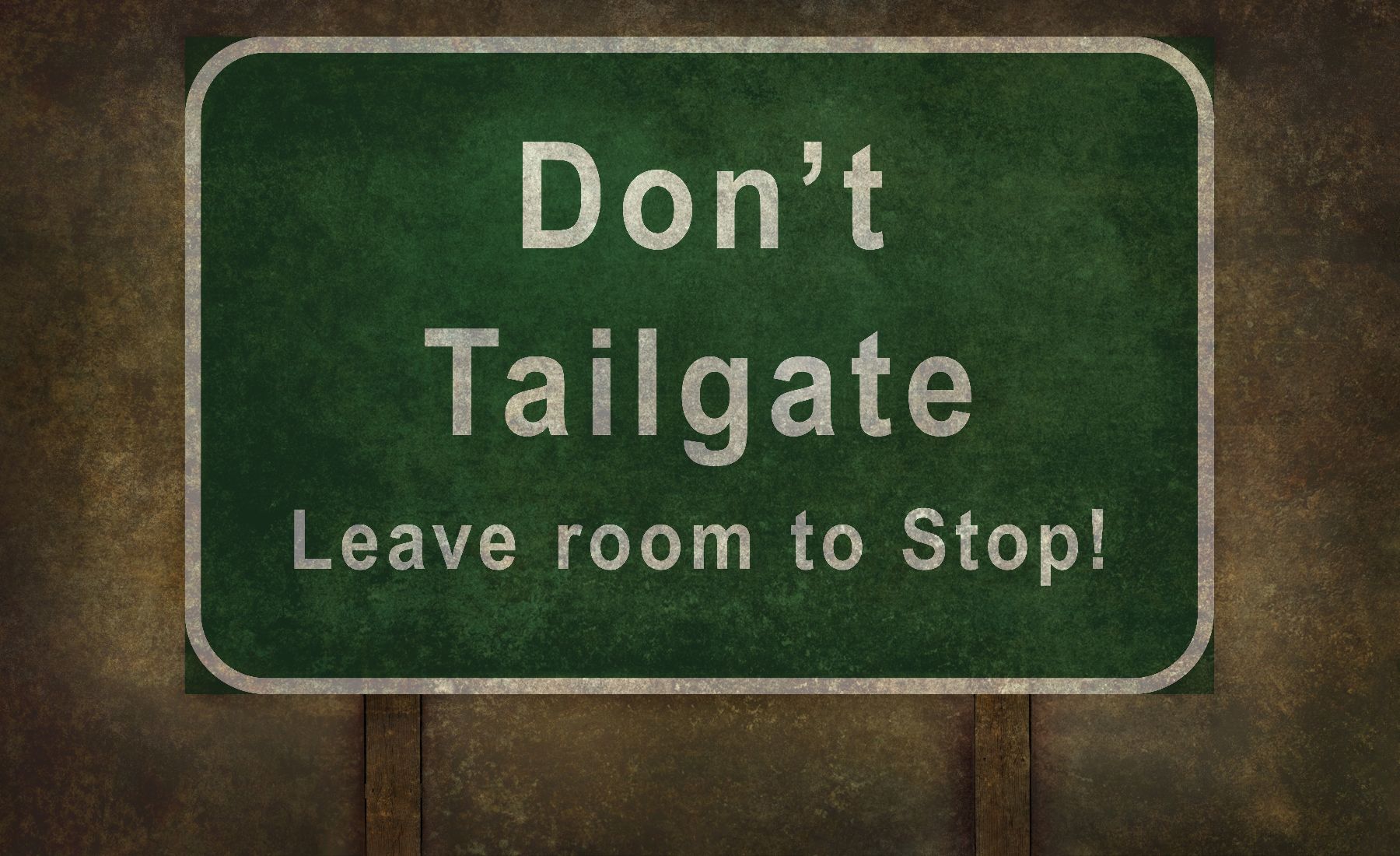 “Brake-testing a car which is far too close can be very tempting for drivers, either by dabbing the brakes to flash the brake lights, or by actually braking hard, but this can be very dangerous,” said Roger Griggs, communications director at Kwik Fit.

“The safest approach when encountering tailgaters is to drive normally, signal clearly and pull over when it’s safe to do so to allow them to overtake. Getting drawn into tit-for-tat behaviour is a no-win situation and only makes driving much more stressful than it needs to be.”