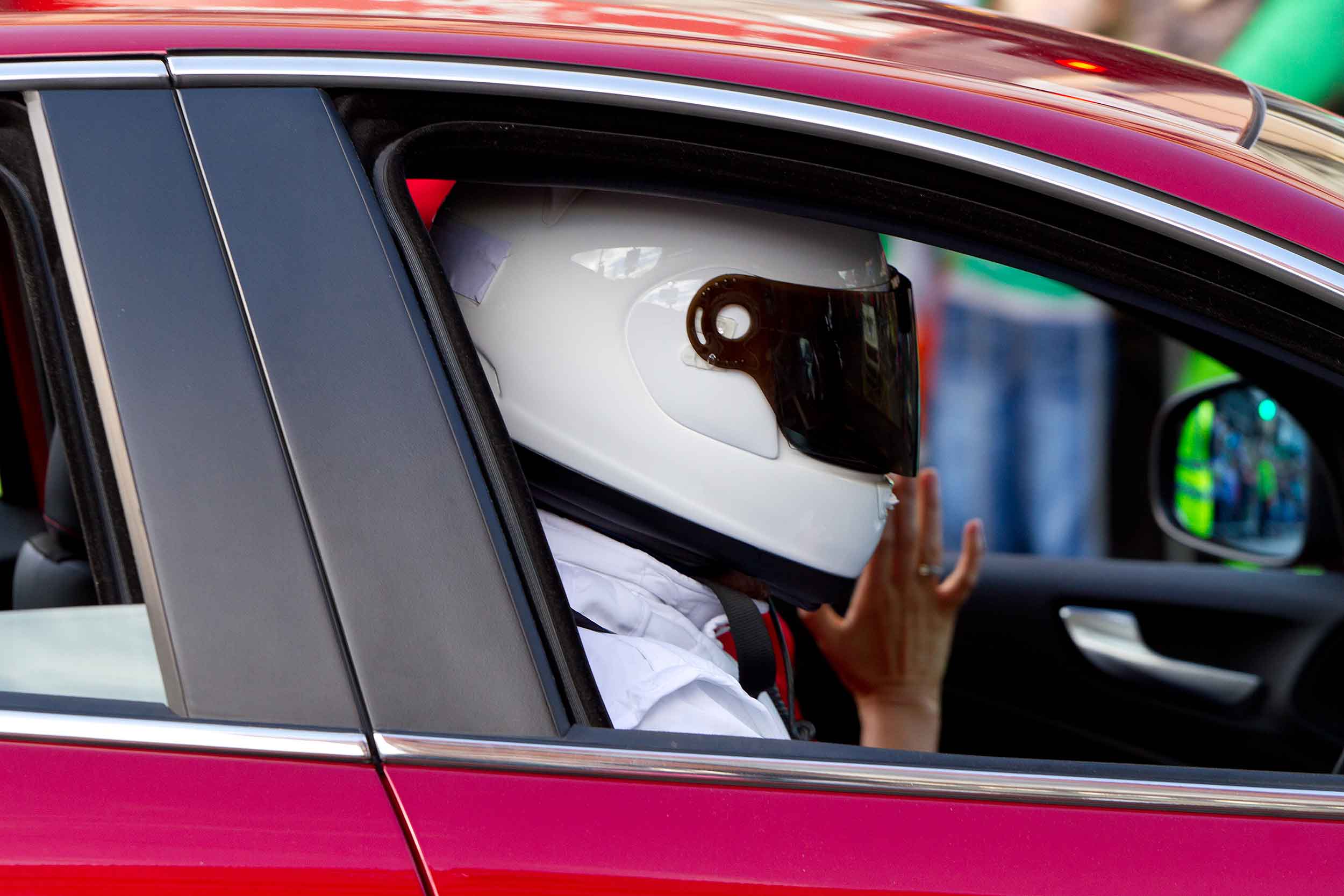 Matt Le Blanc has announced that he will be leaving Top Gear after the next series. As a result, speculation about his replacement is dialling itself to eleven. Every automotive YouTuber in the western hemisphere seems to have either been proposed on social media or volunteered themselves.

Presenting Top Gear must be like joining the Royal Family, only without the initial day of well-wishing and riding in cool cars and carriages. Whatever you do or say will be wrong in the eyes of someone with a mobile phone and an internet connection. You’re going to need a hide like a rhinoceros to suffer that for long.

Some people are questioning if three presenters are needed. We know from previous attempts that six presenters is too many. We also know that an odd number works for presenting, storytelling and challenges, as then you can have an overwhelming dissenting option. Three is the magic number, then. So yes, someone else is needed.

The chances are that BBC management will want a ‘name’ to front the show, someone recognisable on posters without needing an explanation. It’s also likely they’d prefer a lady to have a more prominent role than Sabine. I don’t think either of those attributes is vital, although a female presenter would help break comparisons with The Grand Tour.

There are three things needed in any motoring television presenter, or we viewers will see right through them. Firstly, they need to like cars. This doesn’t mean simply owning a curated collection of fast cars, but liking cars from all eras and at all price points, to be able to enthuse equally over the merits of an MG Metro and a Koenigsegg Agera.

Secondly, a presenter needs to be believable. They need to have the ability to describe the workings of a vehicle without sounding like they’re merely repeating a script or technical press release. The need to have at least a basic understanding and appreciation of how stuff works.

Lastly, they need to be able to gel with the other presenters and be part of a team. If Top Gear doesn’t have that, it may as well return to being a “back to the studio” magazine programme on a Thursday evening.

It’s a shame that Matt is leaving, as the current iteration of Top Gear is settling down and finding its comfort zone, with the presenters gelling and joshing in a way that’s perfect for Sunday evening TV. I’m not going to propose who should replace him after the next series, but I’m pretty sure that whoever does won’t be anyone we’re expecting.

Who’s your money on?