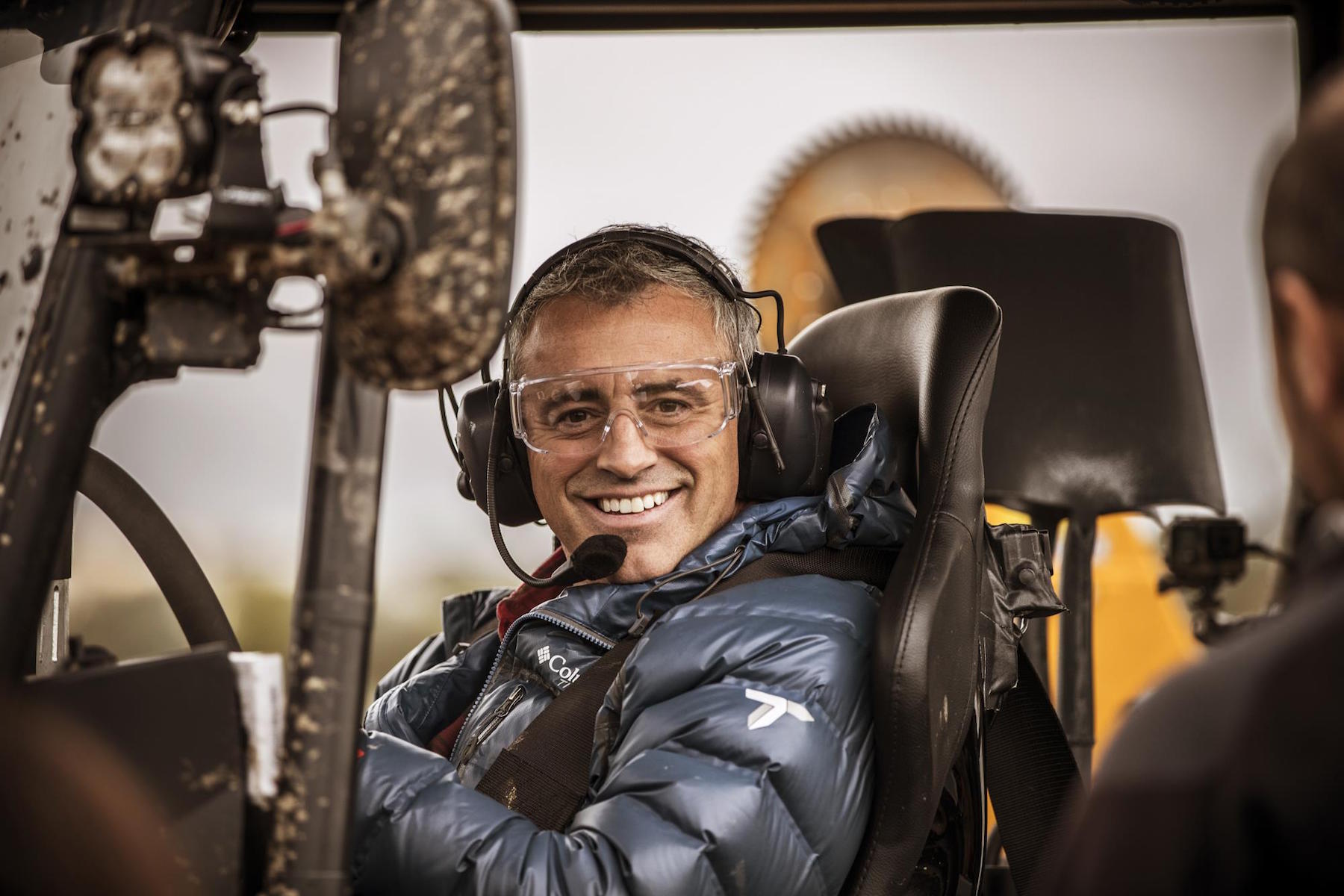 It looked like BBC had finally found a presenting lineup that was working for Top Gear, but now it seems set to change again.

Matt LeBlanc has announced that the next series of Top Gear will be the last one to feature him, with BBC executives already claiming to have ‘great plans’ for his replacement come 2019.

The American actor stated that, although he has found working on the BBC Two show ‘great fun’, the extensive travelling and time commitment has taken away too much of the time with friends and family.

LeBlanc joined the show in 2016, following the departure of Jeremy Clarkson, Richard Hammond, and James May in the wake of the steak fracas. LeBlanc was initially partnered with Chris Evans, and the US star was arguably the highlight of the challenging 23rd series of the hit show. 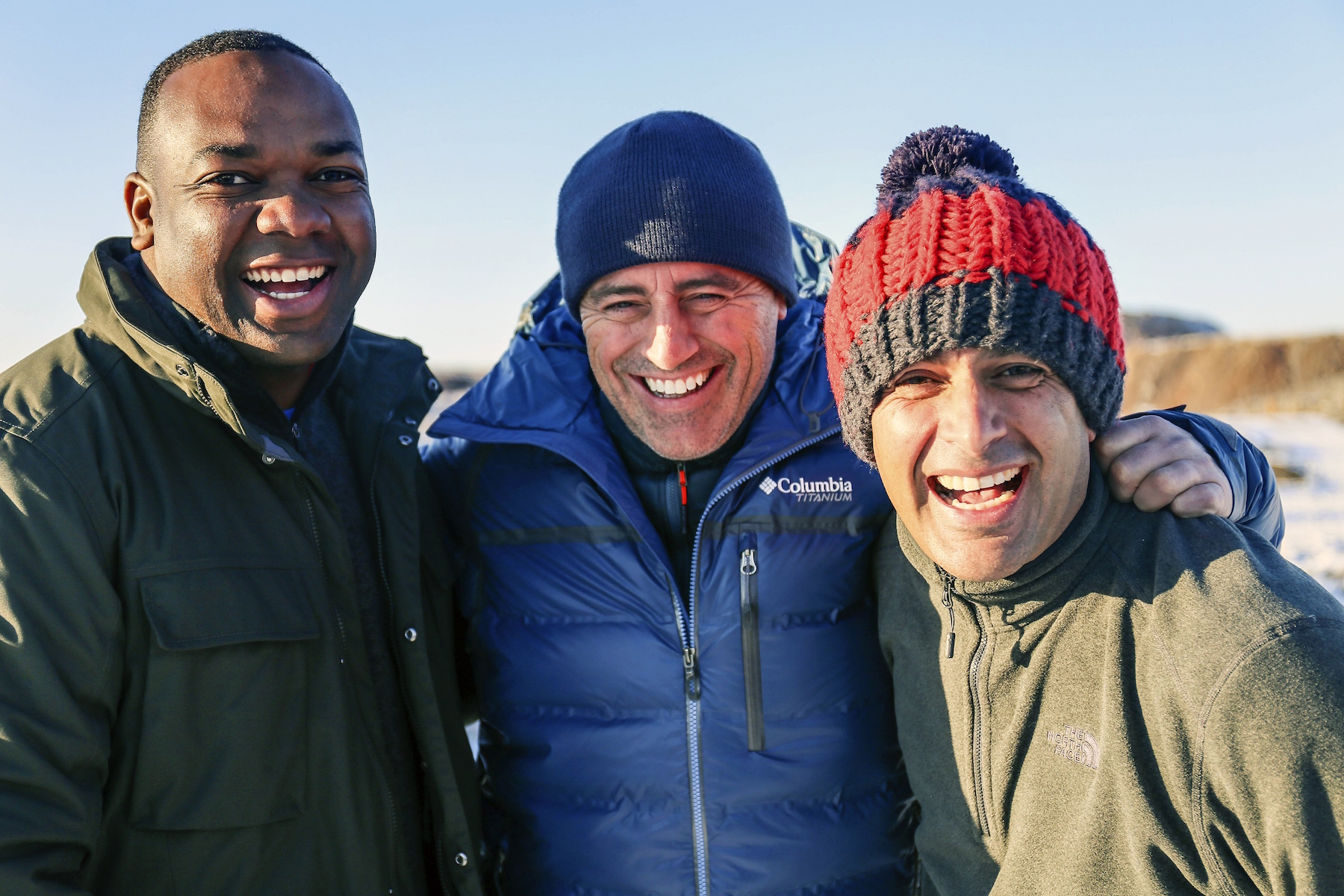 Once Chris Evans made his departure, LeBlanc was featured alongside Chris Harris and Rory Reid, with a fledgling ‘bromance’ that appeared to be recreating the glory days of Top Gear again.

His time on Top Gear has not been without controversy, with his involvement in a segment which involved Ken Block’s modified ‘Hoonigan’ Mustang performing drifts near the Cenotaph in London. The tabloids were whipped into a frenzy, with the BBC forced to issue an apology.

The loss of LeBlanc from the show is notable in that he had proved himself to be more than just a successful comedic actor. As a man with a genuine passion for cars, and the bravery to own a scary Porsche 911 GT2 RS, LeBlanc was knowledgeable enough to move beyond simply being typecast as ‘Joey from Friends’ to viewers.

The fourth series of Top Gear to feature LeBlanc will air later this year, but the speculation about his replacement will undoubtedly begin much sooner.