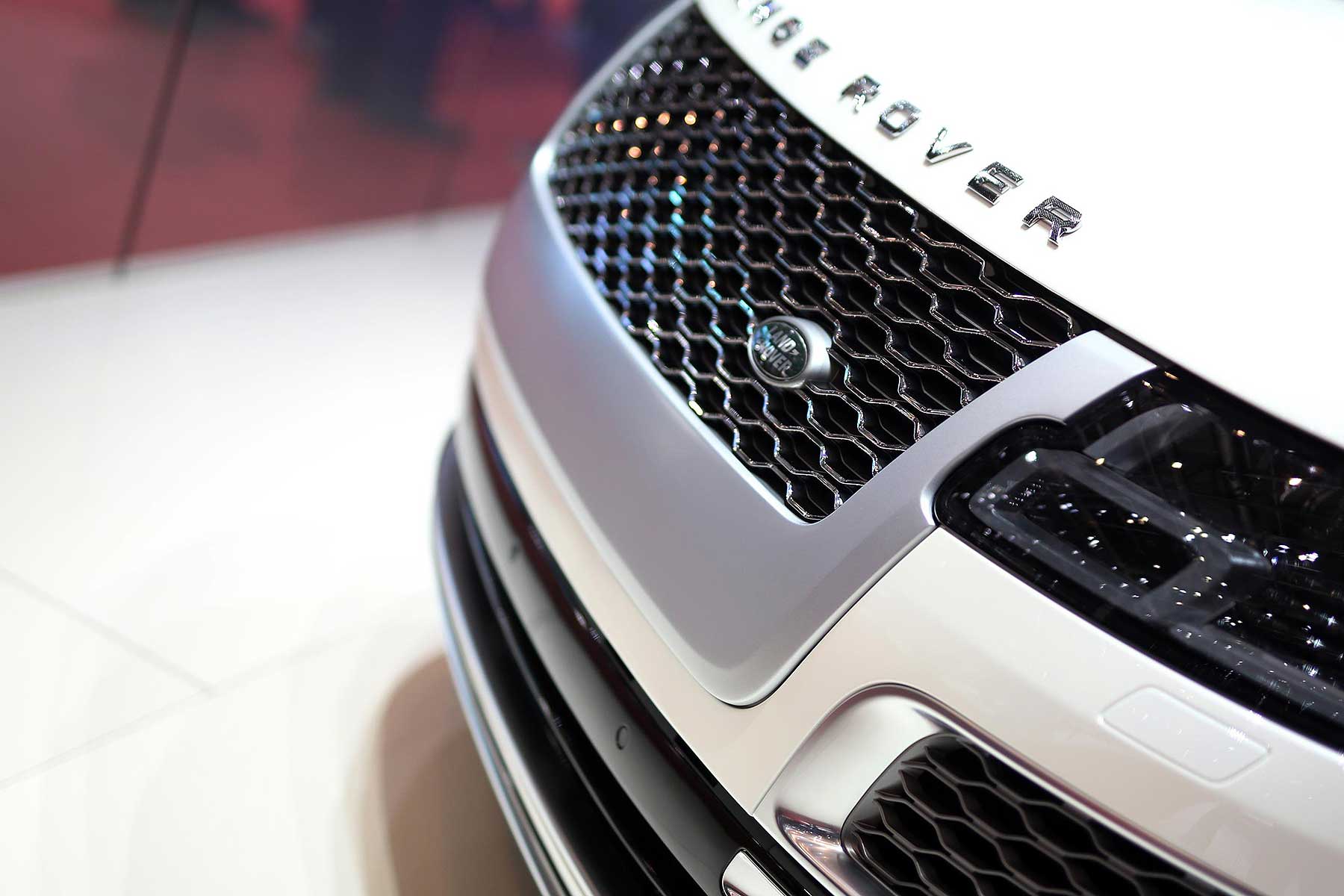 I don’t do many of the media unveils at Motor Shows. Too much of a bun fight, with a thousand other journalists and wretched I-was-a-college-grad-last week-but-now-I-am-an-important-social-media-influencer types elbowing me.

But I did make the reveal of the Range Rover SV Coupe at Geneva this month. I was genuinely intrigued. This SUV coupe idea has largely been the preserve of the German luxury brands, started (and you are welcome to correct me if I am wrong) by BMW with its X5-derived X6, and then Mercedes with the GLE Coupe.

Both of these are as ugly as sin, but taste and plenty of disposable have never gone hand in hand, and both have sold well to the crowd who like to flash their credentials.

We knew that when Land Rover moved into the same game, it would bring both class and good judgement to the market. That’s what the ultimate Range Rover has always stood for, so much so that it’s hard to believe that all this loveliness goes hand-in-hand with stump pulling, mud-plugging off-road ability that is rarely surpassed, even by a tractor.

And so to the 88th Geneva International Motor Show. Finally the wraps are pulled of the quarter of million pounds Range Rover Coupe, and what do we see?

No otherwise discernible changes to the bodywork. It seems like a trick, the automotive equivalent of Hans Christian Andersen’s fable of the emperor’s new clothes. And yes, everyone applauds.

Cruelly, it looks like design director Gerry McGovern spent as much time on his usual immaculate sartorial presentation as he did on this new Range Rover.

>Join in: that’s our opinion – what’s yours?