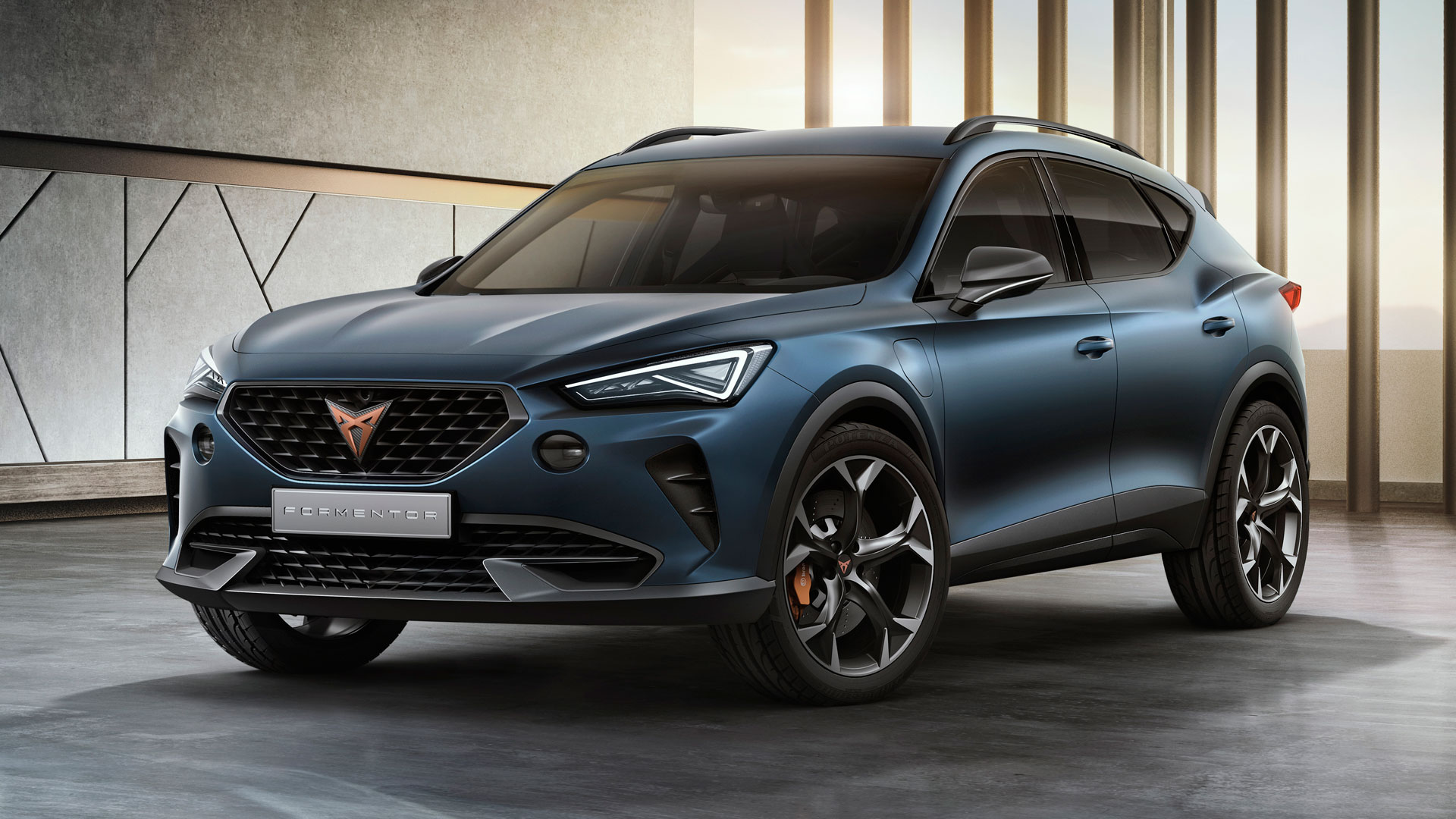 The world needs another performance SUV like it needs another reality TV programme, a Michael Buble album or a president with a penchant for walls. Which means the Cupra Formentor should be as welcome as a toaster in the bath.

Indeed, I received news of the Formentor via a friend, with a supporting comment along the lines of “Arrgh, another pointless fast SUV.”

I was tempted to respond with a knowing nod emoji – I know I shouldn’t be using emojis at my age – but on this occasion, I was prepared to leave my mind, if not entirely open, then slightly ajar. Crikey, the Cupra Formentor actually looks rather appealing.

Or maybe it’s just me?

Stick it alongside the existing Cupra Ateca and it’s like comparing a running shoe with a heavy boot. If nothing else, it highlights what Cupra could achieve if it’s given free rein. Ask yourself this: does the Formentor look like a product of the Volkswagen Group? I’d suggest it doesn’t, and it’s been a while since we’ve been able to say that about the glut of SUVs from the German giant. 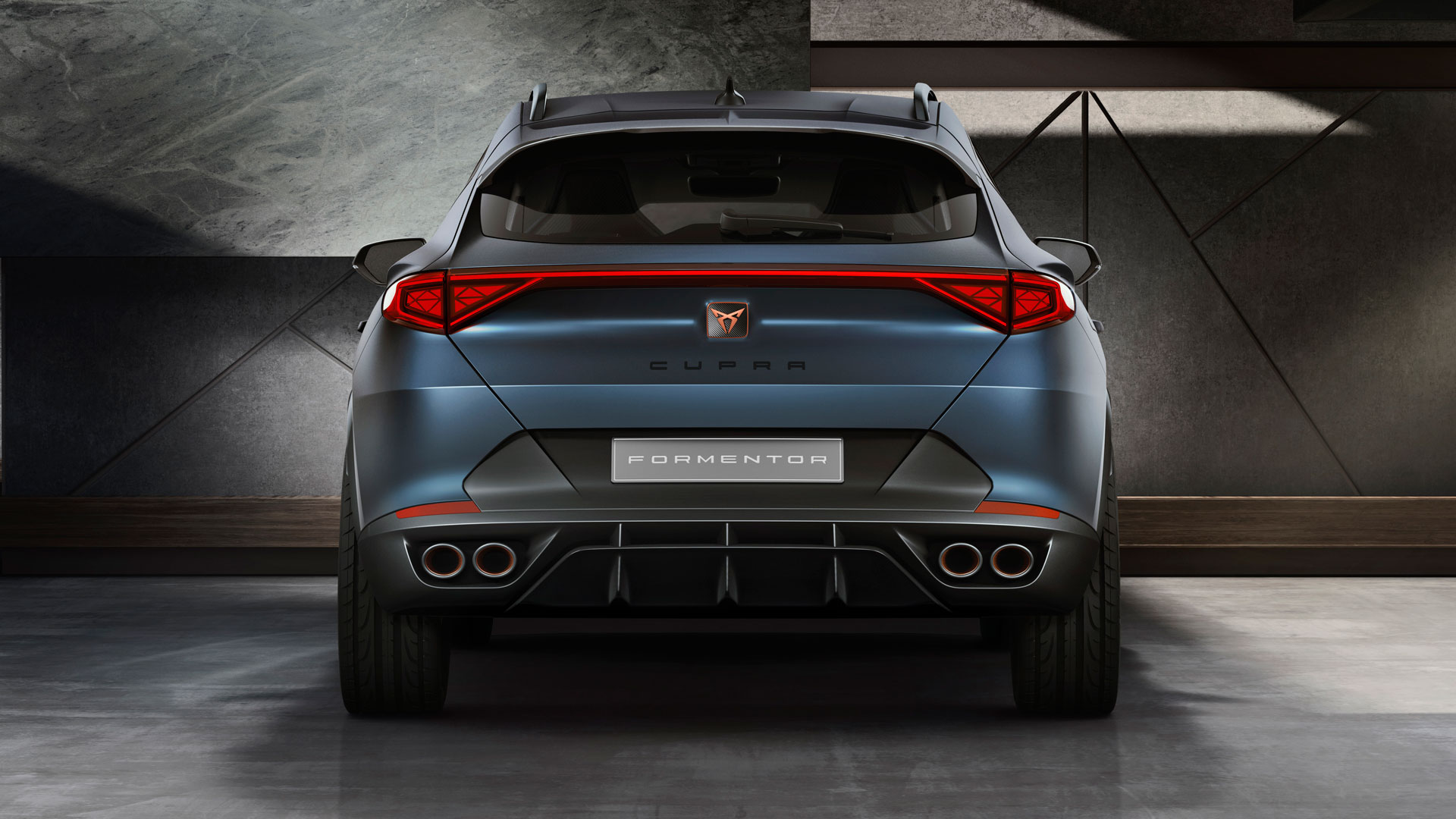 Sure, there are hints of other brands in the styling. A touch of Alfa Romeo here, a bit of Mazda there, with glimpses of Lexus chucked in for good measure. The Cupra badge will always look like a hastily-produced afterthought, but the Formentor’s rear end is muscular and almost attractive. Almost.

Two hundred words into this automotive confessional, it’s time to talk about the name. In keeping with Seat’s naming strategy, Formentor is a beautiful sun-kissed peninsula on the island of Majorca, but Cupra may have missed a trick here.

The press release for the ‘Tormentor’ says a lot without giving much away, but the concept will make its debut at next month’s Geneva Motor Show. At its heart is a 245hp plug-in hybrid powertrain, with a pure electric mode delivering up to 30 miles of zero-emissions range. 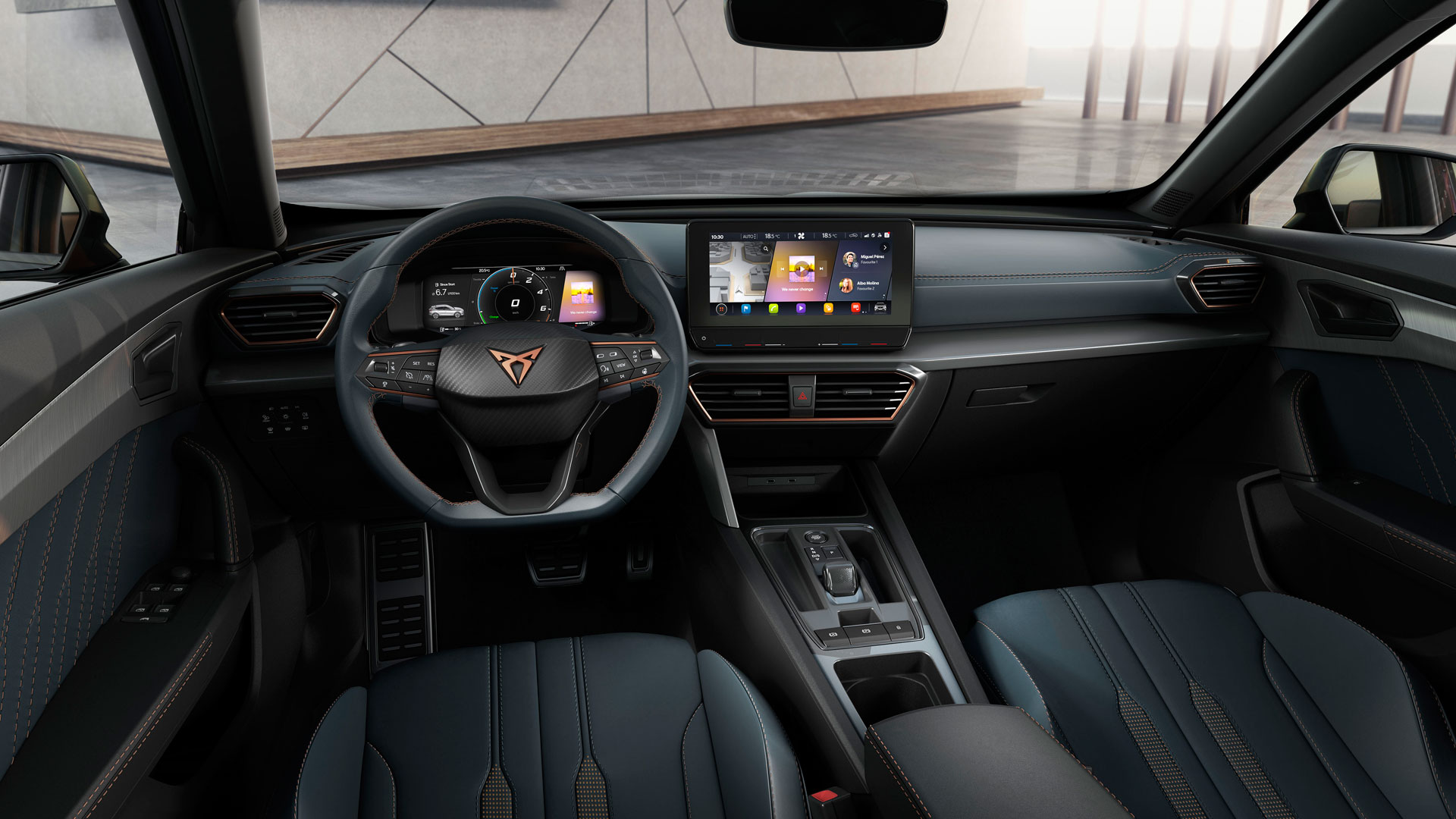 Inside, the Formentor looks remarkably restrained and tasteful, with the dashboard dominated by a 10-inch ‘floating’ display and a digital cockpit similar to that in the Cupra Ateca. The badge on the steering wheel has the whiff of an aftermarket accessory, mind.

Give the people what they want

I’m sure we’d all like Cupra to build a driver-focused three-door coupe, but that market is about as buoyant as a rock in a paddling pool. And a Cupra sports car would be nice, if only to give motoring journos the opportunity to say it’s not as good as a Mazda MX-5 or a Porsche 718 Cayman, depending on the power output.

A crossover with a sloping roof, bling wheels and an infotainment screen the size of a television set thus makes perfect sense, because that’s what people want and are buying. 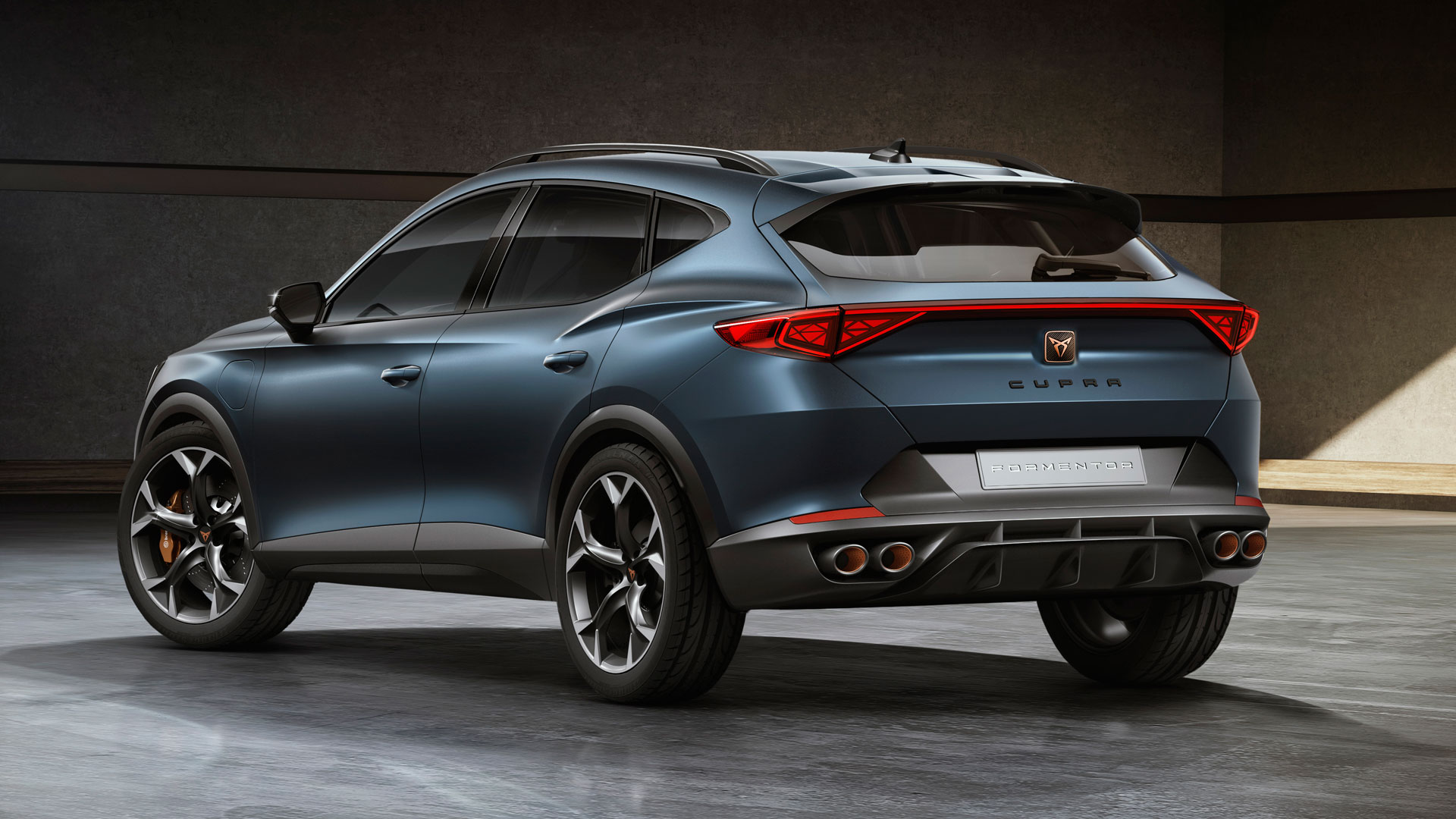 I’m not sure I’ll be joining the ‘tribes’ forming a queue to buy a Formentor when it goes on sale in 2020 – my heart belongs to the Volvo XC40 – but I doff my Cordovan hat to Cupra for forging ahead with plans to create its first standalone car.

Now if you’ll excuse me, the bathwater has gone cold and the toast just popped up.