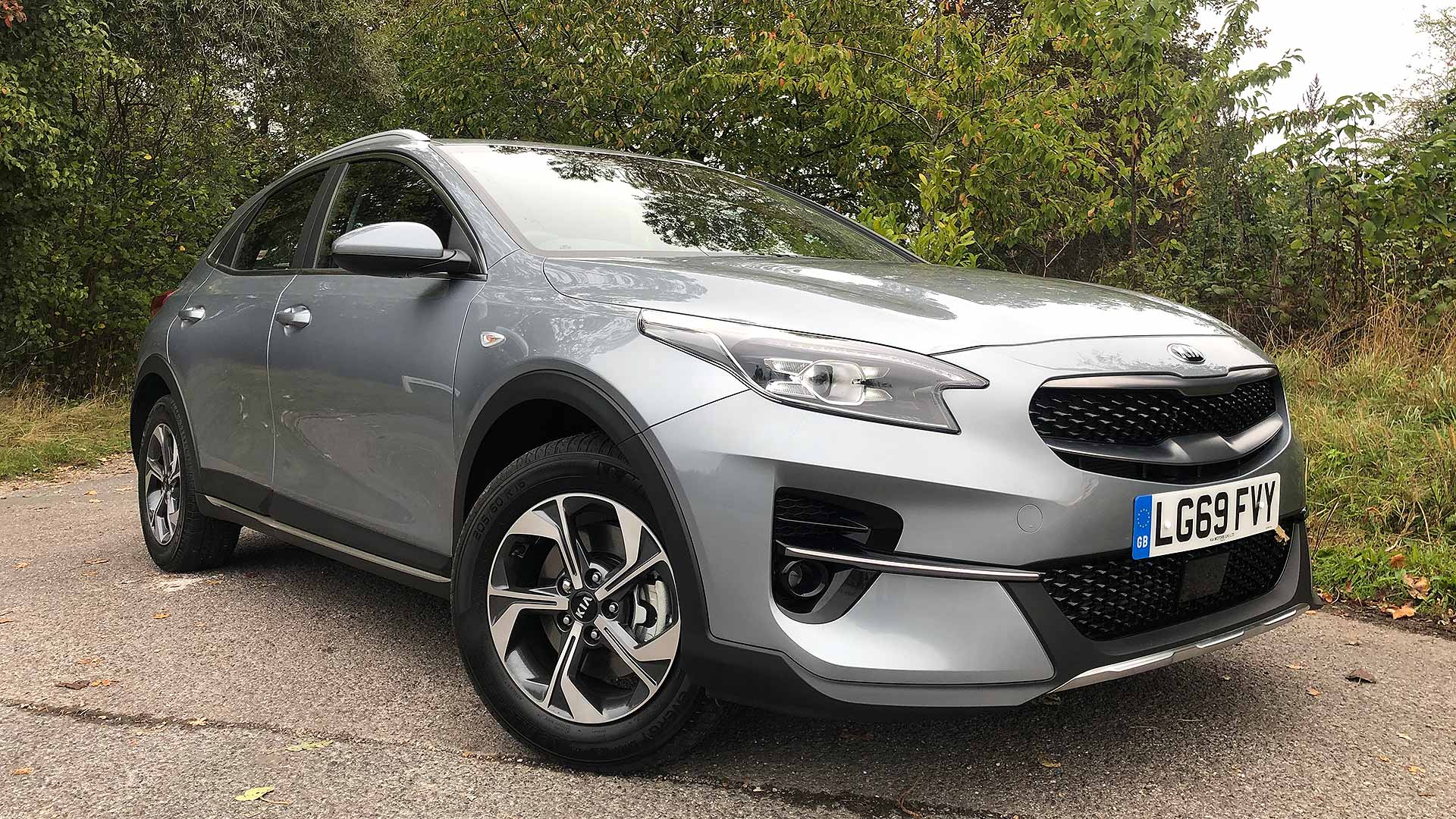 The most rewarding new car launches are the ones that genuinely surprise you. And so to Newbury, for the first UK drive of the new Kia XCeed, the high-rise, crossover-look version of the Ceed family hatch range.

Expectations were for something perfectly commendable, as all Kias generally are these days. What I actually discovered was something nigh-on perfect for British family car buyers, and for British roads. 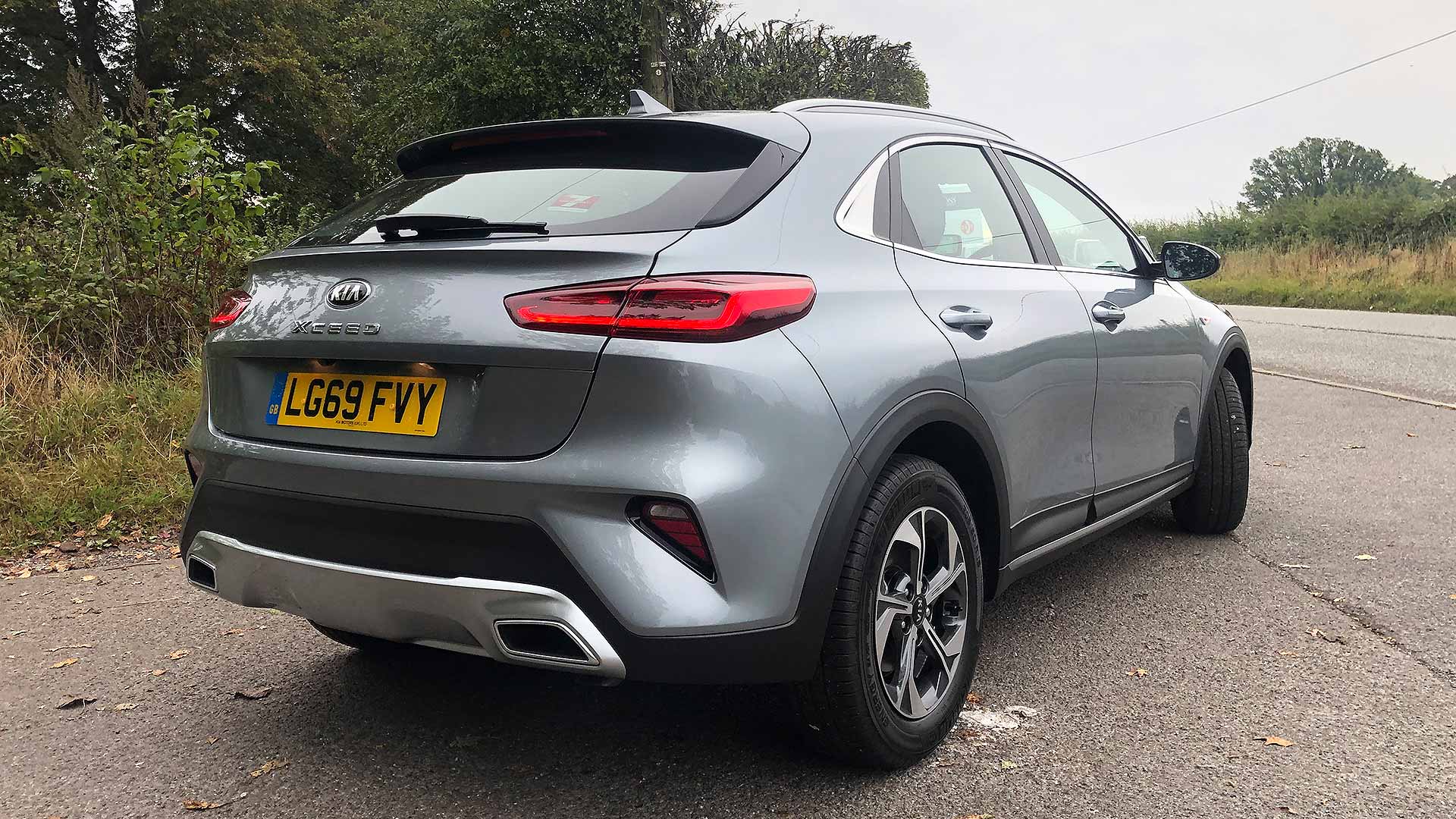 Years ago, the family hatchback was king. These days, they still sell, but their share has been diminishing due to the rise of the SUV. Indeed, Kia’s best-selling car in Britain, by far, is the Sportage SUV. The Ceed? Some way back, vying with the Picanto for third.

We all know why: high-rise seating position, rugged looks, practicality for growing families (at the near-complete death of the previous family hatch alternative, the MPV).

But there are downsides of SUVs. They’re thirstier than hatchbacks, and more expensive, and generally don’t drive as well because of their extra weight, higher centre of gravity and need to at least show some willingness to go off-road. 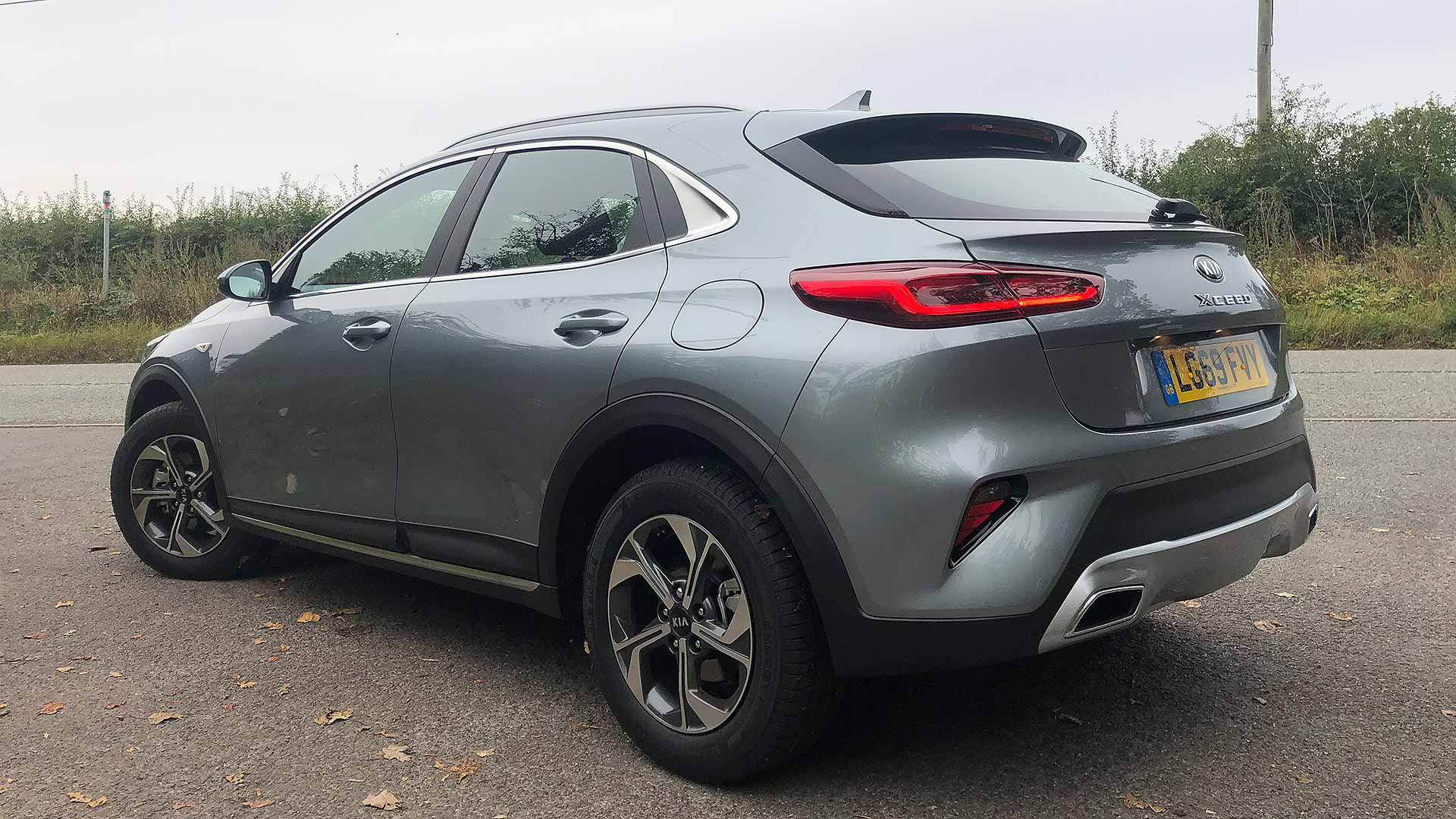 Enter the XCeed, which slots into the price gap between Ceed hatch and Sportage. For starters, it looks great, with a bespoke body that’s easily sportier than any SUV. As it’s lighter, it can use smaller engines, delivering better economy and lower CO2.

It’s an inch and a half higher than a normal Ceed, giving nearly seven inches of ground clearance and the all-important higher stance; this extra height also gives a more confident feel behind the wheel and better visibility in town, so it’s easier to drive.

But the real revelation is how Kia’s used this extra suspension travel to perfect the suspension. The ride, perhaps a touch bumbly on smooth A-roads, comes into its own when surfaces worsen. It brilliantly cushions potholes, broken surfaces, sunken drains and all the other random road detritus UK roads serve up.

There are times where it feels like a premium Mercedes-Benz. It’s exceedingly satisfying.

It also handles just like a regular Ceed too, with sophisticated suspension giving agile handling and a wieldy nature. Those coming from an SUV will feel like they’ve got behind the wheel of a hot hatch. 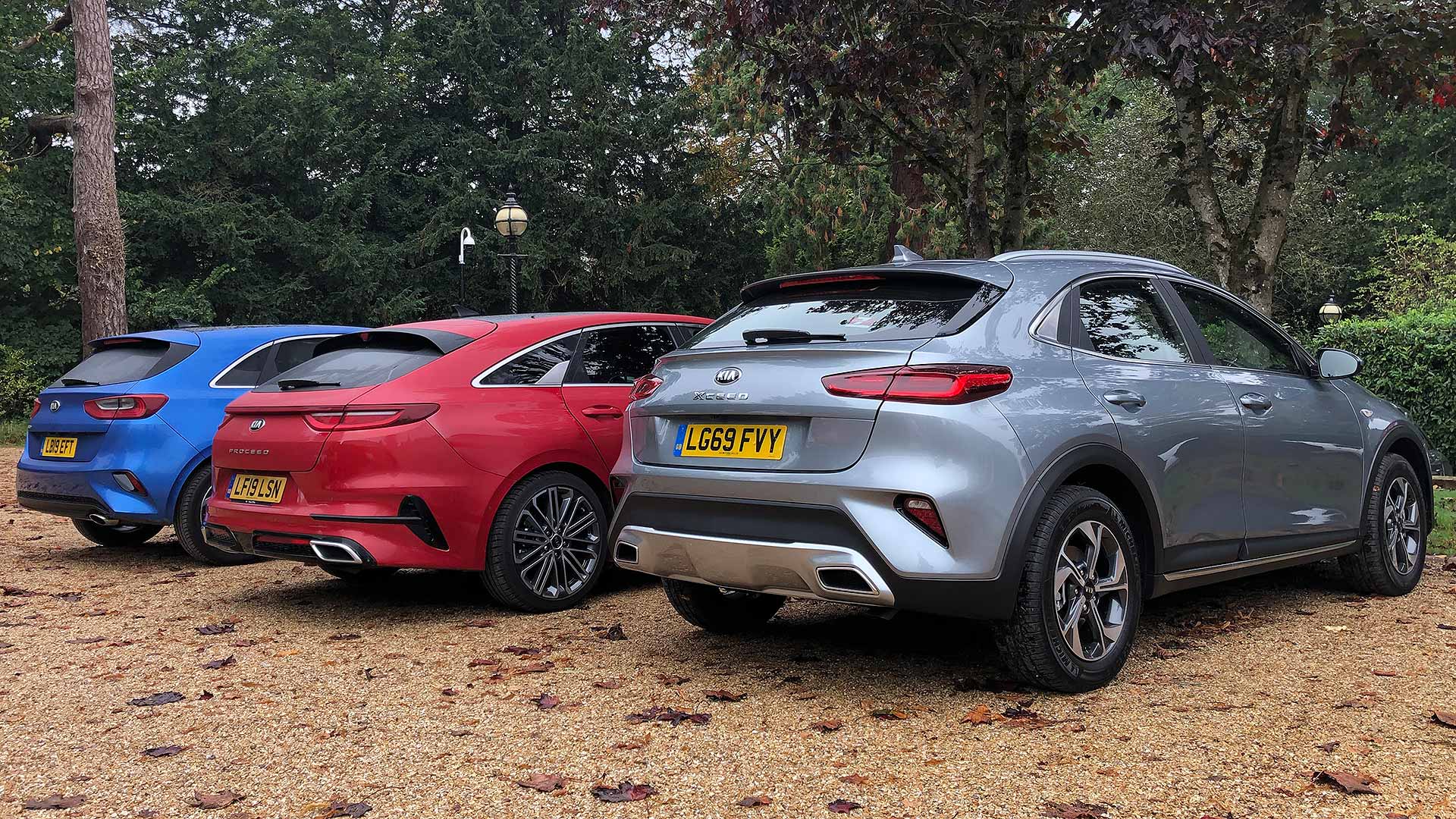 So there we have it: the Kia XCeed, and other such crossover-style family hatchbacks, are the perfect middle ground for the modern British family car buyer, delivering a drive that copes uncommonly well with our roads.

No wonder Kia is now predicting it to now take half of all Ceed range sales. I for one won’t be surprised if it does.