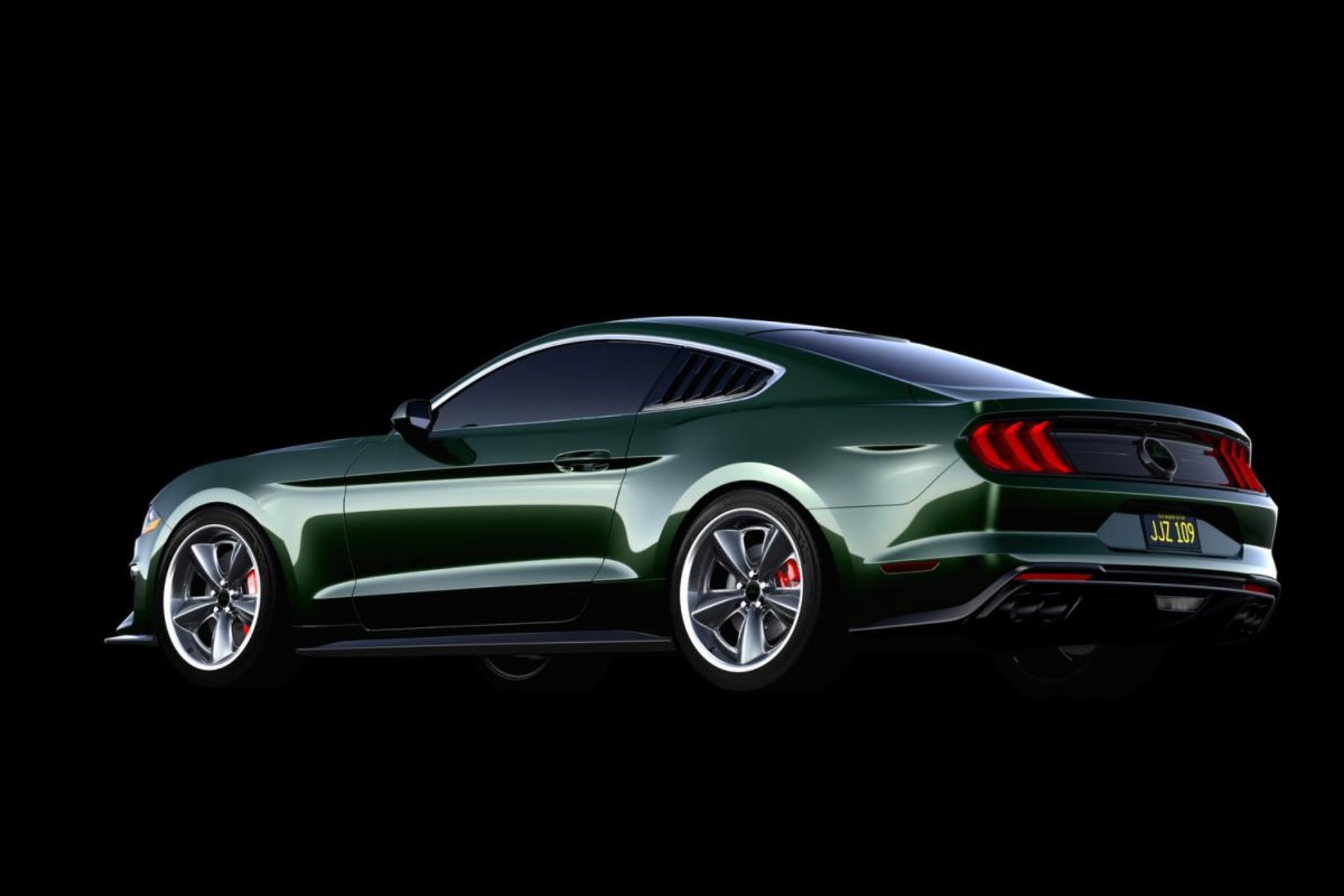 If you’ve got yourself a new Ford Mustang Bullitt on order, Steeda can offer an injection of McQueen muscle to take it to the next level.

The Steeda McQueen Edition Bullitt Mustang is that car, created in collaboration with Steve McQueen’s son, Chad, and his company, McQueen Racing LLC.

True to its name, this is a modification package offered by Steeda exclusively for Bullitt Edition Mustangs, with a maximum of 300 cars available per year. It will also obviously be limited by the amount of Bullitts ordered from Ford.

Power (as standard) is around 500hp, with the cold air intake and tuning package boosting the standard 5.0-litre Coyote V8 engine.

A supercharger retrofit and half-shaft upgrade is available as an option, taking it up to 800hp. These, along with the overhauled suspension, short-shifter and more are carried over from other already-excellent Steeda-modified Mustangs. 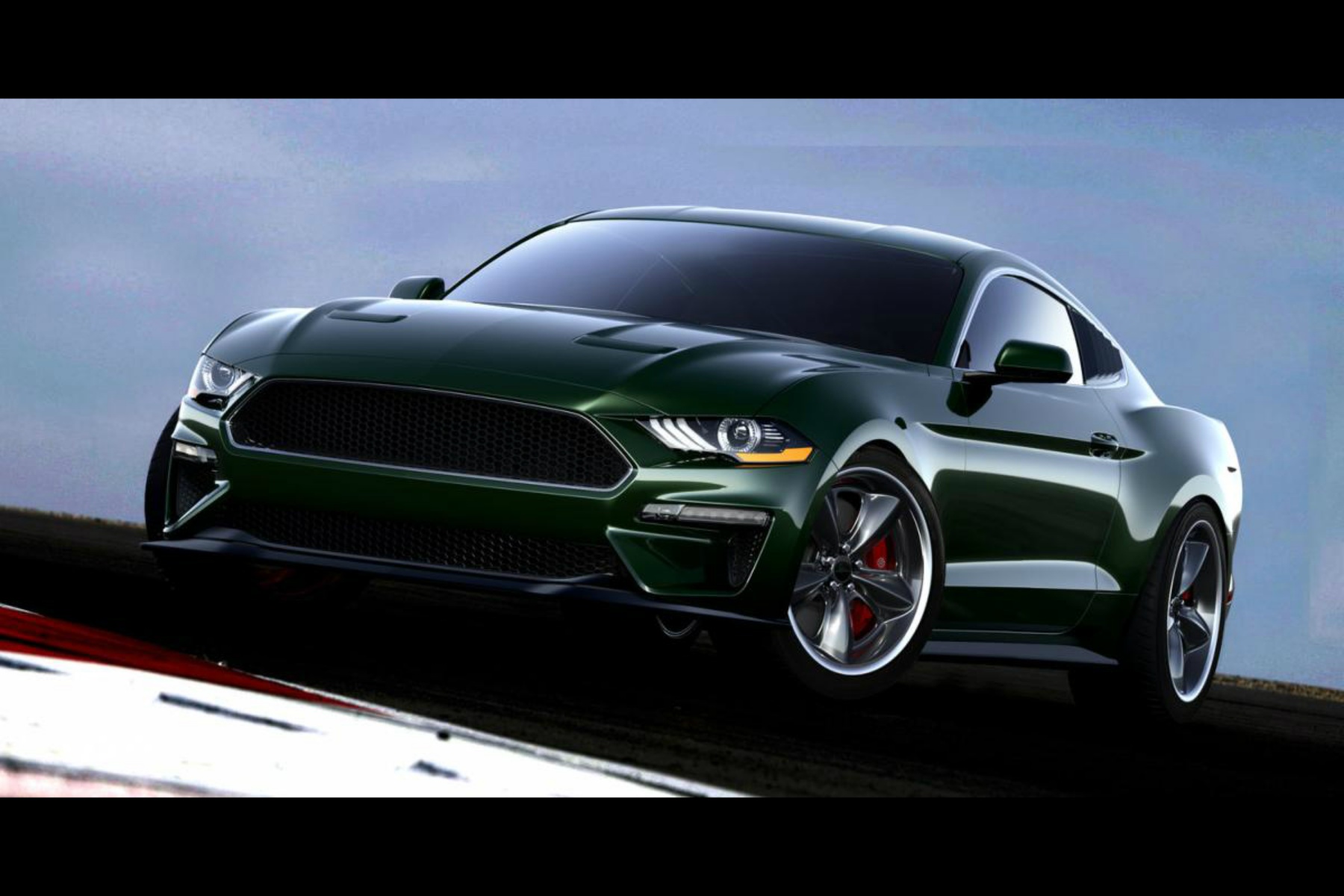 What’s exclusive to the McQueen?

As well as the Highland Green paint of most Bullitts, the Steeda car has HRE wheels with McQueen Edition centre caps, a decklid emblem and rear quarter window louvres.

The devil, however, is in the finer details, with bespoke light-up sill plates, a dash plaque, floor mats and engraved key fobs. Optional McQueen-exclusive parts include an Alcantara-clad wheel complete with green centre stripe and brake calipers finished in dark charcoal with green accents.

There is also ‘Special Buyer’s Thank You Package’ with even more pleasing trinketry – of which the engraved key fobs are a part. Joining them are a letter of authenticity, a Steve McQueen Edition poster and archival pigment print – both numbered and signed by Chad.

Steeda is confident the spirit of the original movie Mustang and of Steve himself is expressed to the fullest with this modification package, saying “We take things on as Steve himself would have wanted: understated, cool and with the focus firmly on enhancing performance”.