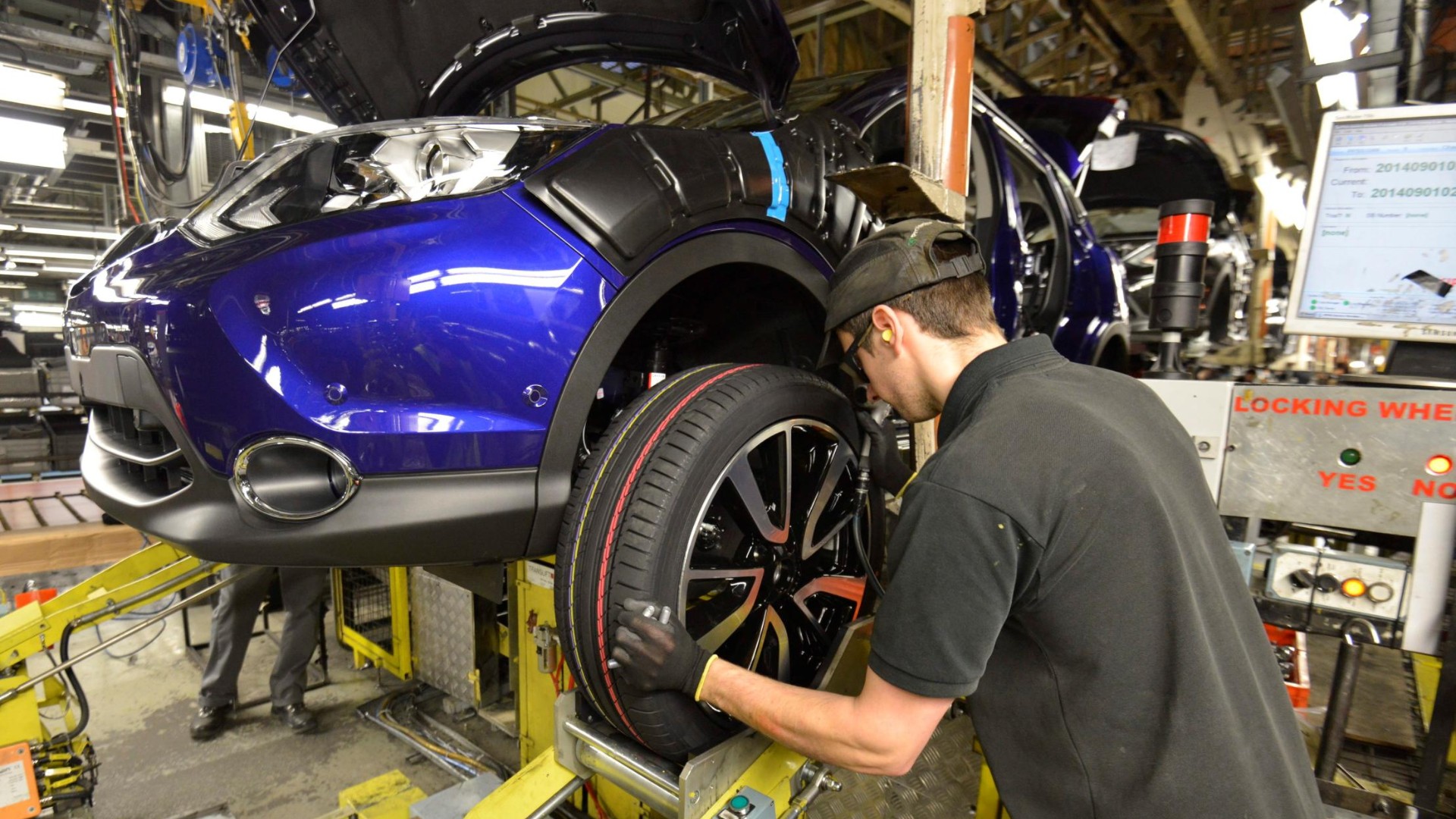 Nissan has come under fire from the Driver and Vehicle Standards Agency (DVSA) for its reluctance to tackle excessive exhaust emissions from Qashqai dCi diesel models.

Nitrogen oxide (NOX) emissions were found to be well above what prior testing had established in new WLTP tests – and beyond acceptable standards. 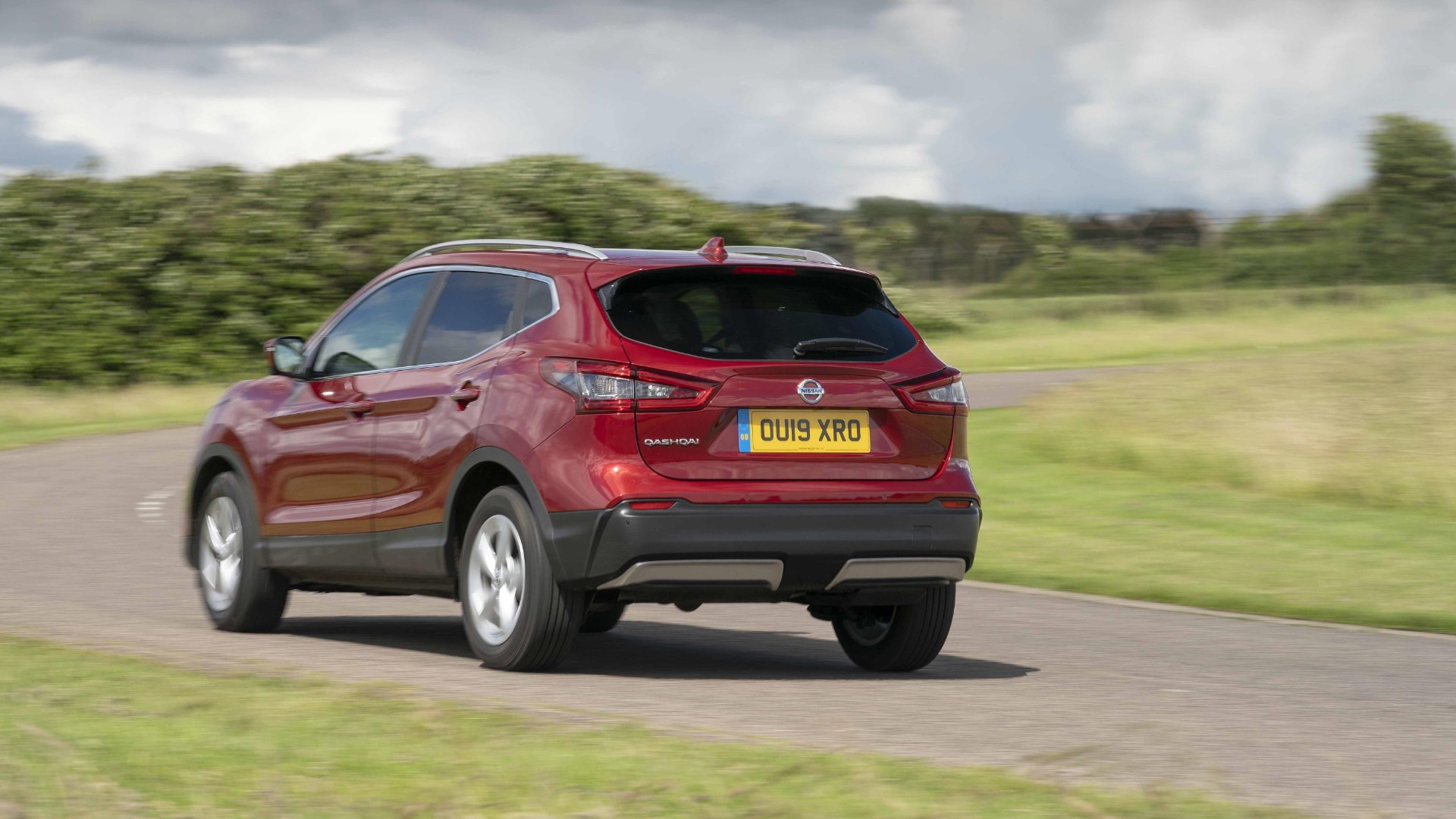 The DVSA’s findings have so far failed to prompt any action from Nissan. It says the Qashqai meets all current standards, and that its priority is future product – rather than re-calibration of existing diesel vehicles.

“All Nissan vehicles fully comply with today’s emissions legislation,” the company’s response reads. “We support the new RDE tests that have now been adopted and have introduced a range of drivetrains to meet them.

“We will continue to develop affordable and innovative solutions to reduce our impact on the environment, such as our Nissan Leaf and e-NV200 electric vehicles.” 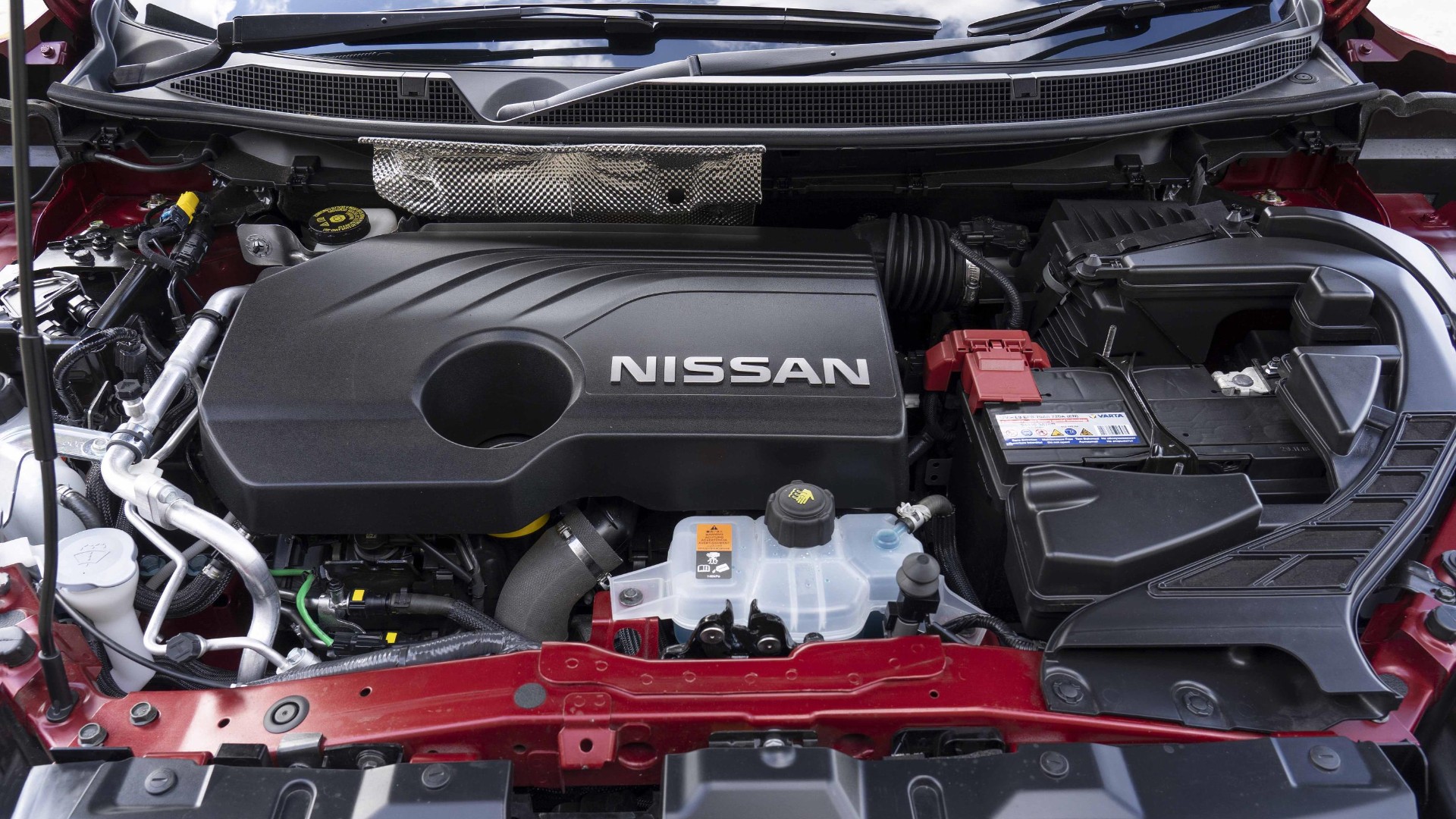 Nissan’s sister company, Renault, has taken a more pro-active approach – something the DVSA highlights in its latest Vehicle Market Surveillance Unit report. Renault, which uses the same engine, has ‘issued a voluntary offer to customers visiting a Renault dealer to implement a NOx upgrade’.

The kicker is that if Renault offers it, then a diesel fix exists that could pertain to affected Nissan models.

The Nissan Qashqai is built at the marque’s Sunderland plant in the UK. It has been one of the UK’s best-selling cars for more than a decade.