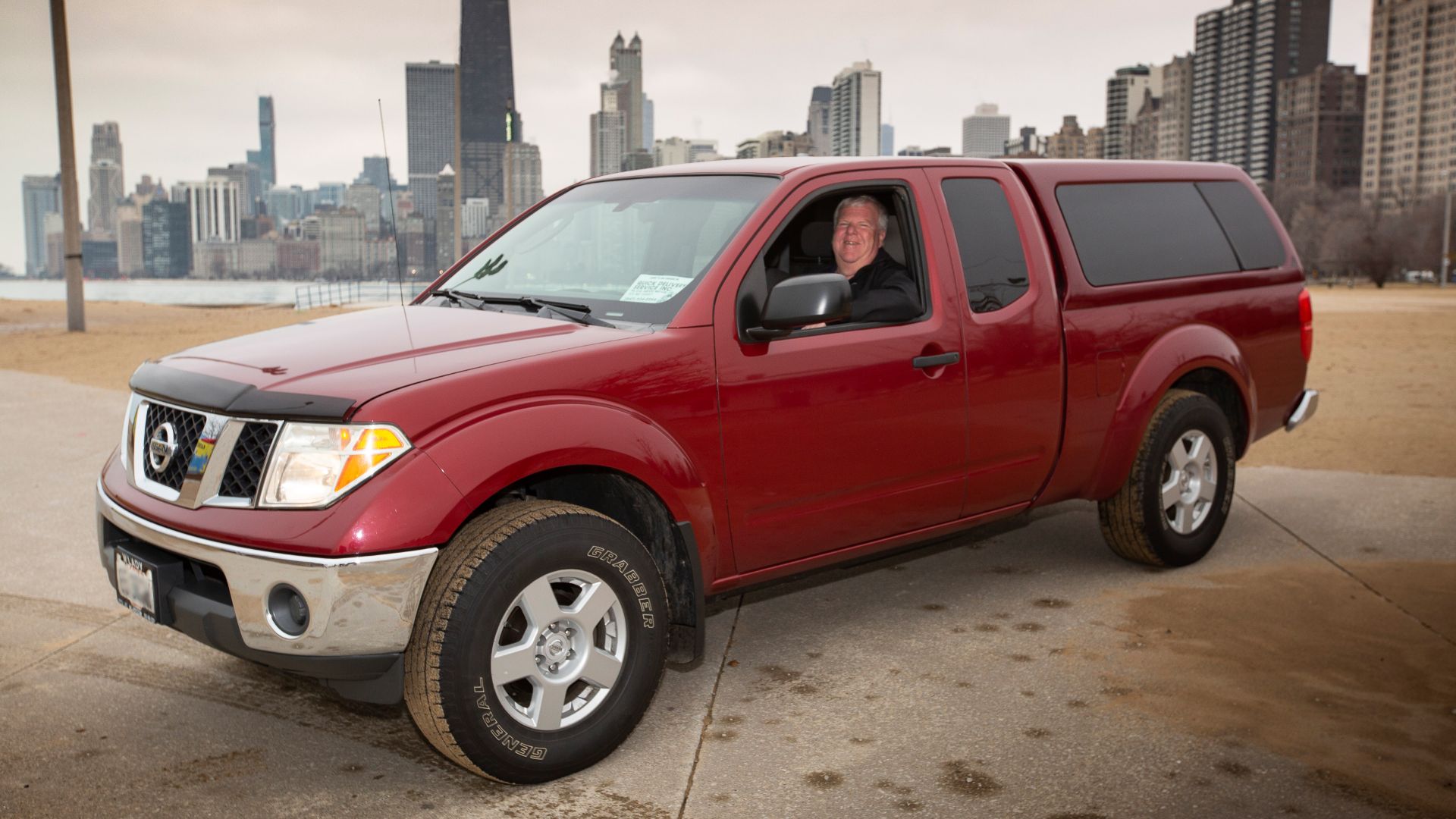 Chicago-based courier Brian Murphy has driven has 2007 Nissan Frontier more than a million miles. As a reward, and because it wanted the vehicle for a display at the Chicago Auto Show, Nissan has given him a brand new truck.

The Frontier, known as the Navara in the UK, has hardly changed since its debut in 2005.That’s two Presidents ago, and before the iPhone came out. So the truck he’ll get is very similar to his million-miler. Minus a life of hard work, of course.

Nissan recently gave the long-serving Frontier a 310hp 3.8-litre V6 engine, along with a nine-speed auto transmission. A new model is finally due before the end of 2020. 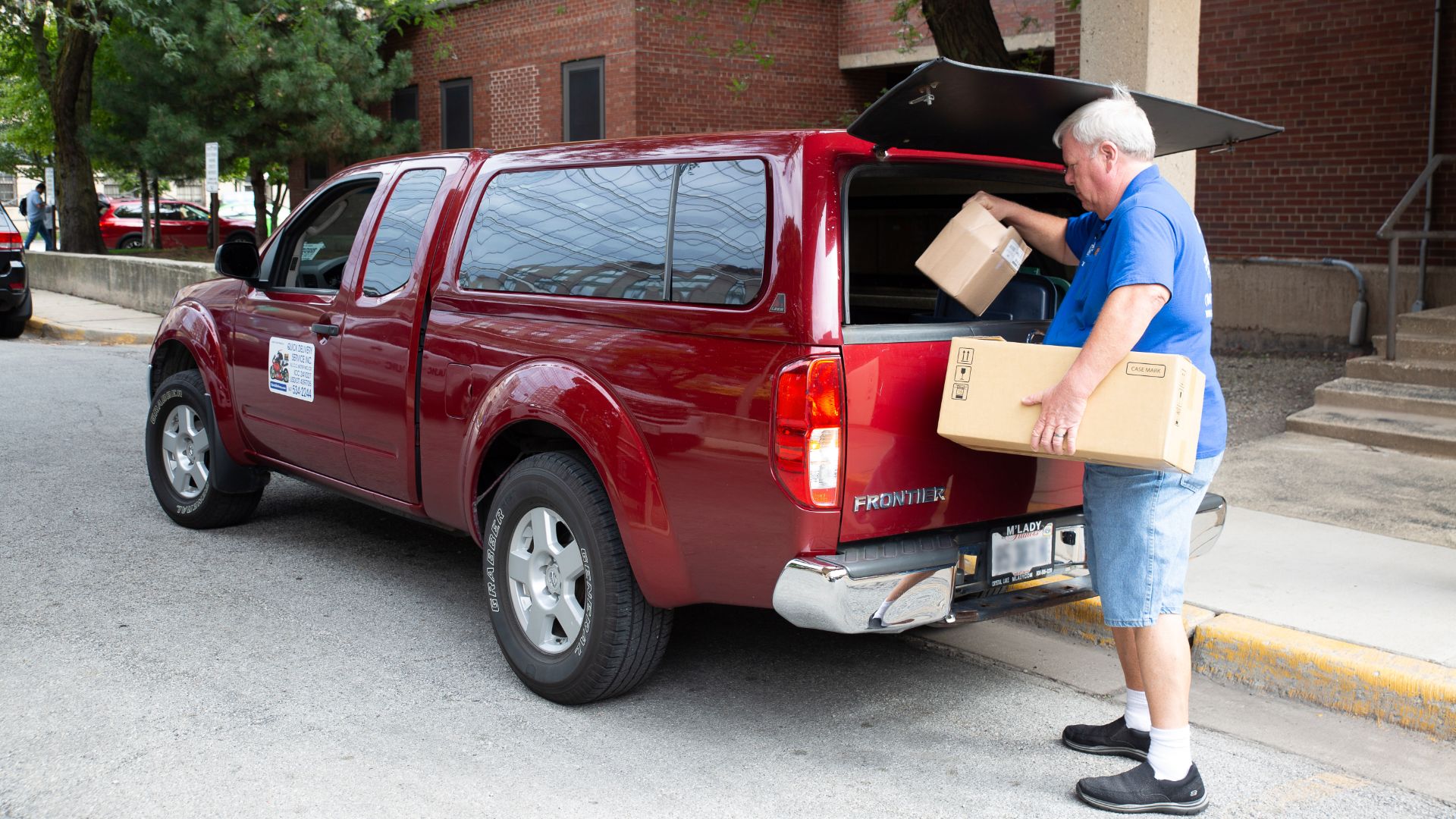 “They’re not gonna start building the new one with the new engine until mid-April, they tell me, and at that time I can order what I want,” Murphy said, in an interview with The Drive.

“They’re also gonna fly me down to Mississippi and watch it be built. I’m tired of shifting, so I’m gonna get an automatic, and I’m gonna switch to the [new] V6. They say it gets as good mileage as the four-cylinder, so I’m gonna go with that.”

“I have to stay with the King Cab because I need more space in back than in the cab, and the bed on the crew cab is a little shorter.” 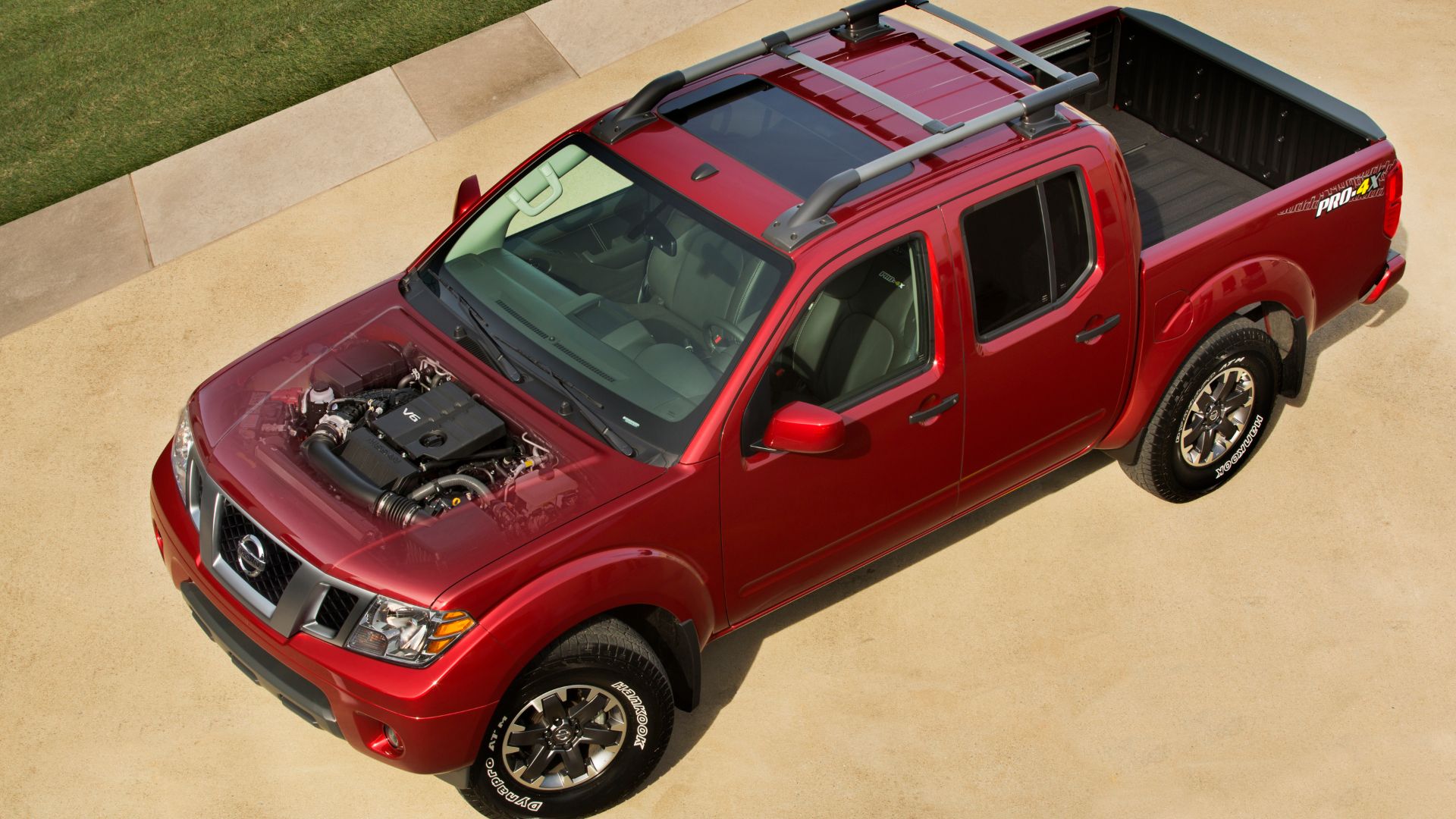 The new truck will go straight to work, for what Murphy expects will be another six or seven years. That said, he did say he might go for the top-spec Pro-4X, which comes with trick Bilstein off-road-tuned suspension.

How much does he plan on using his truck before he stops work? “Hopefully by the time I do retire, I’ll still have a half-way decent truck, even though it’ll have half-a-million miles on it!”