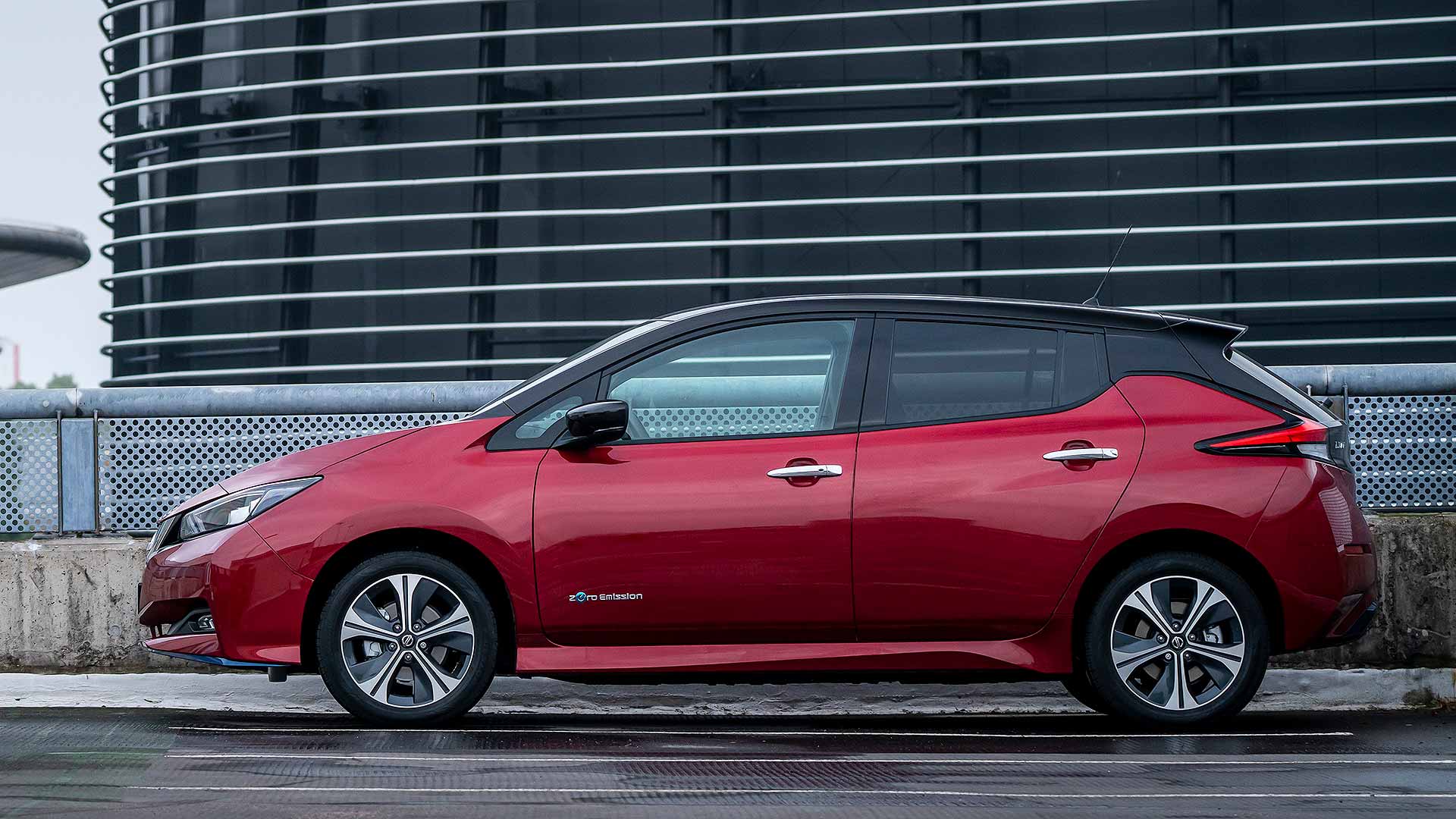 Tech writers at Stuff Magazine have voted the Nissan Leaf Car of the Year in the latest Stuff Gadget Awards.

The Stuff Car of the Year gong is one of 20 awards presented by the magazine and website writers. Previous winners include the Jaguar I-Pace and Tesla Model X.

“Nissan’s Leaf has been a trailblazer for electric vehicles ever since its inception, and the latest model comes packed with a number of smart driver aids that guarantee massive grins when getting from A to B… or parking in a multi-storey.” 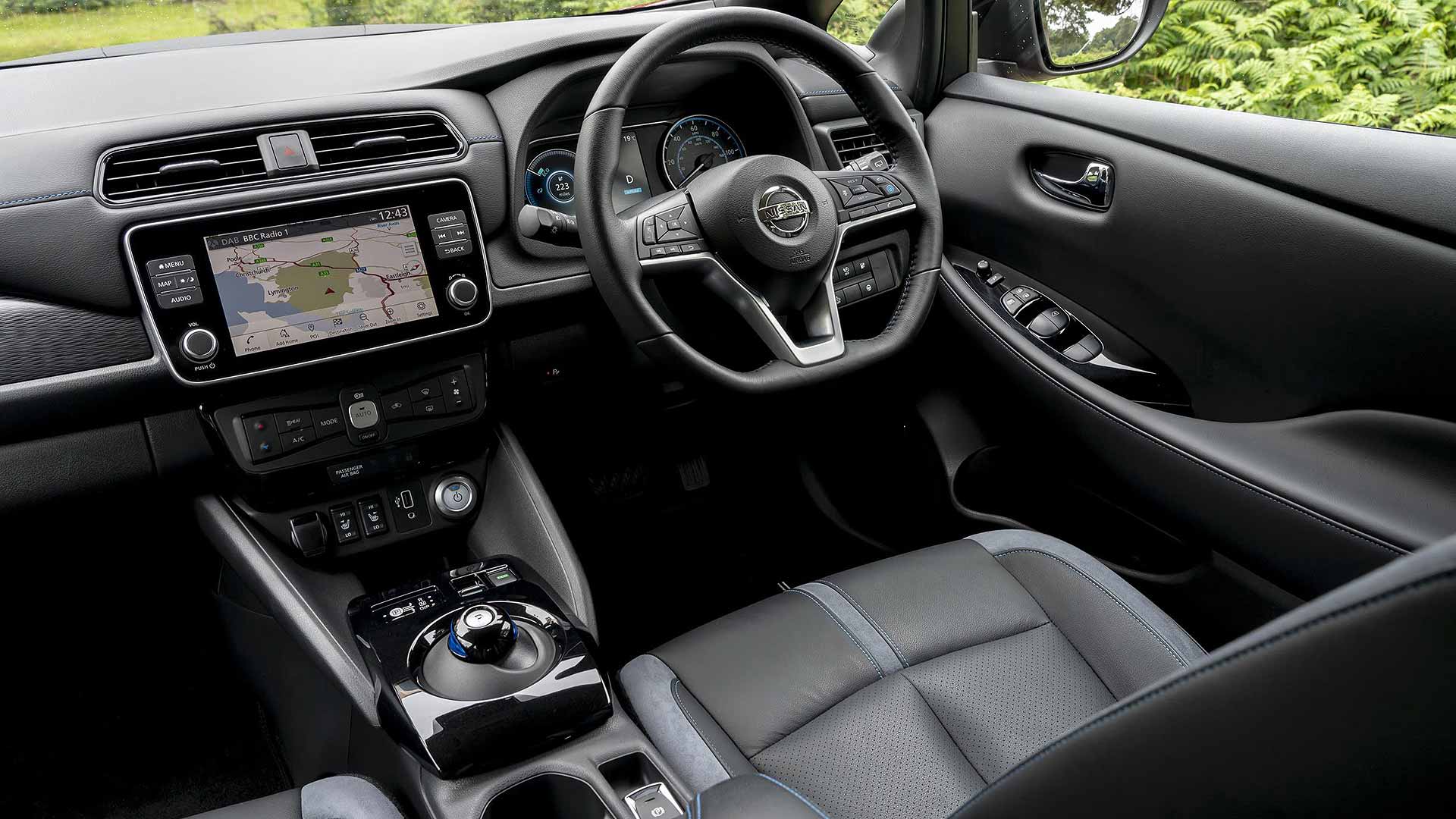 The Leaf’s relative affordability helped its case; prices start from £26,345, once the government Plug-in Car Grant is taken off.

“The Leaf is packed with the kind of technology you wouldn’t expect from such an affordable family car.”

Nissan is almost certain to make much of the award in 2020: Stuff describes itself as the world’s biggest gadget magazine and website. It has both brand recognition and influence – a potent combination to help spread the word…