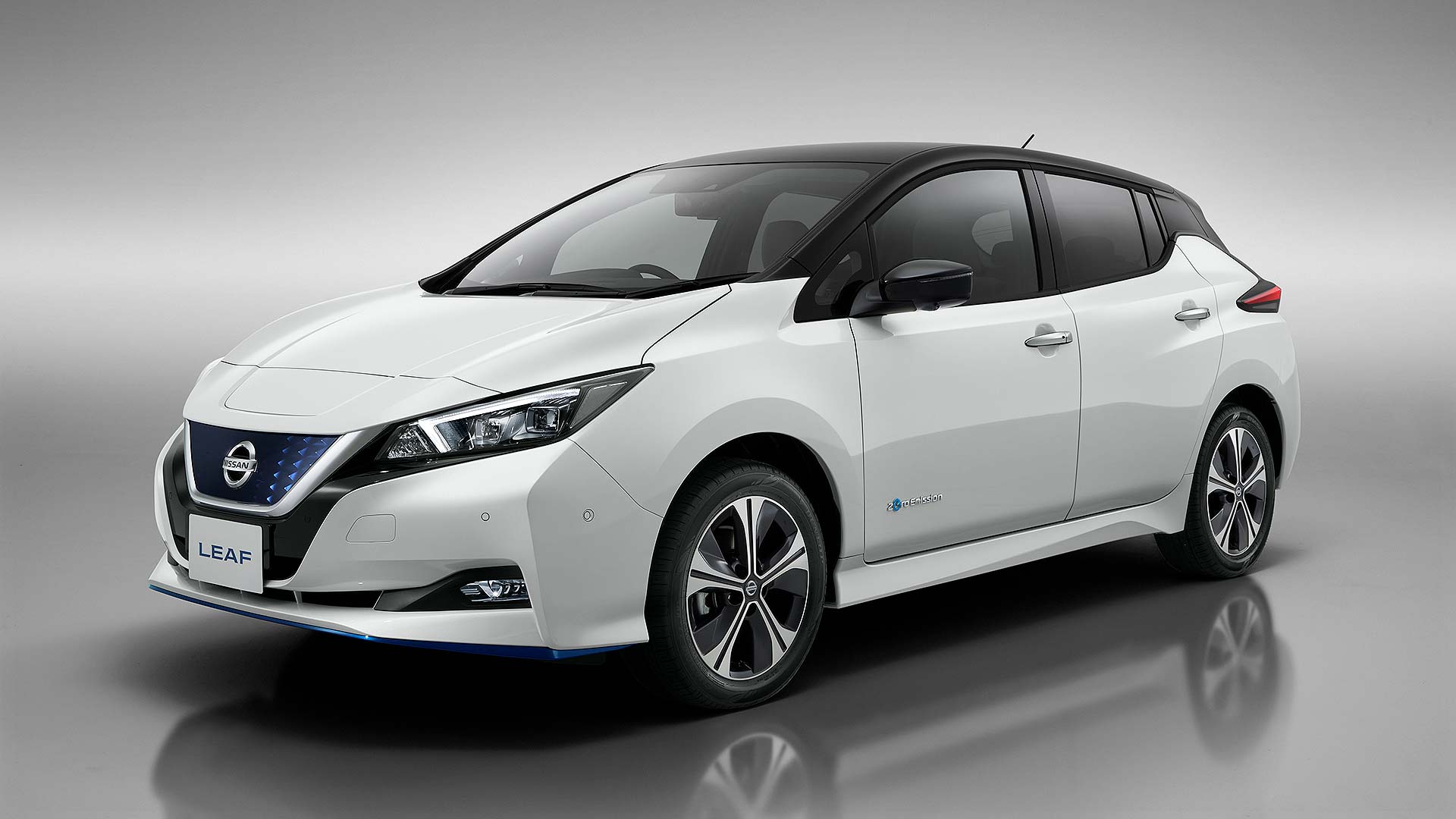 Nissan will finally roll out a Leaf electric car with a battery big enough to take on a growing number of long-range rivals. The Leaf 3.Zero e+ has a 62kWh battery, more than 50 percent larger than the standard car’s 40kWh pack.

This gives it a range of 239 miles on a single charge, compared to the standard car’s rather paltry 168 miles (that’s a 40 percent increase). Both figures are judged according to the strict new WLTP test cycle.

But despite a more competitive battery, the new Leaf’s range is still behind that of new rivals such as the 64kWh Hyundai Kona Electric (292 miles) and Kia e-Niro (282 miles)… 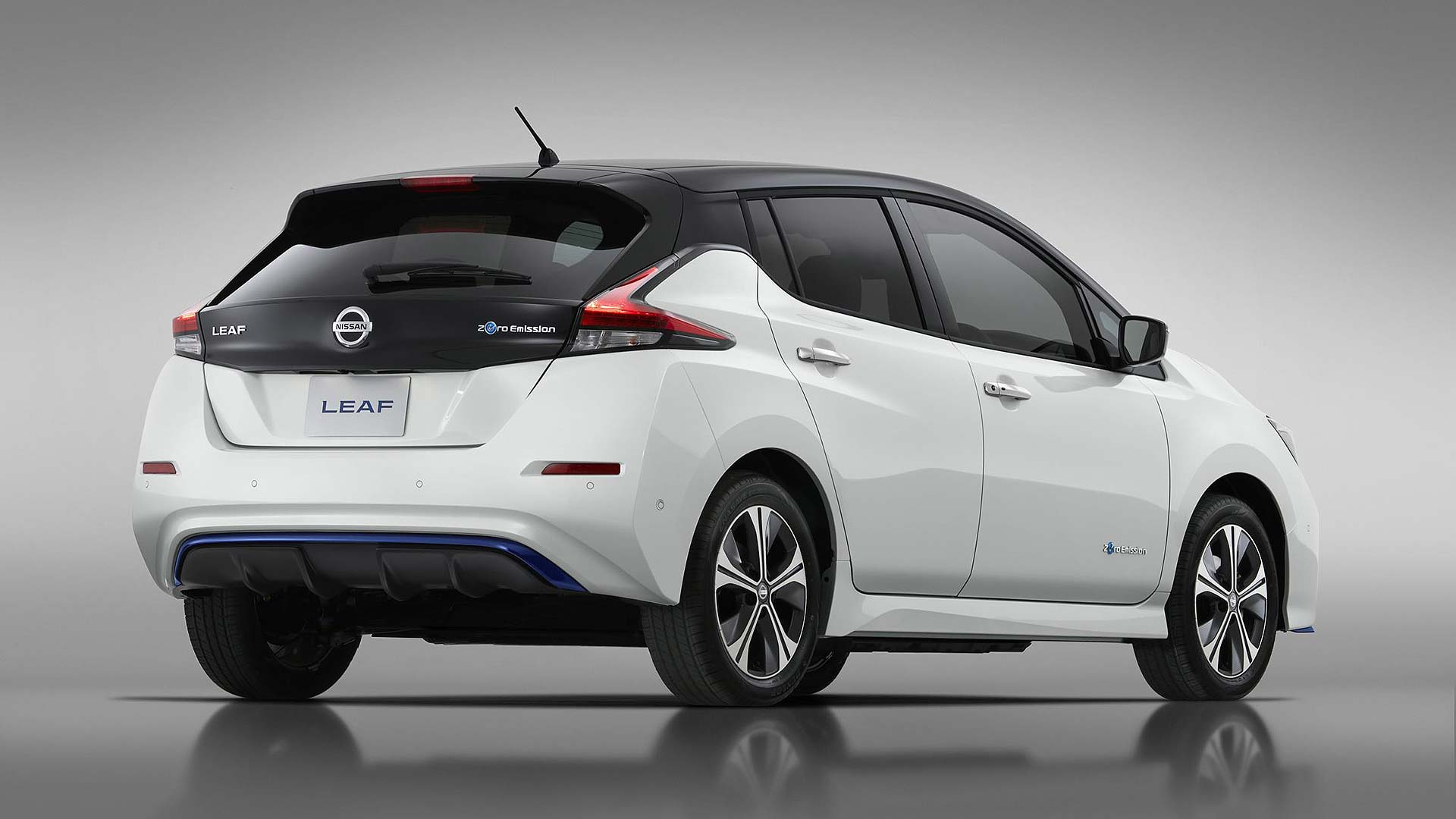 The Leaf 3.Zero e+ does boast more performance though, thanks to a boost in power to 217hp. The top speed is raised 10 percent to 97mph and Nissan says it’s 13 percent faster accelerating from 50mph to 75mph.

Just to confuse things, Nissan is also launching a range-topping Leaf 3.Zero limited edition, with new body colours and two-tone combinations. This costs £31,095, including the government Plug-in Car Grant – but does NOT get the larger capacity battery.

Only the Leaf 3.Zero e+, which is priced from £36,795 including grant, gets the battery boost. Look for the ‘e+’ symbol to spot the longer-range Nissan Leaf. Ordering for both models is open now; deliveries of the 62kWh car start in the summer. 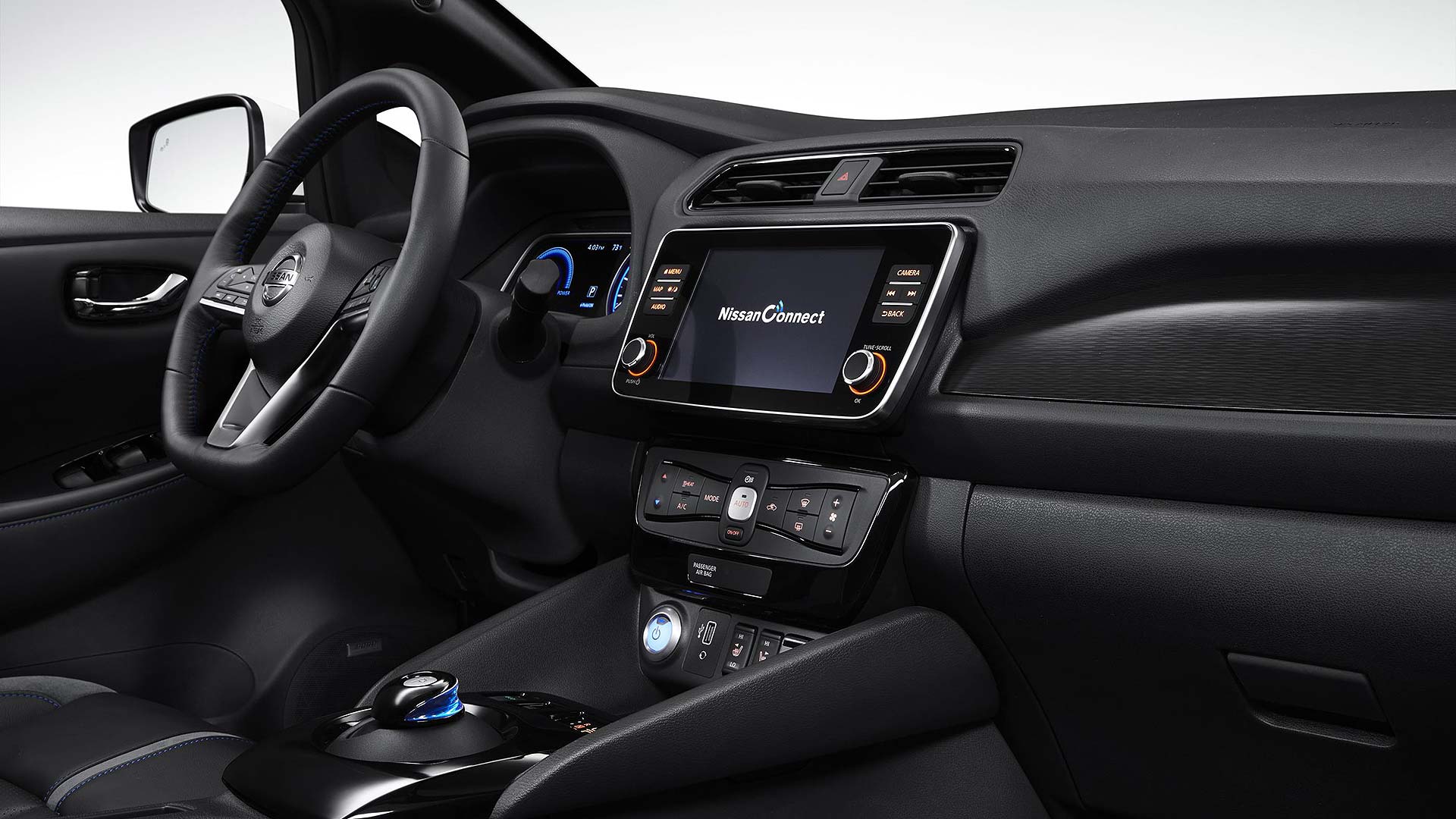 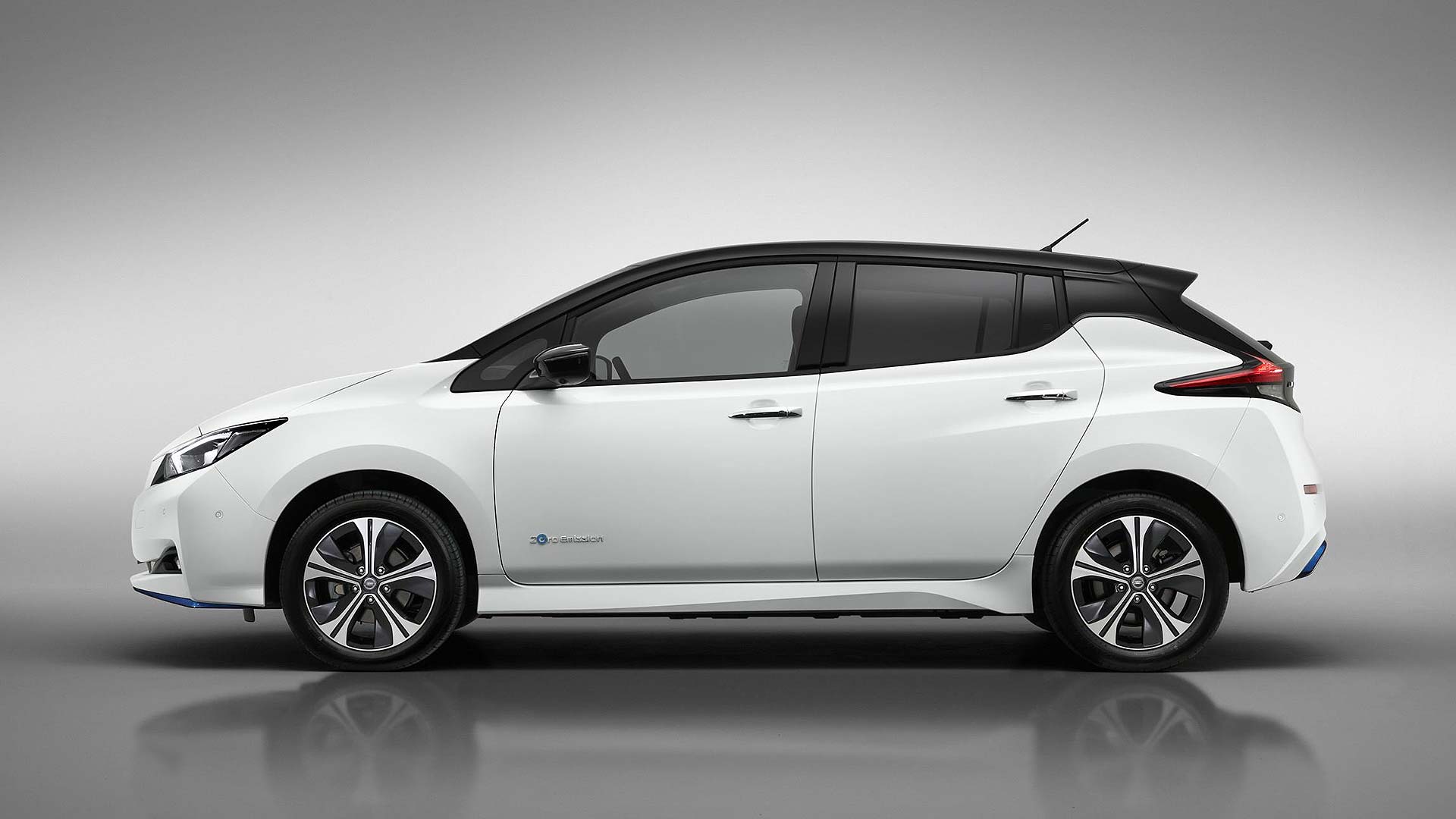 The launch of the longer-range Leaf comes after a successful 2018, says Nissan. It sold more than 39,000 cars in Europe last year, making it the region’s favourite electric car.

Gareth Dunsmore, director of electric vehicles and connected services at Nissan Europe, said: “The Nissan Leaf 3.Zero e+ Limited Edition broadens the appeal of the Leaf family even further, adding more range to an award-winning package that remains great to drive and live with. 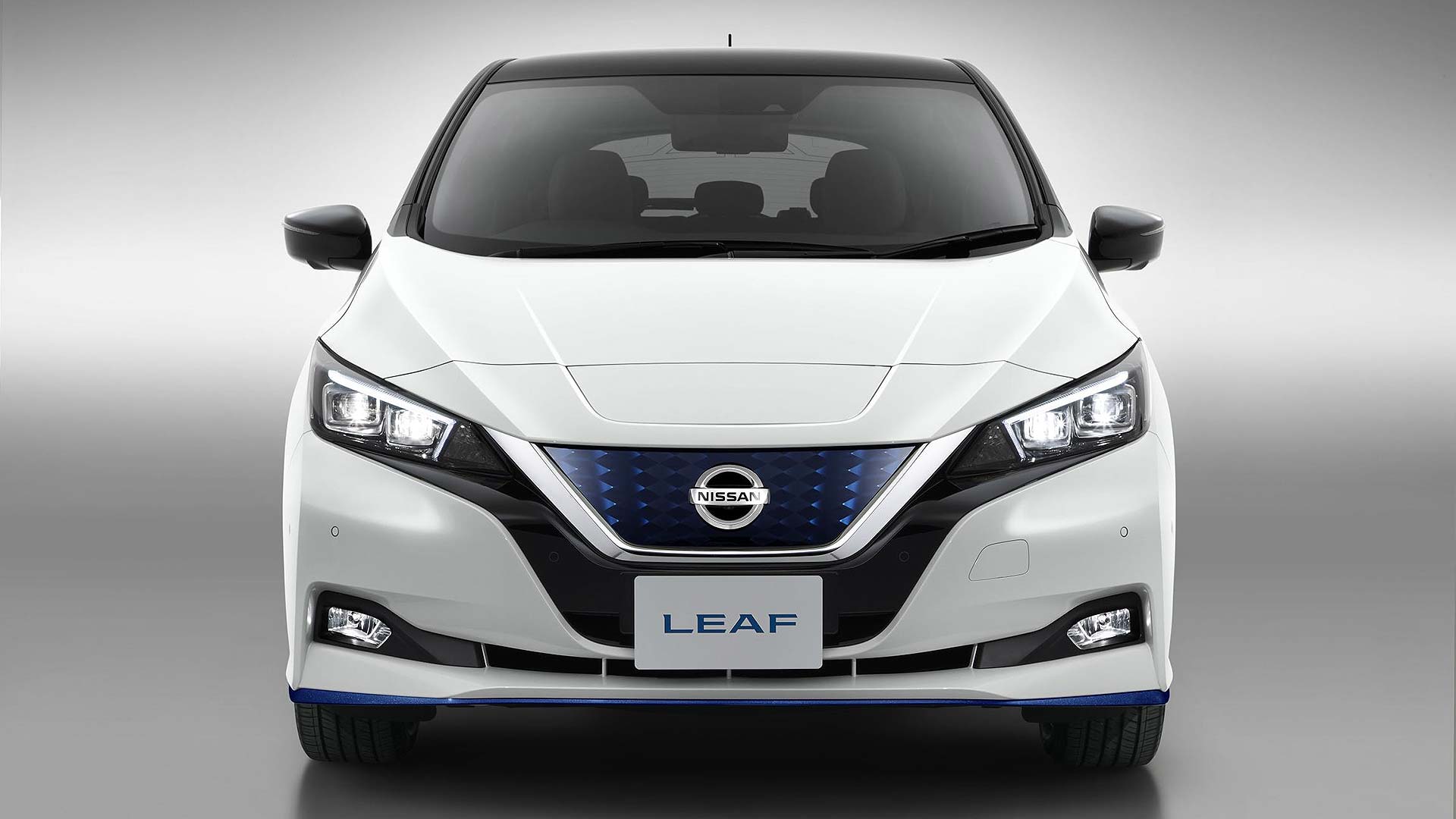 “Since we launched the new Nissan Leaf last year, the customer response has been outstanding. In an EV market that is constantly growing, sustaining the Leaf’s status as the most popular EV in Europe in 2018 is a testament to the strength of the product.

“We hope the Leaf 3.Zero models will help continuing this extraordinary growth in 2019.”