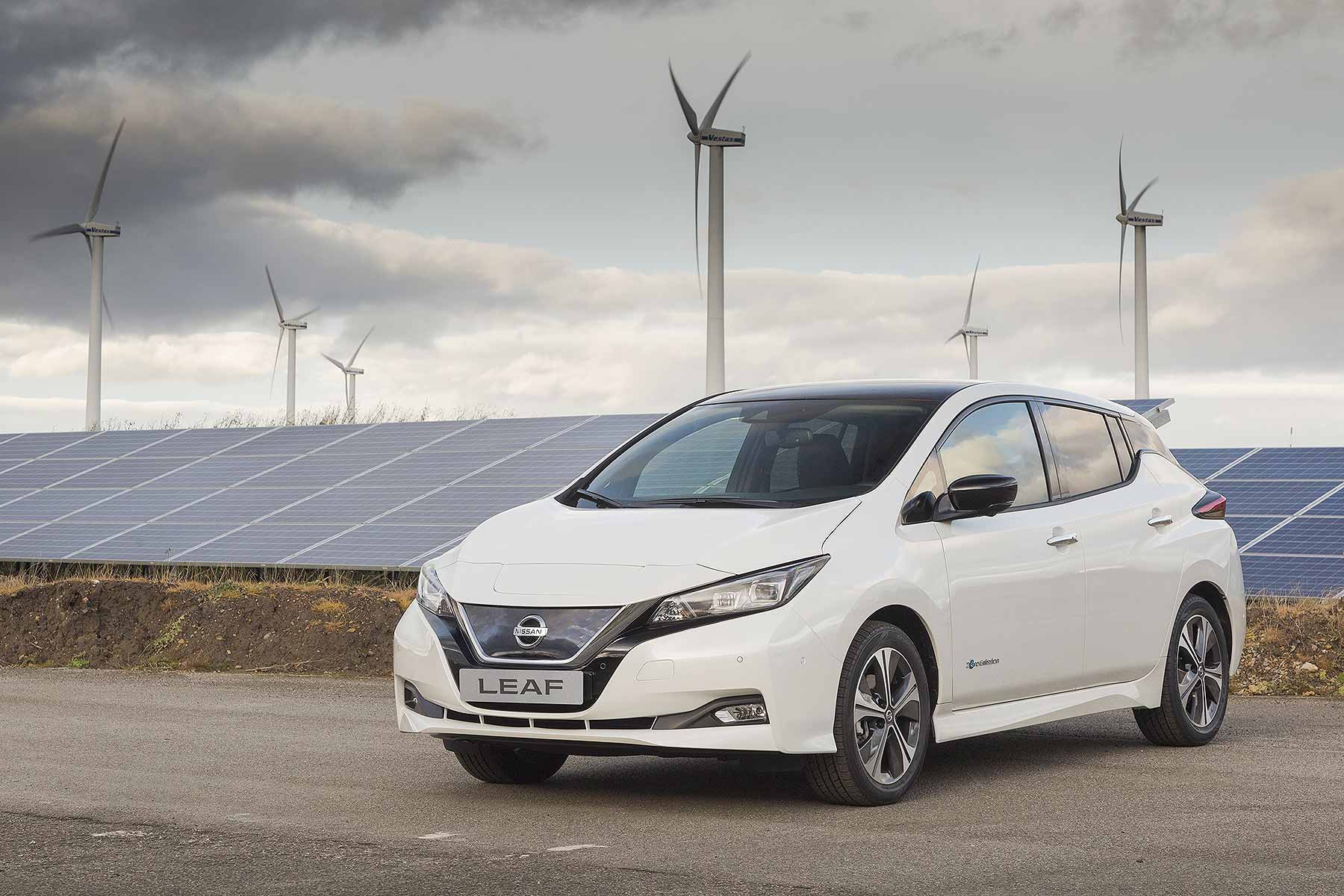 Nissan’s Sunderland car factory is the biggest automotive manufacturing plant in the UK. It has now begun production of the much-anticipated second-generation Leaf electric car, which the firm hopes will sell in even larger numbers than the class-leading current model.

It’s an important milestone for Nissan to successfully switch from the first-generation Leaf over to the new car. The first customer deliveries are scheduled for February 2018, meaning it was vital to start production this side of Christmas to ensure dealers received their stocks of cars in time.

Cue a very excited Nissan Europe vice president for manufacturing Kevin Fitzpatrick. “Nissan led the way in introducing electric vehicles to Europe in 2011, and every year since then it’s been clear that more and more customers share our vision for the future of driving.”

The launch of the new car couldn’t be better timed, as British car buyers increasingly move away from diesel cars into modern petrol cars and, increasingly, alternative fuel vehicles such as fully-electric models.

With a longer range of 235 miles on a single charge, plus better performance, refinement, onboard technology and overall design, the Leaf is one of the most anticipated mainstream new car launches of 2018.

Nissan has built the Leaf in the UK since 2013, following investment of over £400 million by the firm. Since then, a further £36 million has been invested in Nissan Sunderland to support more than 2,000 jobs: it is a significant vote of confidence in UK automotive and the British workforce by Nissan to build the new Leaf here.