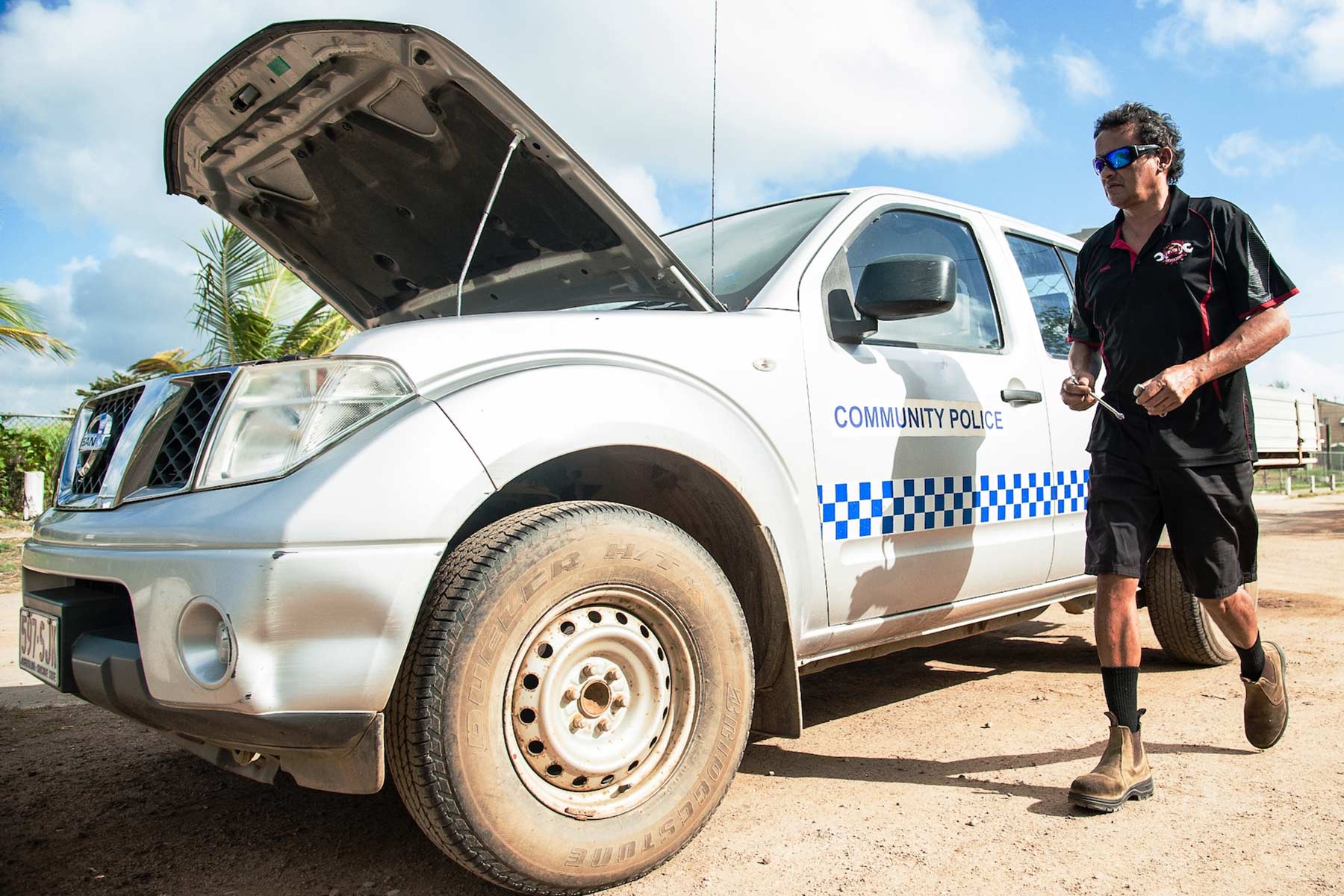 If you think getting your car serviced at your local dealership is a struggle at times, spare a thought for those living on the Torres Strait Islands.

Located between the northern tip of Queensland, Australia, and the mainland of Papua New Guinea, the Torres Strait Islands are not the most accessible of places. So when your nearest Nissan garage is over 155 miles (250 km) away, things become complicated when it comes to important recall work. Forget the Flying Doctor, airborne mechanics are what you need.

The Takata airbag recall has affected millions of cars across the globe, and been attributed to numerous deaths and serious injuries. It also resulted in the Takata Corporation declaring bankruptcy due to the level of compensation and costs from the recall.

Design flaws in the propellant system used to rapidly inflate the airbag is the cause of problem. In accidents the airbag can deploy too quickly, showering drivers with lethal shards of metal and plastic.

Since 2013, numerous manufacturers have undertaken exercises to replace the defective airbags. But this year, the Australian Federal Government mandated a nationwide recall for all cars affected, requiring some 2.7 million cars to be repaired by the end of 2020.

Hot and humid conditions make the unstable airbags even more prone to explosion, meaning northern areas of Australia are particularly at risk. 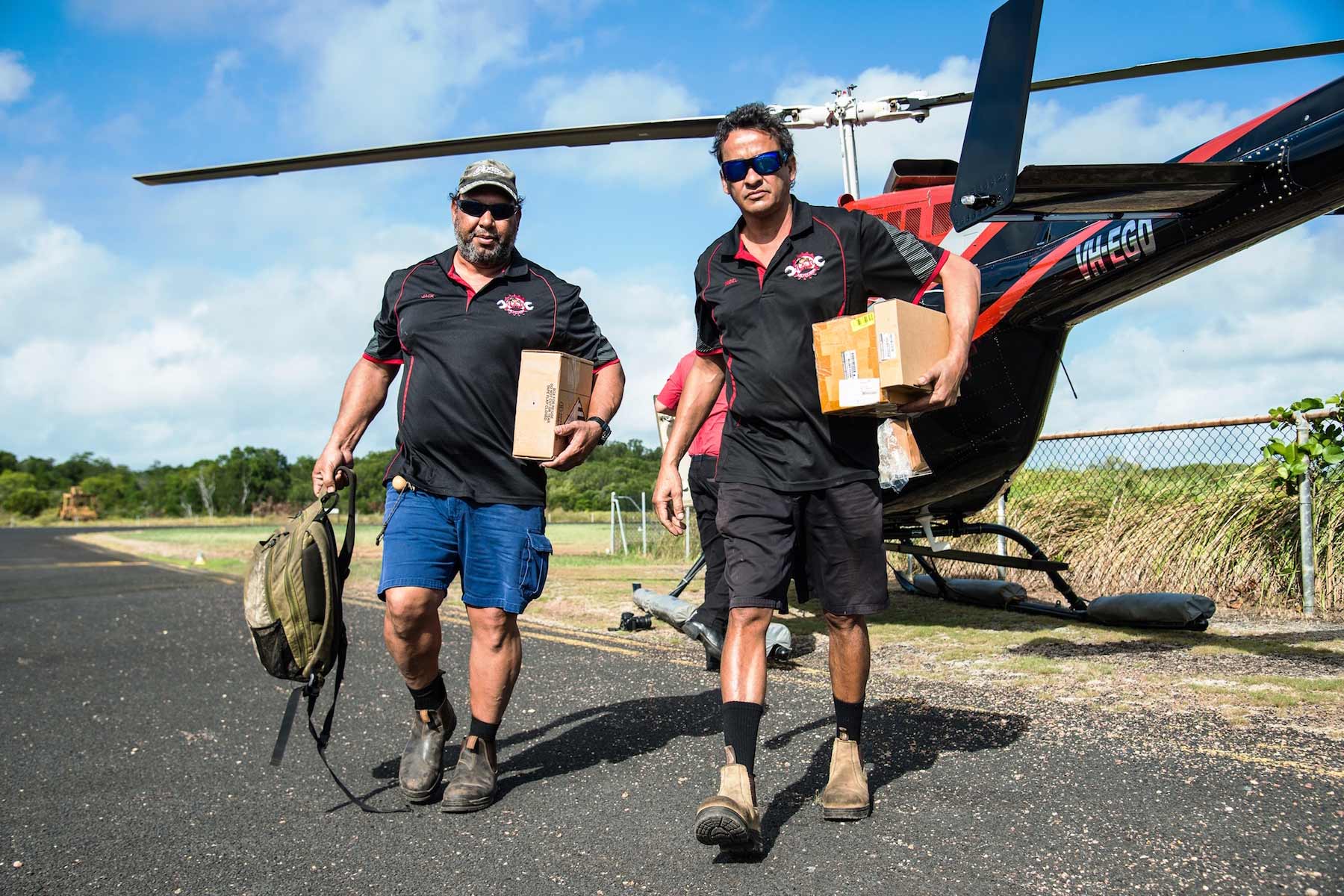 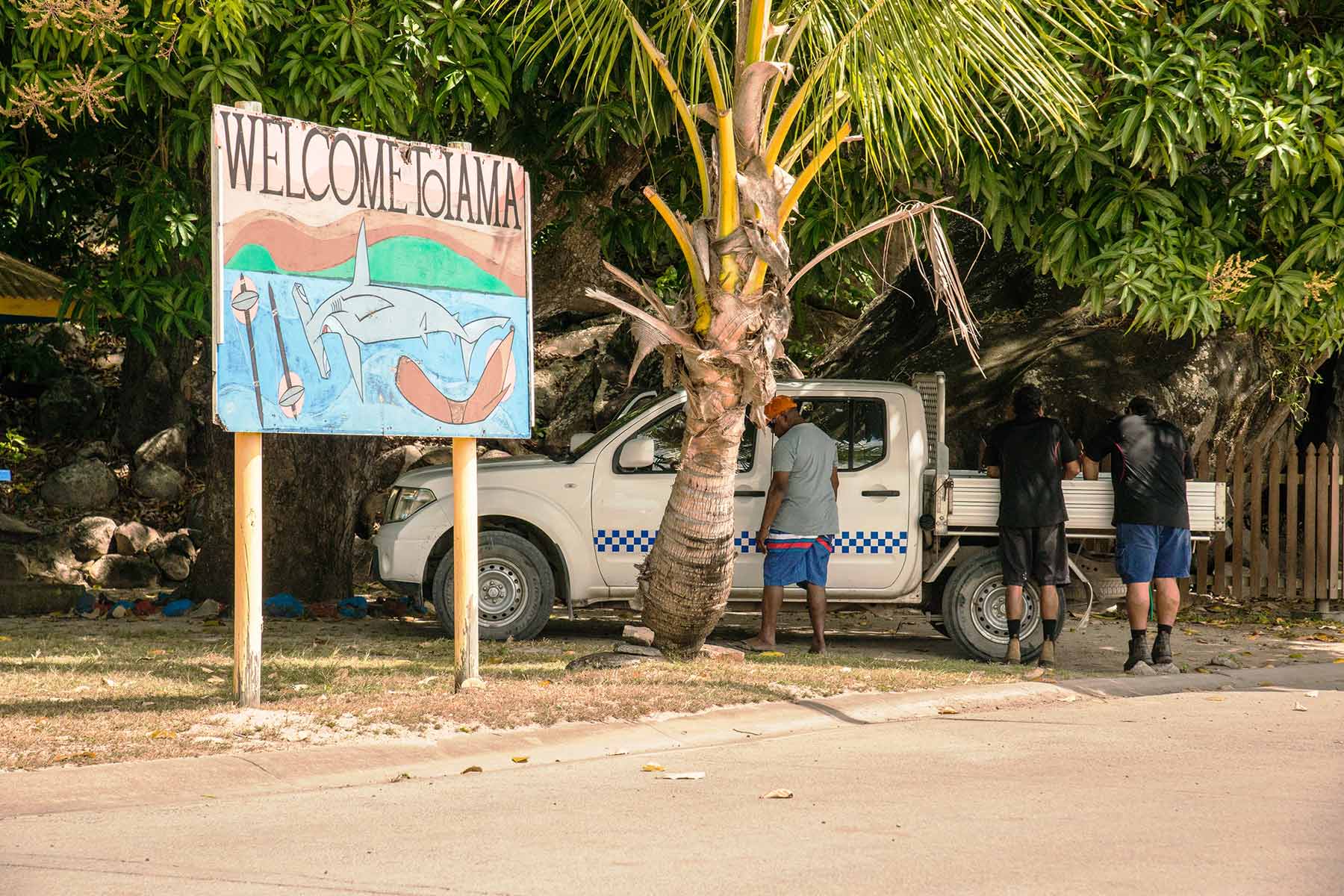 The Australian authorities also insisted that those in remote areas should not be disadvantaged by the recall process. This resulted in Nissan Australia’s drastic action to ensure even customers in locations like the Torres Strait Islands were treated fairly.

Two Nissan-approved mechanics spent the day island hopping around the northernmost tip of Australian territory. Nissan vehicles used by the local police force were top of the list to get the vital recall work.

Although an impressive display of customer service, don’t expect your local dealership to be flying in mechanics next time your Qashqai needs an oil change.