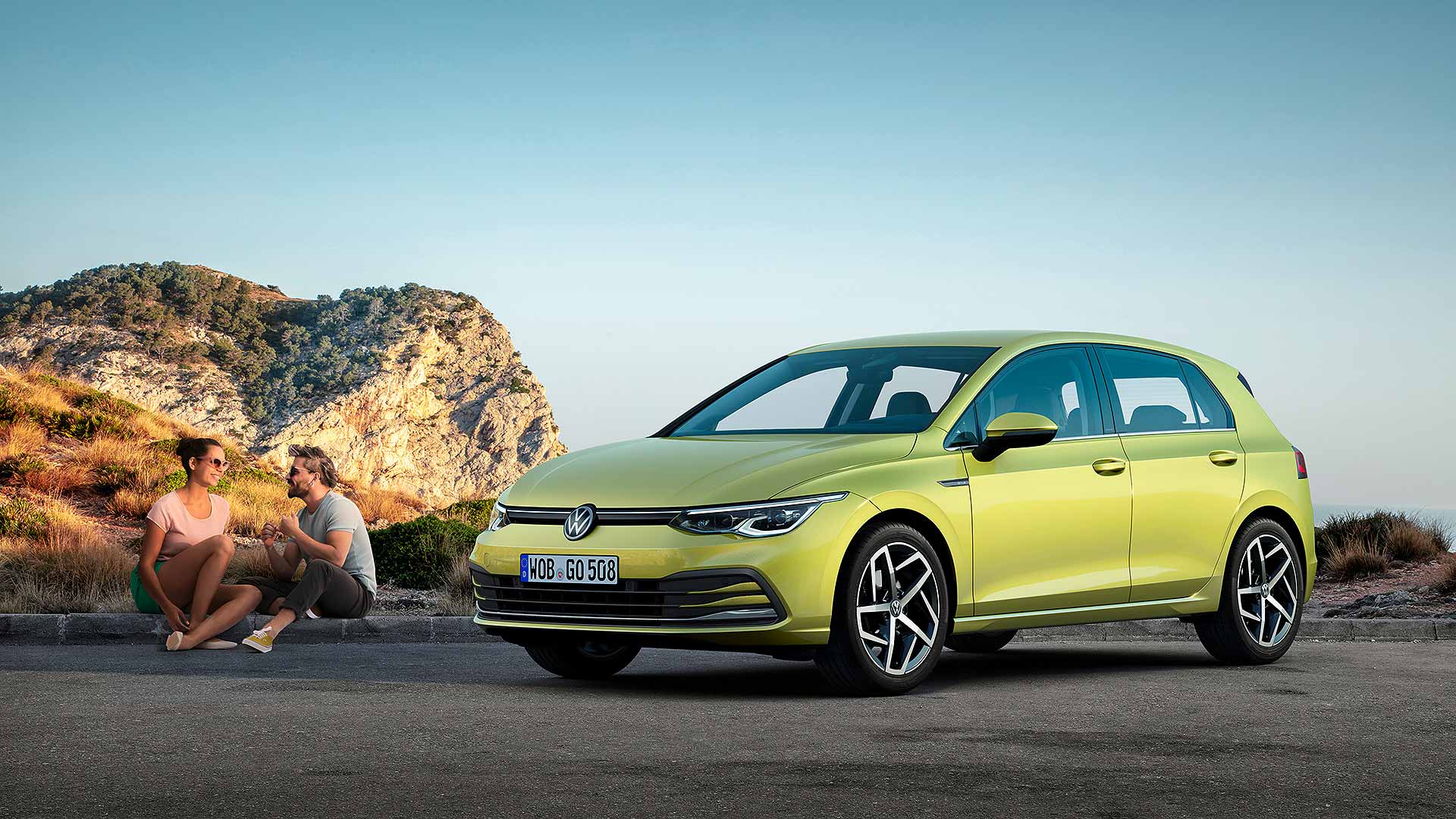 Volkswagen has sold 35 million Golfs since the mid-1970s. It has now revealed the eighth-generation model that should take the total past the 40 million mark – and, unsurprisingly, it is still ‘unmistakably a Golf’.

Externally, it’s evolution rather than revolution. But in terms of technology, VW actually IS promising to revolutionise the compact car sector, with a completely digital cabin, voice control, autonomous assist up to nearly 130mph plus a broad range of electrified powertrains. 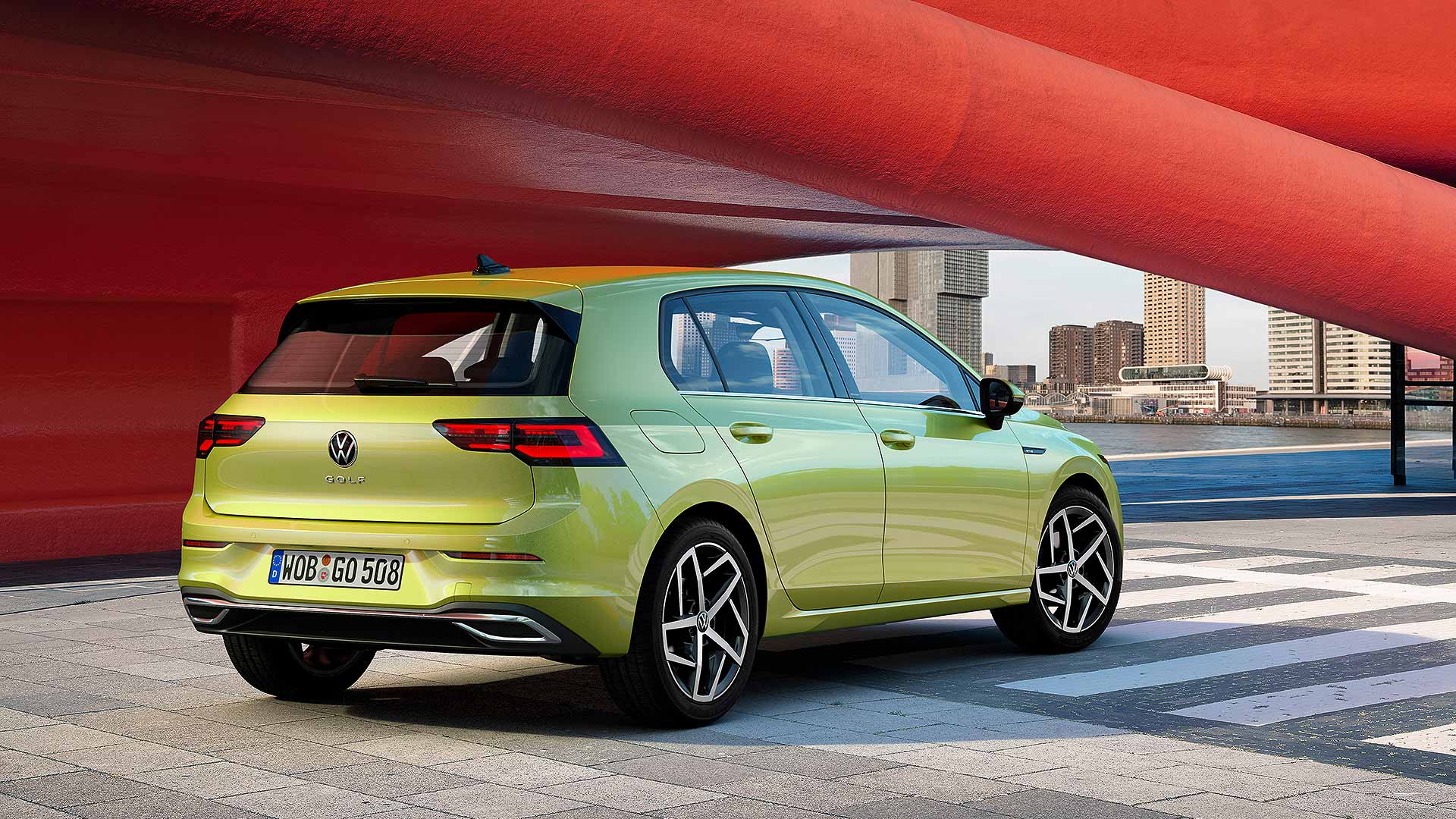 Set for a market launch from December (UK cars will arrive in early 2020), the new Golf’s design adds a bit of clean-cut character to the familiar profile. LED lights are distinctive and Volkswagen has been bolder in the sculpting of the car’s less-is-more lines. 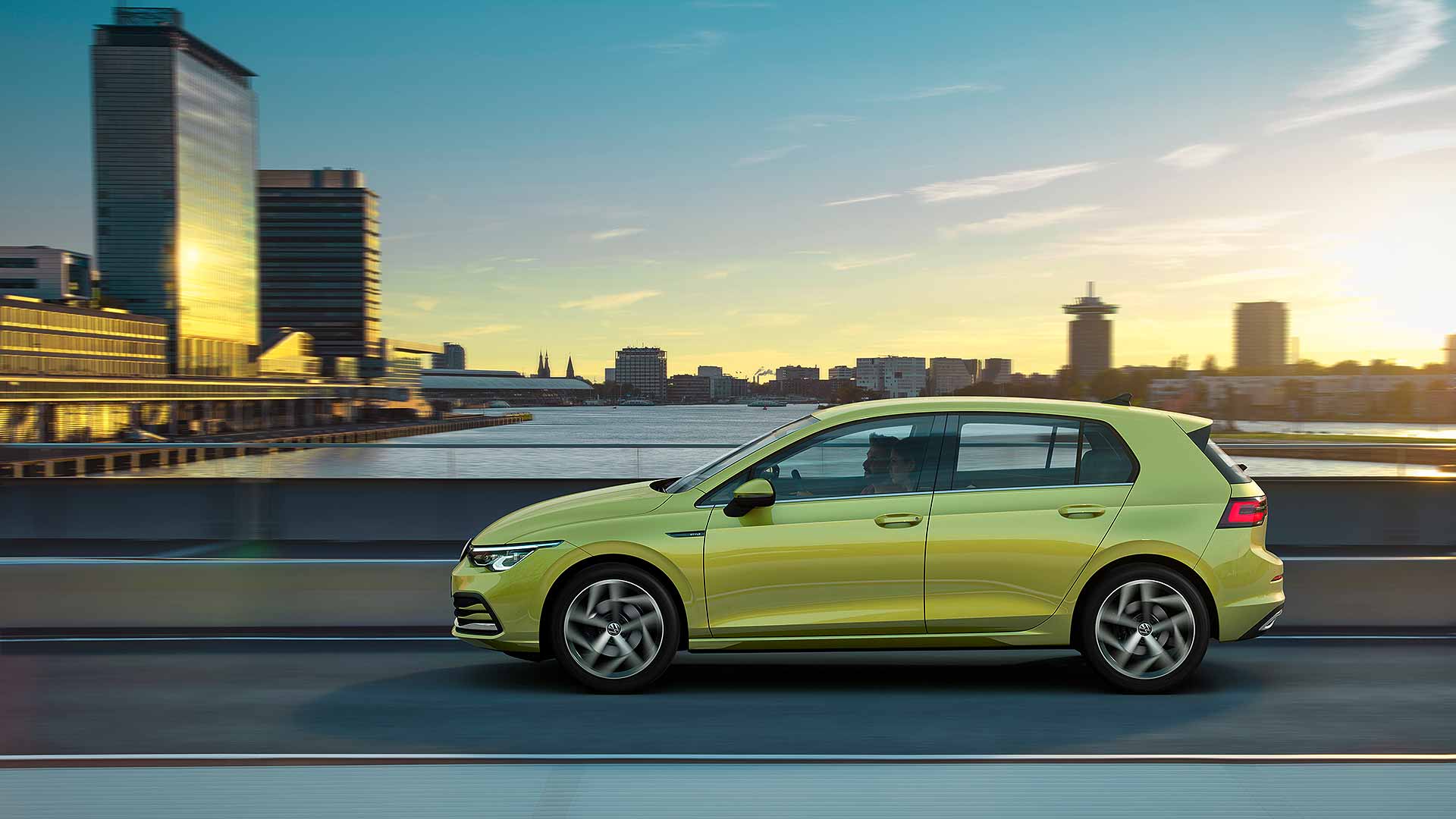 It’s roughly the same size as today’s car, but more aerodynamic, with a best-ever aerodynamic drag factor Cd of 0.275. 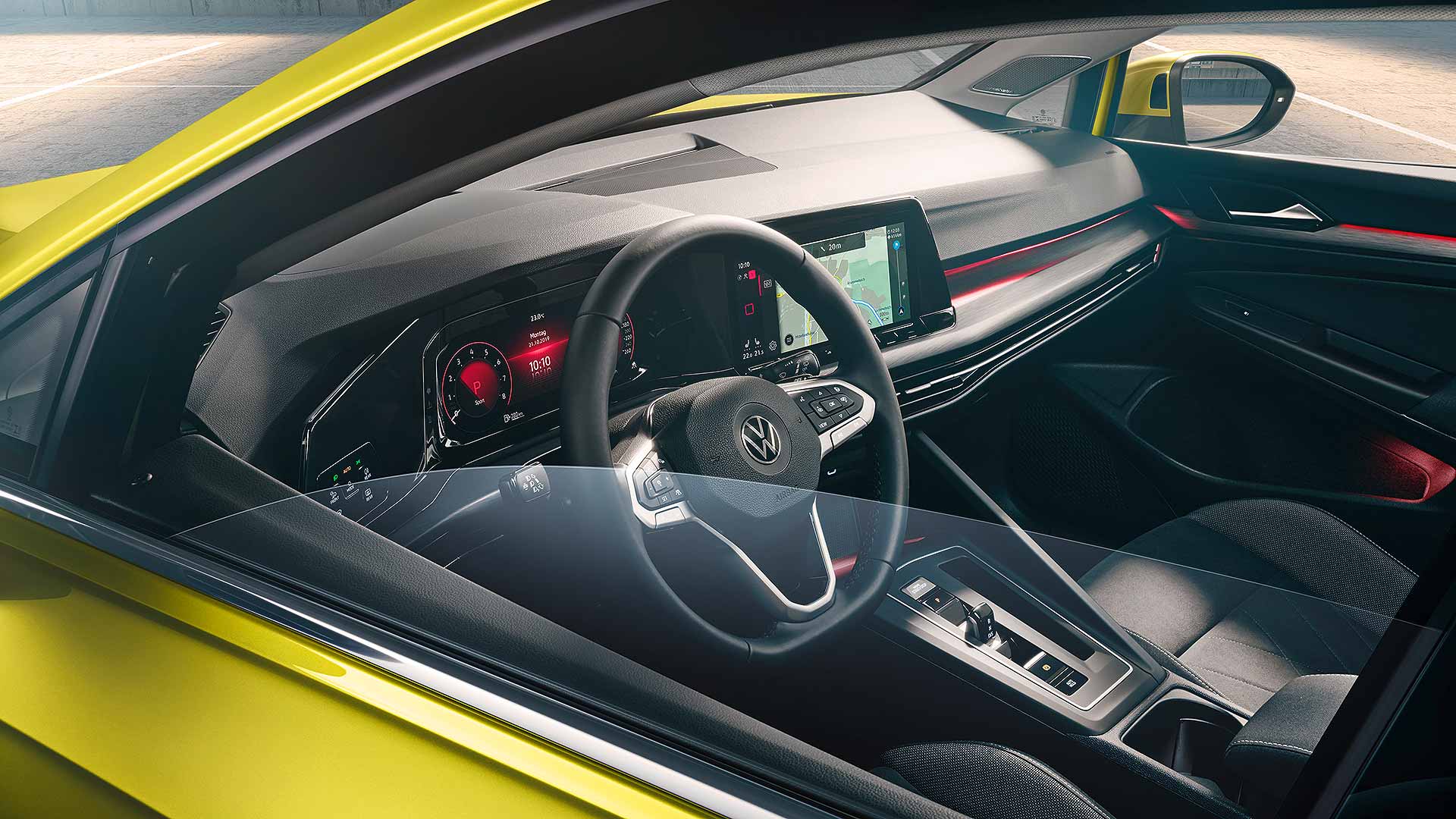 The interior ‘Innovision Cockpit’ is the first fully-digital cockpit offered as standard in the family hatch sector. As the Golf is a regular top seller in the UK, this democratises tech previously reserved for high-end cars, says VW. 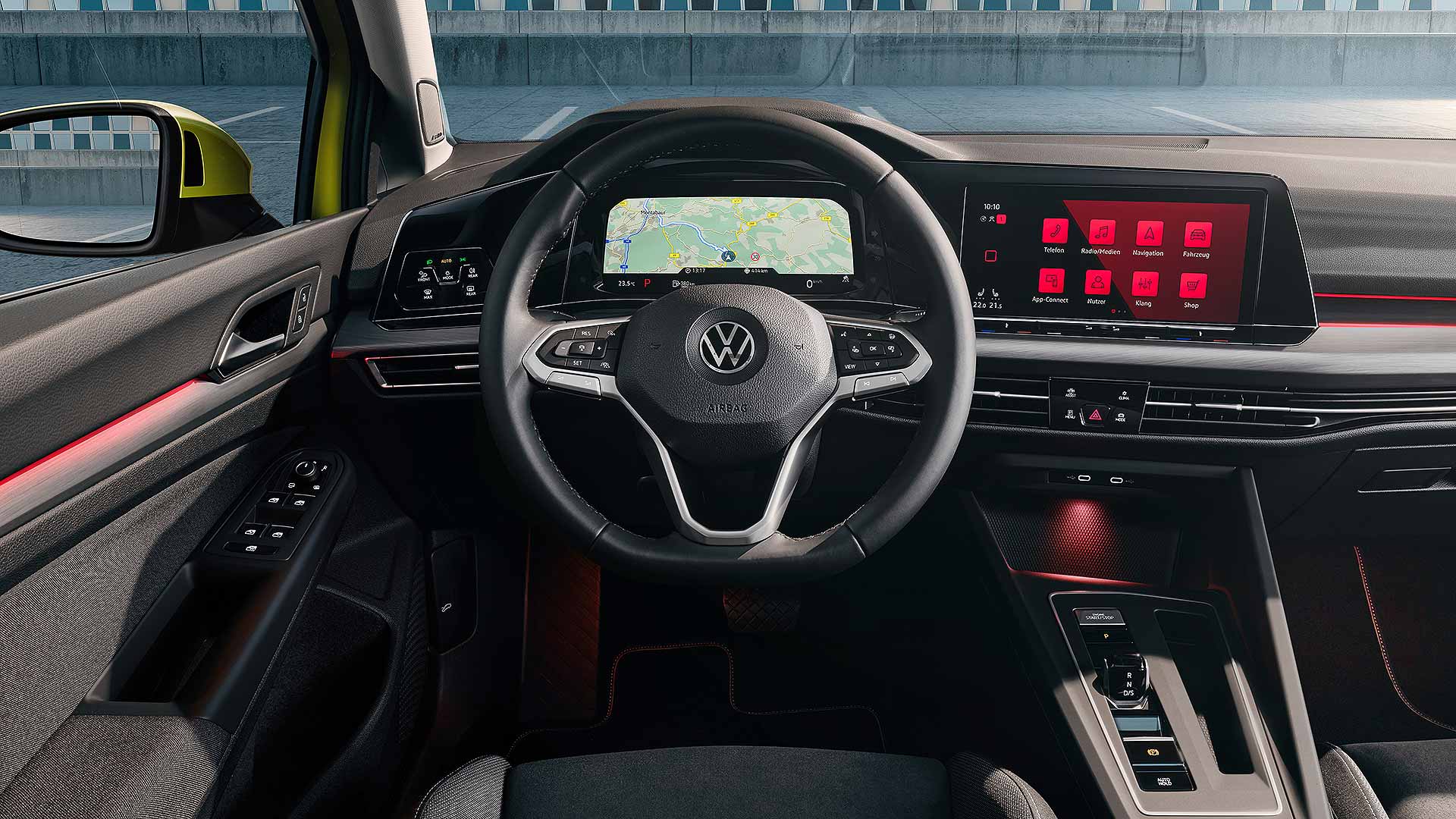 A 10-inch central touchscreen is standard, with a further screen ahead of the driver, and an optional head-up display. They’re all fully connected, using an eSIM for online services and functions: it’s a technological leap comparable to the debut of the first smartphones, we’re told.

But the humans who have to use this suite of technology have been considered from the outset: “Displays and controls have been consistently digitalised so their functions are self-explanatory.” The most high-tech family hatch, but also the easiest to use? 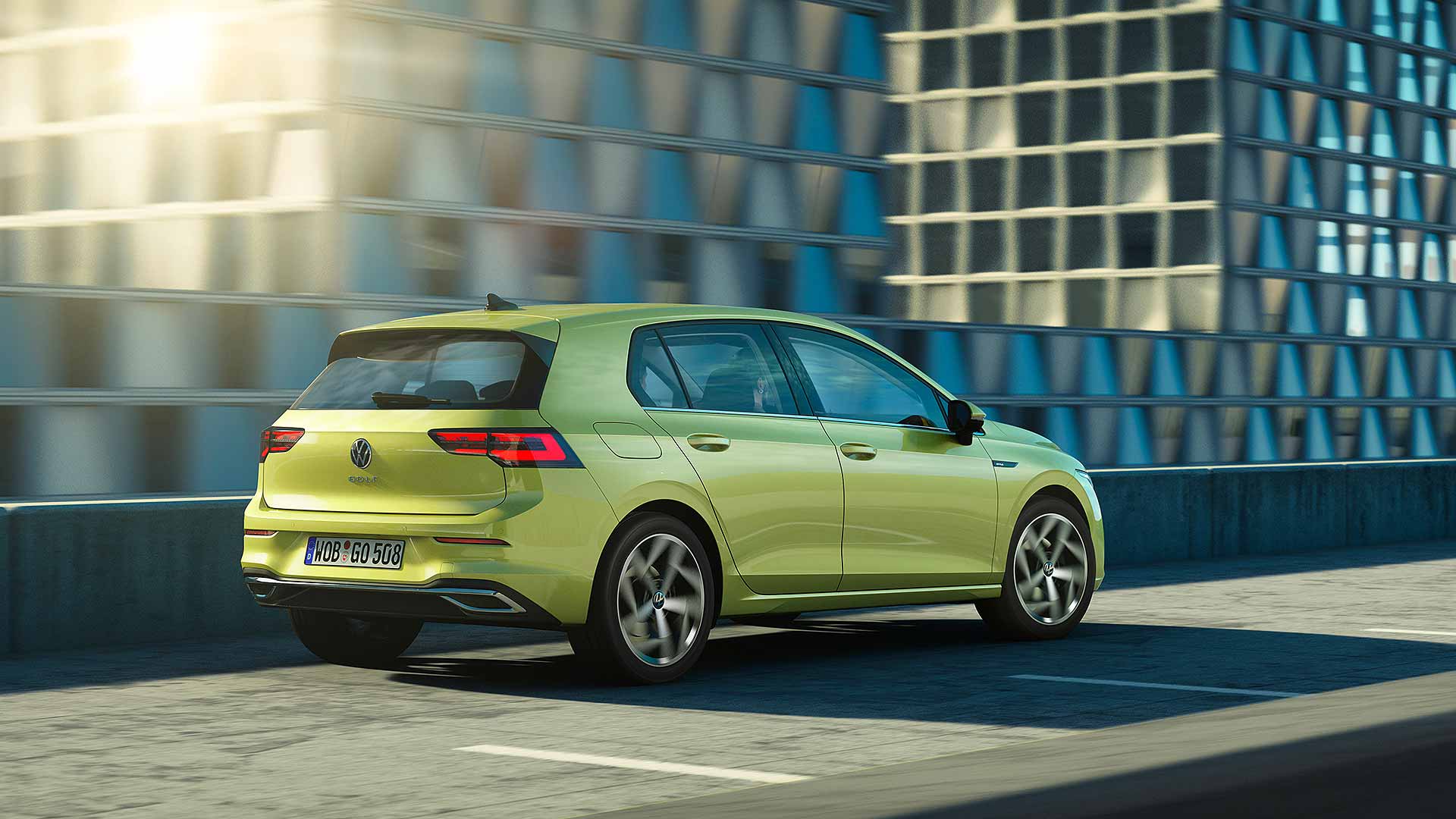 Every new eighth-generation Golf will have, as standard, keyless start, climate control, lane assist (which will also assist when turning off highways), Front Assist with pedestrian monitoring and Car2X connectivity. 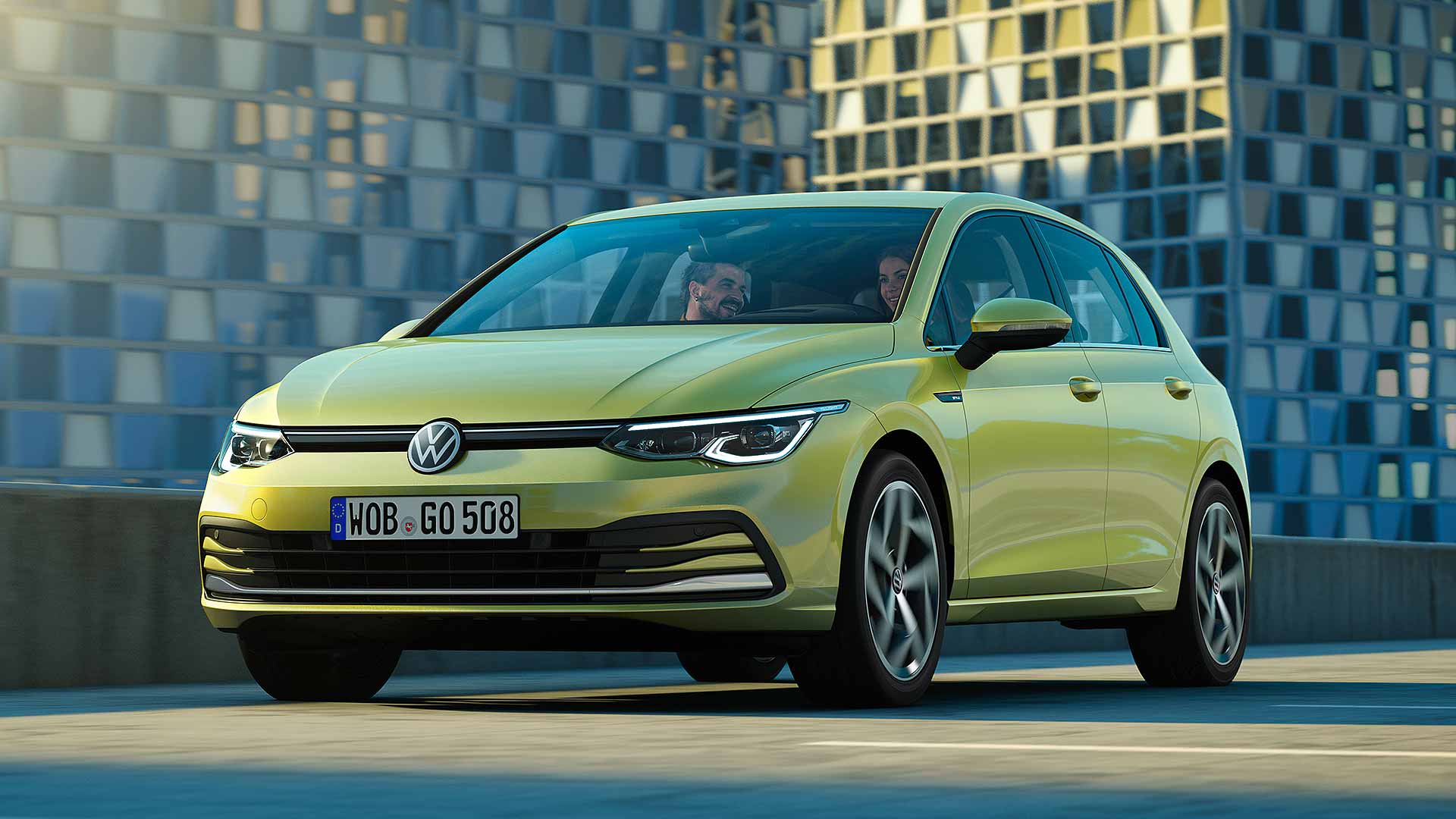 Engines are up to 17 percent more economical. The core TDI and TSI range will be enhanced by eTSI motors, using 48V mild hybrid drive. The plug-in hybrid GTE will be boosted to 245hp: the full range will stretch from 90hp to over 300hp.

Mild hybrid eTSI motors stretch from 110hp, to 130hp, to 150hp: Volkswagen UK will confirm later which ones we’re getting. The eHybrid GTE plug-in has a 13kWh battery that “temporarily turns the Golf into a zero-emission vehicle”. 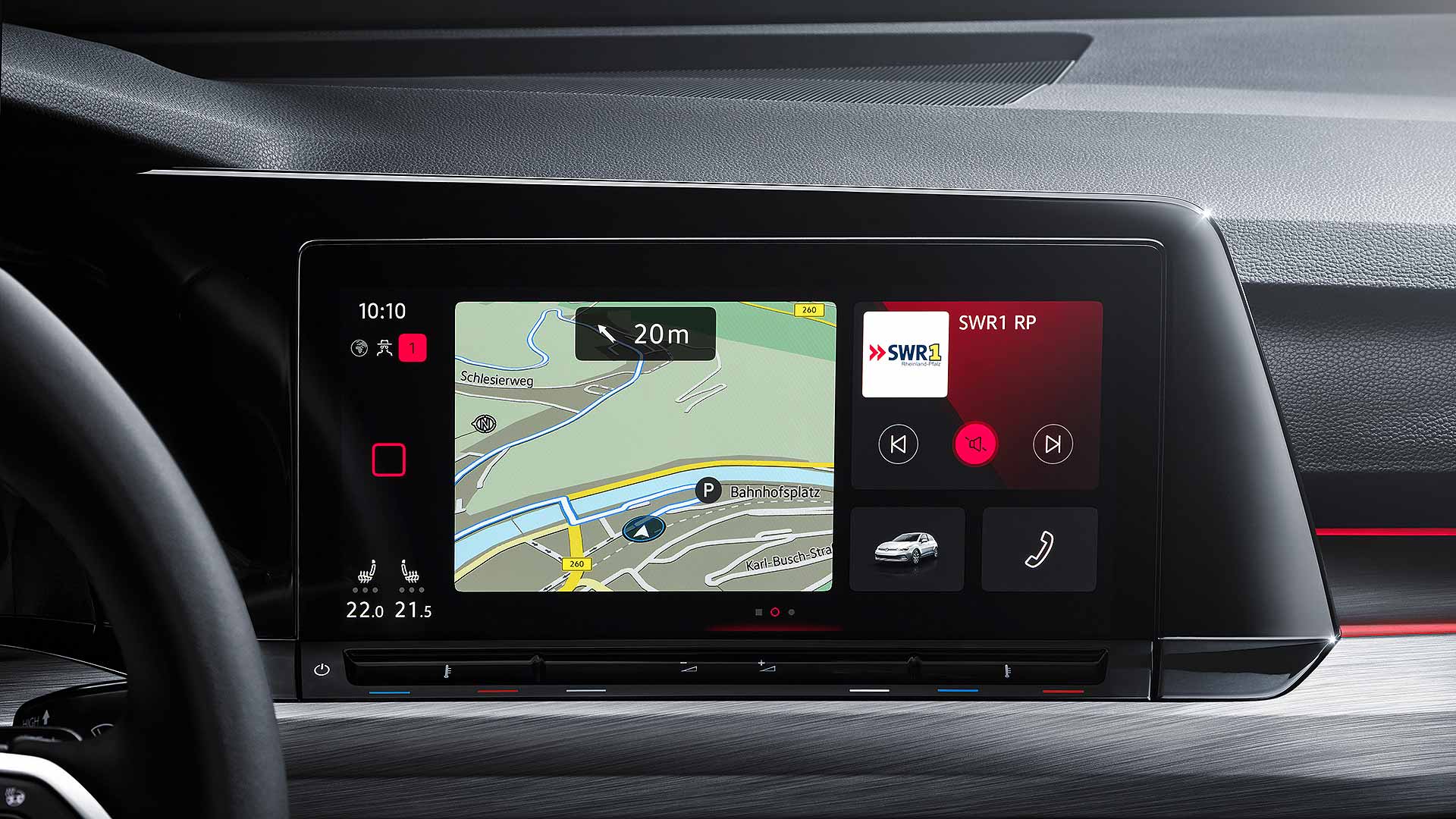 Other tech goodies include built-in Amazon Alexa, optional Harman Kardon premium sound and the VW We Connect Plus ‘always on’ connection hub. This will be free for three years on UK cars, and include:

It even has functionality built in to allow delivery companies to unlock the boot and drop off parcels – called, unsurprisingly, We Deliver.

Will Volkswagen deliver with the new eighth-generation Golf? We’ll be finding out very soon, because it will arrive sooner than you think. Let us know below what you think about what’s certain to quickly become another British best-seller…