Ordering is now open for the new eighth-generation Volkswagen Golf. It's offered with four engines and a choice of two trims, with more models on the horizon for launch later in 2020 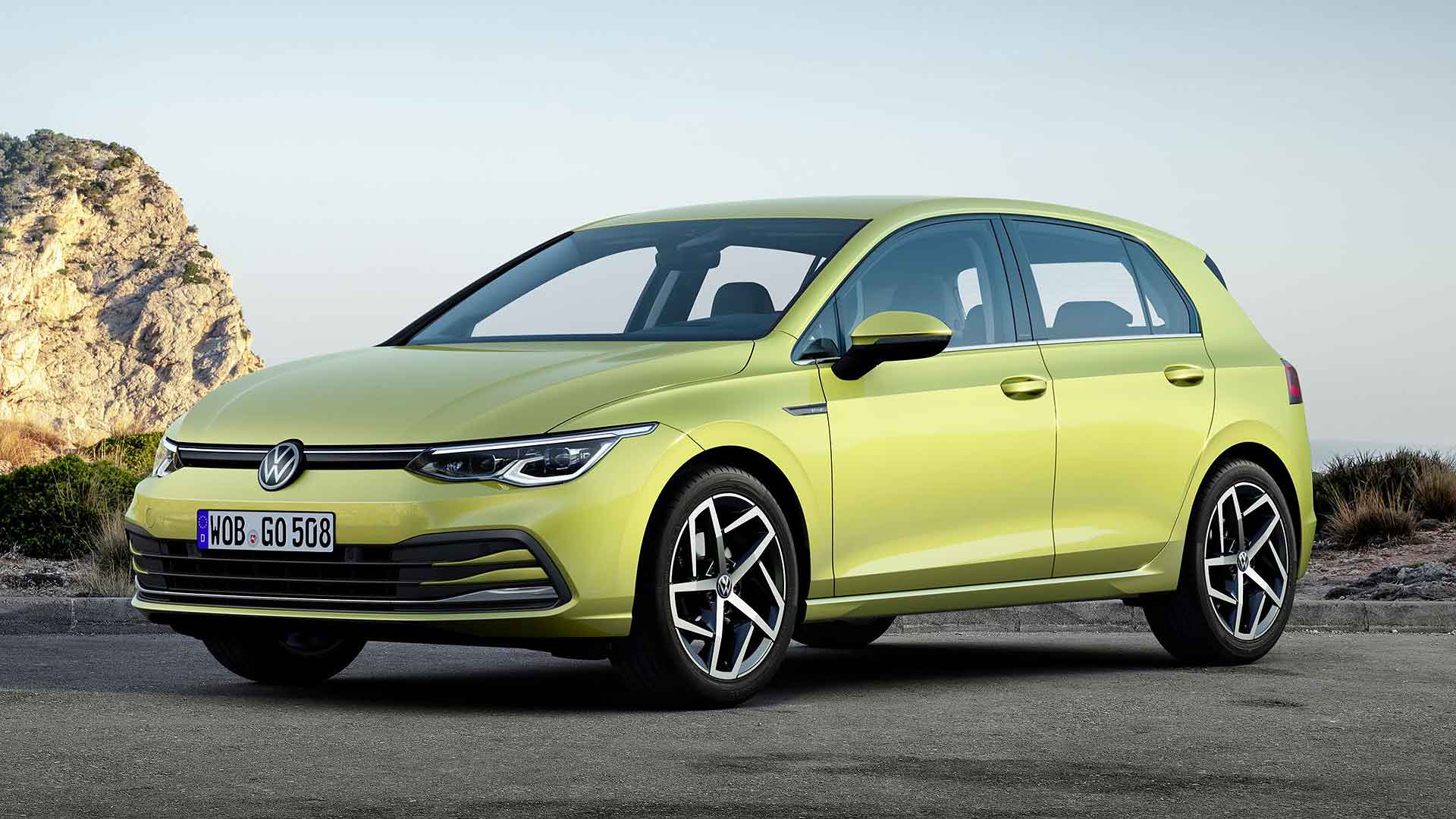 Ordering is now open for the new Volkswagen Golf 8 with prices starting from £23,875.

Engines are capped to four at launch: two petrols, two diesels. Actually, make it one diesel and one petrol, in two power outputs:

Petrols are initially only offered with a six-speed manual, like the 2.0 TDI 115. The 2.0 TDI 150 only comes with a seven-speed DSG automatic.

Further engine choices on the horizon include a 1.0-litre TSI plus 1.0 eTSI and 1.5 eTSI 48V mild hybrids. 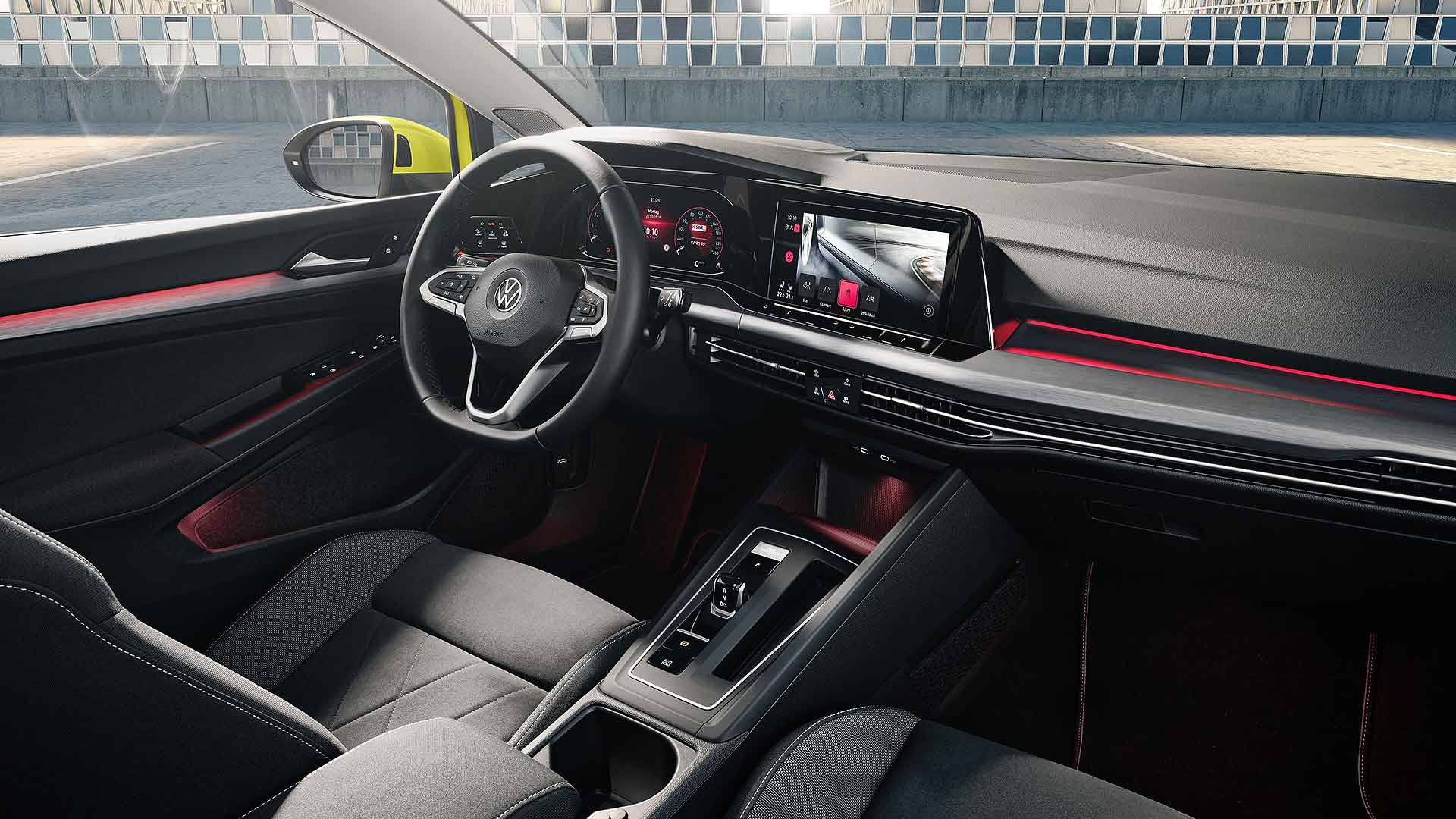 Standard Life trim is expected to be most popular in the UK. As standard, it has 16-inch alloys, automatic LED headlights, all-round parking sensors, auto wipers and 10-colour ambient interior lighting.

Keyless start is included: this can be upgraded to keyless entry for £400.

Inside, all new Golfs have a fully digital cockpit, comprising a 10.25-inch instrument cluster and 10-inch central touchscreen. Discover Pro Navigation is standard.

Volkswagen is the first mainstream brand to include Car2X technology. This allows Golf 8 to communicate with one another – so one Golf can ‘tell’ cars behind about hazards, stationary traffic and other incidents.

Also included is wireless app connect, for wire-free Apple CarPlay and Android Auto (a wireless smartphone charger is included). A three-year subscription to Volkswagen’s We Connect Plus service is standard. 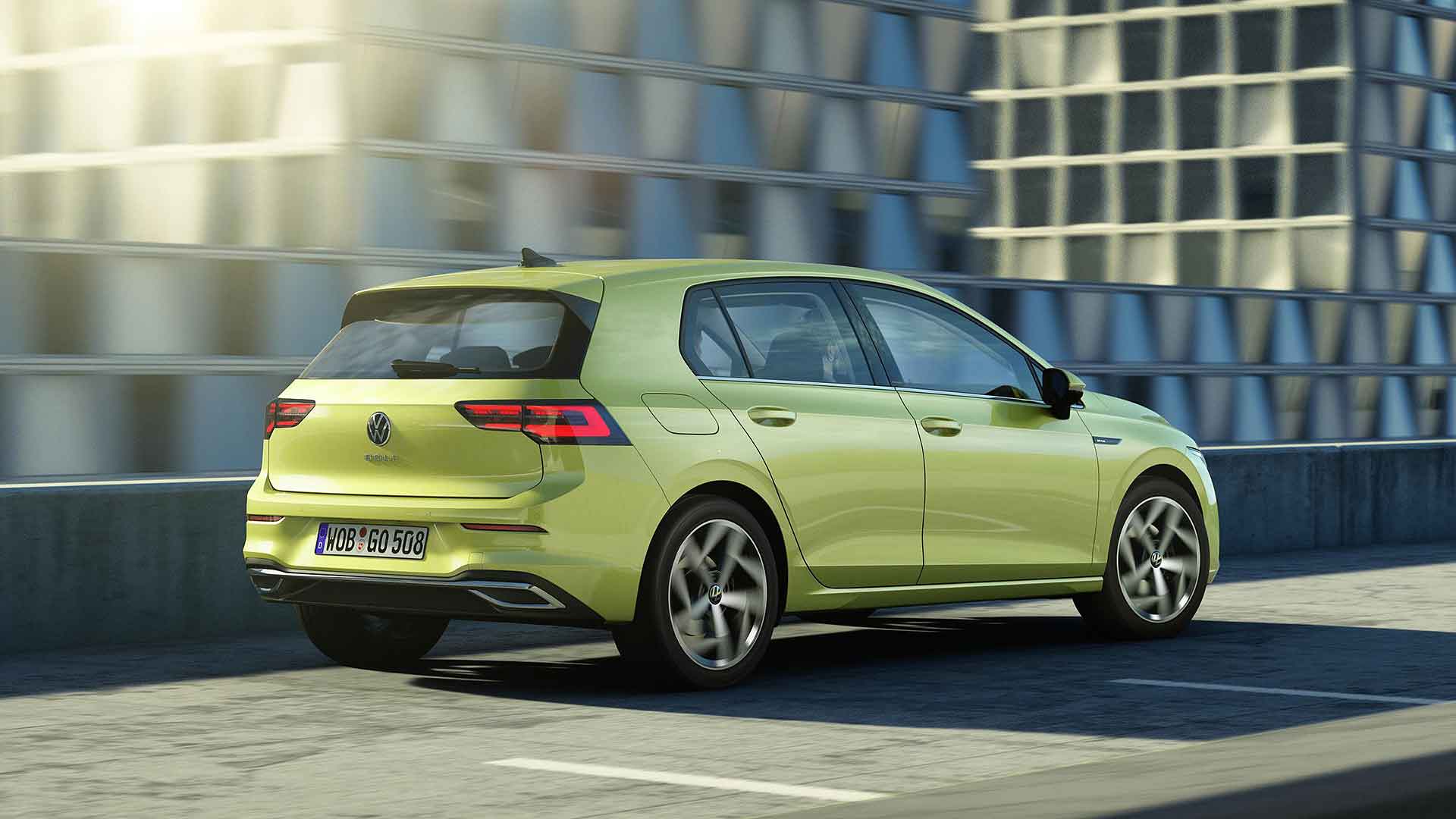 Given this bounty of equipment, what do you get on the Style? Bigger 17-inch alloys, LED ‘plus’ headlights, sports comfort seats and wood inserts on the dashboard.

Three-zone climate control is added, and there’s a further optional upgrade for the headlights, to the VW IQ.Light matrix system, costing £875.

Other options include Dynamic Chassis Control adaptive damping, for £950, and a head-up display for £625.

Latest Series 19 update sees a host of British metal added to the virtual garage, with extra options added for The Eliminator mode, too
Read more

If your car is secured with a ‘smart’ aftermarket alarm, the risk of hacking – and theft – could actually be greater
Read more

The experts at Practical Caravan, What Car? and The Camping and Caravanning Club announce the winners of the Tow Car Awards 2018
Read more

The MINI gets more practical – but does that make it any less fun?
Read more

A group of 4x4 drivers have been accused of causing ‘untold damage’ after they were spotting driving along a Shropshire river.
Read more