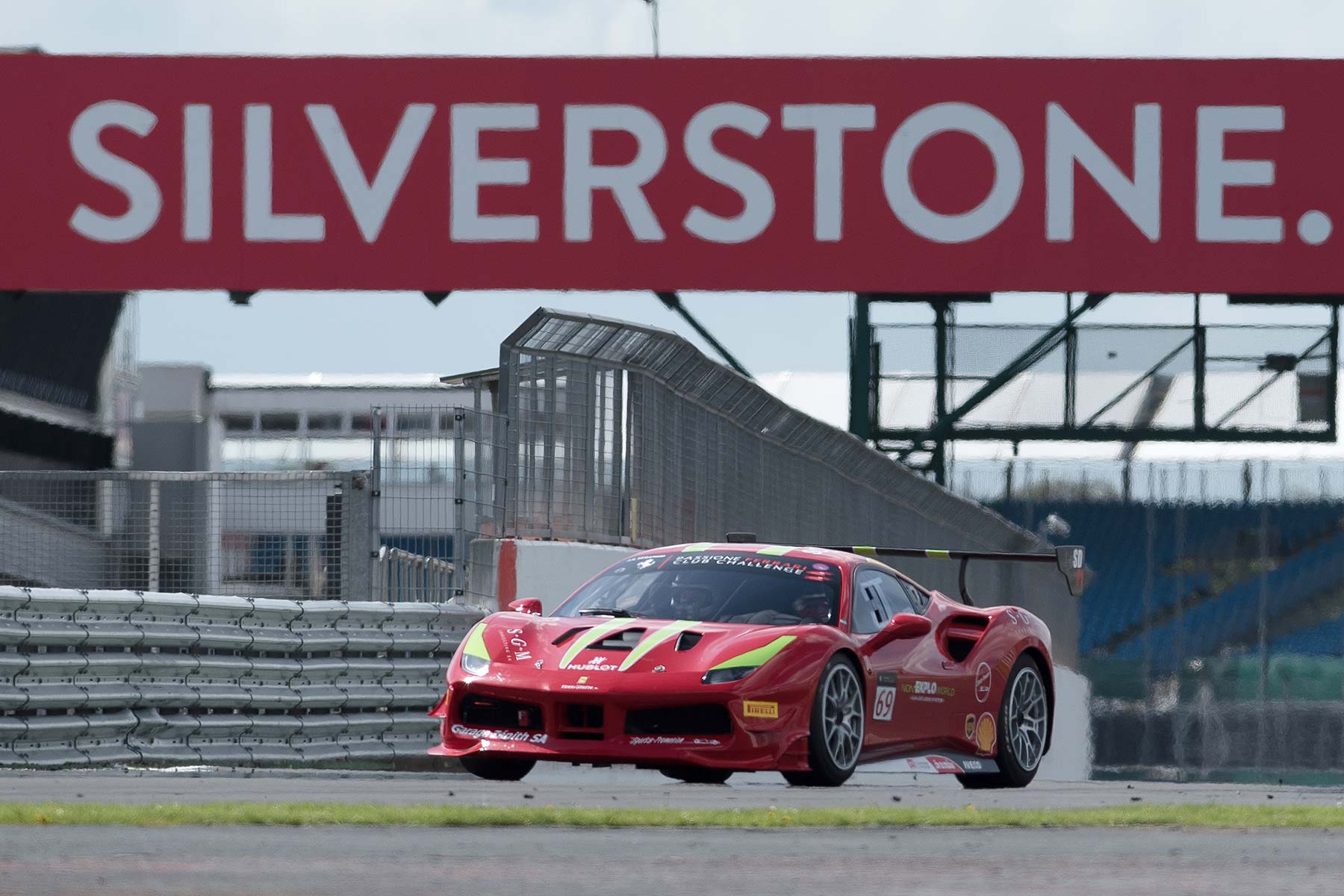 Britain is getting its own one-make Ferrari racing series, with the Ferrari Challenge UK series launching at Brands Hatch on 25 April next year.

It’s the first time Ferrari has dedicated a one-make racing series to a single market. The Ferrari 488 Challenge cars will run on four race circuits, with two races running at each circuit.

Overseen by Ferrari Corse Clienti, the new series will be run to exactly the same rules and regulations as other Ferrari Challenge series globally. 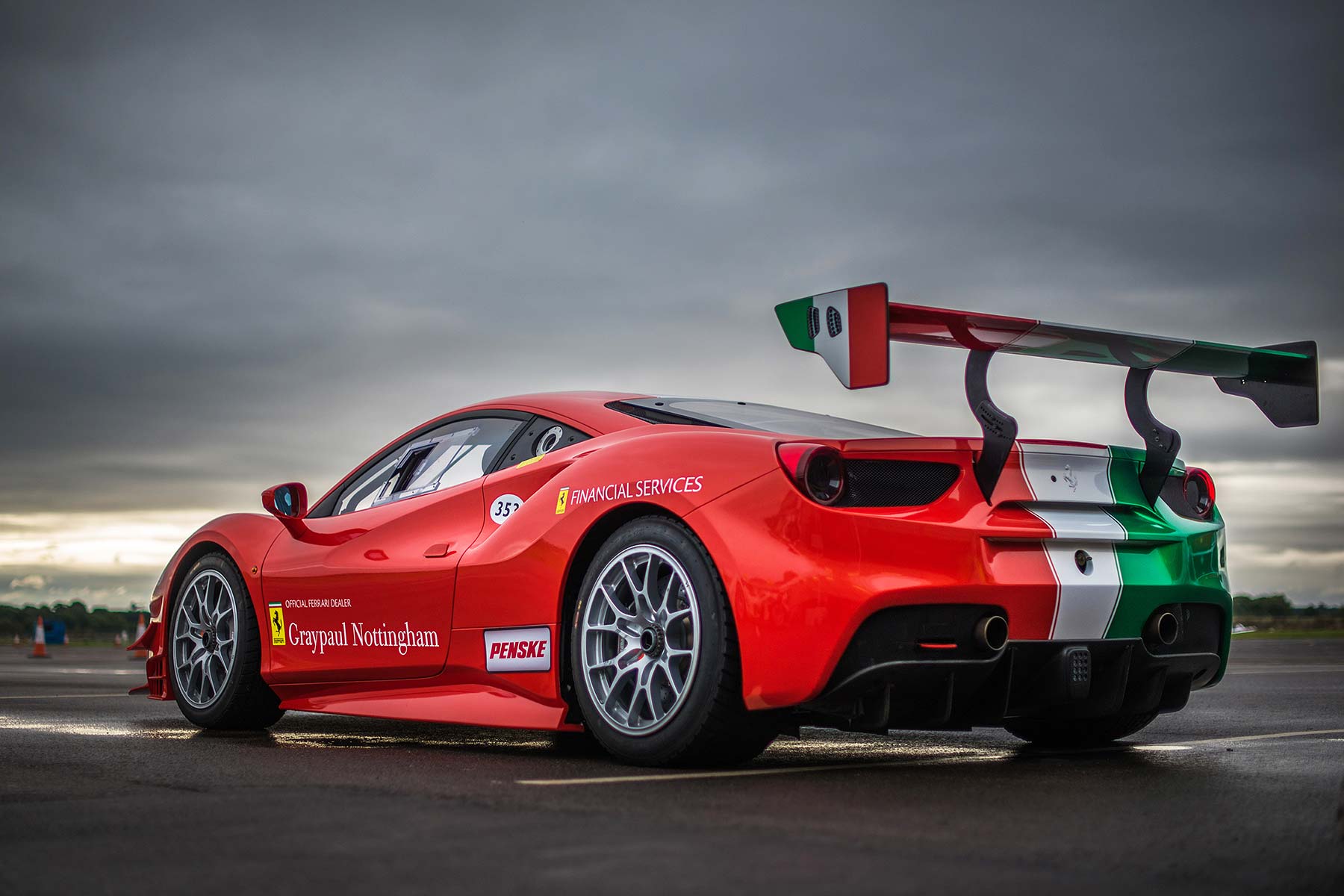 The difference comes in the race licence requirements. Drivers can race with an MSA National A licence, rather than the International C licence that’s necessary for the other Ferrari Challenge series.

This makes it more accessible to UK drivers who may not have the necessary signatures to upgrade – and could also see the Ferrari Challenge UK series become a recognised stepping stone up through the Ferrari racing ladder.

Any client who owns a Ferrari 488 Challenge racer can enter the series. Want to know more, says Ferrari? Contact your local dealer – they’ll have all the information you need. 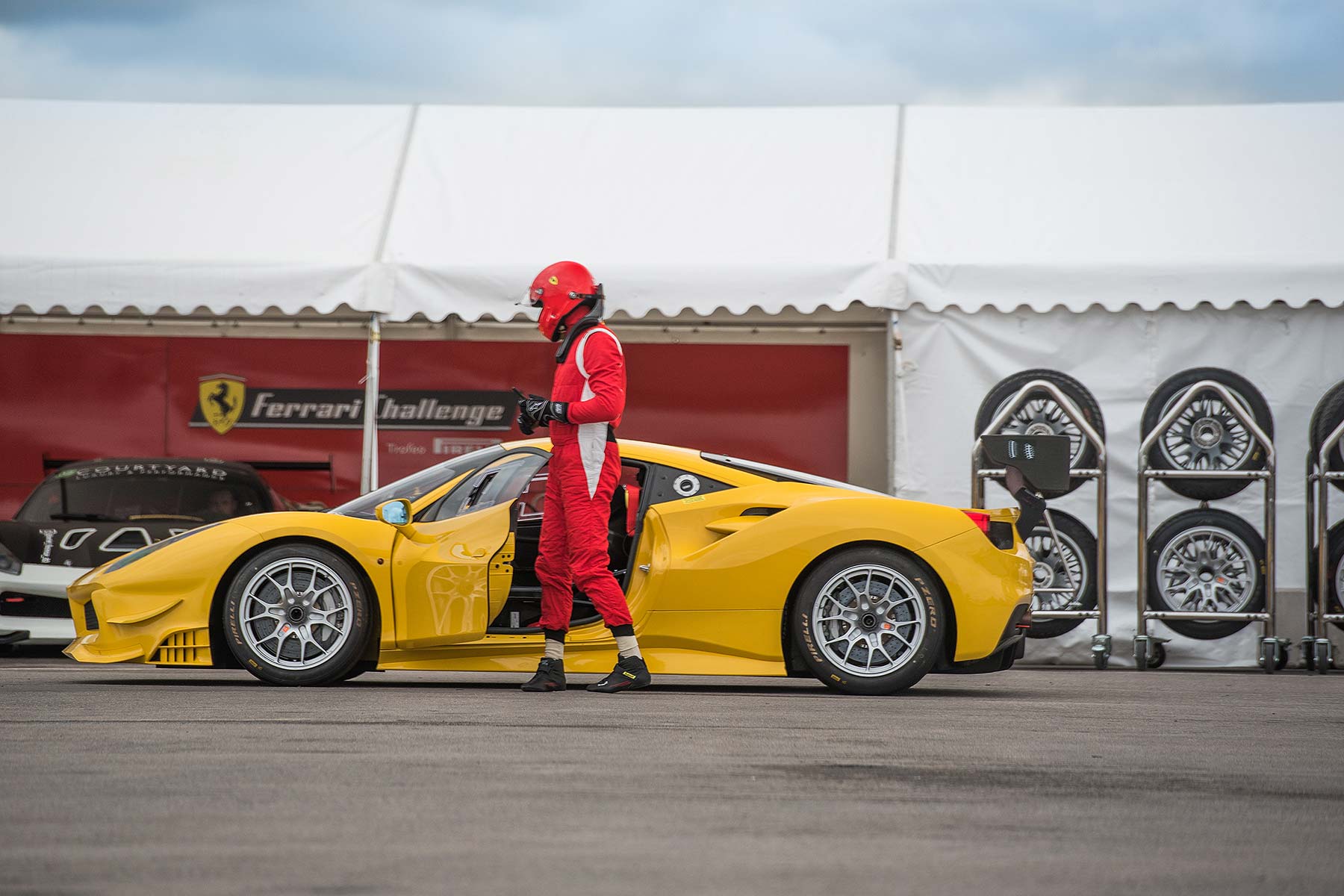 The Ferrari-first single-market series is recognition of how important Britain is for the Italian brand: it’s the second-largest market in the world for Ferrari.

The UK is also the second-oldest Ferrari export market, after the U.S., with imports beginning back in the late 1950s and official imports commencing in 1960. 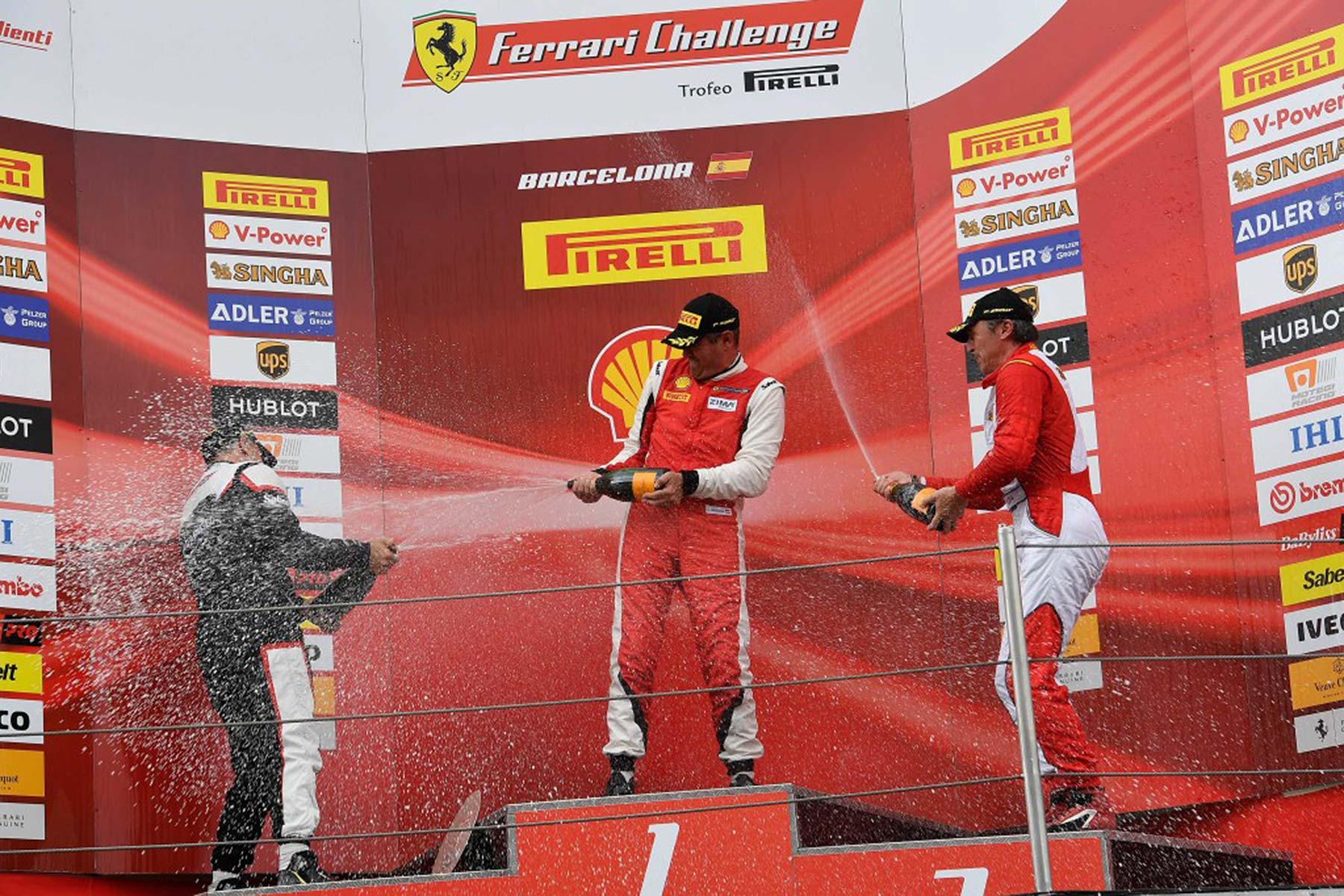 Driverless dread: most Brits say they want to keep control of their car