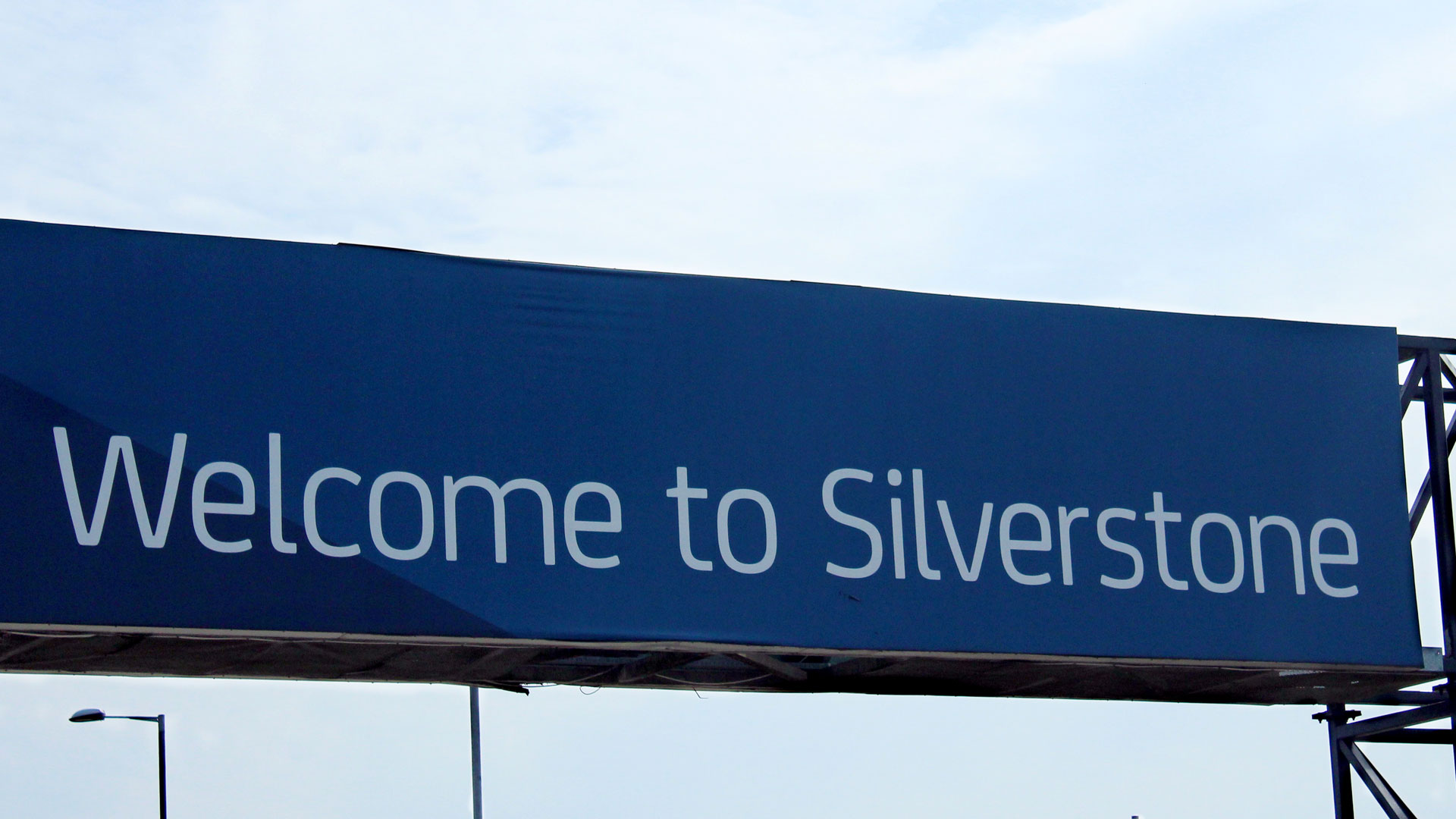 More than 340,000 spectators and 125,000 vehicles are expected to converge on Silverstone for the F1 Grand Prix this weekend, creating a potential traffic disaster.

But Highways England has come up with what it calls a ‘winning formula’ to help ease congestion around the Northampton circuit.

A one-way system will be introduced on the A43 and extra traffic officers will be patrolling the roads over the three-day F1 weekend (Friday to Sunday), with the aim of reducing traffic and minimising delays. 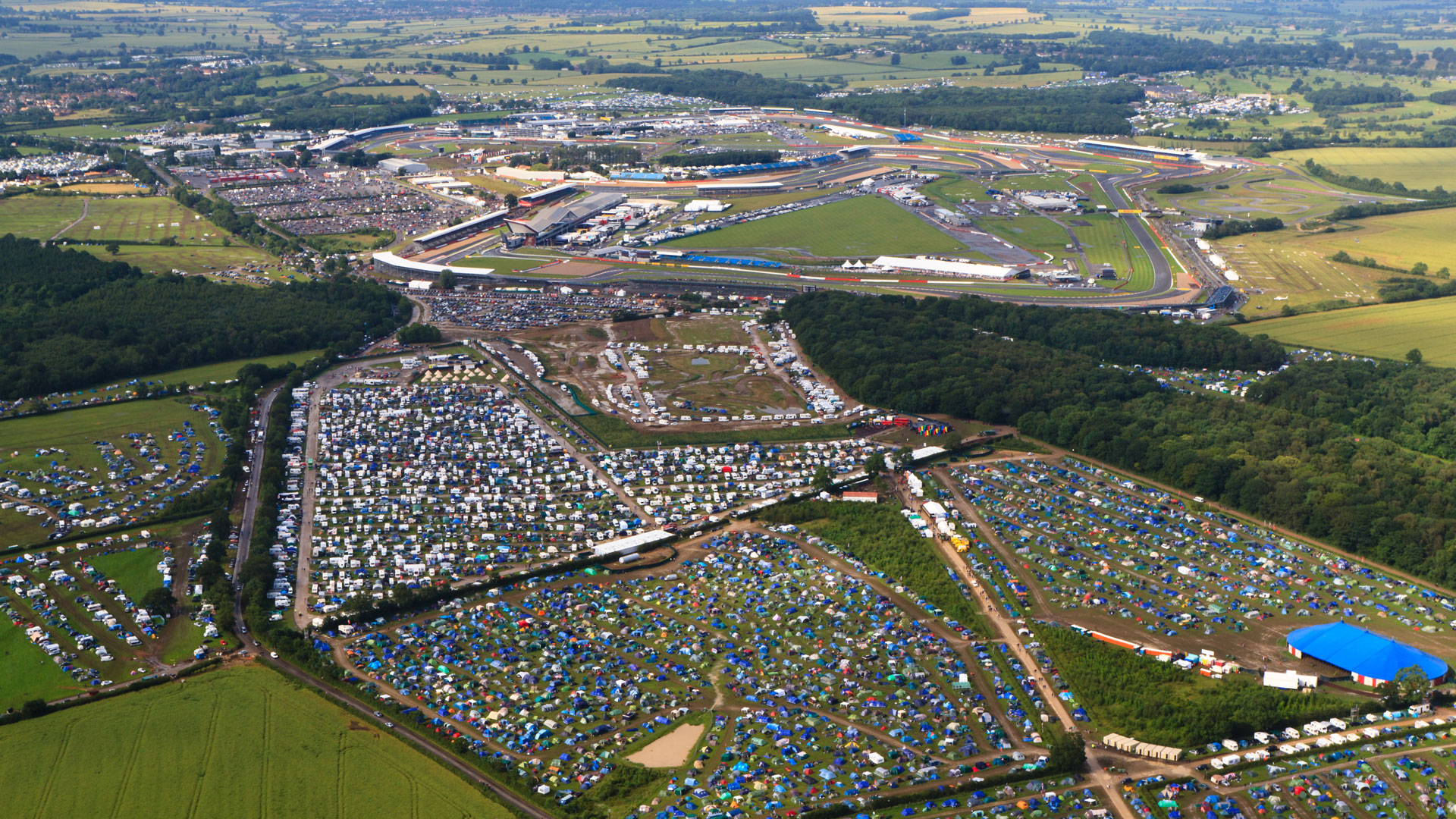 Highways England’s emergency planning officer, Jamie Tomlin, said: “The British Grand Prix is the biggest date in the motor racing calendar so we have been working closely with Silverstone Race Circuit to try to ease traffic flow and get the tens of thousands of people to and from the event as smoothly and safely as possible.

“One of the key elements of the traffic management is operating a one-way system on the A43, which makes optimum use of the carriageways during peak times.

“We will have extra traffic officers and recovery resources on duty and patrolling the area to deal with any incidents as quickly as possible to keep the traffic moving.

“We would urge anyone attending the Grand Prix to leave plenty of time for their journeys and to follow the signs from the M1, M40 and on their car parking pass, rather than relying on sat navs.”

On-site parking for the weekend is now sold out, so Highways England is urging visitors to avoid the car parks unless they have pre-booked. Silverstone is advising F1 visitors to use the Megabus and Stagecoach services and warns motorists that they will be fined if they have not pre-purchased a car parking pass.

Around 90,000 vehices are expected to use public parking, with a further 21,000 taking advantage of the park and ride facility.

More information on the event, car parks, buses and timetable can be found on the Silverstone website.