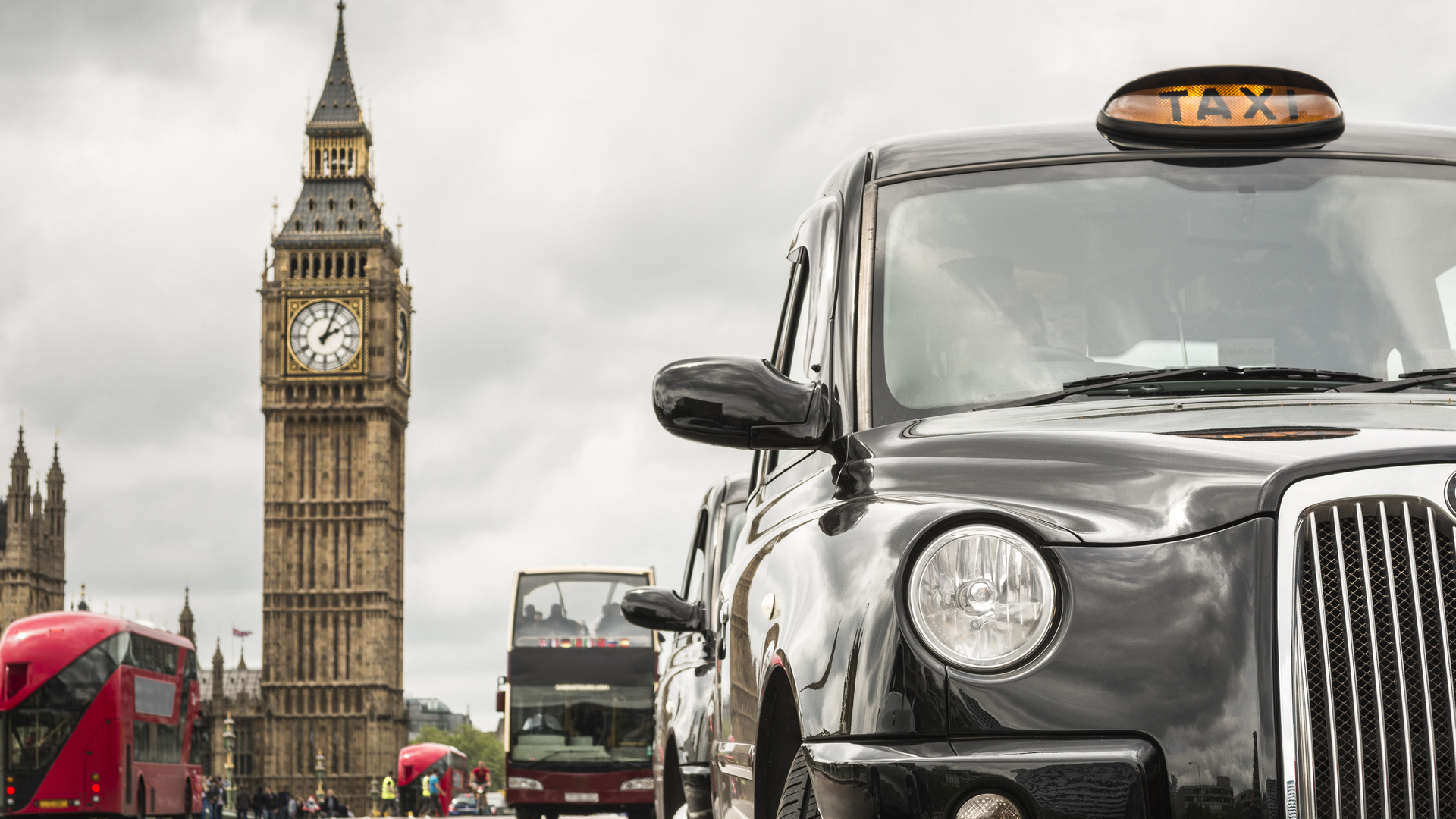 The maximum age limit for Euro 3, 4 and 5 black cabs will be reduced to 12 years by 2022, Transport for London (TfL) has confirmed.

From November 2019, the current 15-year age limit will apply to the anniversary of the date when the vehicle was licensed, with a proposed one-year reduction each year until the 12-year limit is reached. 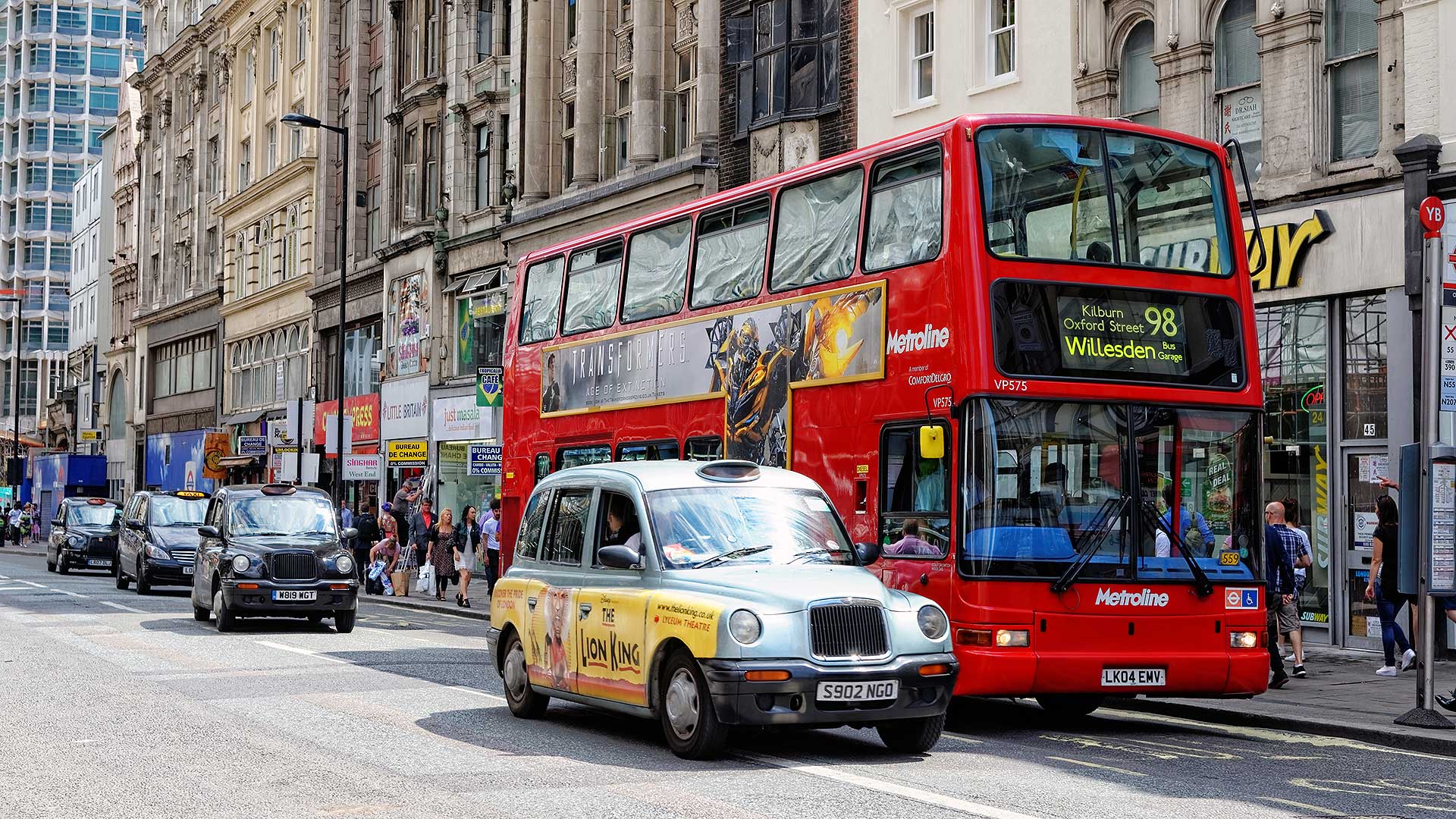 The move has angered the Licensed Taxi Drivers’ Association (LTDA), with the industry body arguing that retrofitting older vehicle would produce better results.

Steve McNamara, general secretary of the LTDA, said: “We’re deeply disappointed by the Mayor’s decision to reduce the age limit for taxis to twelve years, which will put hardworking London cabbies out of work.

“Our alternative proposal to retrofit older vehicles to reduce emissions would have delivered better emissions savings and avoided penalising drivers.

“We’re committed to doing our bit to tackle London’s air pollution, but the Mayor has gone for the simple, headline-grabbing proposal rather than one that would give better results for Londoners and the taxi trade.

“We’re pleased that at least the Mayor has listened to us on exempting retrofitted older vehicles that meet stringent emissions standards.”

There’s also a warning that the age-limit reduction could have a “devastating effect” on the industry, with Taxi Point reporting that residual values of the fleet are estimated to drop by around £50 million.

Earlier this year, TfL doubled the top grant to £10,000 for those wanting to exchanging their diesel car for a cleaner zero-emission vehicle. London cabbies were quick to grab to the initial 1,250 top grants, but payments are still available at the £8,000 threshold. 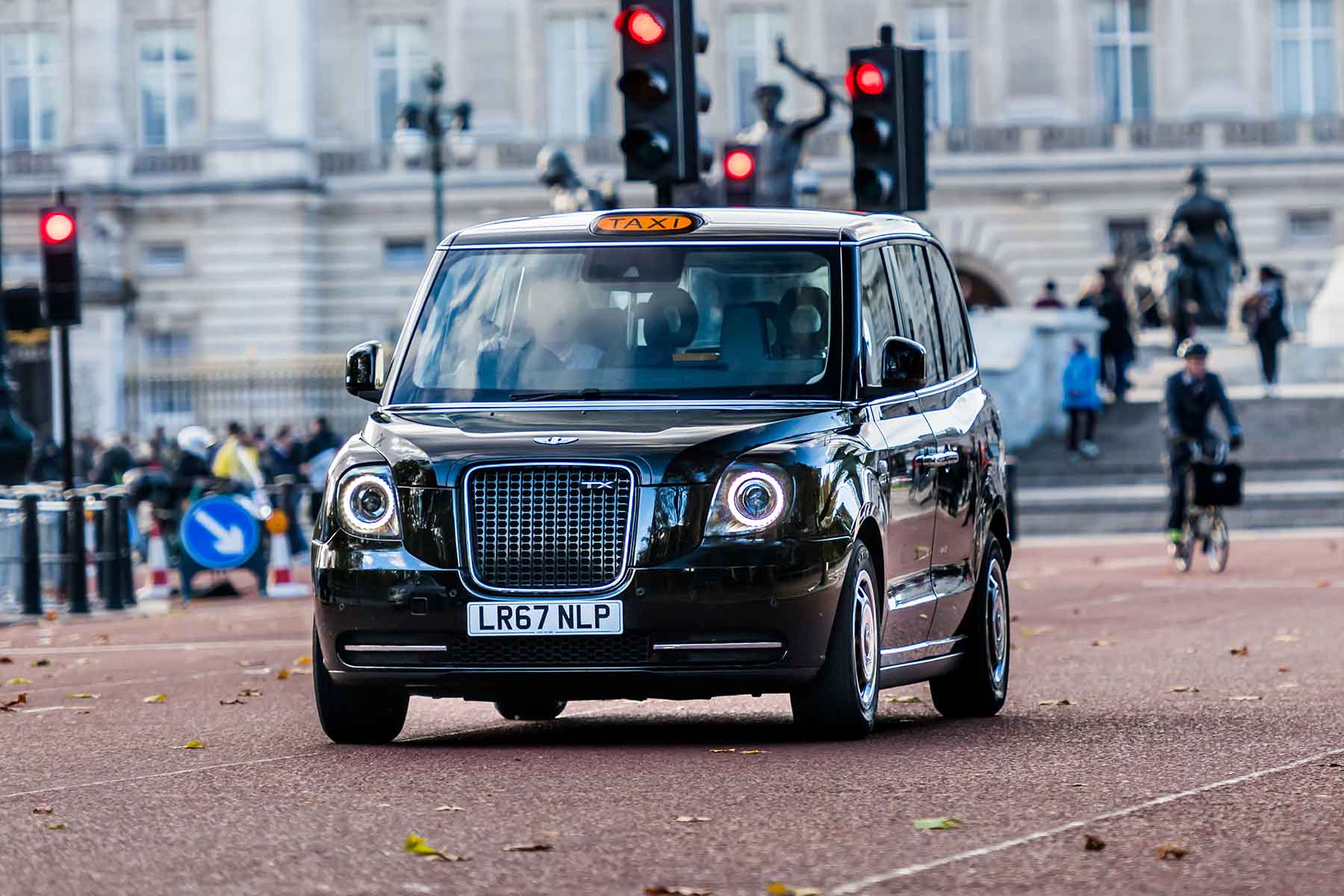 Alex Williams, TfL’s director of city planning, said: “Fossil fuels are a major contributor to the public health emergency we face in London, with our toxic air having a damaging effect on people’s health.

“It is great to see how keen London’s black cab drivers have been to make the switch from their diesel vehicles to electric.

“The air quality crisis means it is an imperative to reduce the maximum age limit for taxis. We will continue to support taxi drivers in making the transition to zero emission with a range of grants and an ever expanding rapid charge point network.”

London’s rapid charge network extends to 188 in the ground, 73 dedicated solely to electric taxis, along with 1,100 residential lamppost charging points.

Taxis are responsible for 25 percent of harmful NOx emissions, and next year they will be the biggest source of transport pollution in central London, warns TfL.

The capital’s toxic air health crisis leads to thousands of premature deaths annually, and increases the risk of asthma, cancer and dementia.