The Commons Transport Committee says an outright ban on ‘unsightly and obstructive’ pavement parking across England should be put in place. 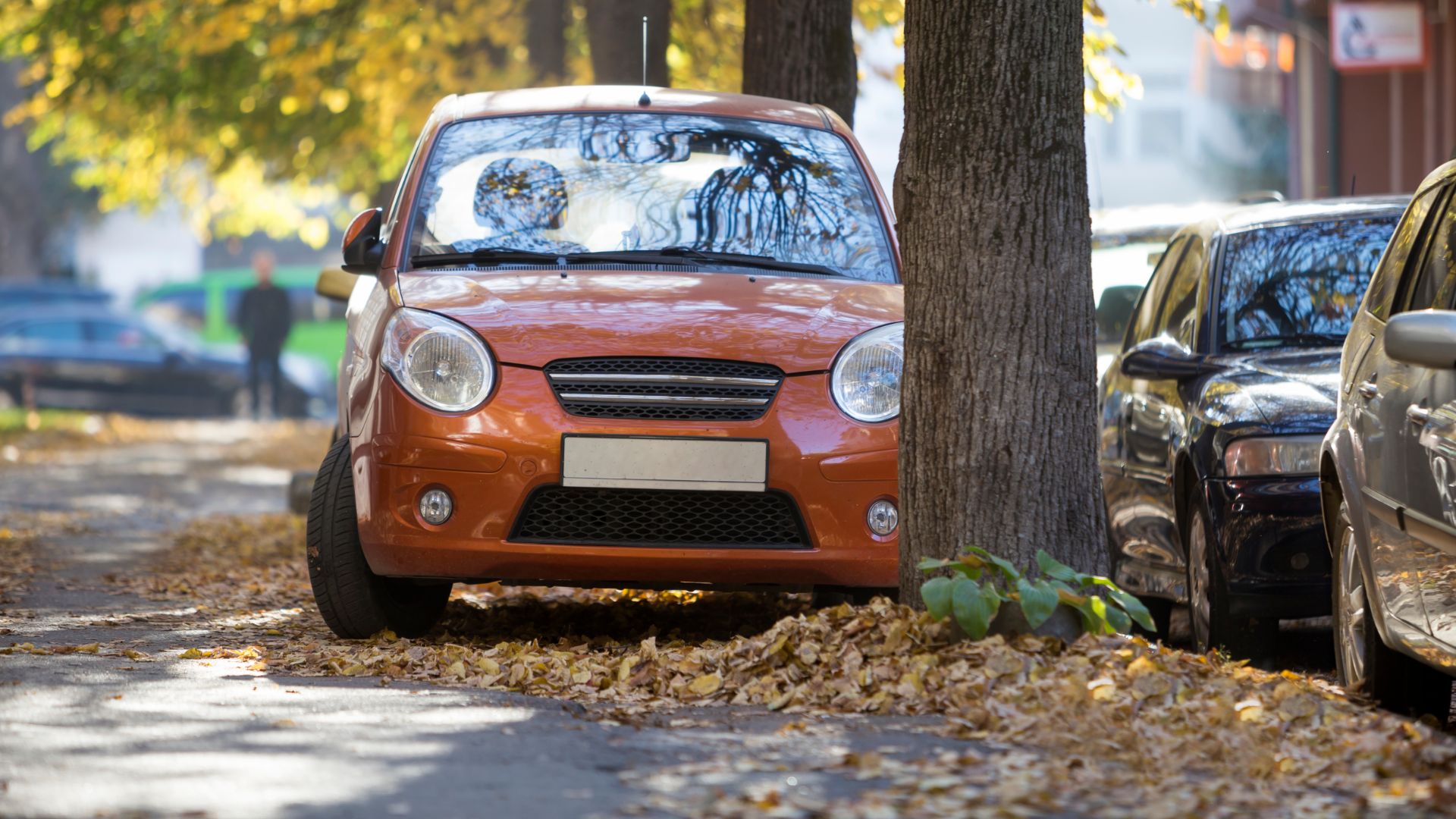 The Commons Transport Committee says an outright ban on pavement parking across England should be put in place to combat ‘unsightly and obstructive’ parking habits that ‘blight’ communities.

Parking on the pavement has been illegal in London for 45 years and offenders could face a £70 fine. The proposal for a country-wide ban comes as a report highlights the problems it causes.

Pavement-parked cars could present a potentially impassable obstacle for someone with limited sight, or someone on a mobility aid. Parents with young ones in buggies also struggle. Finding an alternative route could mean walking in the road. There are also concerns about the damage that cars do to the pavements.

The report reads: “Pavement parking puts pedestrians in danger when they are forced to move into the road to get around a vehicle or where there are trip hazards due to damage to the pavement.” 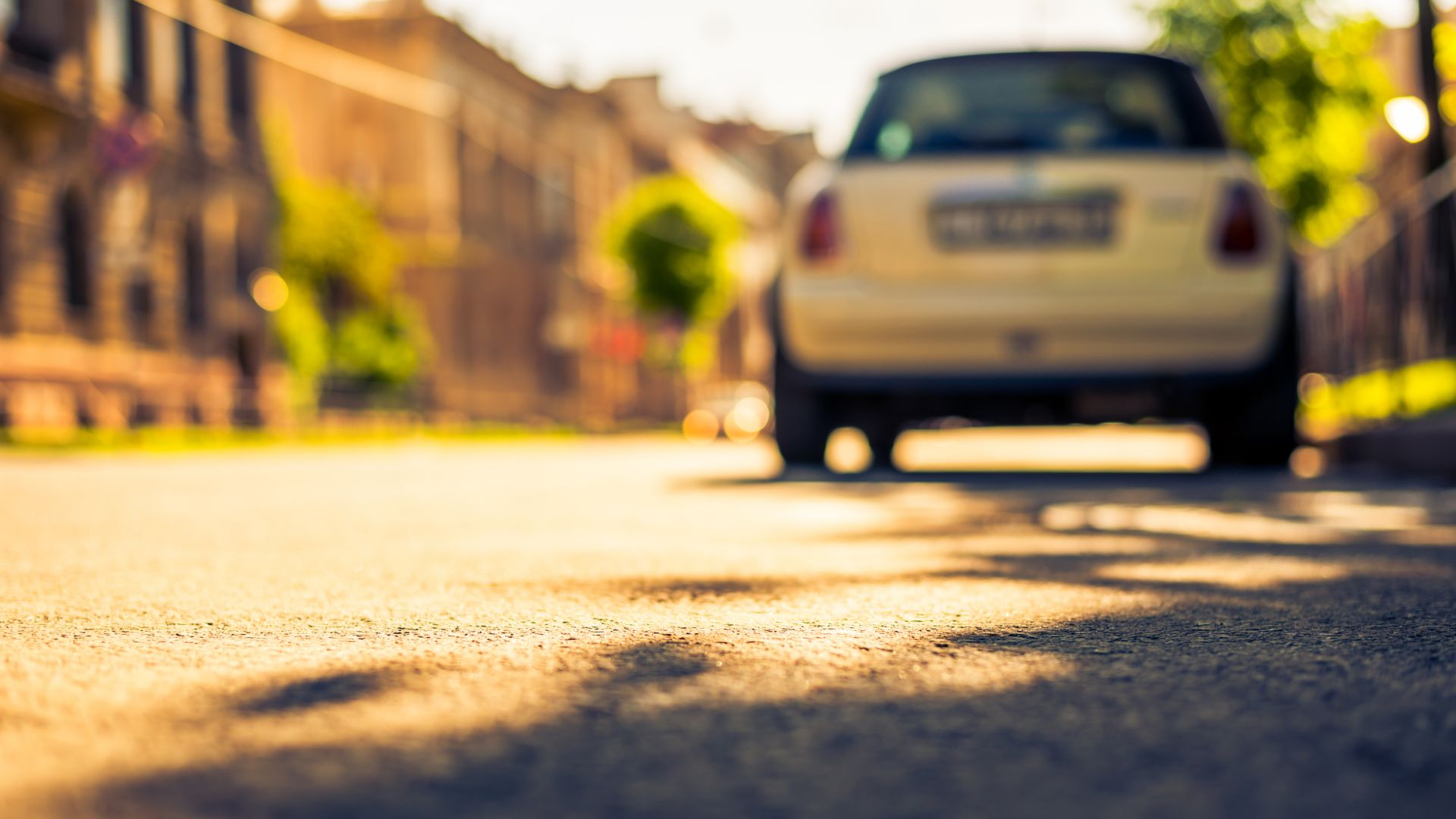 “People with mobility or visual impairments, as well as those who care for others, are disproportionately affected.

“It exacerbates, and is a cause of, social isolation and loneliness for people who feel unable to safely leave their homes or are physically prevented from doing so by pavement parking.”

The committee inquiry received more than 400 written submissions, with a majority coming from the public. Representatives from places where the issue is prominent have said that there’s ‘parking anarchy’.

“Motorists may feel they have no choice but to park on the pavement and many try to do so in a considerate way,” said chairman of the committee Lilian Greenwood. 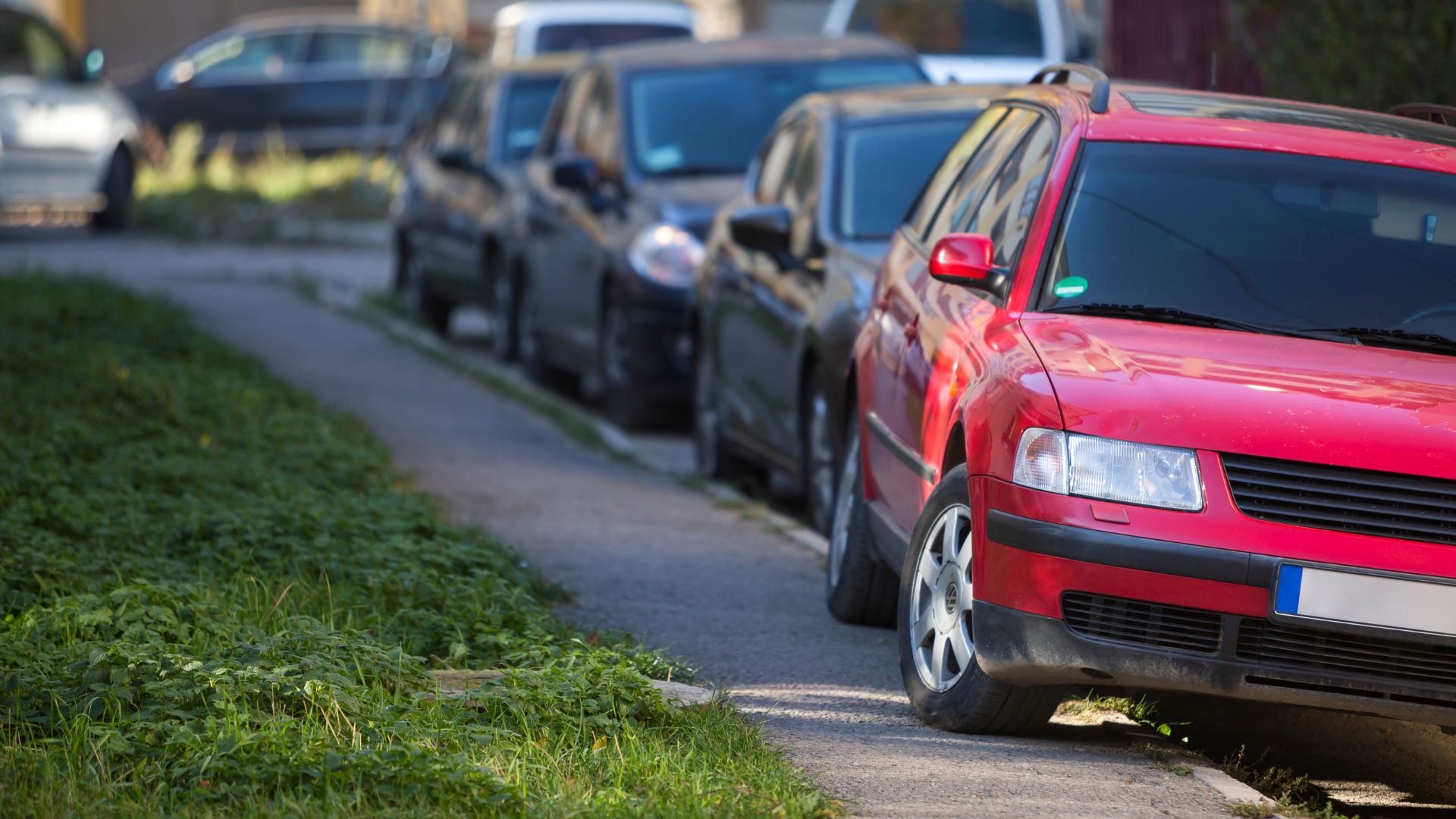 “But evidence to our inquiry revealed the impact on those with visual and mobility impairments and people with children.

“The Government’s inaction has left communities blighted by unsightly and obstructive pavement parking and individuals afraid or unable to leave their homes or safely navigate the streets.”

The Labour MP did however suggest a degree of pragmatism, just short of a blanket ban. She said that local authorities could create exemptions where appropriate. The committee has also conceded that a widespread ban wouldn’t be an overnight job. It suggested that there would need to be an awareness campaign to educate the public on the problems pavement parking causes.

Sir Ralf Speth has led a turnaround in fortunes for Britain’s biggest car company. Now he’s to retire when his contract comes to an end in September
Read more

You can save £2,500 off the cost of a Toyota Yaris or £2,000 off a Toyota Aygo when you trade in your old motor for scrapping.
Read more

The six-cylinder engine is back in the entry-level Porsche range - without a turbo! The 718 Spyder and 718 Cayman GT4 are on sale now from £73,405.
Read more

2016 Budget is expected to be tough: here’s what may be in store for motoring…
Read more