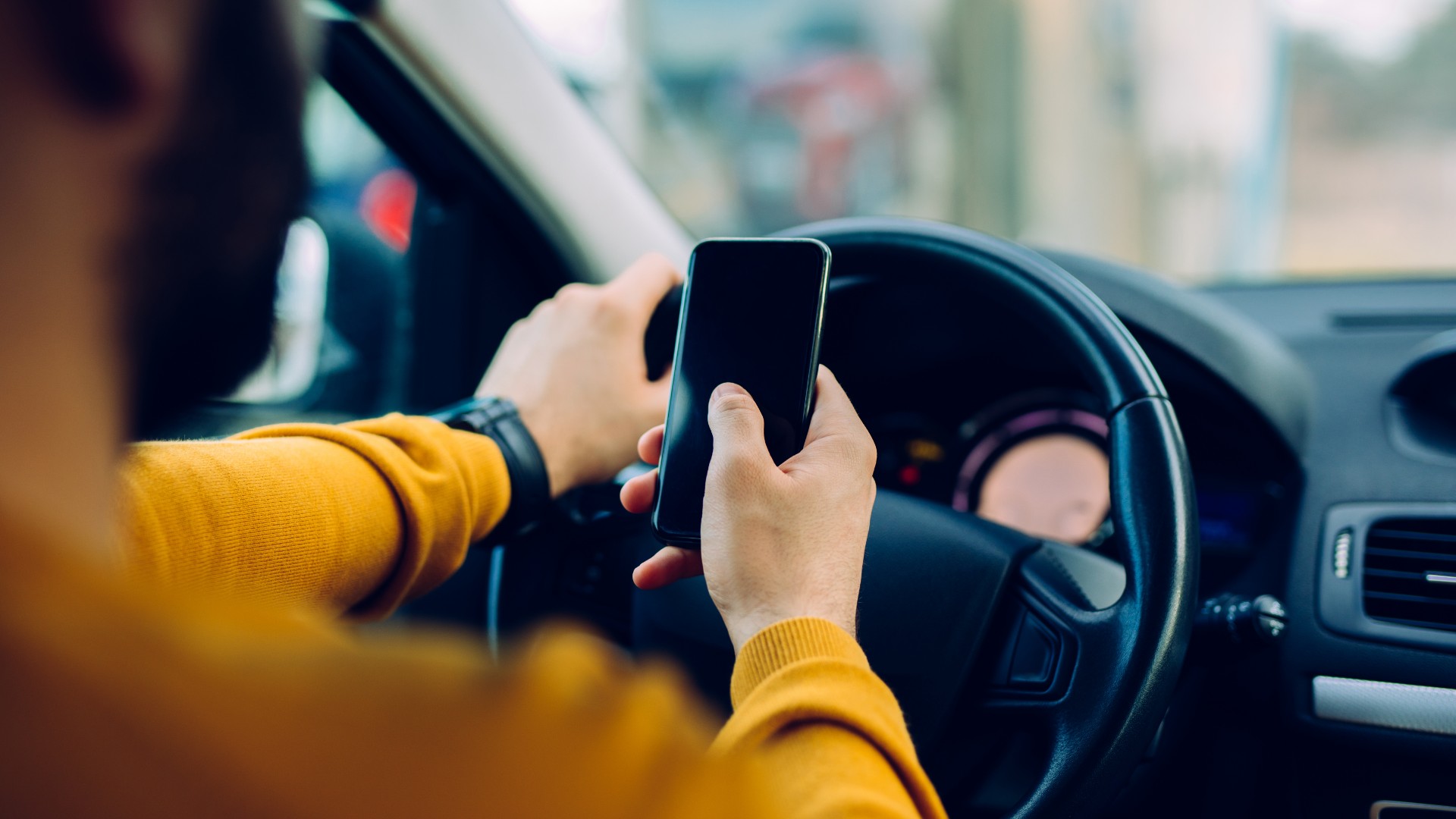 A poll by car supermarket Motorpoint found that 86 percent of motorists want penalties for those using their phone behind the wheel increased.

At present, you can expect at a minimum £200 on-the-spot fine and six points on your licence if caught. This – more severe – punishment was introduced in March 2017. 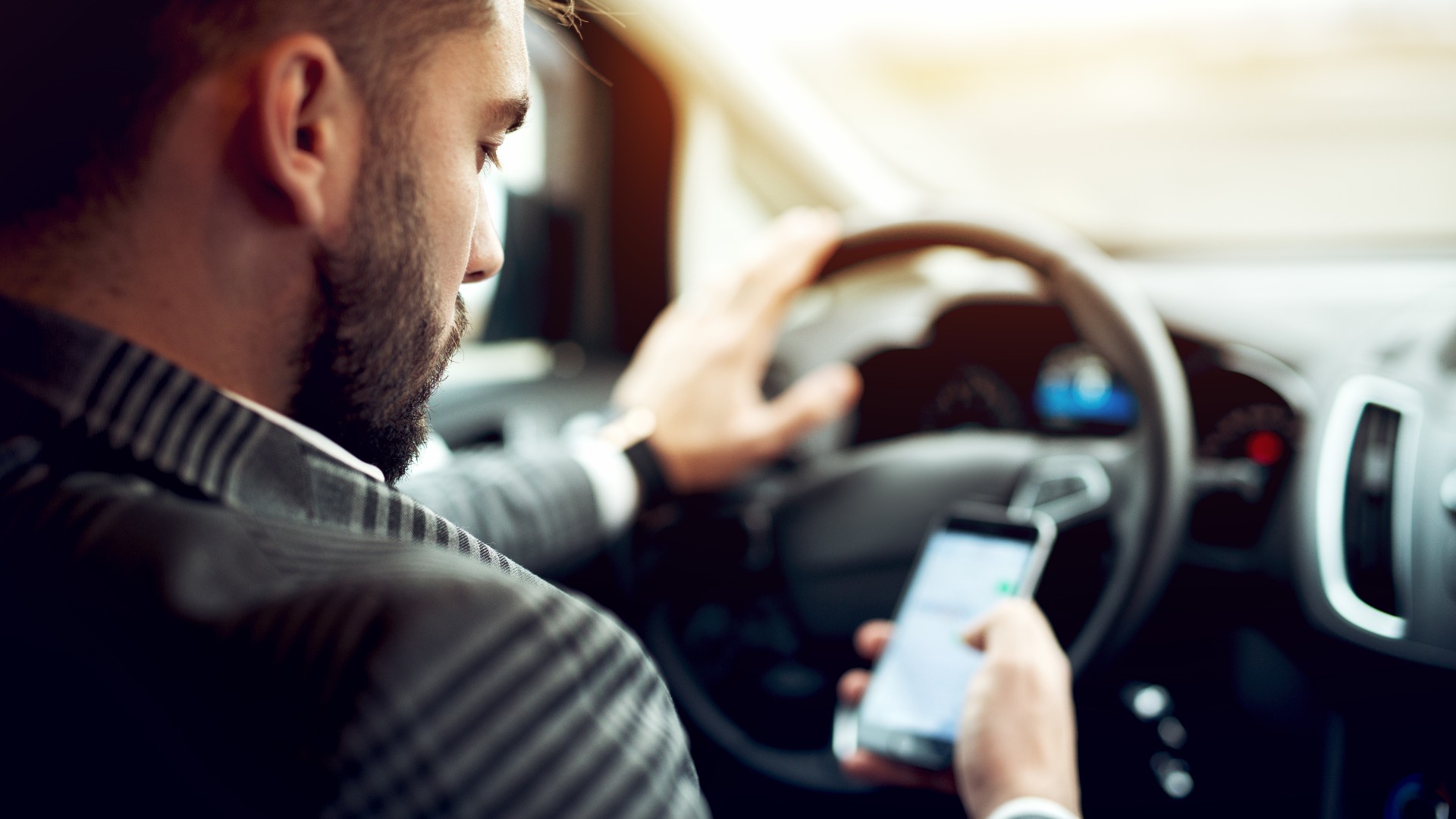 Further penalties are possible if the case is taken to court or if there are related offences. You can get a maximum fine of £1,000 and a driving ban if the case goes to court.

The issue has hit the headlines again thanks to former England footballer David Beckham. He was recently banned for six months and fined £750 for using his mobile phone while drivers in London. He joins more 8,000 motorists each year with a similar conviction. 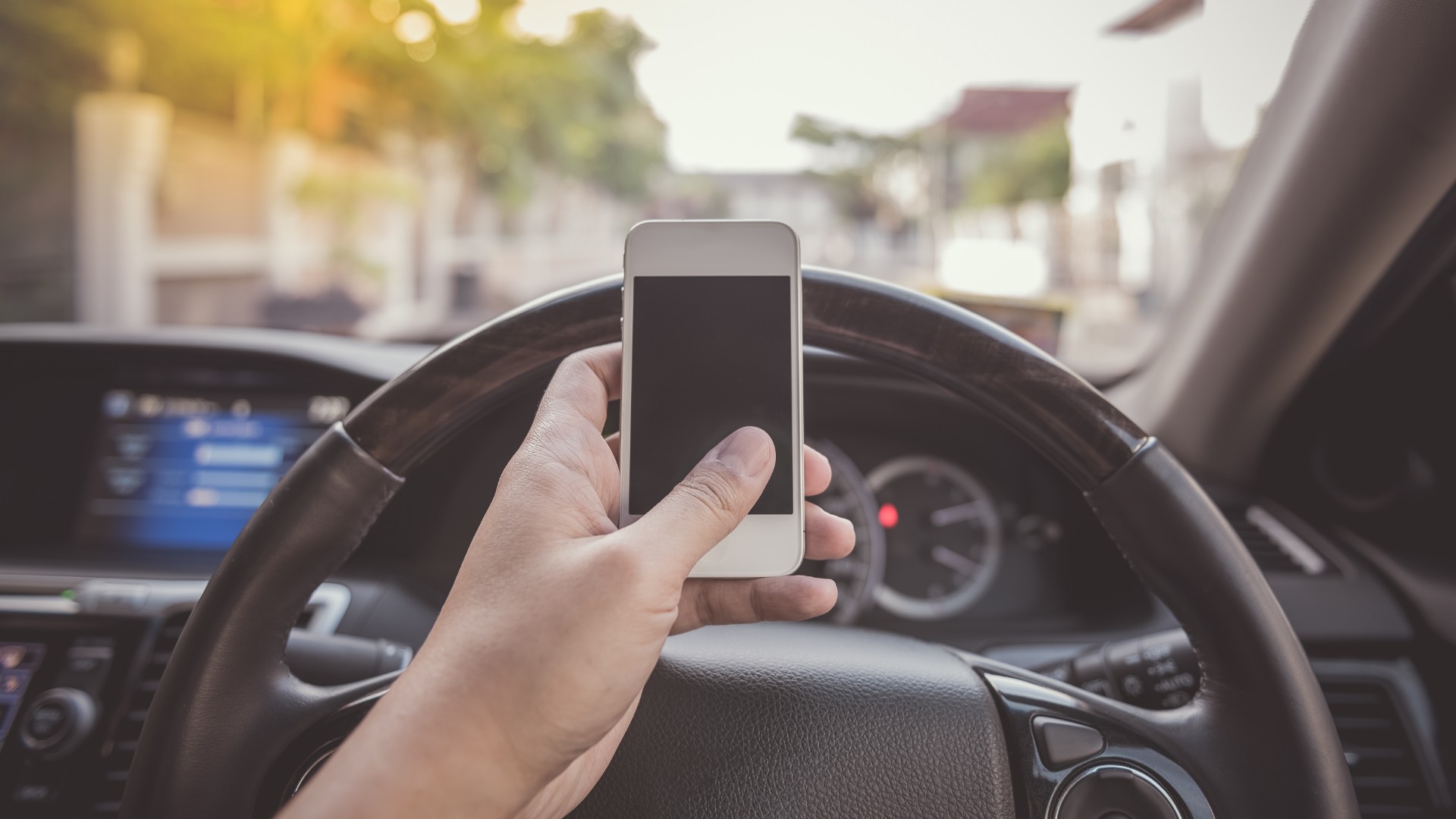 “The dangers of using your mobile phone while driving are well-documented, but even though the penalties for doing so have been toughened up in recent years, they don’t seem to be proving a sufficient deterrent based on recent statistics – even with the widespread availability of integrated hands free technology in most cars,” said Mark Carpenter, MD of Motorpoint.

“It’s clear from the results of our new poll that other road users would like to see more powers given to the authorities to ensure the message gets through to drivers that holding your mobile phone while behind the wheel is simply no longer acceptable in 2019 and anyone who continues to do so can expect to receive even harsher punishments.”