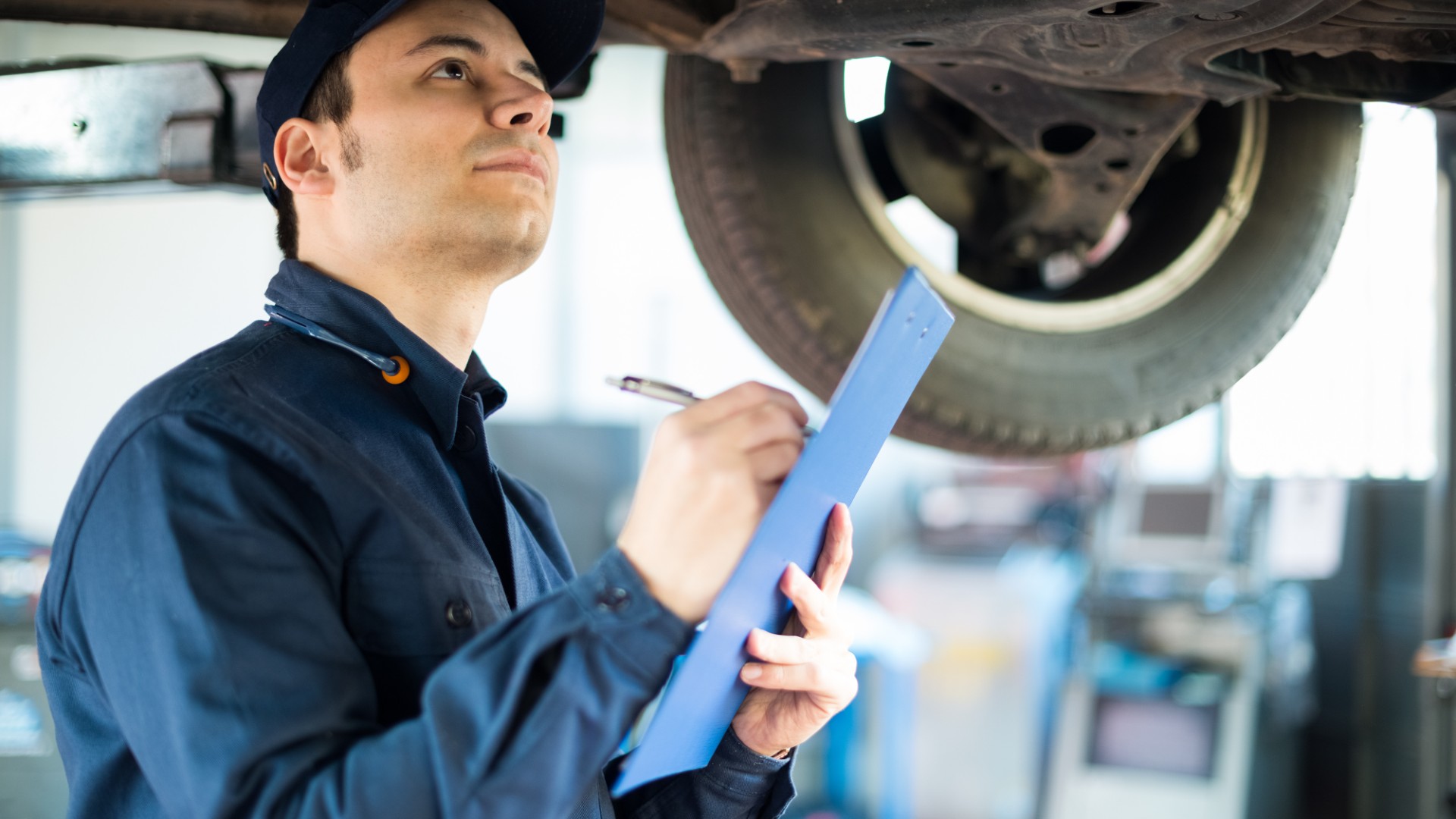 A year on from new MOT testing regulations and standards being introduced, breakdown company Green Flag has revealed the results.

Overall, 10 million vehicles (nearly a third) failed the MOT test during the past 12 months. Also, nearly one in 10 failed with a ‘dangerous’ fault: the most serious grade in the new three-tier MOT system, with ‘major’ and ‘minor’ coming below.

Of the 30.5 million MOT tests taken, 10 million cars failed, with 2.8 million of those for ‘dangerous’ faults. 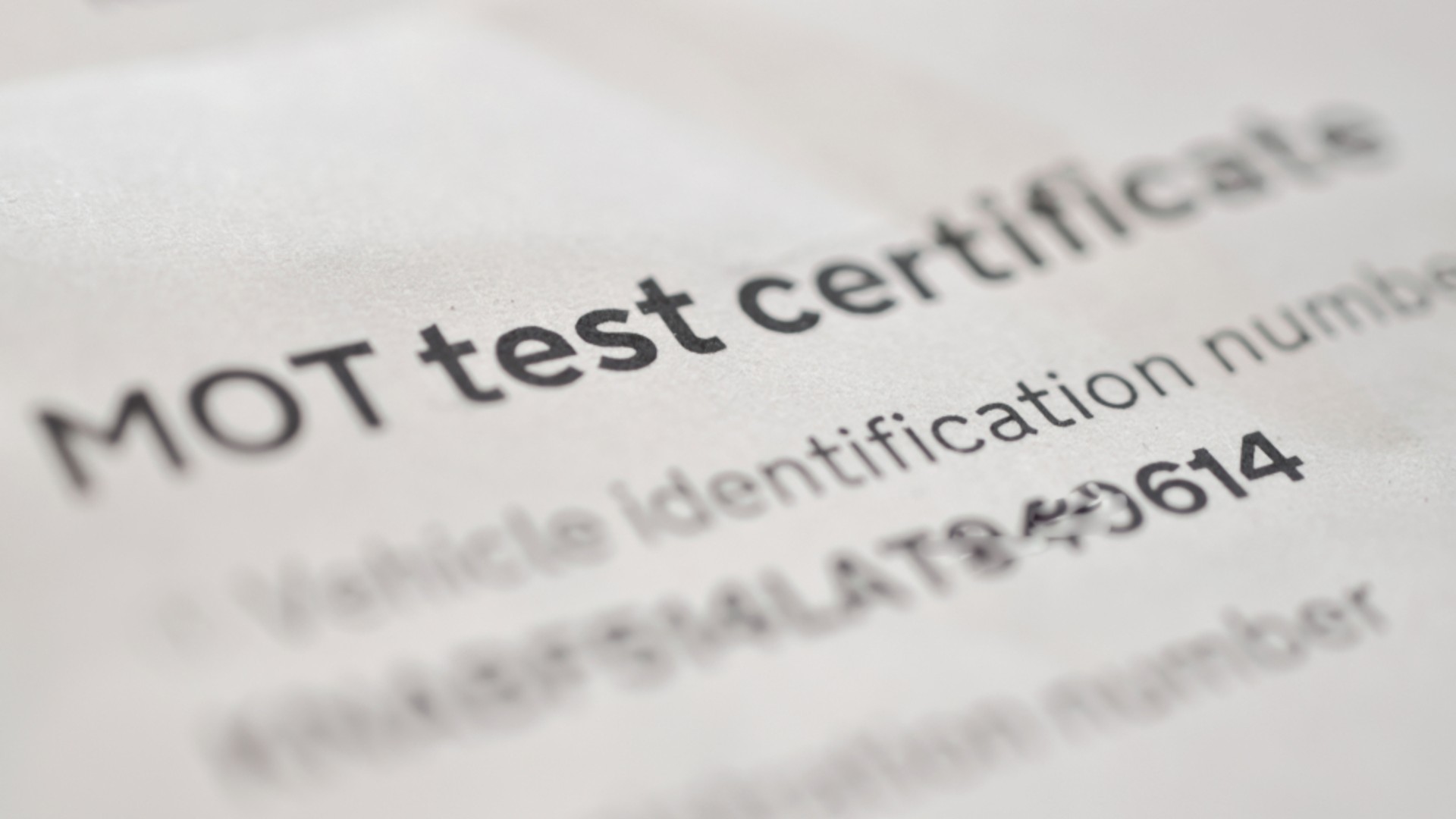 New MOT rules say that drivers can be fined up to £2,500 if they drive a car without a valid MOT.

“Drivers should be aware of the risks of driving a faulty car,” said Mark Newbery of Green Flag.

“It not only endangers other motorists, but drivers and their passengers alike. Problems with vehicles will only worsen if not seen to, costing more money in the long run.

“We are urging drivers to thoroughly check their cars and repair any problems immediately, to give them the best chance of passing the new MOT tests.”

Where are the UK’s most dangerous cars? 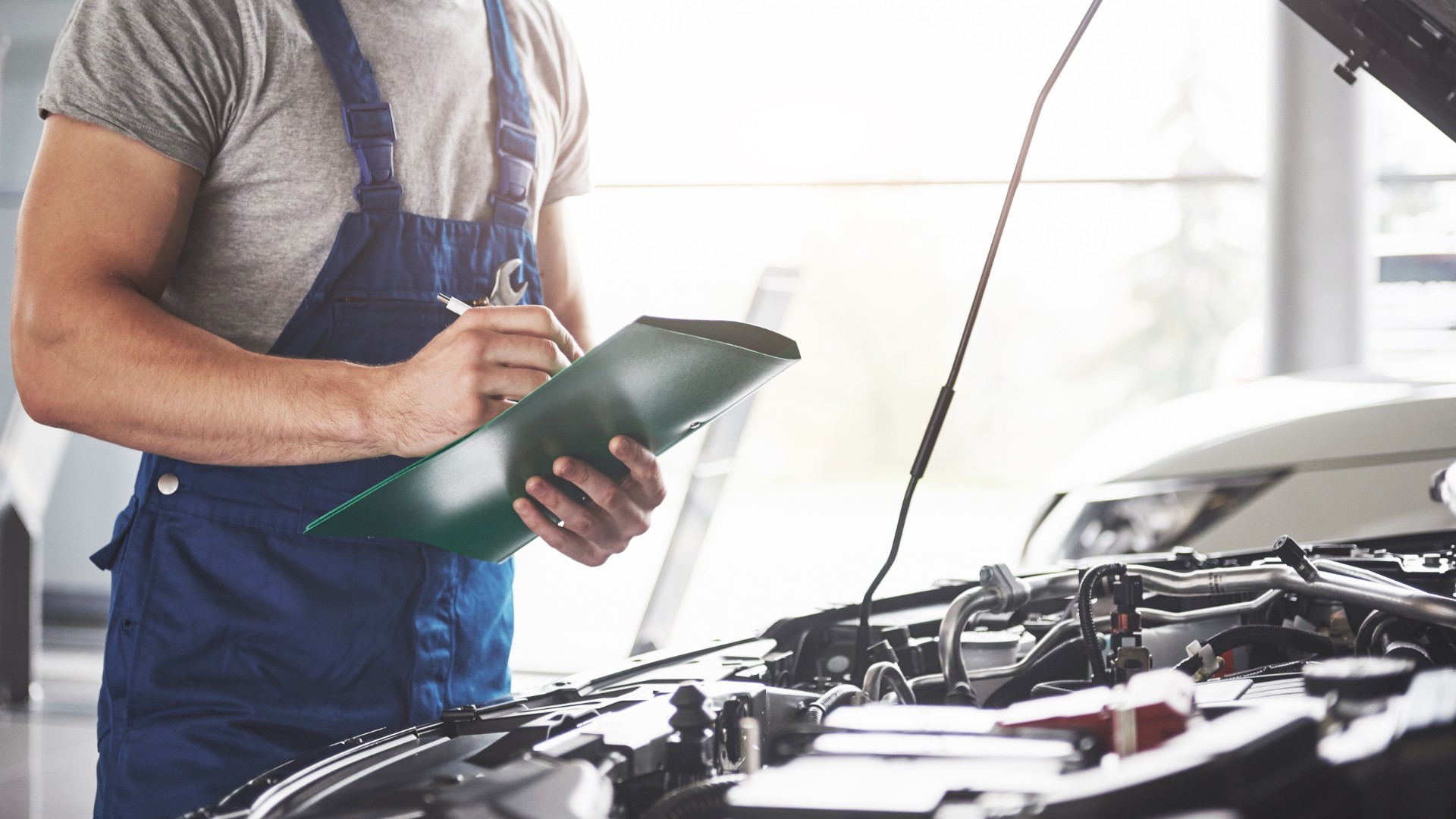 The South West, Wales and Scotland all ranked worse than the average one-in-three failure rate, with 38, 35 and 35 percent respectively.