The most popular cars used in films 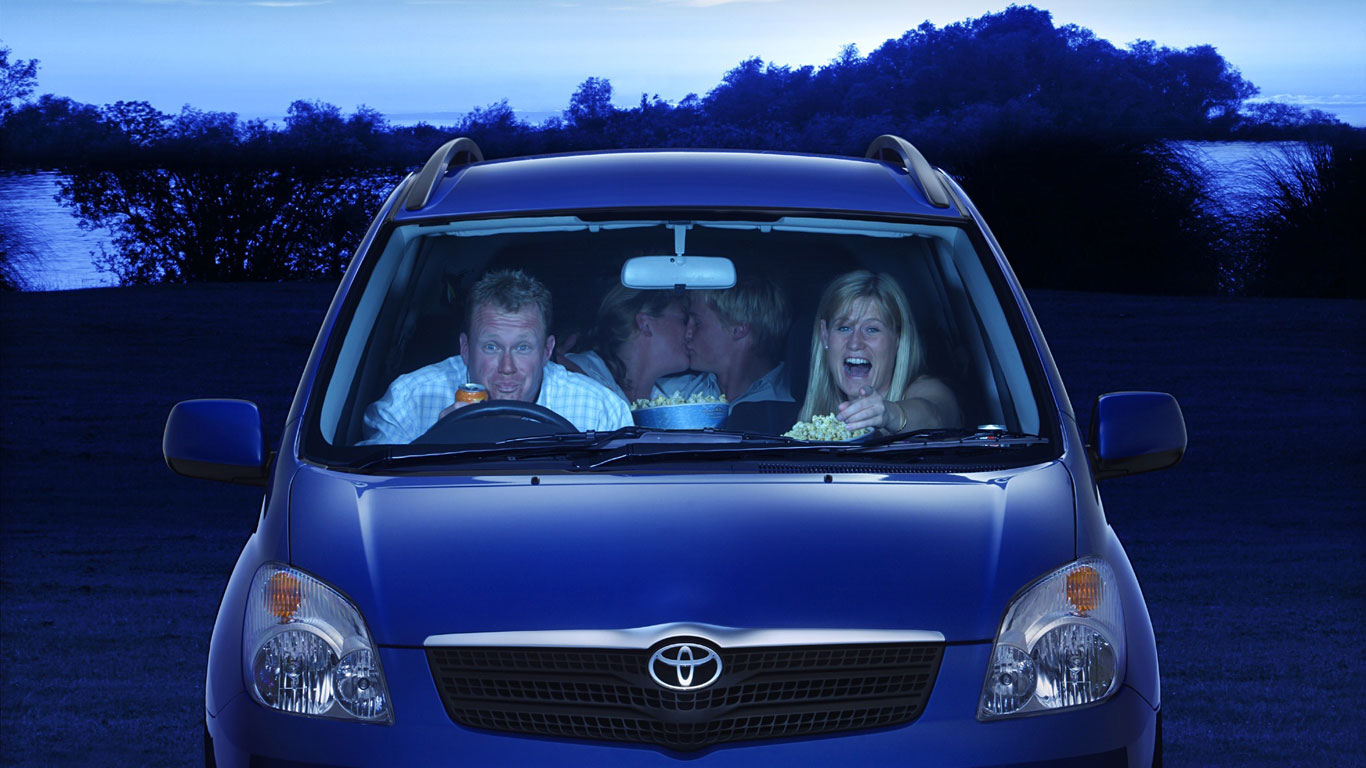 Films can be a tough watch for car fans. Whether it’s watching a vehicle being unceremoniously crushed in the name of entertainment, or spotting a 1980s hot hatch in a 1970s period drama, we often find it hard to keep track of the narrative. And let’s not forget the movie-based game with the clumsy and made-up title of ‘See how many times you spot the same car in the same scene’ – Volkswagen Beetle in the Bullitt chase scene, anyone?

The team at GoCompare must have a lot of time on their hands, because they have scoured the pages of the excellent Internet Movie Cars Database (IMCDb) website to create a list of the most popular cars used in films. Here are the results, starting with the most frequent models. We promise that the Welsh tenor from the TV ads won’t be making an appearance. 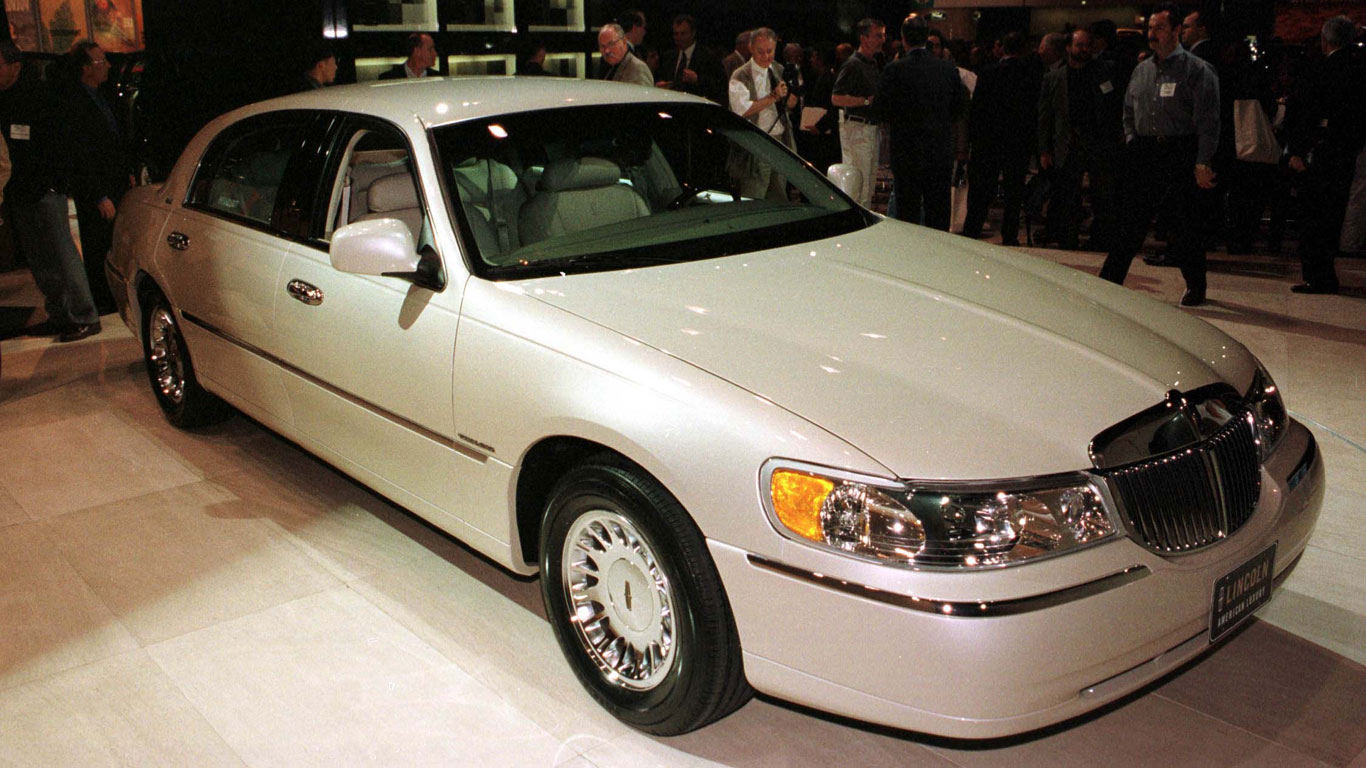 The Lincoln Town Car is in 10th place, making an appearance in 300 different movies. According to GoCompare, the luxury saloon has appeared in the likes of The Hangover Part III, Desperado and The Bodyguard. We should add that the Town Car also played a pivotal role in Fight Club, first as a burnt out wreck, and later when crashed by Tyler and The Narrator. 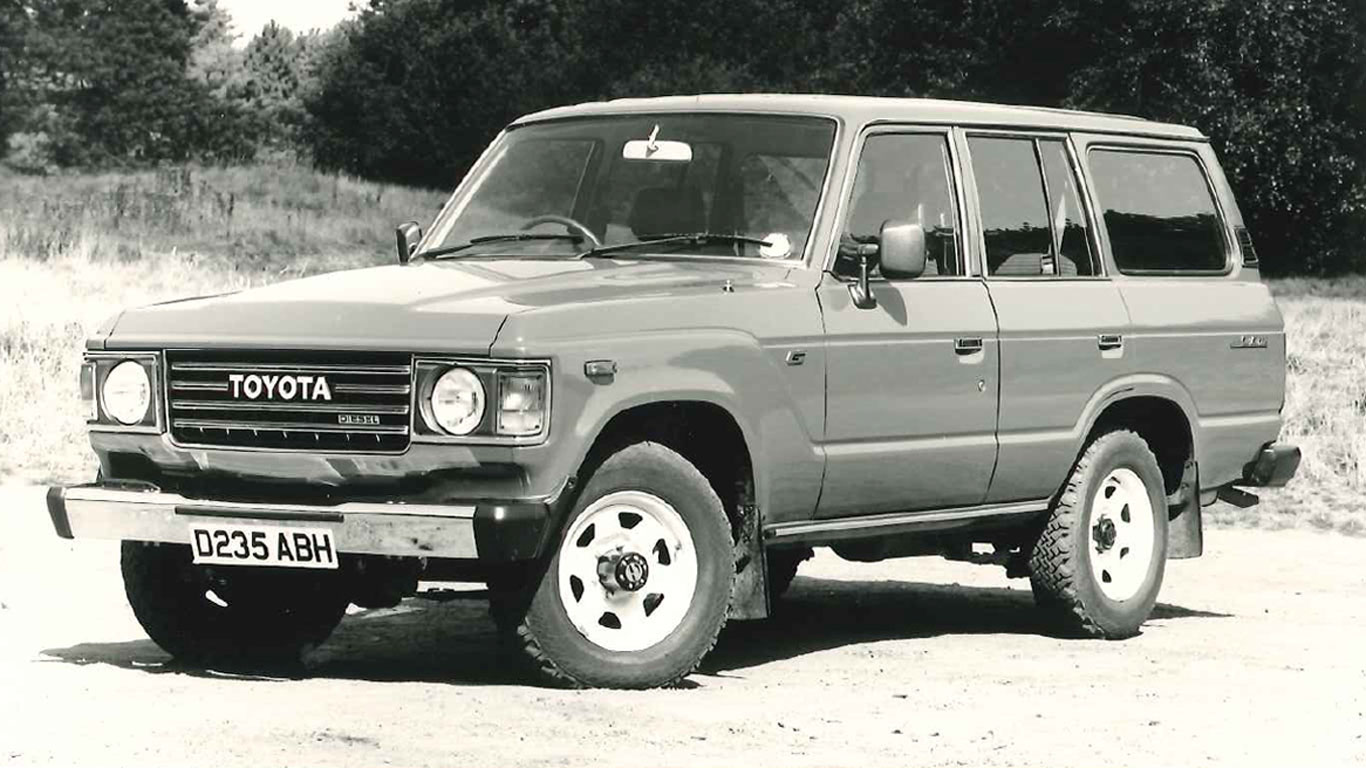 In the horror film The Mist, David Drayton drives a Toyota Land Cruiser, while the Emerson family also relies on Toyota’s tough-as-old-boots off-roader in The Lost Boys. According to GoCompare, the Land Cruiser has featured in 307 different movies. 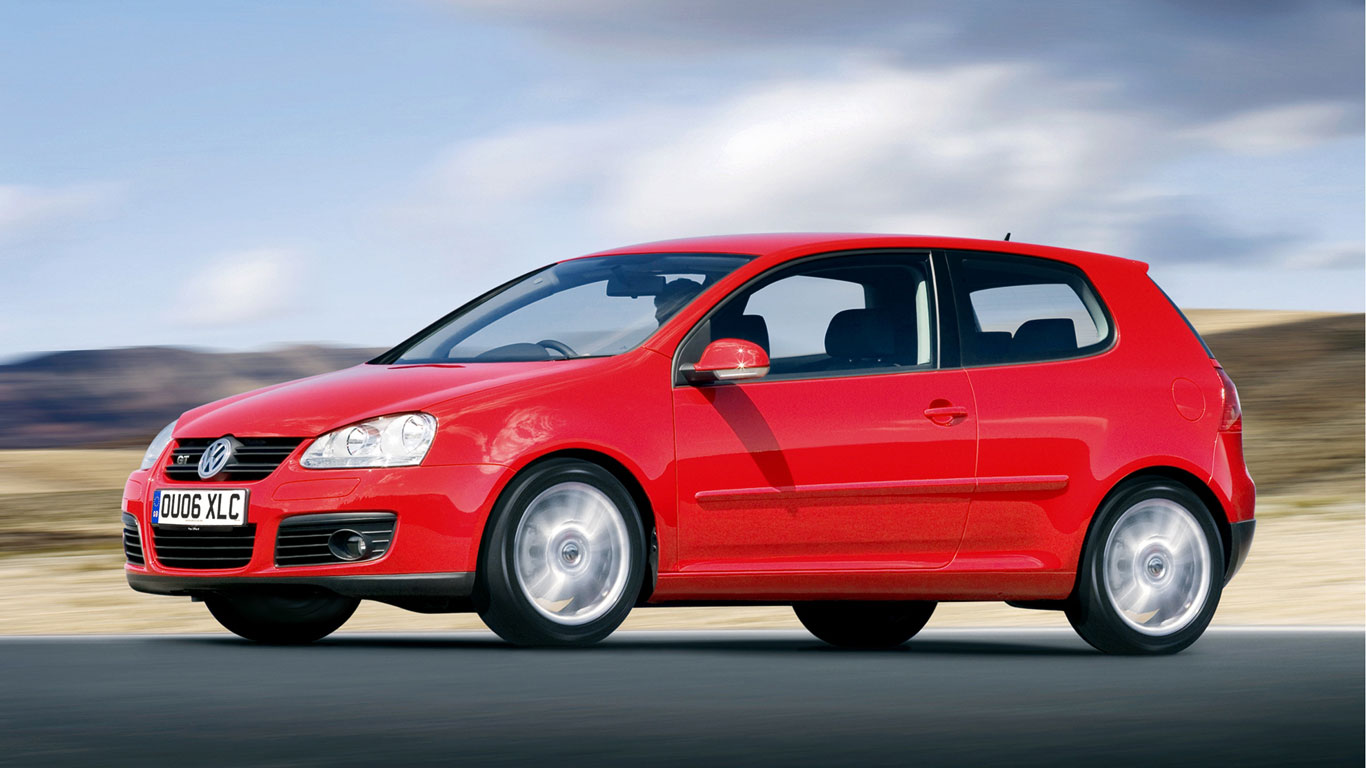 Volkswagen has built 150 million vehicles since series production began in 1945, and its current portfolio extends to more than 60 vehicles worldwide. The Golf is the model you’re most likely to see in a film, appearing in 312 different blockbusters. 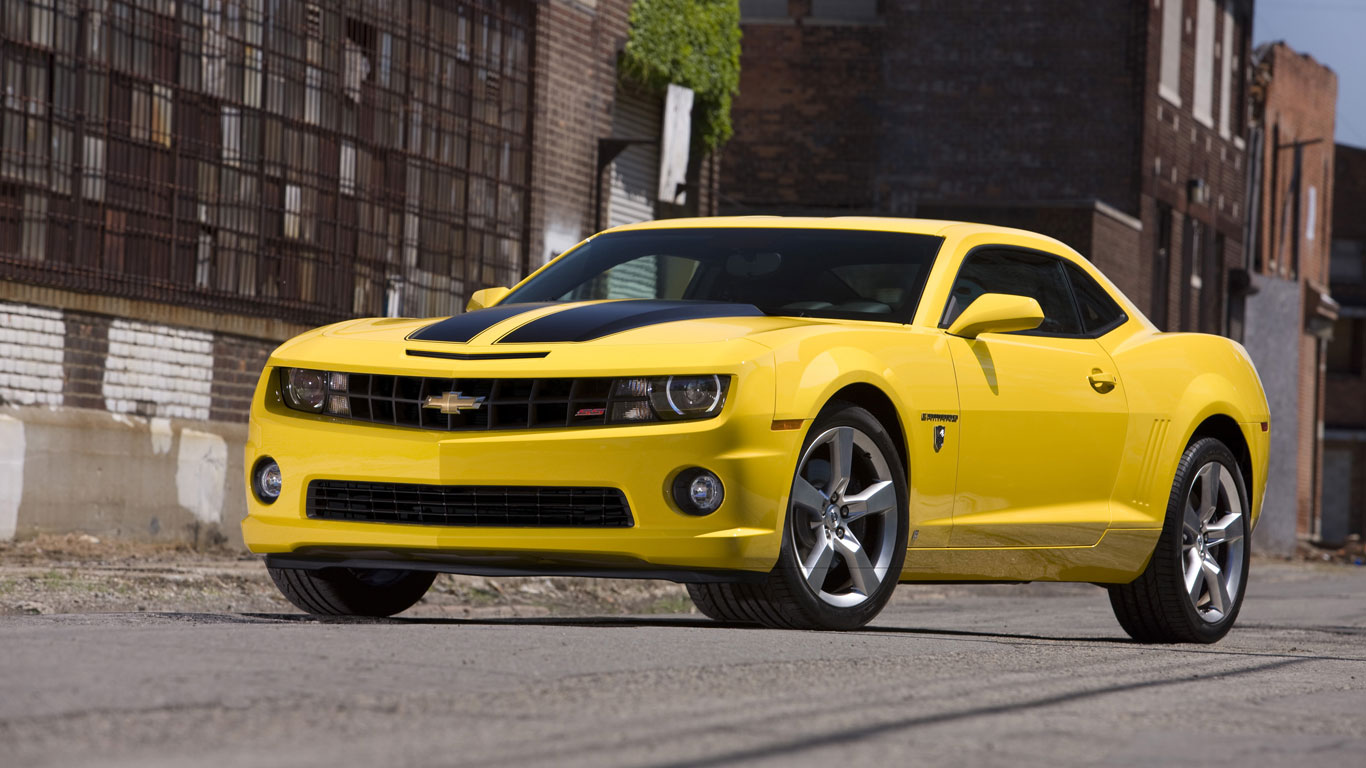 From the trivia section of the IMDb website: “Bumblebee’s original alternate mode in The Transformers (1984) was a Volkswagen Beetle, but this was revised to a Chevrolet Camaro. This was because Michael Bay wanted to avoid comparisons with (Herbie) The Love Bug, and felt that the Camaro held a more tough-but-friendly quality than the Beetle.” So now you know. 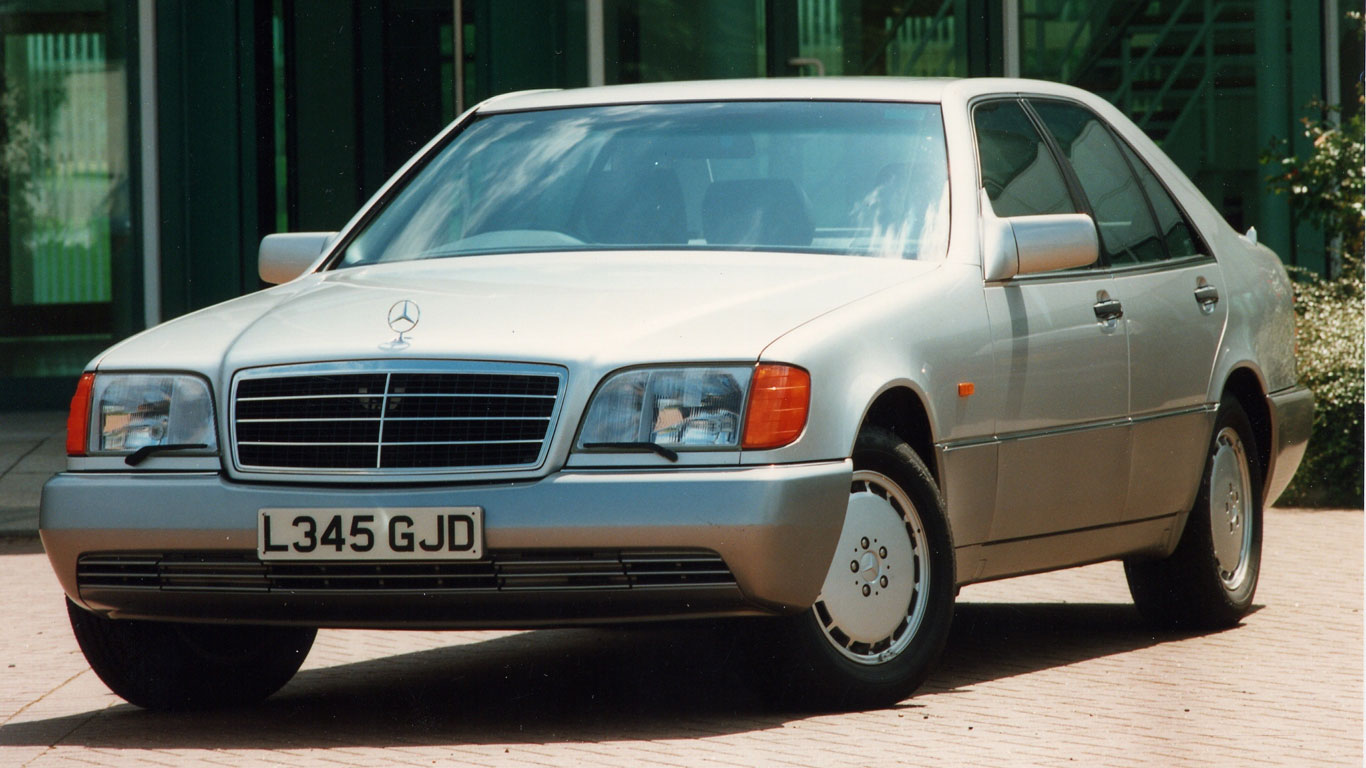 The Fast & Furious franchise might be famous for wild performance cars and drift kings, but the Mercedes-Benz S-Class has played a small but significant part in the popular movies. First, as the vehicle responsible for the death of Han (Sung Kang) in Tokyo Drift, and again later in the series when it was revealed that Deckard Shaw (Jason Statham) was at the wheel of the big Merc. 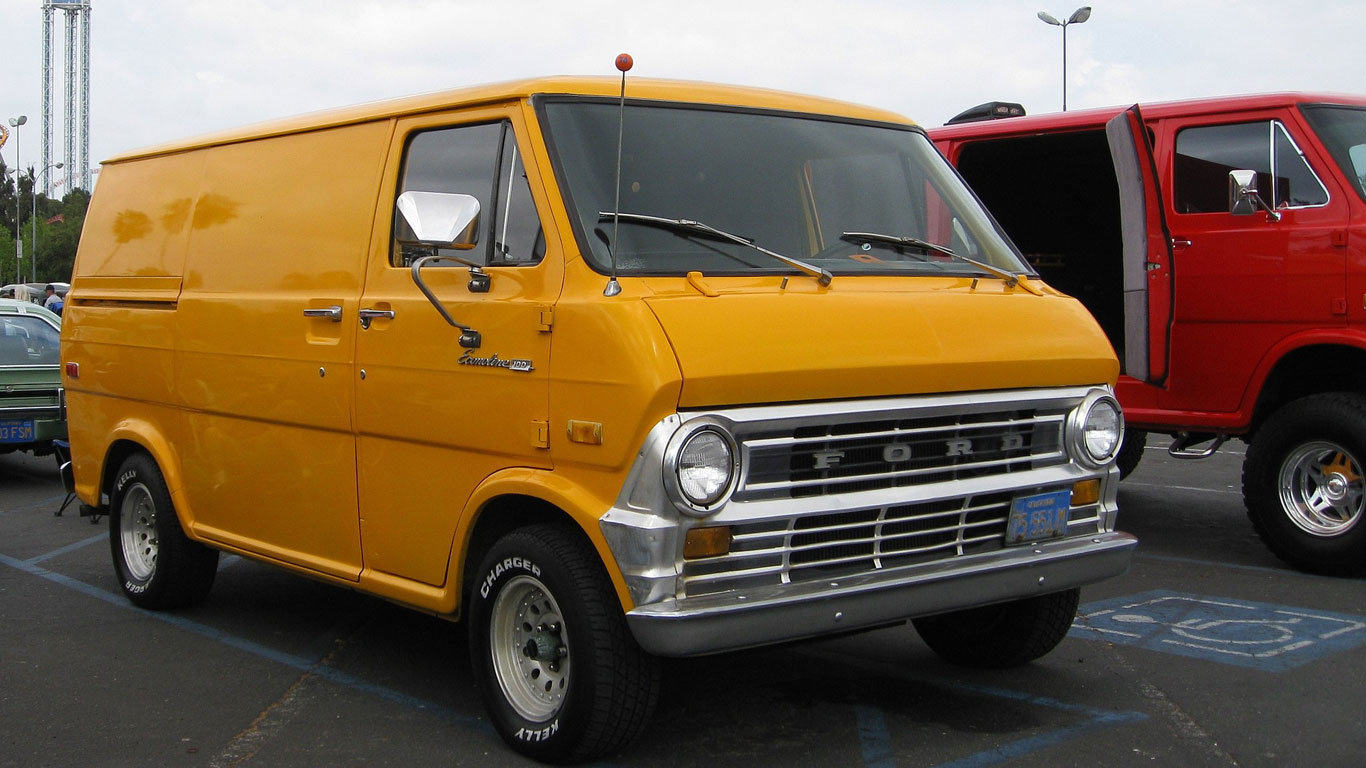 GoCompare lists Halloween: The Curse of Michael Myers, Dumb and Dumber and Enemy of the State as three notable movies to feature the Ford Econoline. In the latter, the van is used as a surveillance vehicle when Robert Clayton Dean (Will Smith) is being tracked by the National Security Agency (NSA). Also look out for a majestic Chevrolet El Camino driven by Edward Lyle (Gene Hackman). 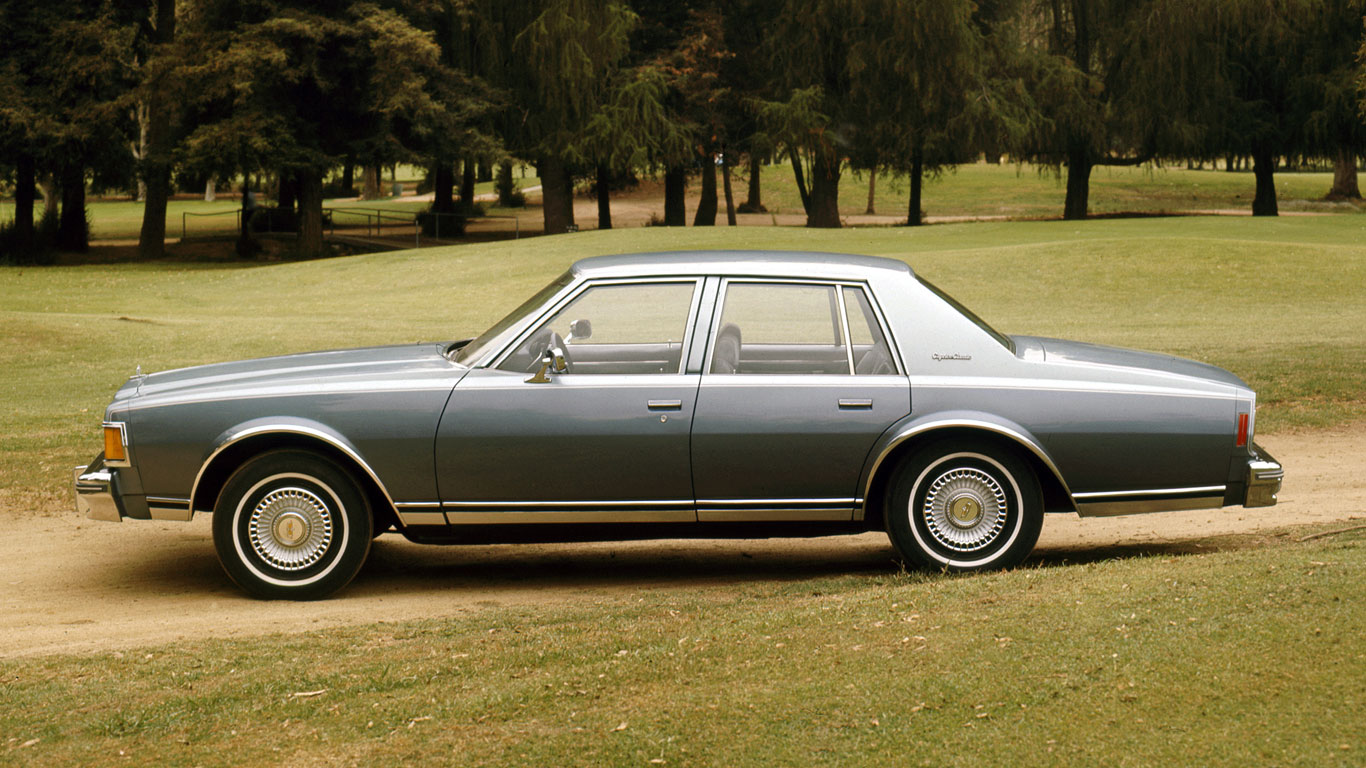 The Chevrolet Caprice is a favourite amongst movie makers, appearing in the likes of The Dukes of Hazzard, Se7en, Point Break, Scream 2, Species and Days of Thunder. According to IMDb, the 1991 model year Caprice used in Days of Thunder was not actually on sale when the film was released in June 1990, but the Chevrolet dealer received the car ahead of its launch in October. 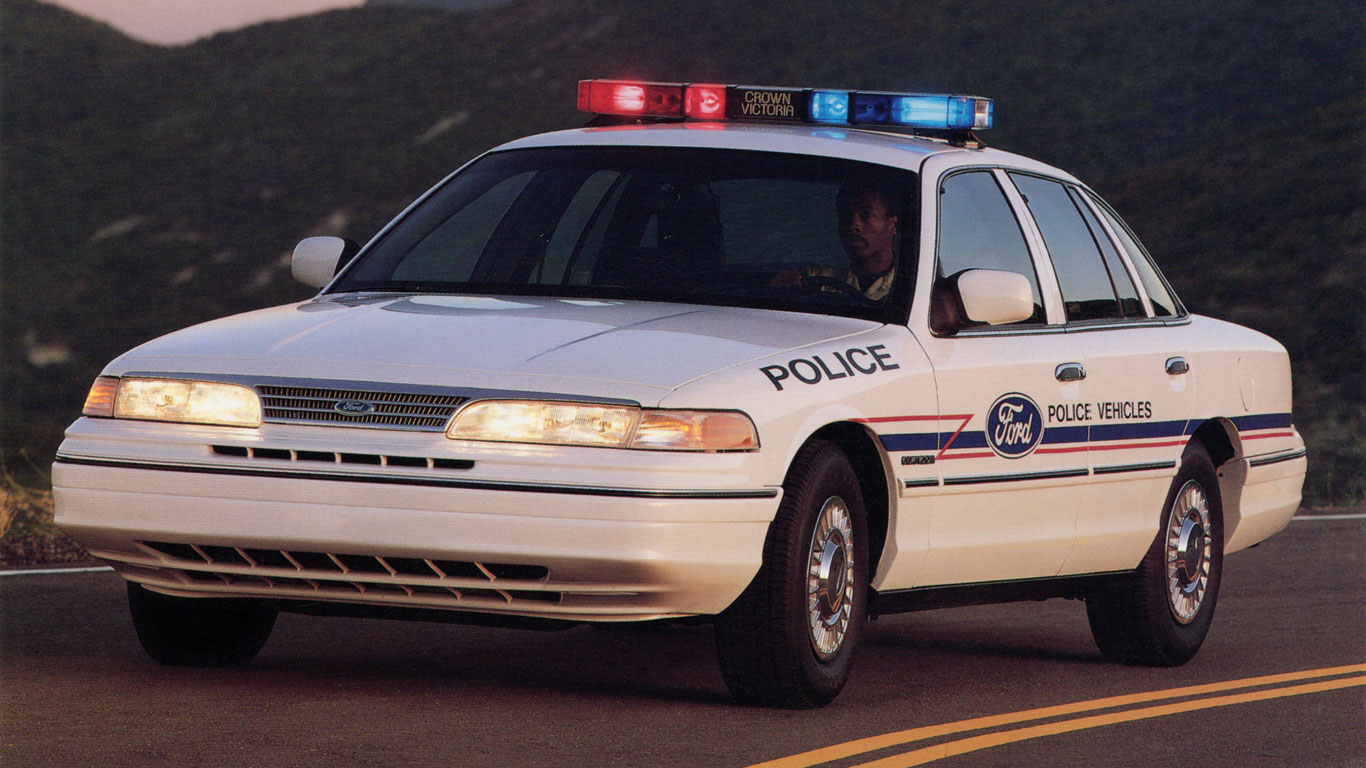 From Blues Brothers 2000 to Men in Black, the Ford Crown Victoria has appeared in 755 movies. The question is – assuming you’re still with us – what’s the most popular movie car of all-time? We should probably leave you hanging, like a Harrington Legionnaire at the end of The Italian Job, but we’ll get straight to the point… 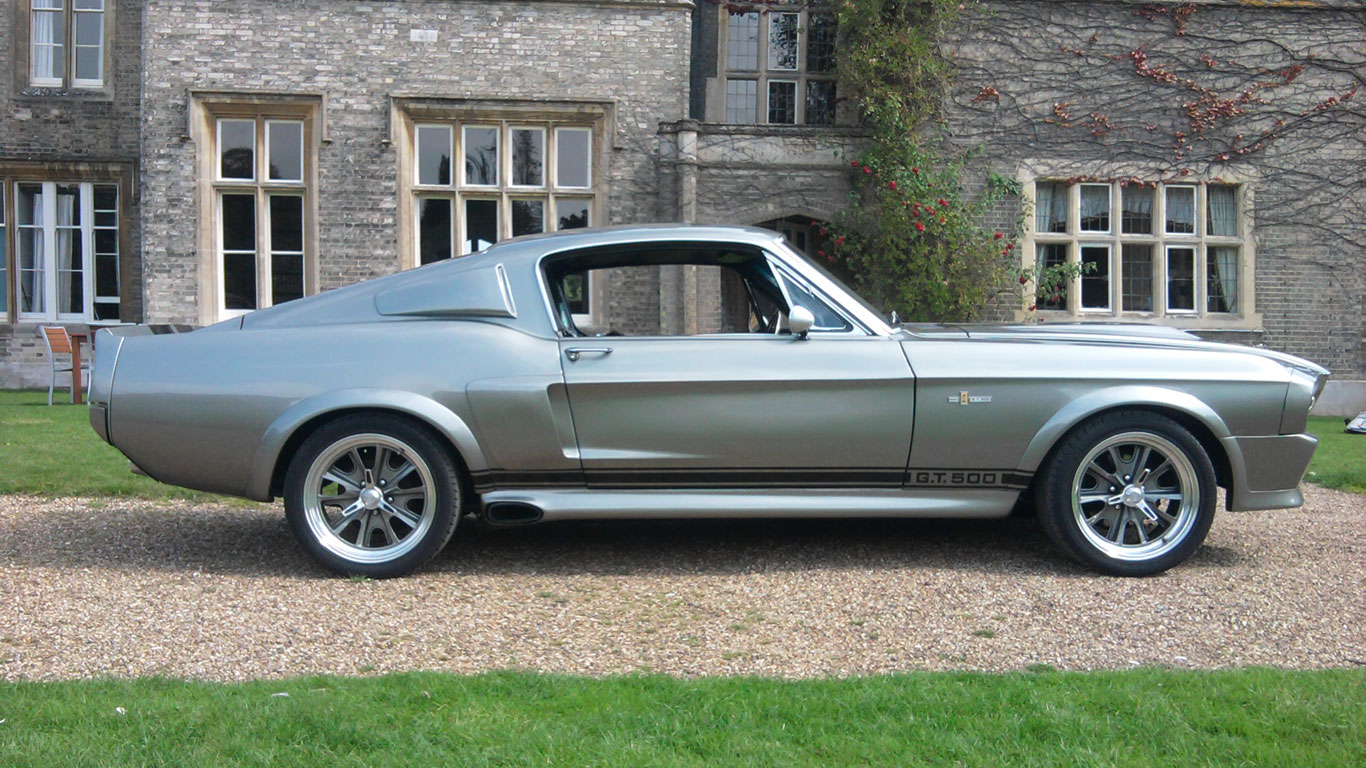 It’s the Ford Mustang, which has appeared in some of our favourite films, including Goldfinger, Bullitt, Gone in 60 Seconds, Death Race, I Am Legend and Talladega Nights: The Ballad of Ricky Bobby. According to GoCompare and IMCDb, the Mustang has appeared in 809 films. 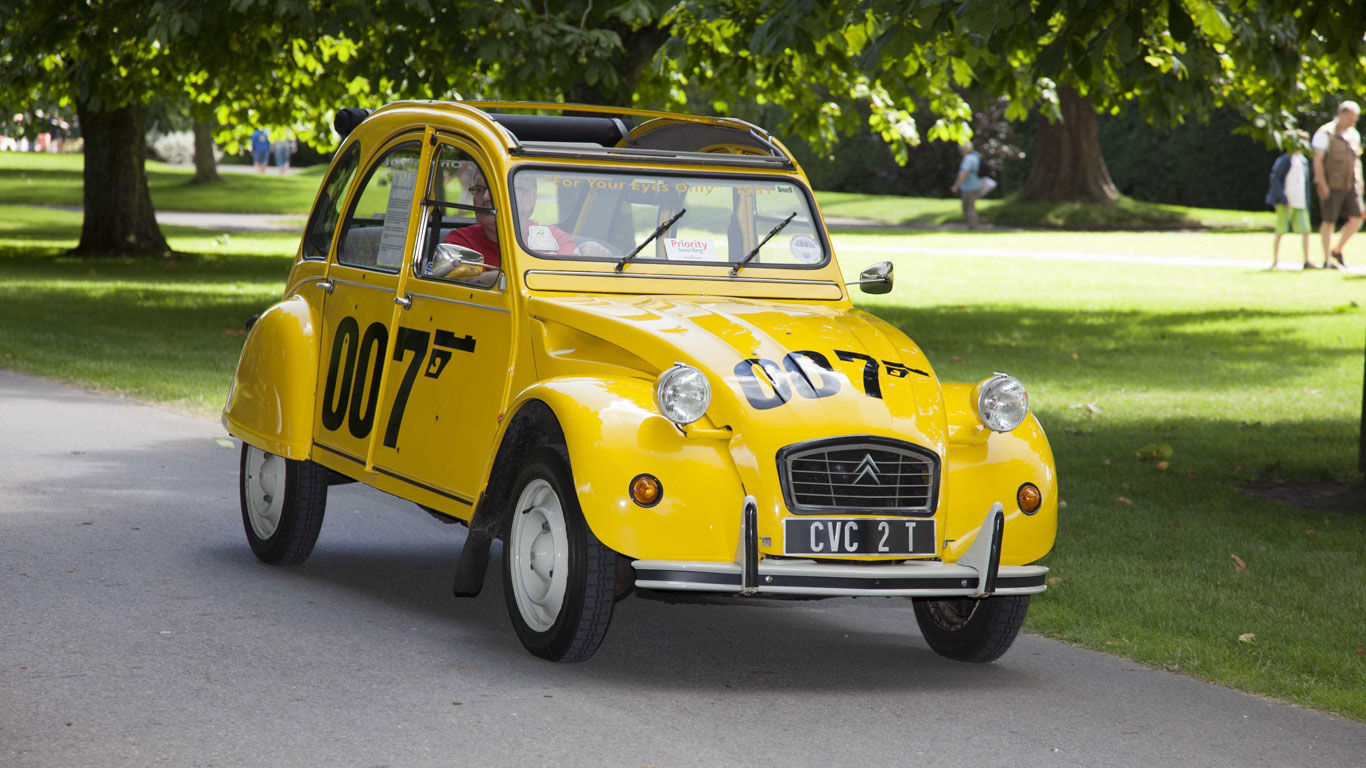 Next, we move on to the top 10 marques, rather than make and model. Citroen has appeared in 1,758 films, including a memorable scene in For Your Eyes Only. Four 2CVs were used in the 1981 film, all of which were powered by flat-four engines from the Citroen GS. The movie car even spawned a road-going special edition, featuring 007 logos and stick-on bullet holes. 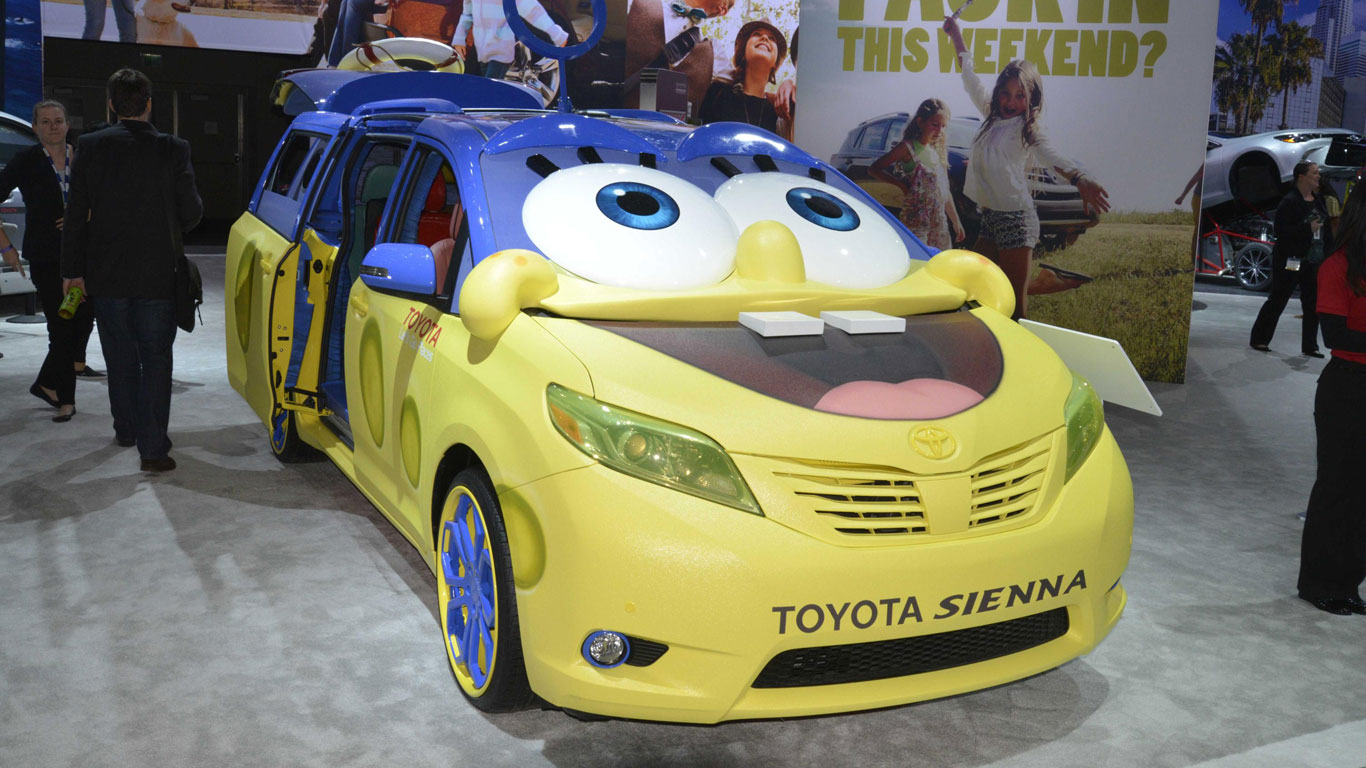 Sadly – or should that be, fortunately – Toyota never offered a production version of the Sienna inspired by The SpongeBob Movie: Sponge Out of Water, but you’d have had little problem finding it in a shopping mall car park. Toyota has appeared in 2,026 movies. 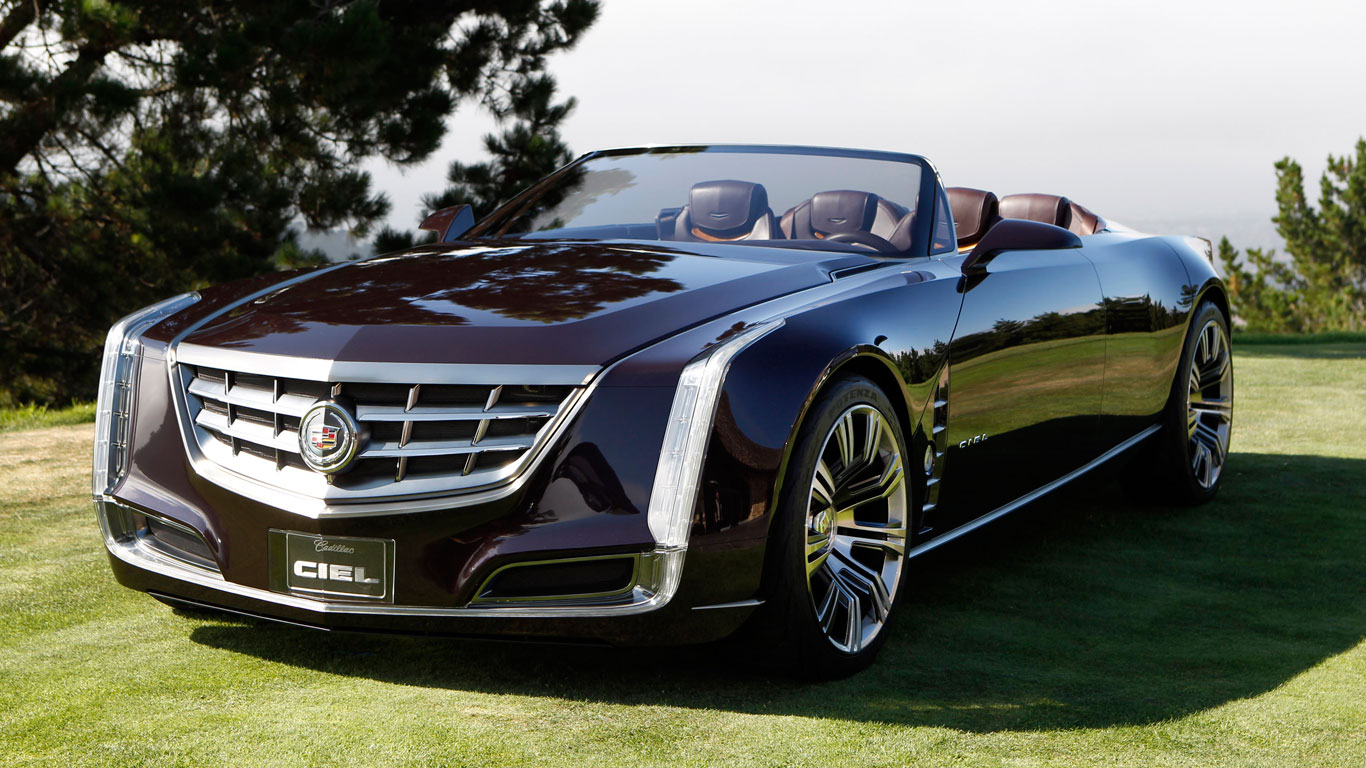 Cadillac Ranch is an art installation located on the famous Route 66 west of Amarillo. Texas. The mountain range behind Radiator Springs in Cars pays tribute to the row of nose-down Cadillacs. Meanwhile, the Ciel concept car featured in the 2015 film Entourage. 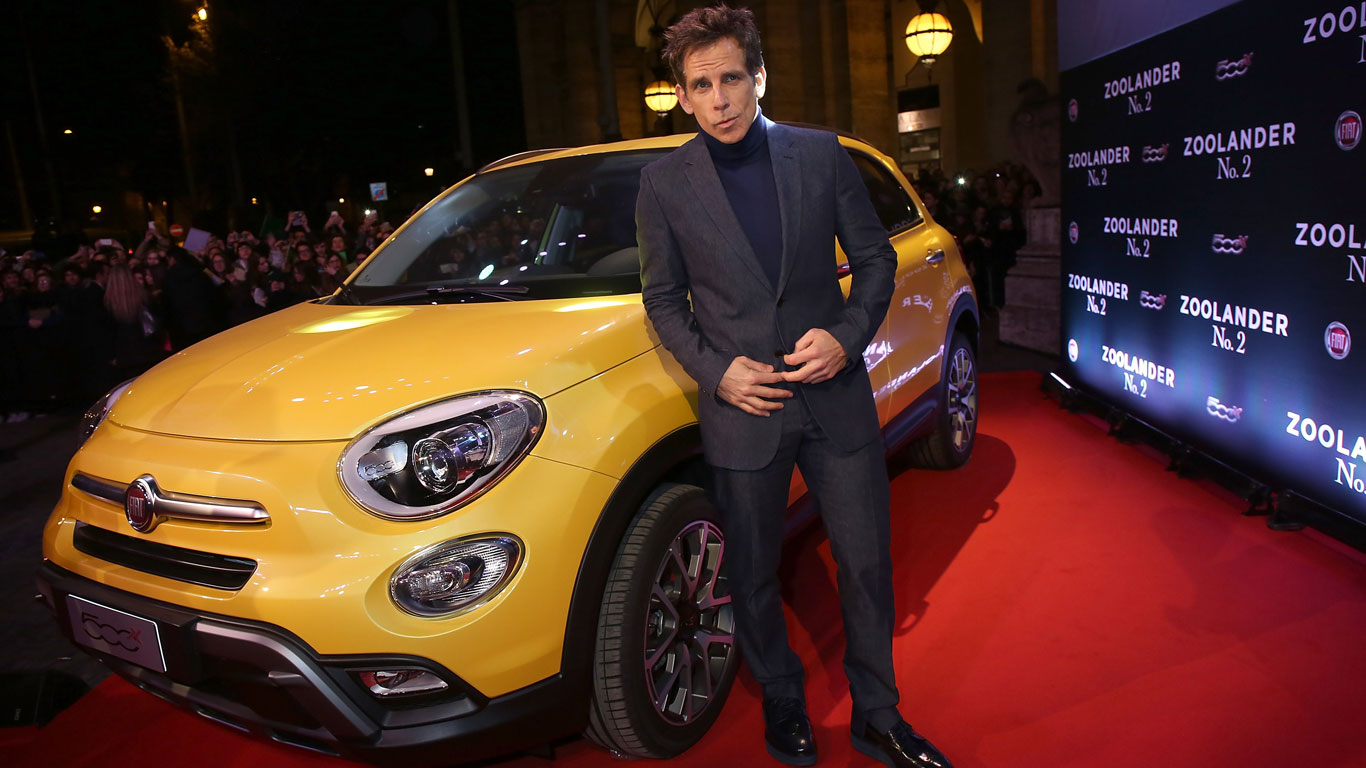 Here’s Derek Zoolander (Ben Stiller) at the premiere of Zoolander 2 in 2016. Shot predominantly in Rome, the film saw the fashion character team up with the Fiat 500X. Had things worked out differently, a trio of Fiat 500s might have been used in The Italian Job, as the British Motor Corporation (BMC) refused to donate any cars to the film. The director insisted on Minis, and the rest is history. 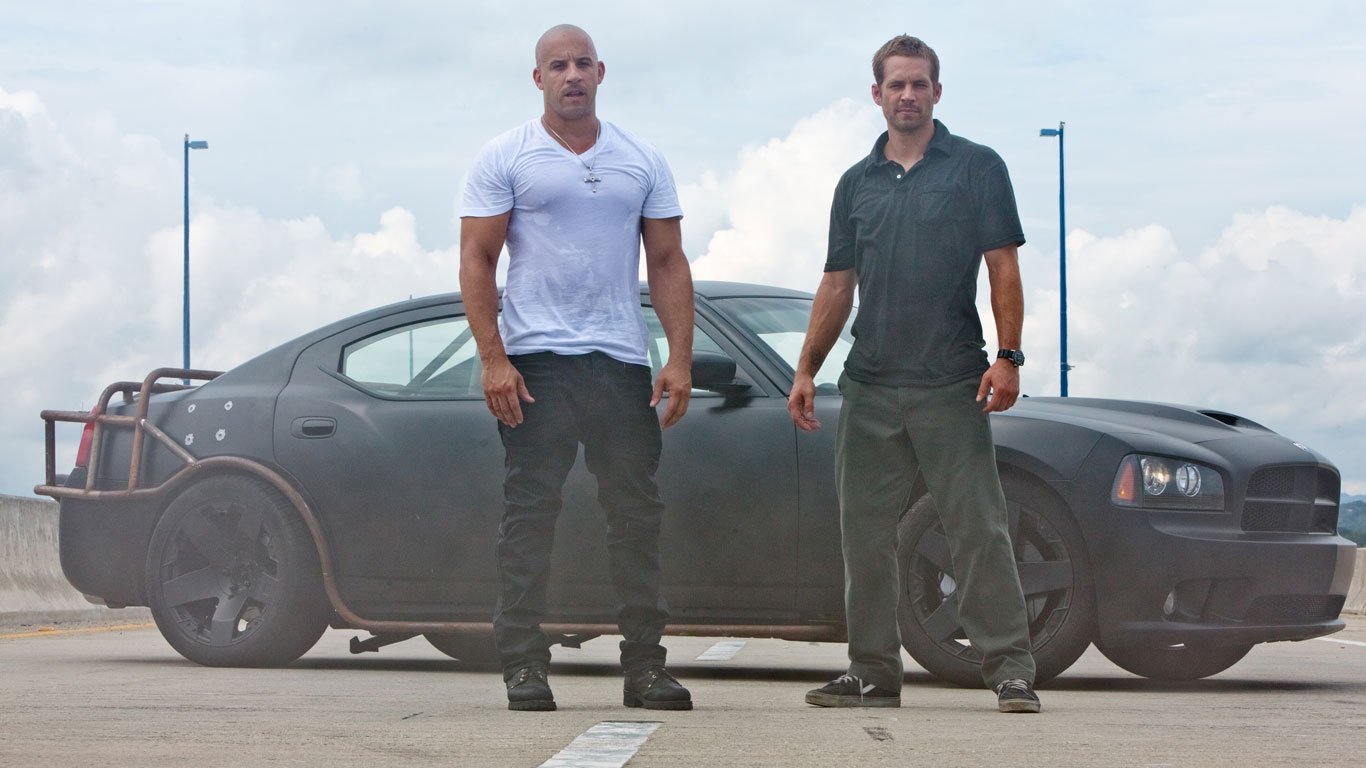 Dominic Toretto (Vin Diesel) and Brian O’Conner (Paul Walker) from the Fast & Furious movie franchise: the perfect photograph for Dodge. The American giant has appeared in 2,287 films. Meanwhile, the other American giant, Vin Diesel, has featured in 45 movies. 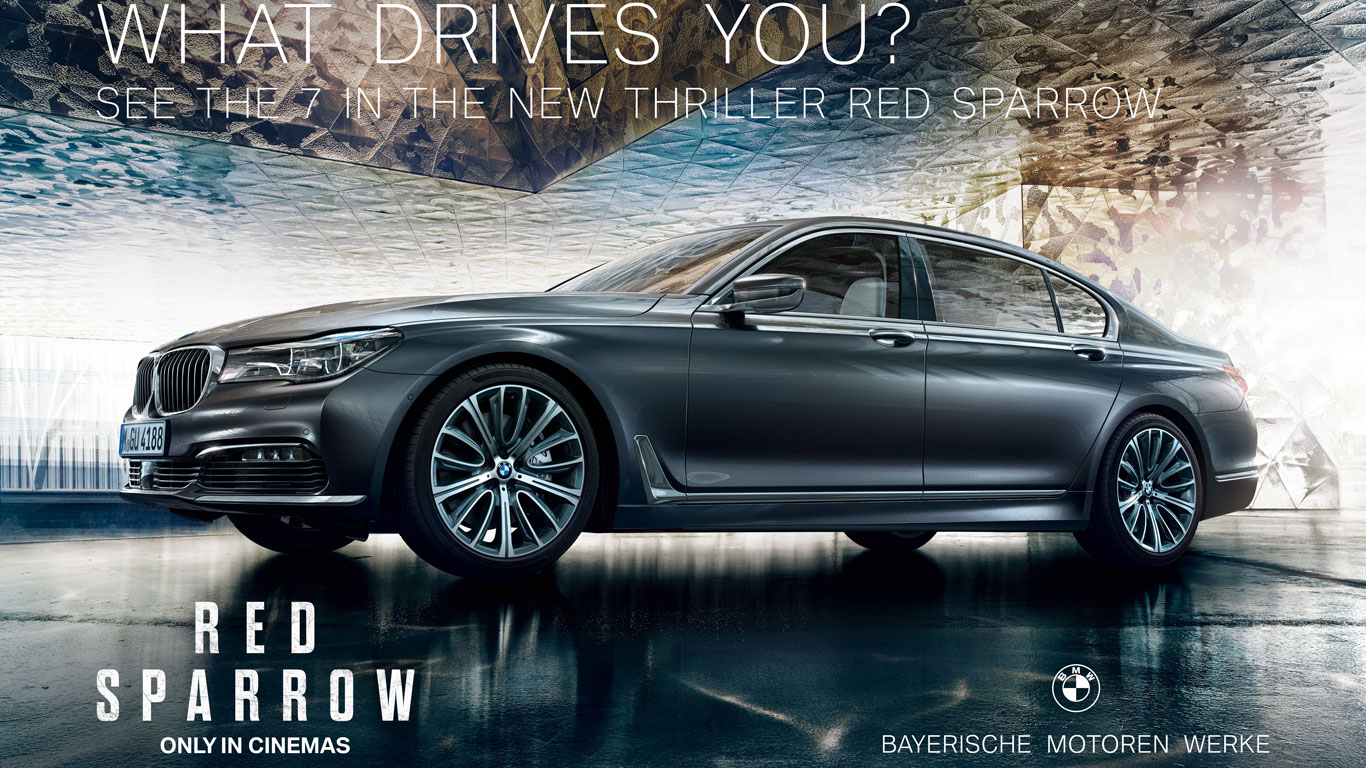 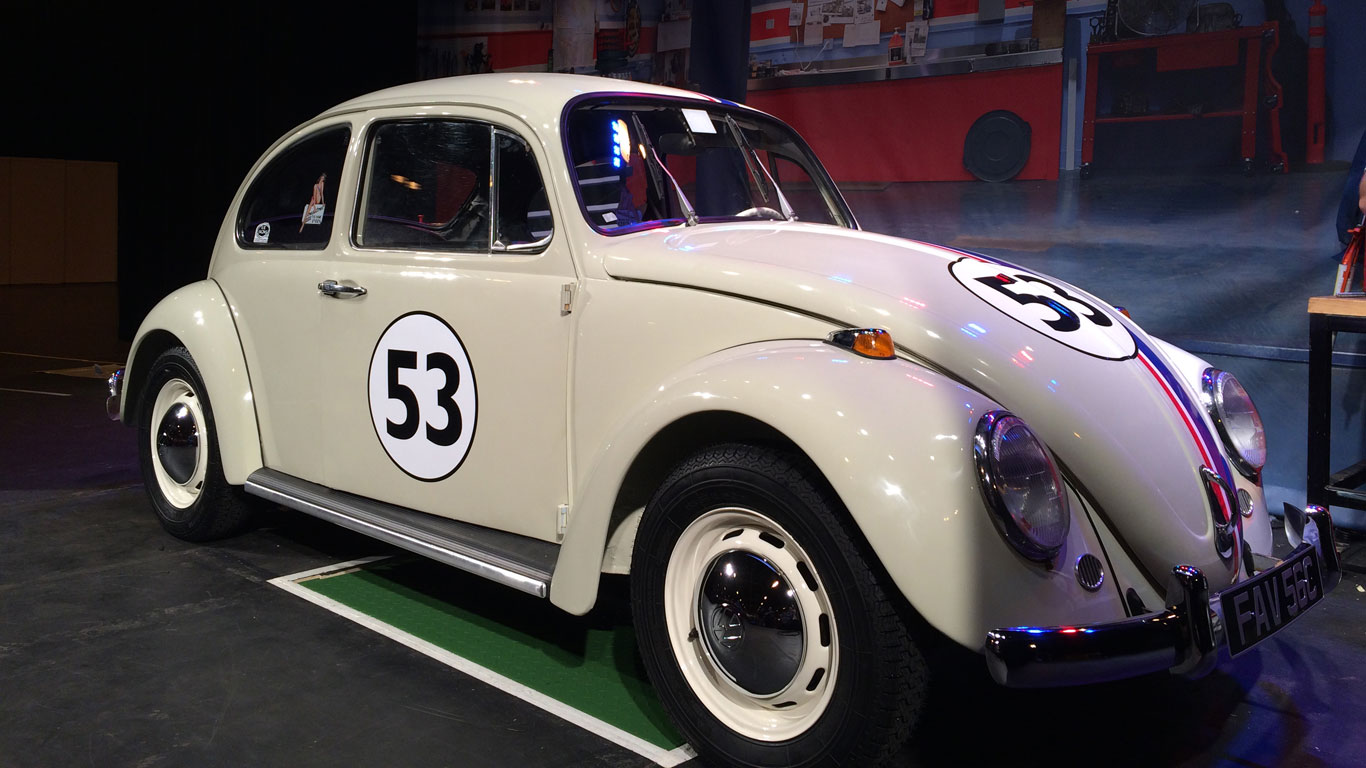 Herbie is undoubtedly the most famous Volkswagen to grace the big screen, but the German marque also played a key part in Little Miss Sunshine. Fans of Cars will also remember Vroomaroundus Bugus: the flying insects based on the VW Beetle. The producers used actual Beetle engine sounds to create the buzzing noise. 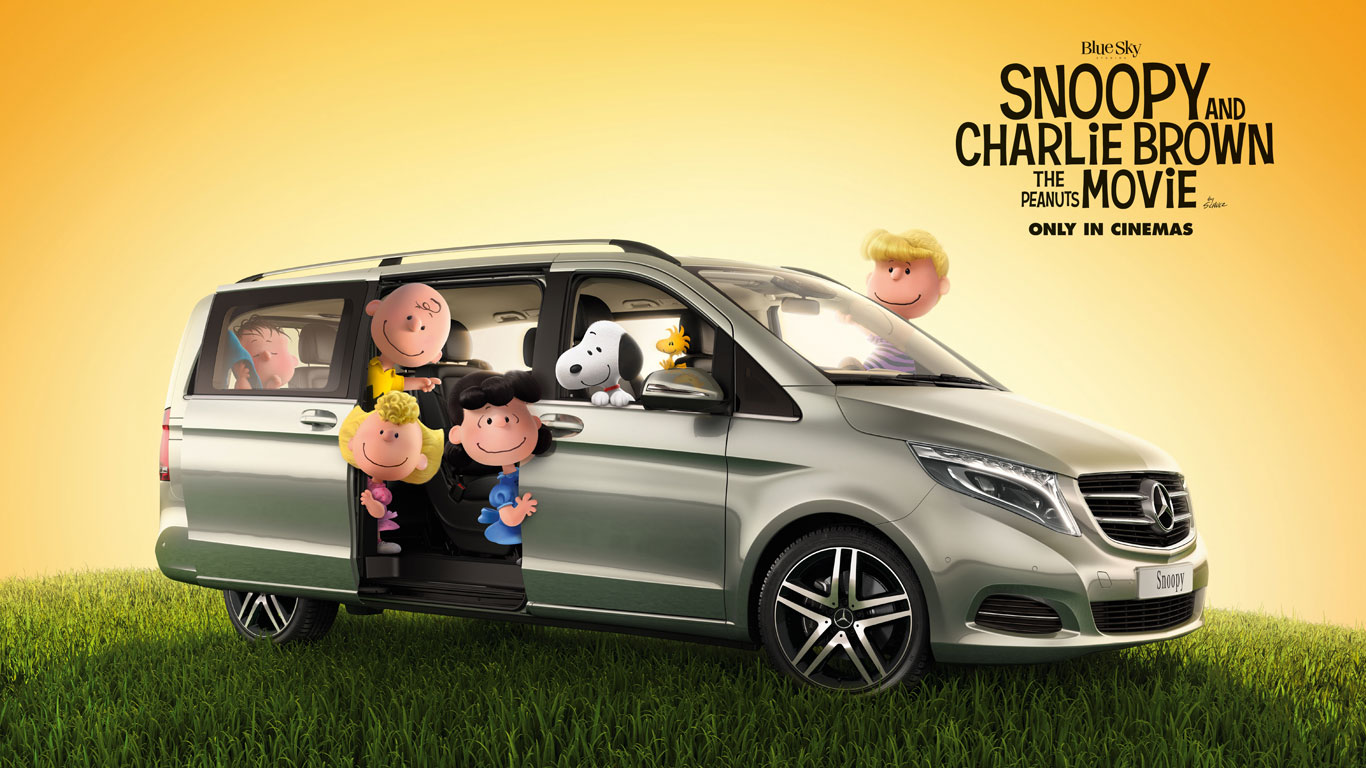 Mercedes-Benz has played a part in 4,176 films, with the S-Class, E-Class and SL the most popular models. Meanwhile, the GLE Coupe made its big screen debut in Jurassic World, while the V-Class was on hand to transport Snoopy and friends on a promotional tour of the world. 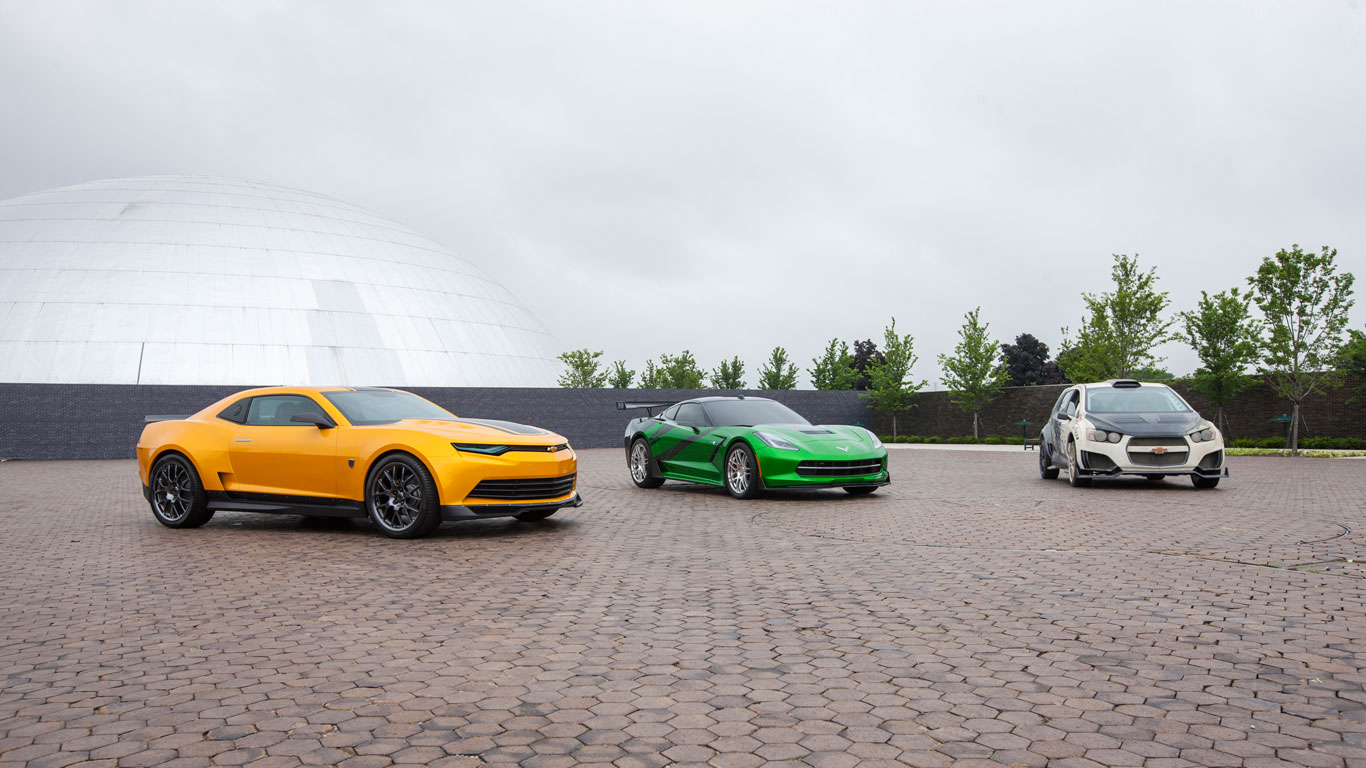 Here are three Autobots from Transformers, including the Camaro-based Bumblebee and the Corvette-based Sideswipe. In Beverly Hills Cop, Axel Foley (Eddie Murphy) drives a 1970 Chevy Nova. 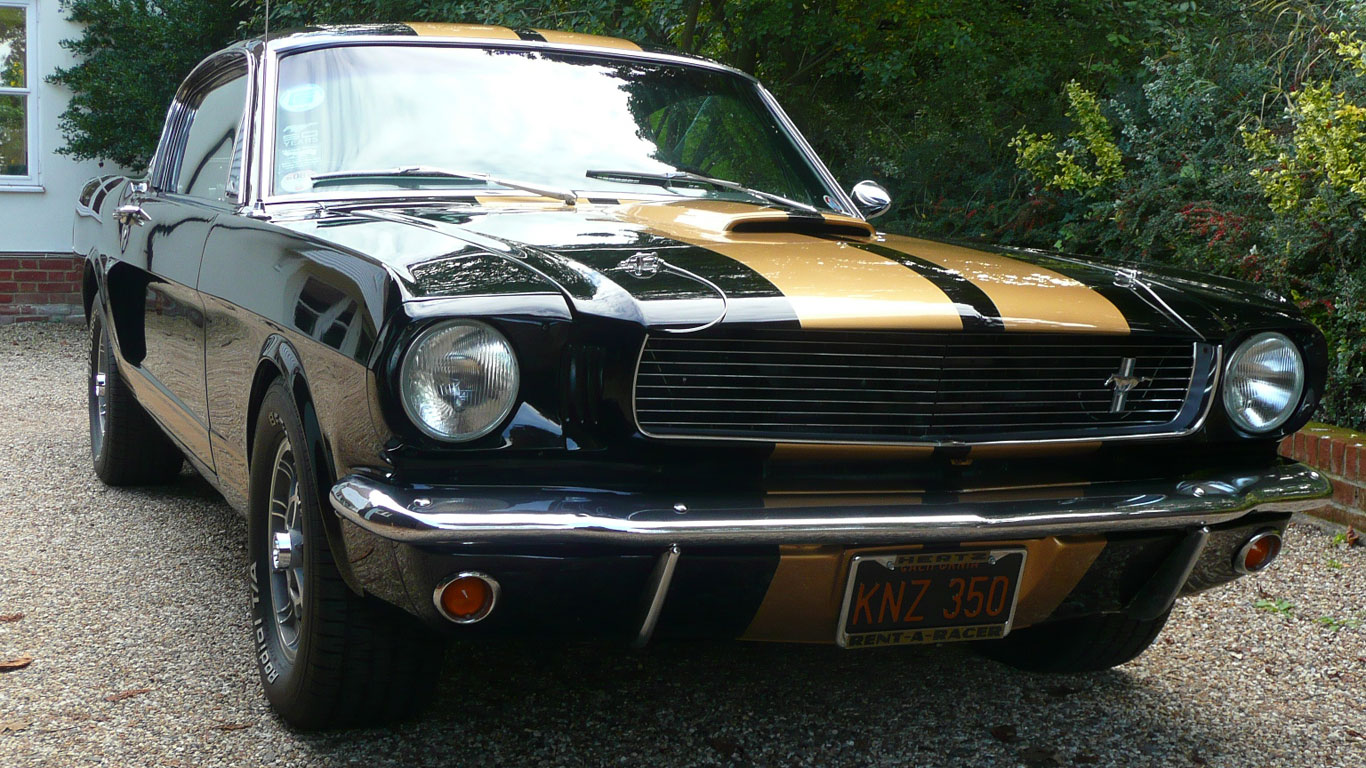 American Gangster is just one of 8,988 movies to feature a Ford vehicle, making the Blue Oval the biggest star of the silver screen. Other famous Fords include the Gran Torino in the movie of the same name, the Falcon XB GT in Mad Max and the Ford Ka in Quantum of Solace. OK, perhaps the last one is stretching it, but the gleaming Ka enjoyed a fair amount of screen time. #productplacement

The Mercedes-Benz GLS and BMW X7 are Germany’s supertanker pretenders to Range Rover luxury SUV supremacy. We compare them side by side
Read more

With a unusually hot summer behind us and the winter on the way, motorists want their cars specified to suit
Read more

Lamborghini is sending the Urus SUV racing in 2020

The Lamborghini Urus ST-X Concept is a preview for a racing version of the all-terrain raging bull, due to hit special dirt and tarmac circuits in 2020.
Read more

Top Gear moving to BBC One for the first time

Top Gear is moving to BBC One to help fight Netflix and Amazon, following the best viewing figures since Clarkson, Hammond and May.
Read more

The commercial vehicle version of the new Land Rover Defender is to be called Hard Top. It goes on sale later in 2020 from around £35,500 + VAT
Read more