The most Instagrammed cars in the world

Snap happy: from the Volkswagen Golf to the Ford Mustang, these are the most mentioned cars on Instagram 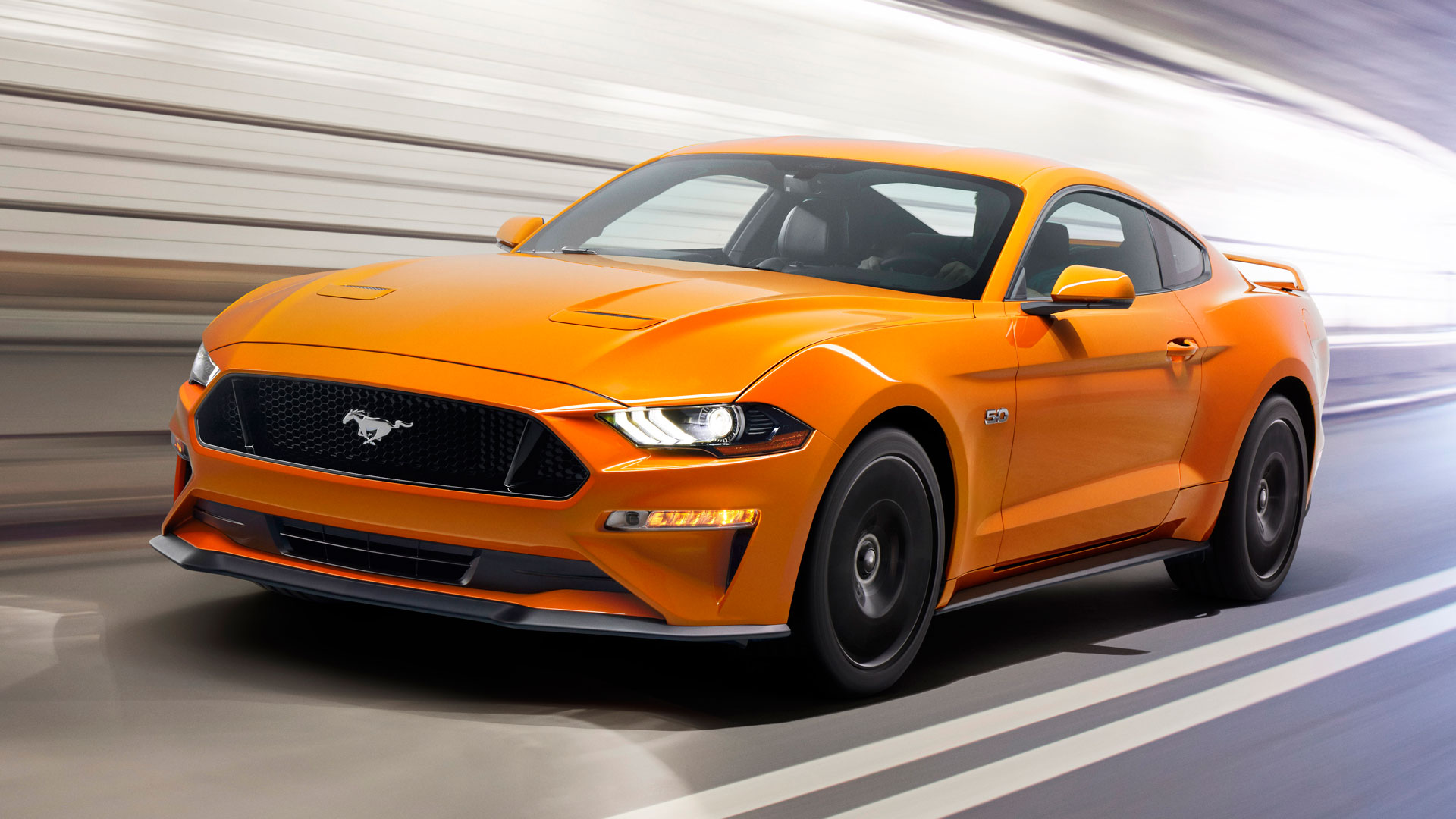 You might think that Instagram users love to post photos of sports cars and supercars, and for the most part, you’d be right. But according to a study conducted by insurance company Veygo, Instagrammers also enjoy snapping more mainstream models. Veygo looked at the two most popular hashtags for each model and combined them to reach the total number of hashtag mentions. Only cars still in production were considered for the list. The results are presented in reverse order. 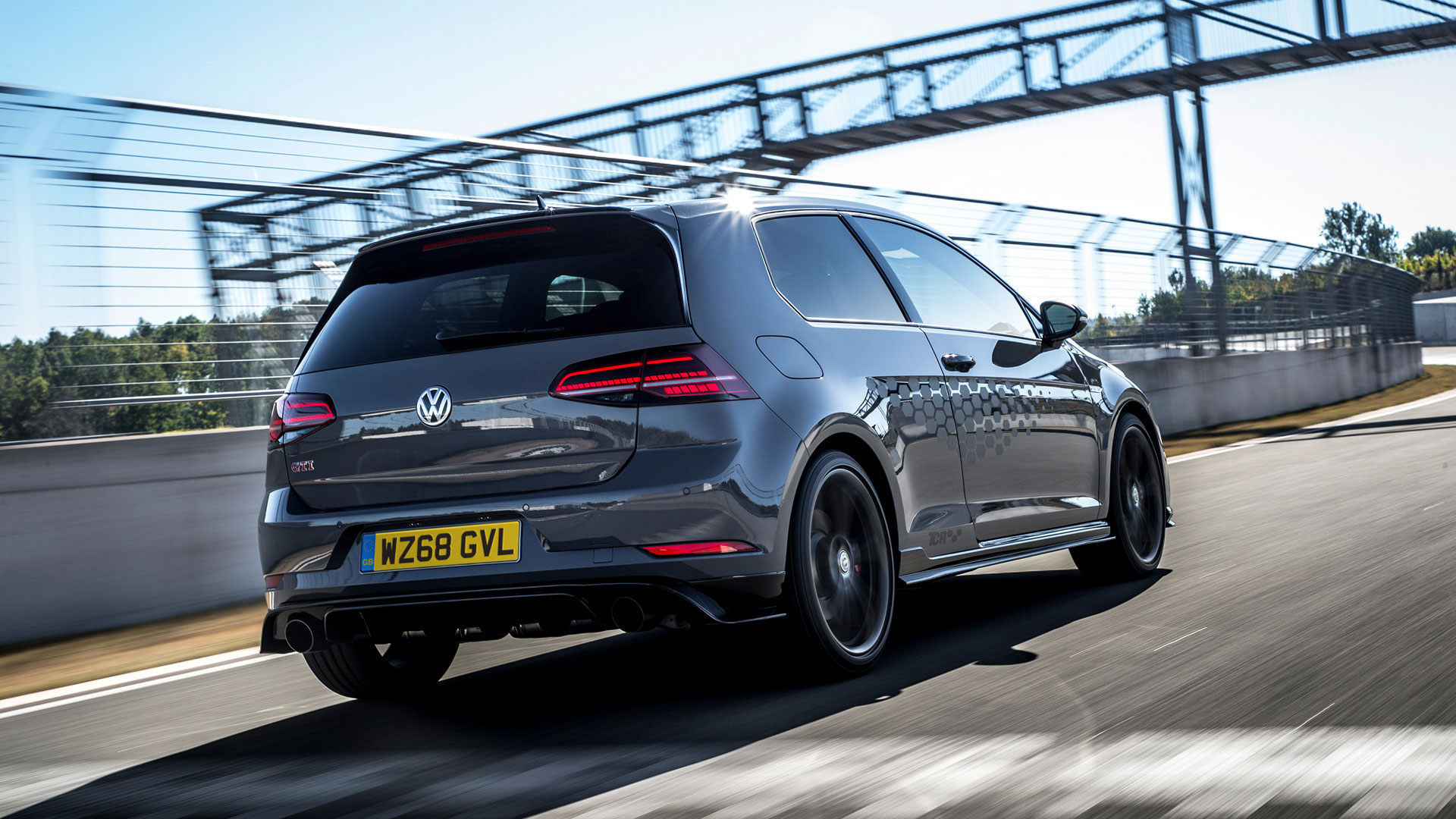 We suspect the Volkswagen Golf would have appeared further up the list, but Veygo excluded the hashtag #golf as it’s just as likely to be used for the sport. Instead, #vwgolf and #volkswagengolf were used to find the total number of mentions. 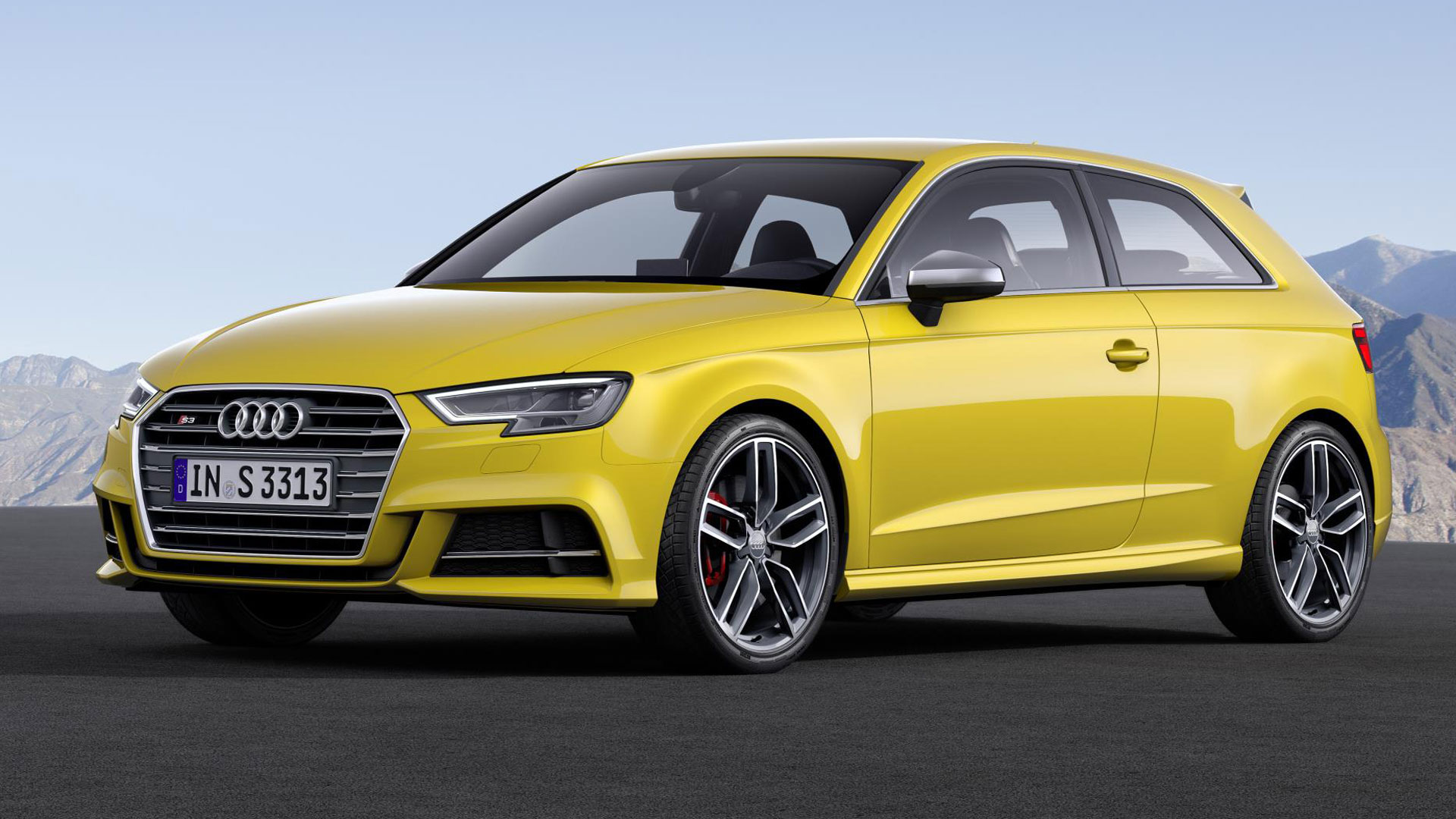 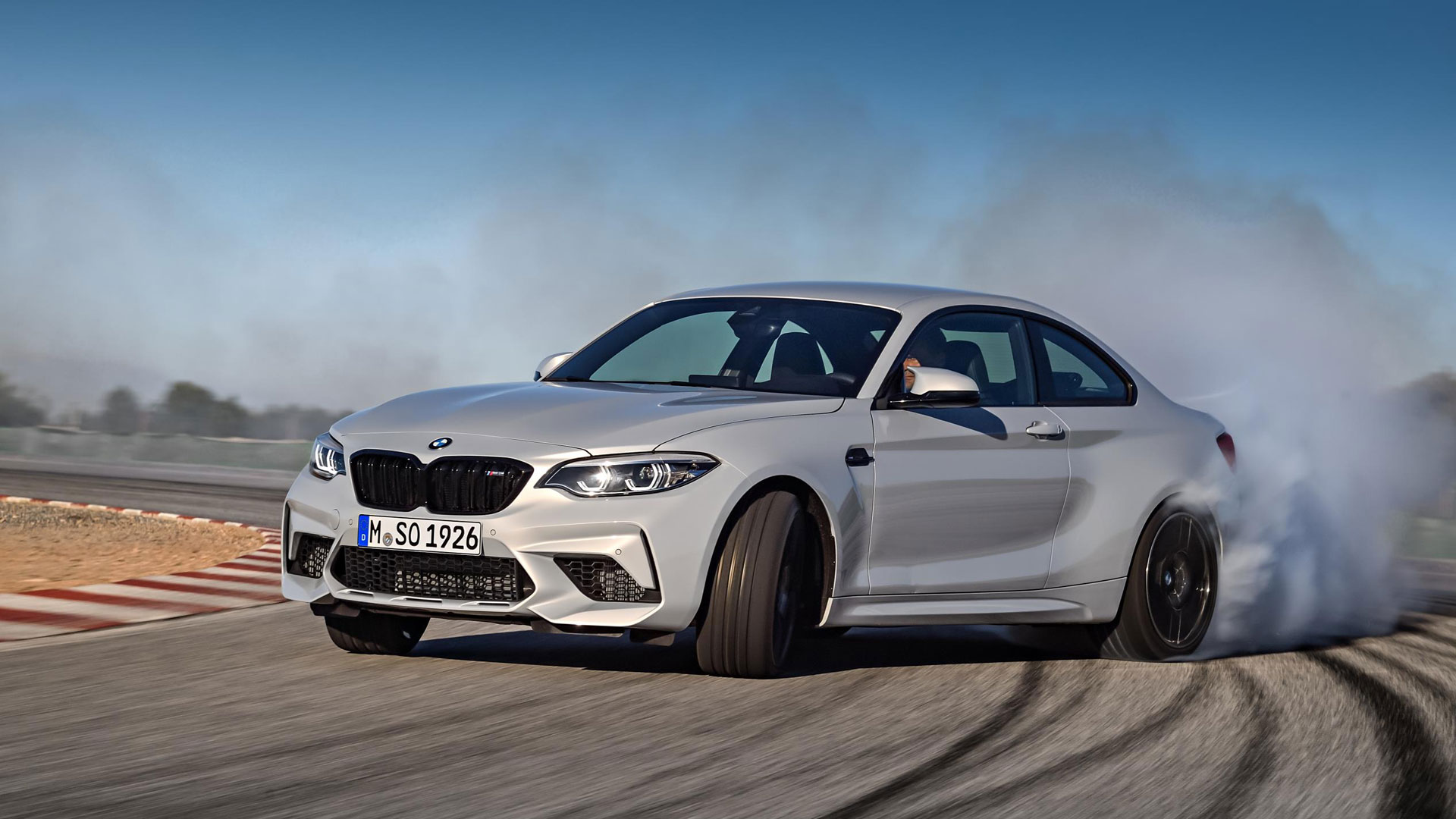 Using the hashtags #bmwm2 and #m2, the BMW M2 finishes 23rd. We suspect the result has been skewed by Instagram’s appreciation of the Kent motorway. 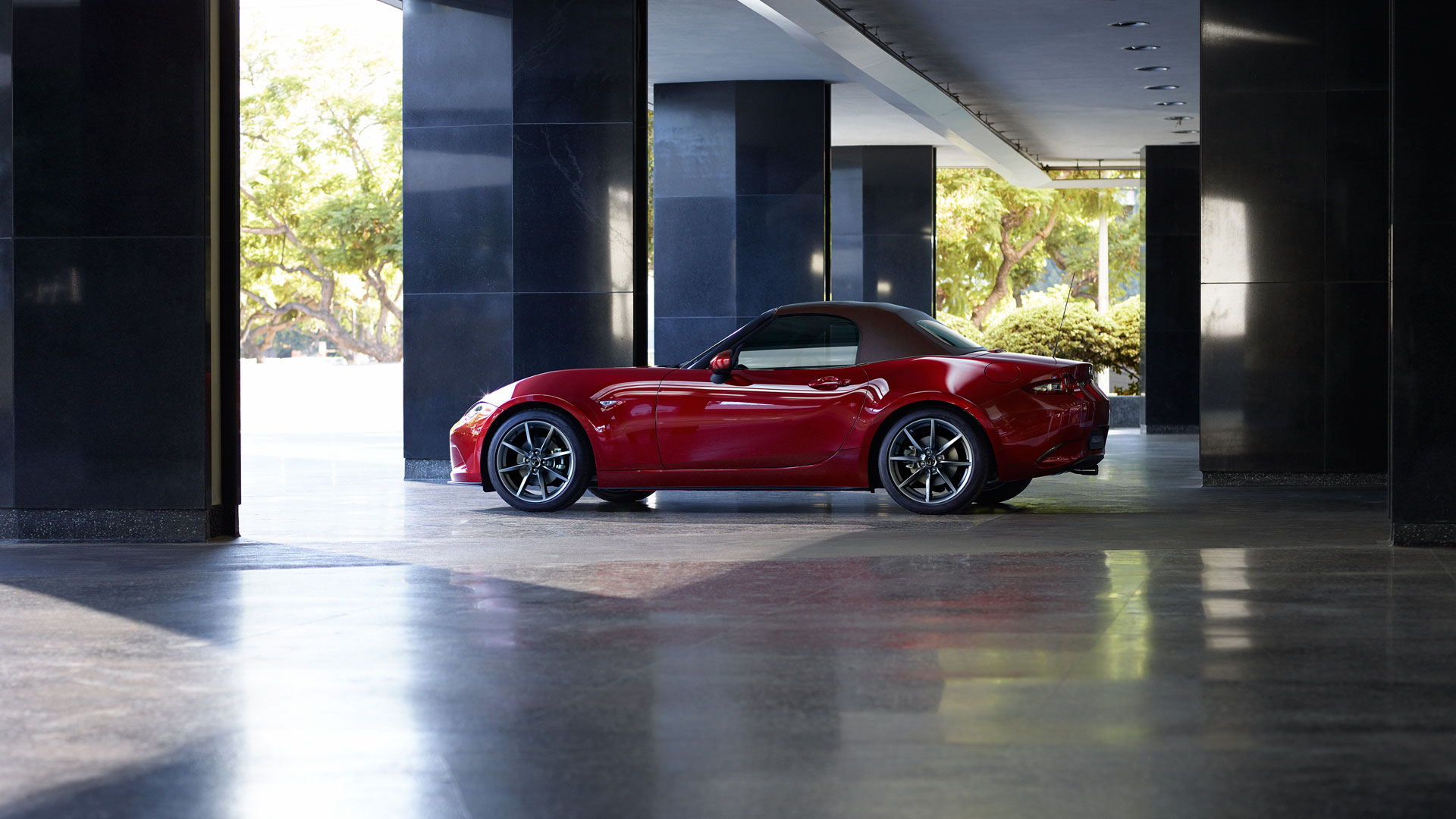 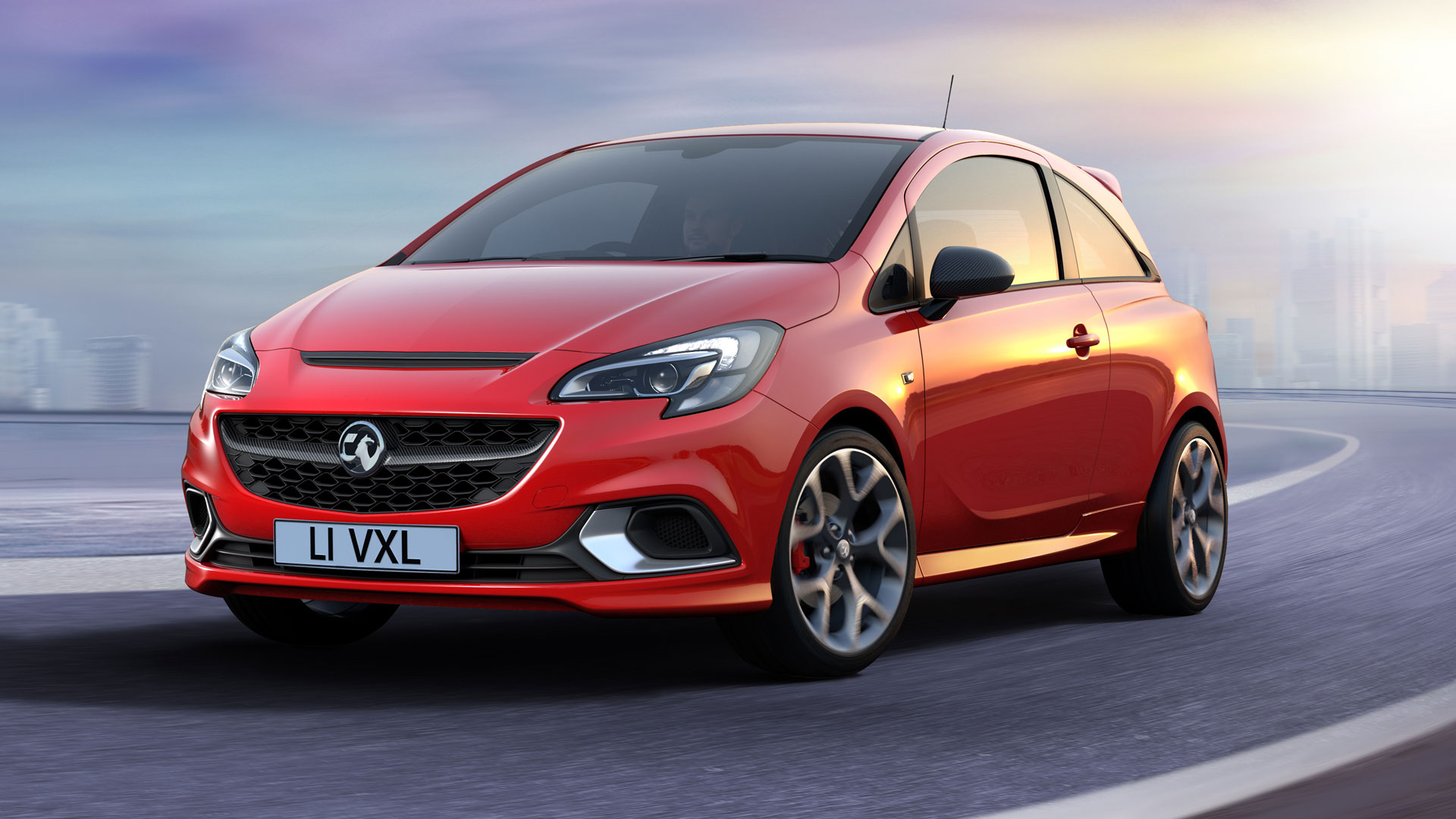 Far be it for us to fire a torpedo through Veygo’s methodology, but the use of the #opelcorsa hashtag might not be the best move when studying the Vauxhall Corsa. On the plus side, the #corsa hashtag is bang on brief. 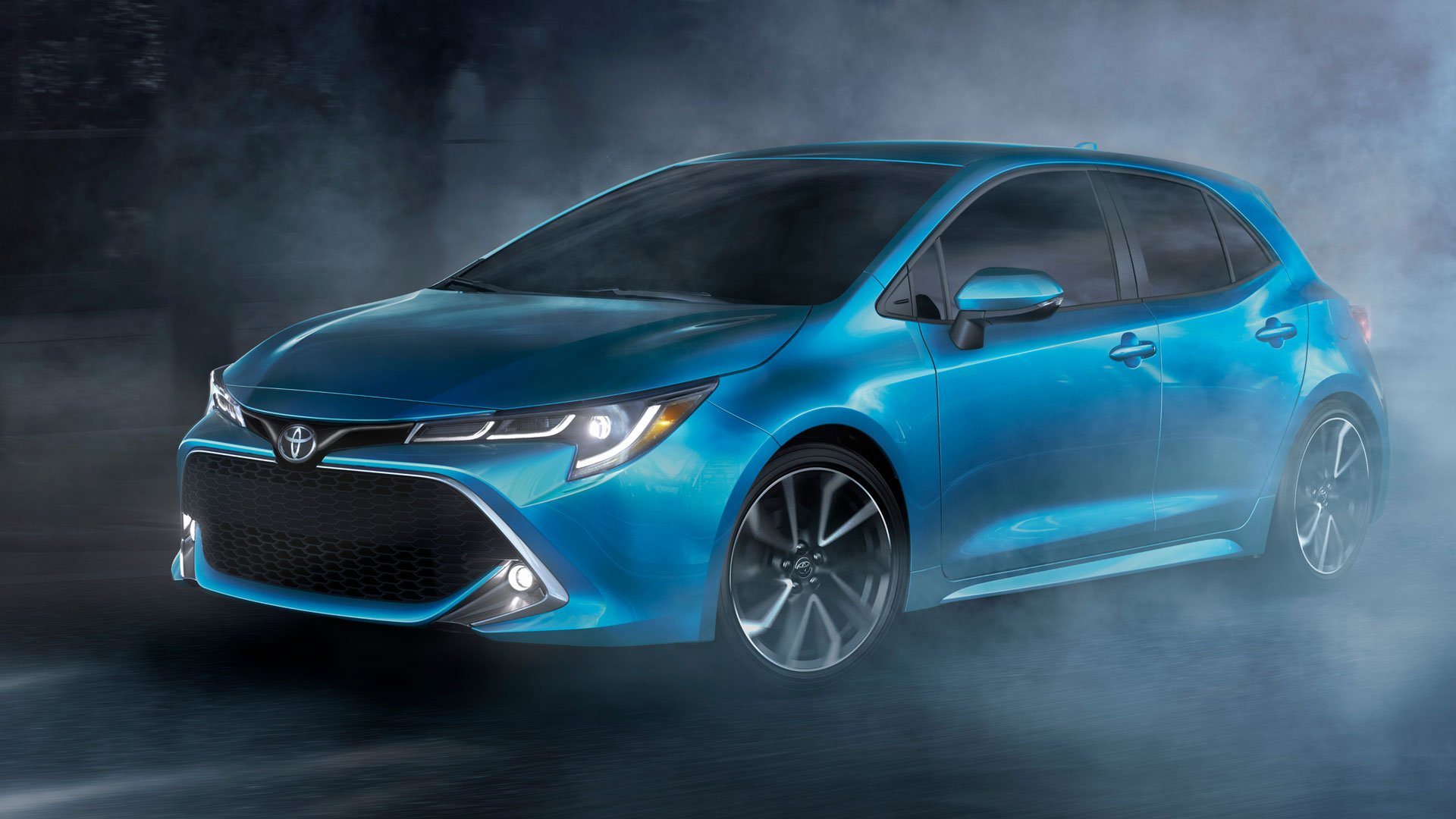 Toyota Corolla is flying the flag for mainstream motors, although given the popularity of the car across the globe, perhaps its presence shouldn’t come as a big surprise. 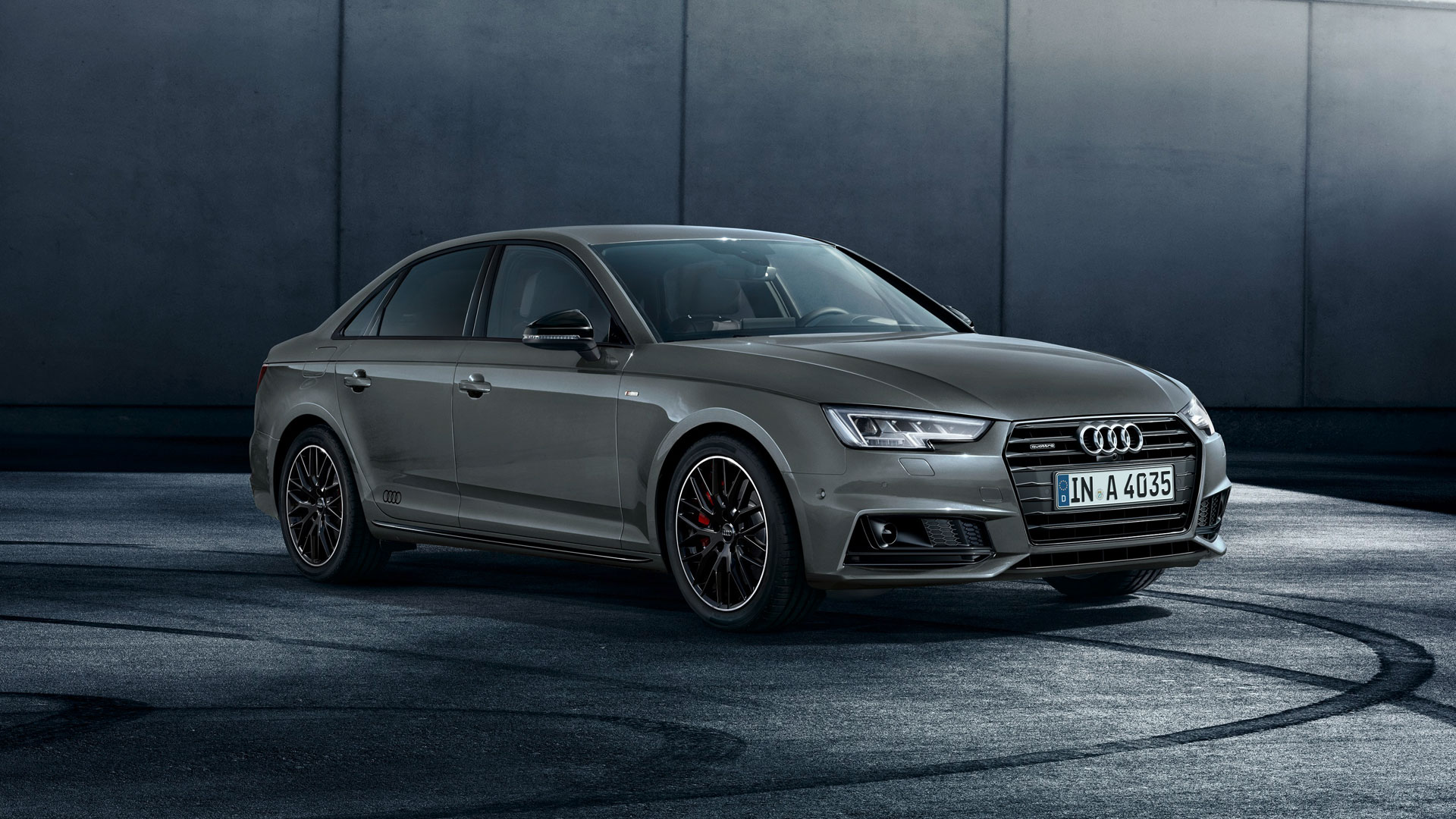 Instagram users love the Audi A4, although the world’s appreciation of the road connecting London with Avonmouth might have added a few extra mentions. 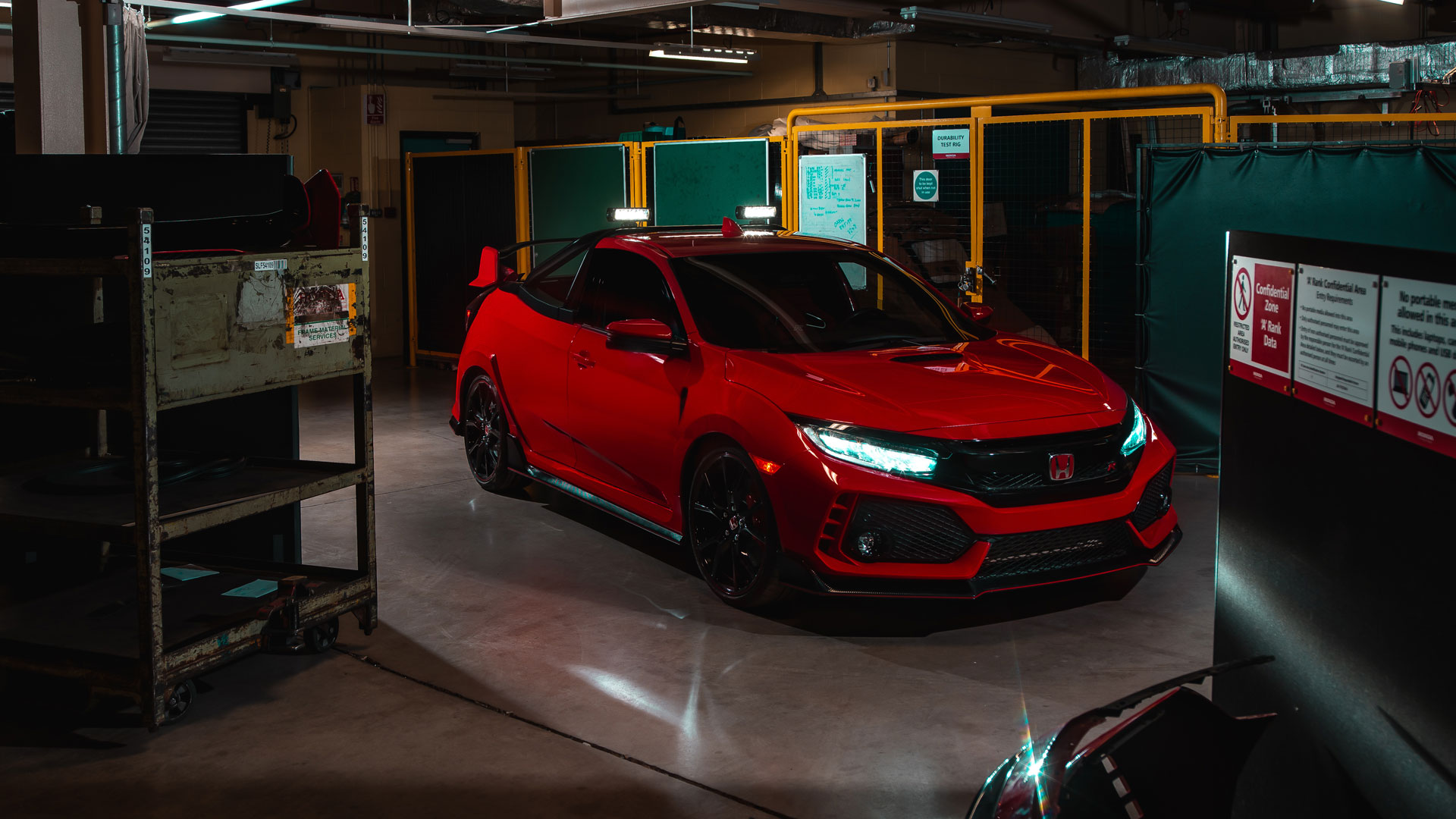 There can be no doubt about the #civictyper hashtag, but by using #typer, Veygo is failing to acknowledge the existence of the Type R versions of the Integra, Accord and NSX. 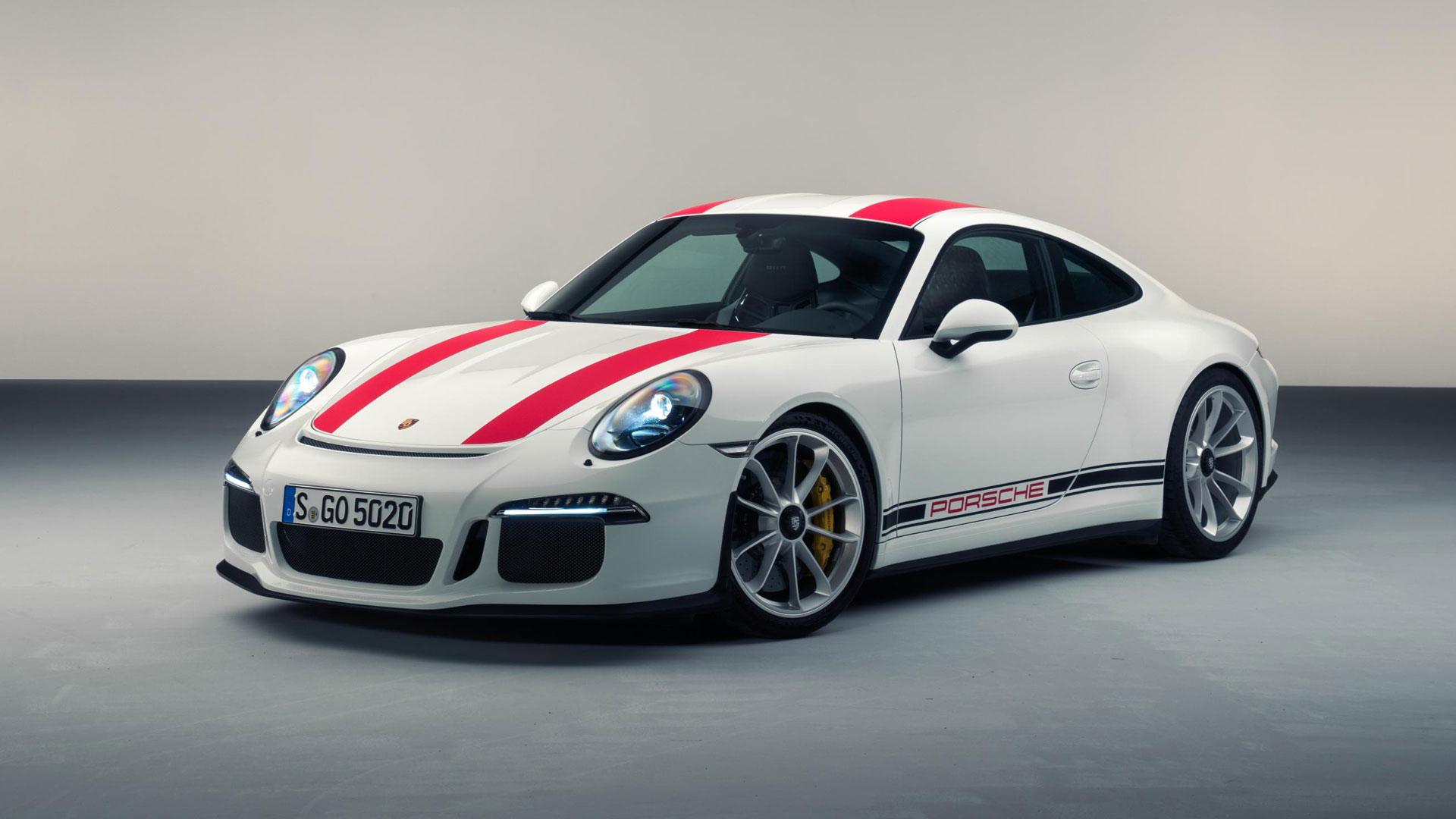 Just the one hashtag was used for the Porsche 911, presumably because the #911 hashtag has been used for a number of different reasons. 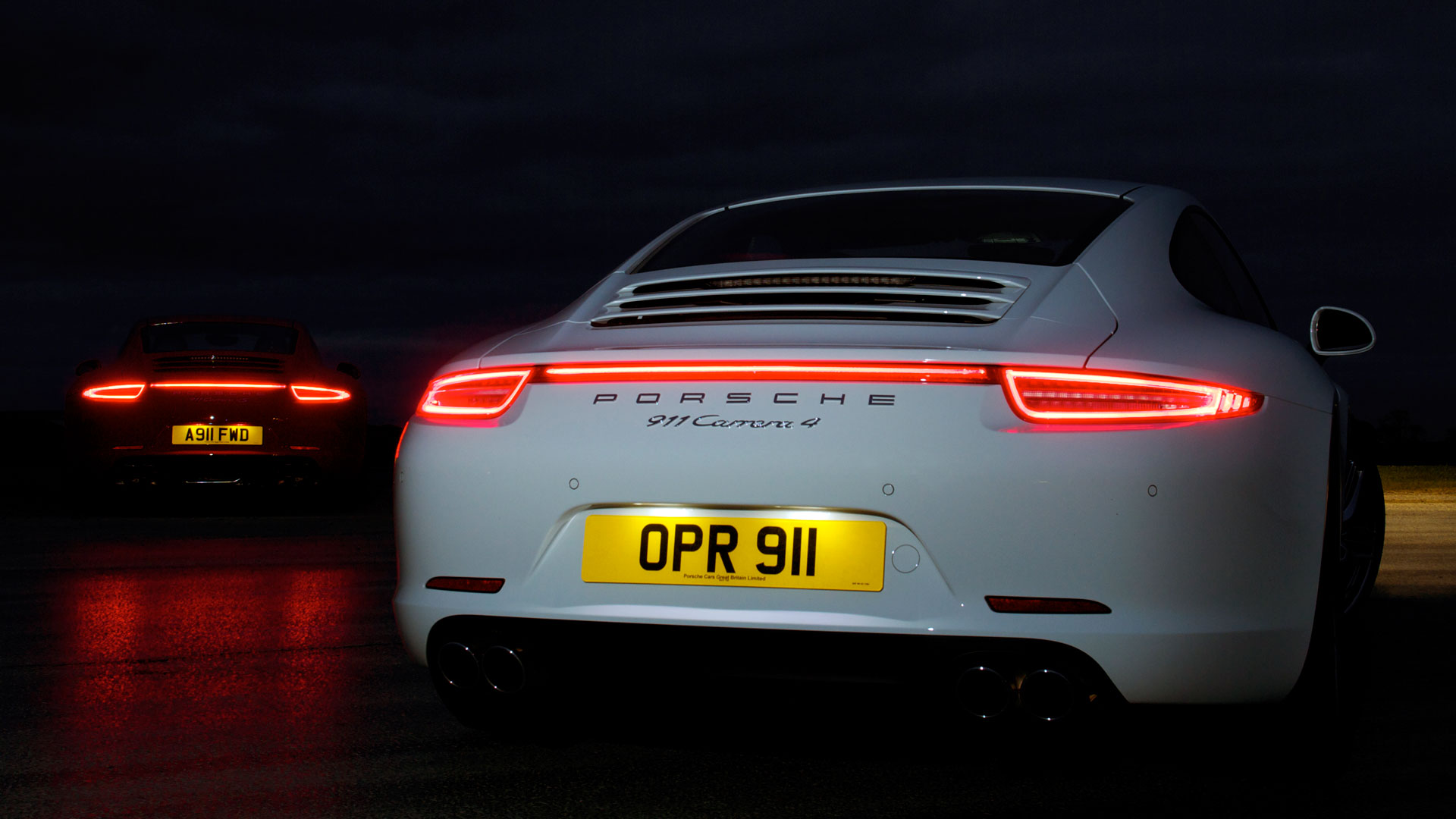 We’re not sure why Veygo decided to split the Porsche Carrera from the 911, but it did, so here it is. 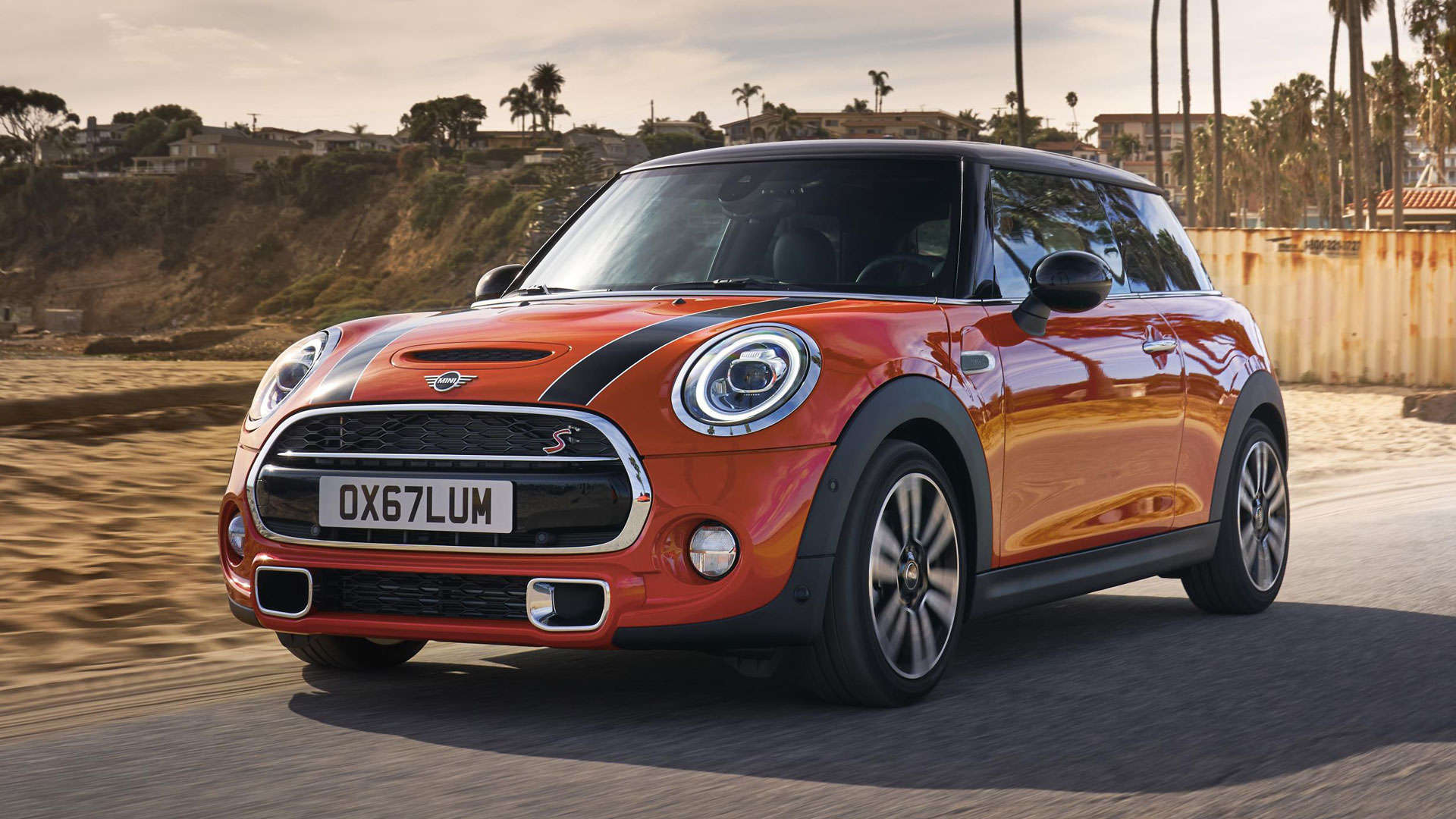 Two hashtags have been used here, but while #minicooper is fair game, the #minione is a distinct model line and not related to the Mini Cooper. 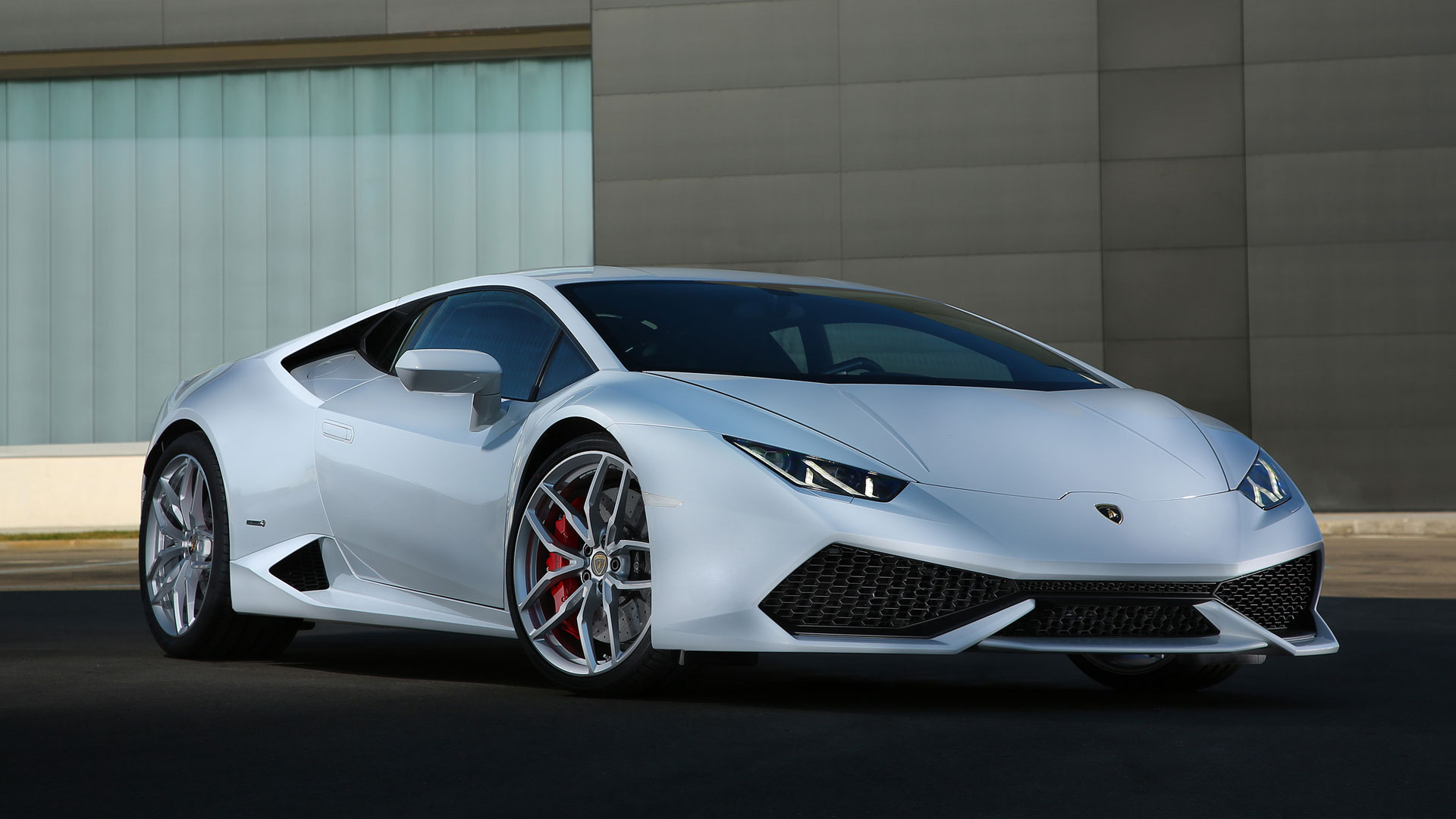 The Lamborghini Huracan rocks in with a huge 2,203,050 mentions, with the total calculated using #lamborghinihuracan and #huracan. 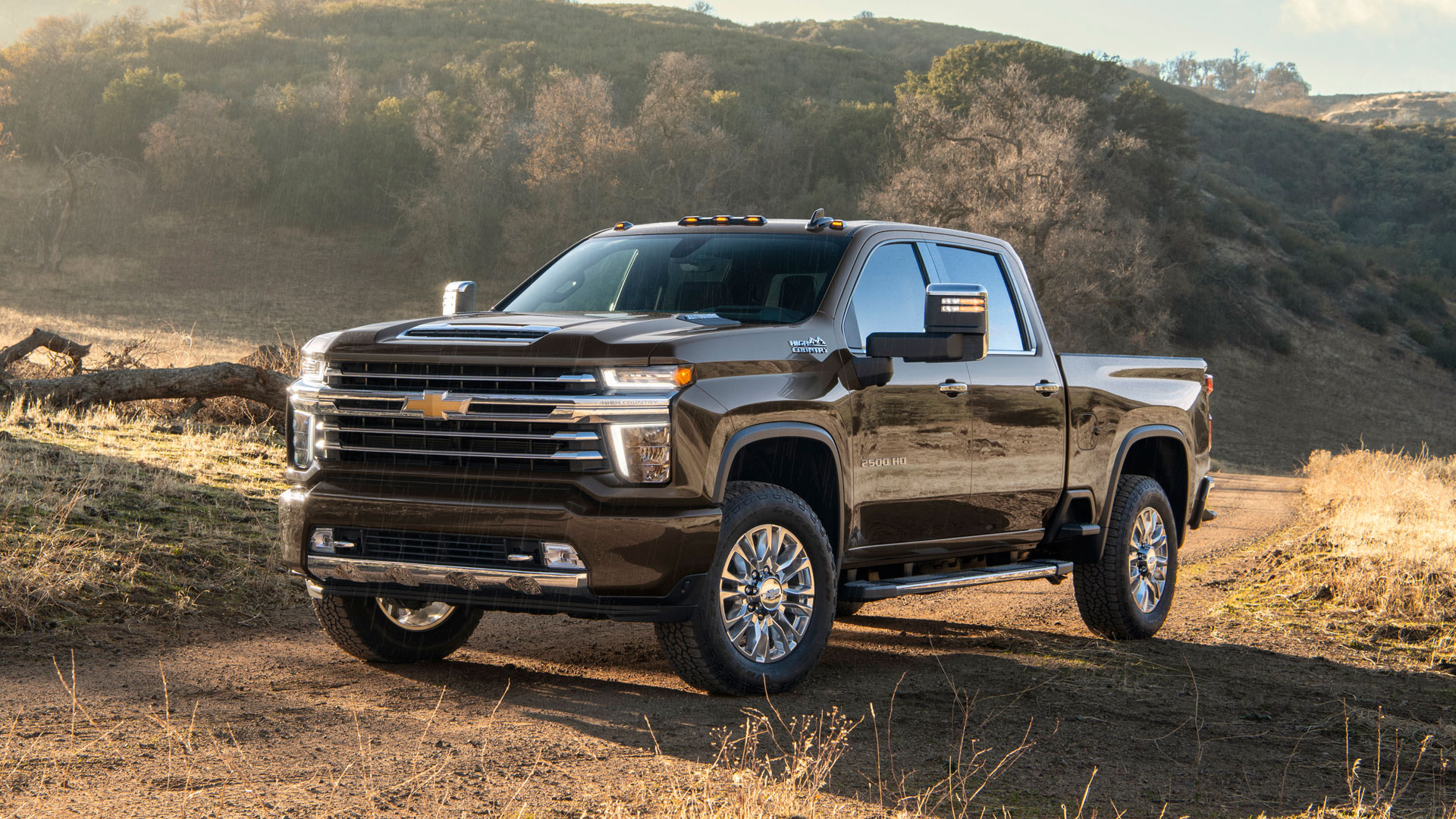 This is an interesting one because while the all-conquering Ford F-150 is absent from the list, the Chevrolet Silverado romps home with 2,254,244 mentions. 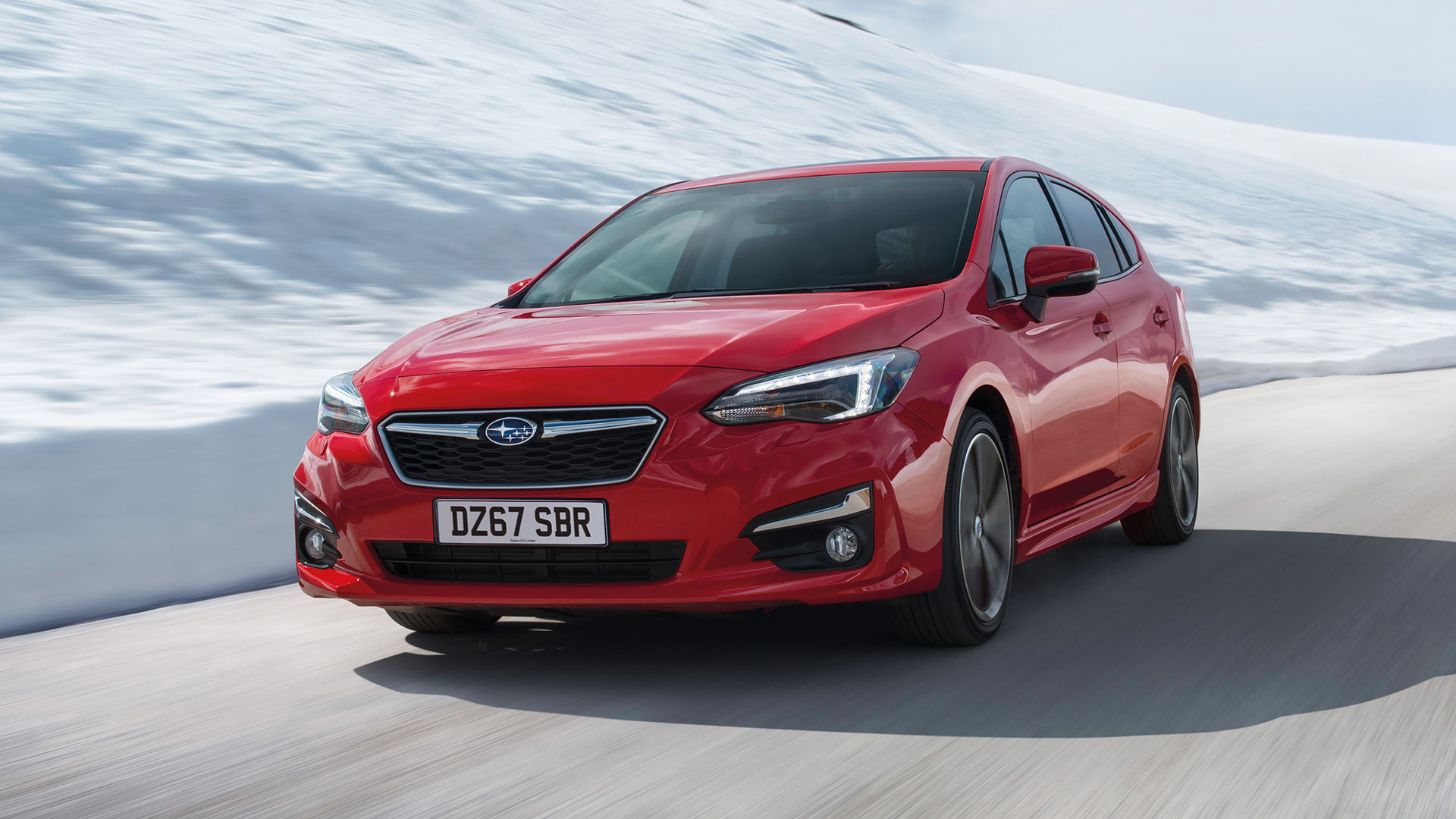 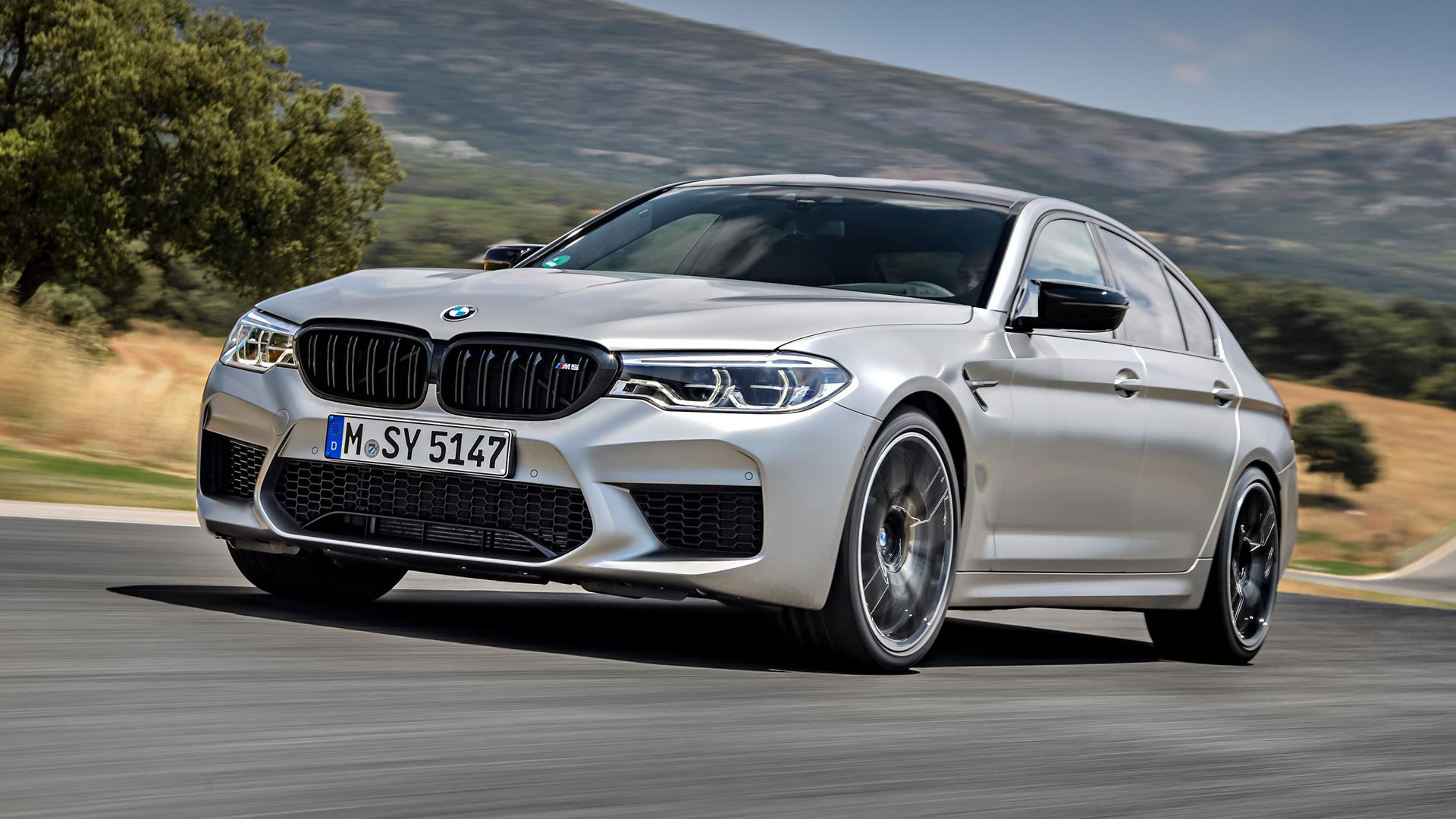 We promise to make no mention of the motorway linking the West Midlands with the West Country, but the BMW M5 is one of three BMW Motorsport products to appear in the top half of the table. 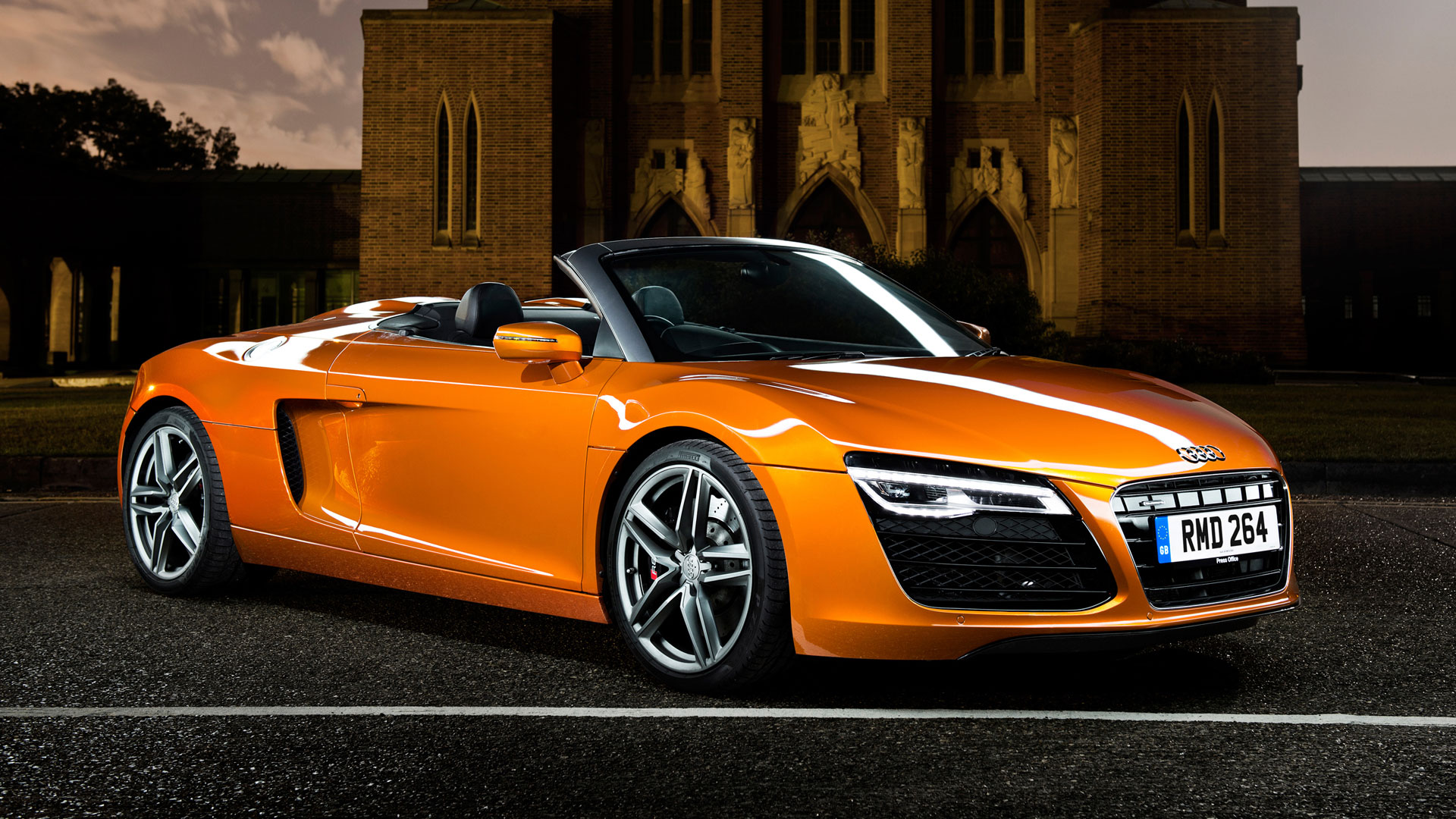 The Audi R8 is the final car not to break through the three million mark, but it’s clear that Instagram users rate the #R8. 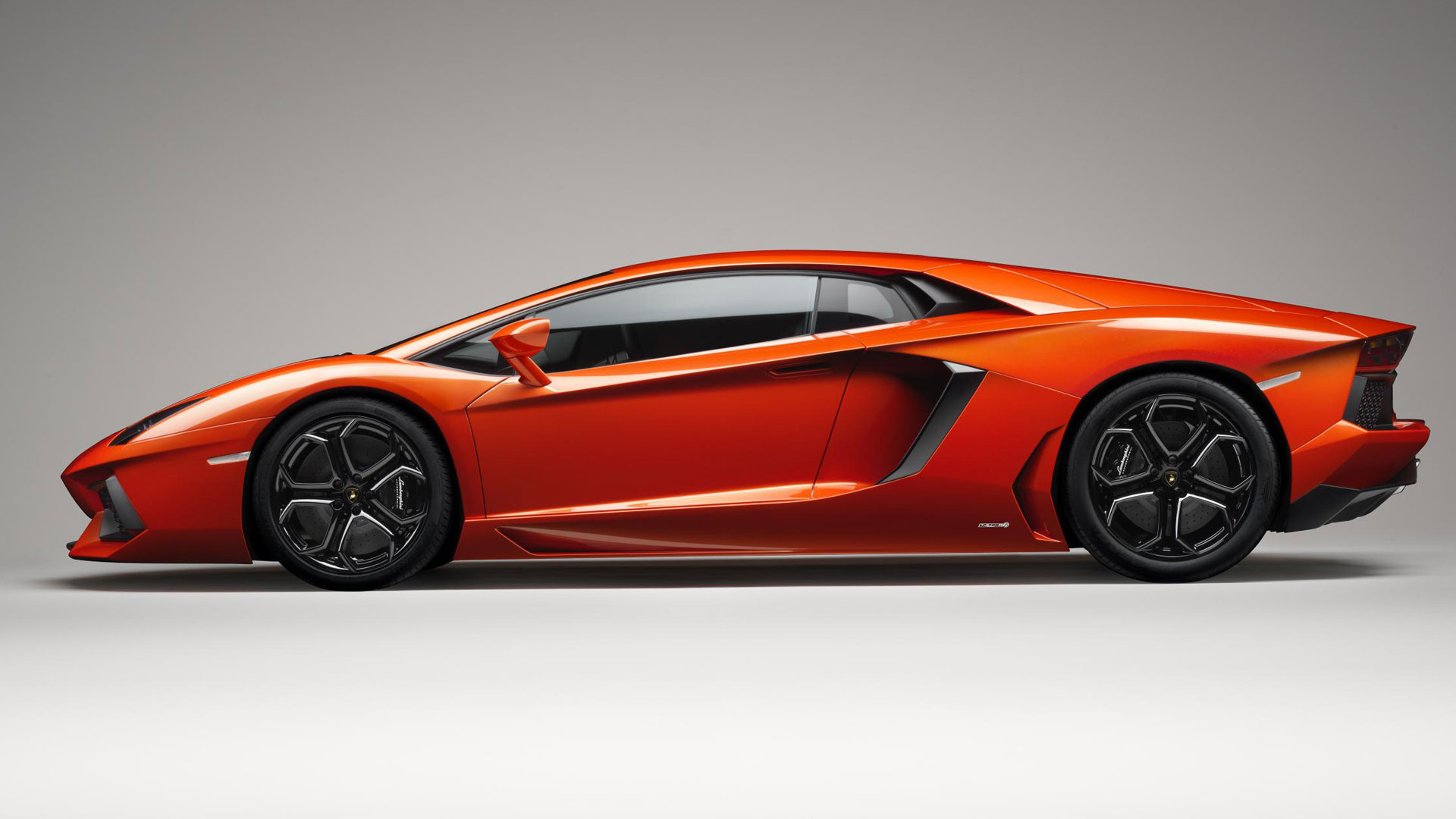 The Aventador is the second and final Lamborghini to make the list, but there’s not a single Ferrari in the top 25. The LaFerrari was the highest ranked Fezza with 975,684 mentions. 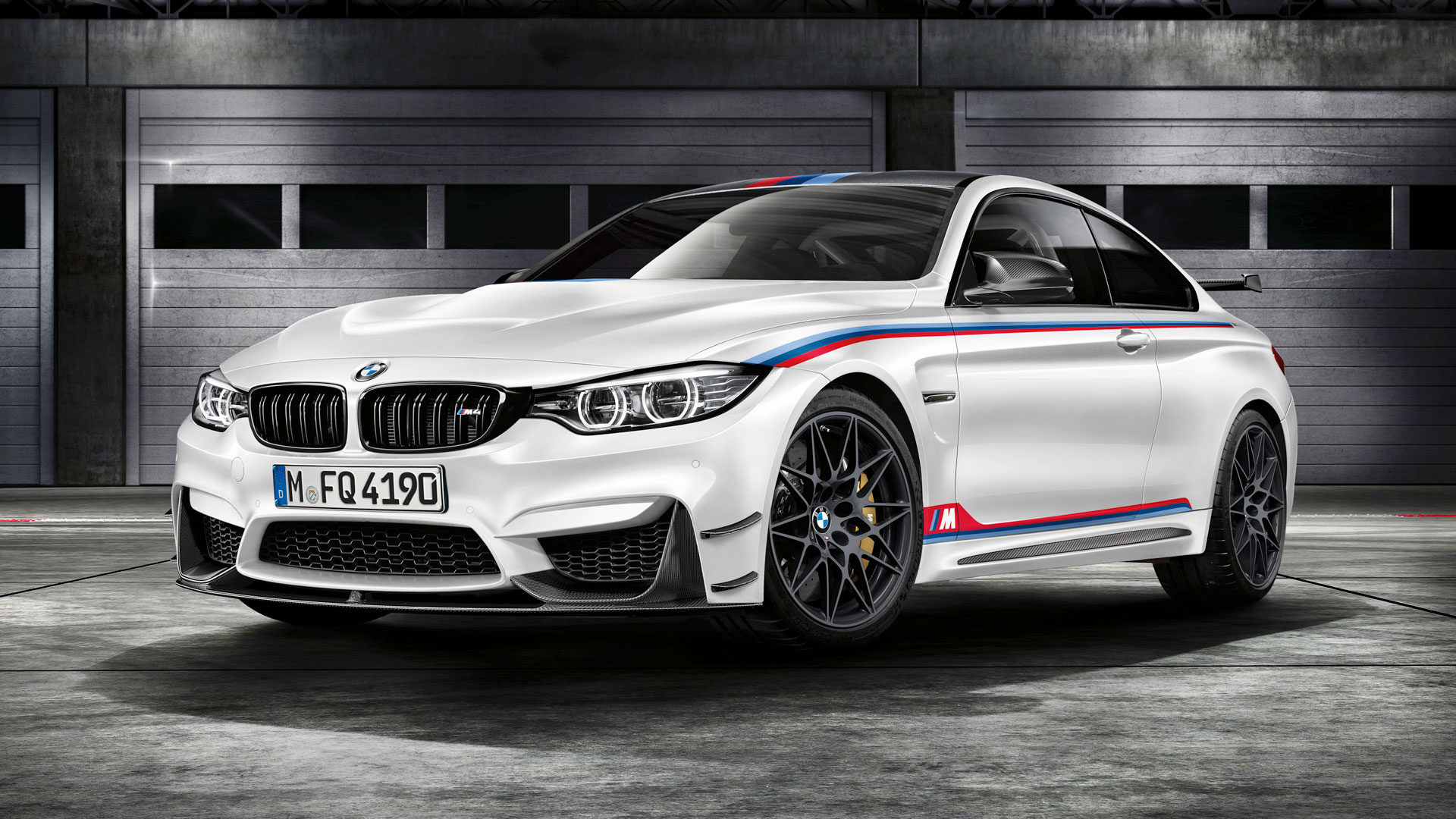 Instagrammers love the BMW M4, with the #bmwm4 and #m4 hashtags combining to deliver 3,432,052 mentions. 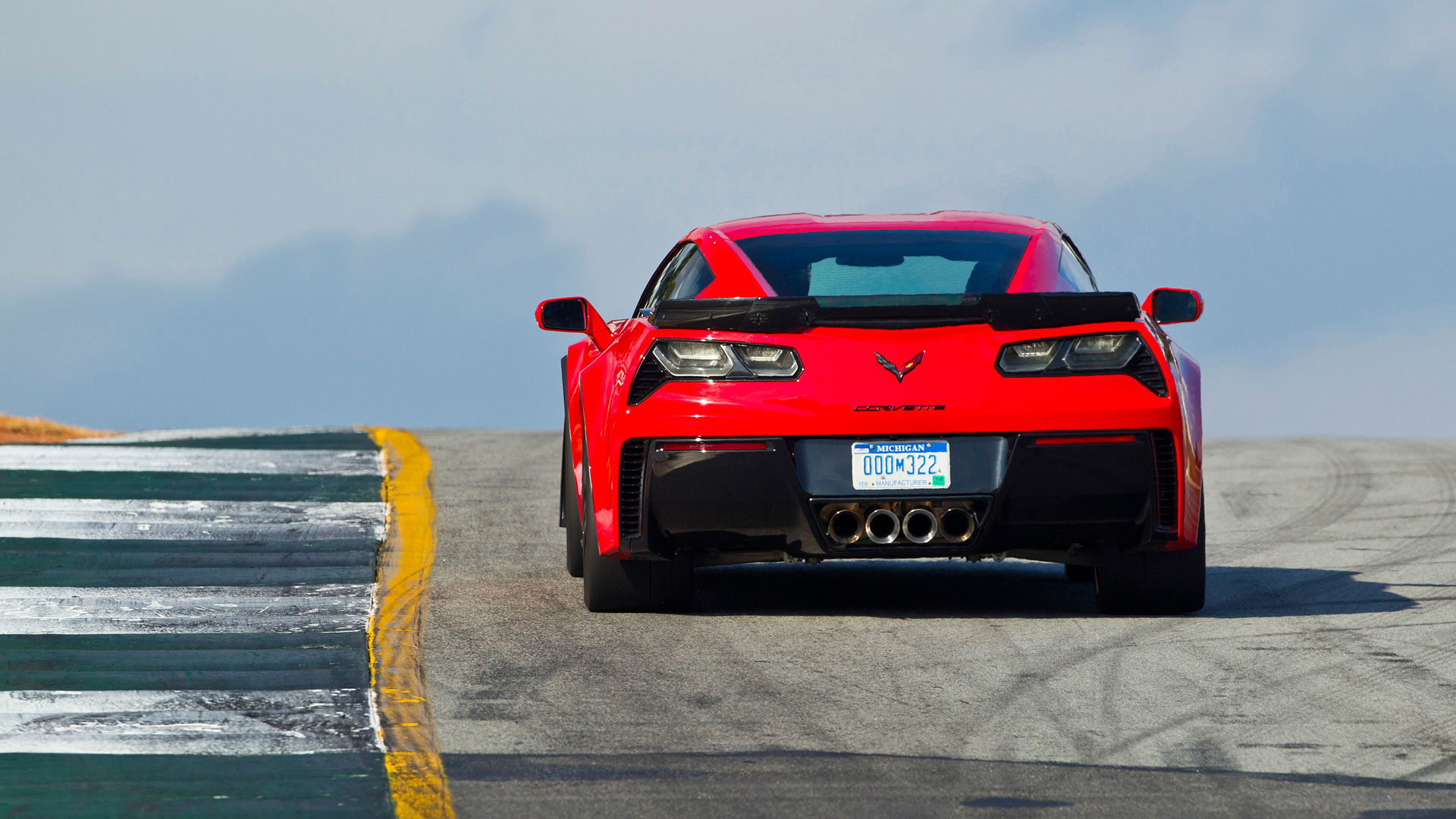 The Corvette has as near-as-makes-no-difference four million mentions on Instagram, with Veygo using the #corvette and #vette hashtags. 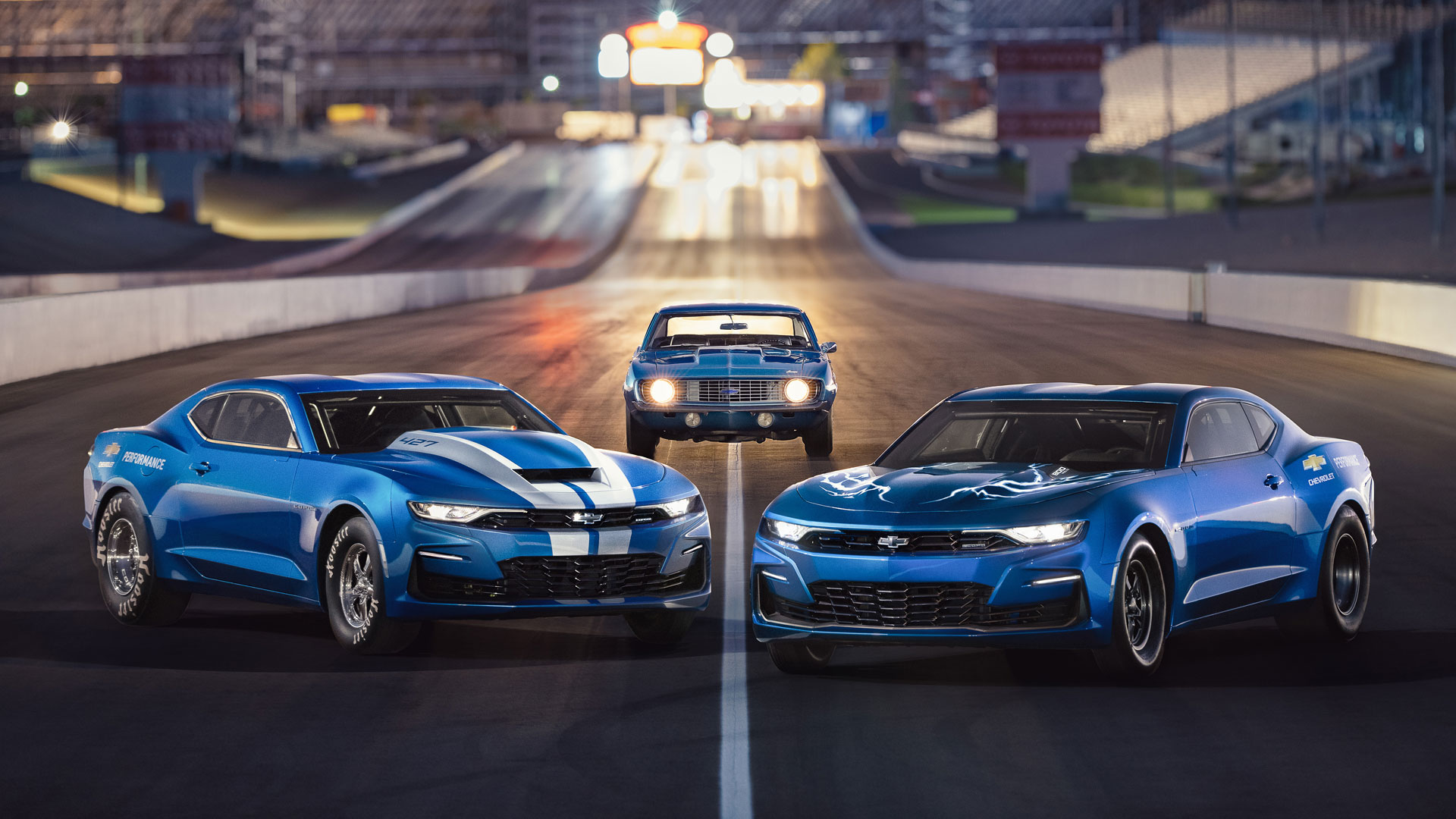 But the Corvette is beaten by the Chevrolet Camaro, with the #chevycamaro and #camaro hashtags combining to deliver 4,686,969 mentions. 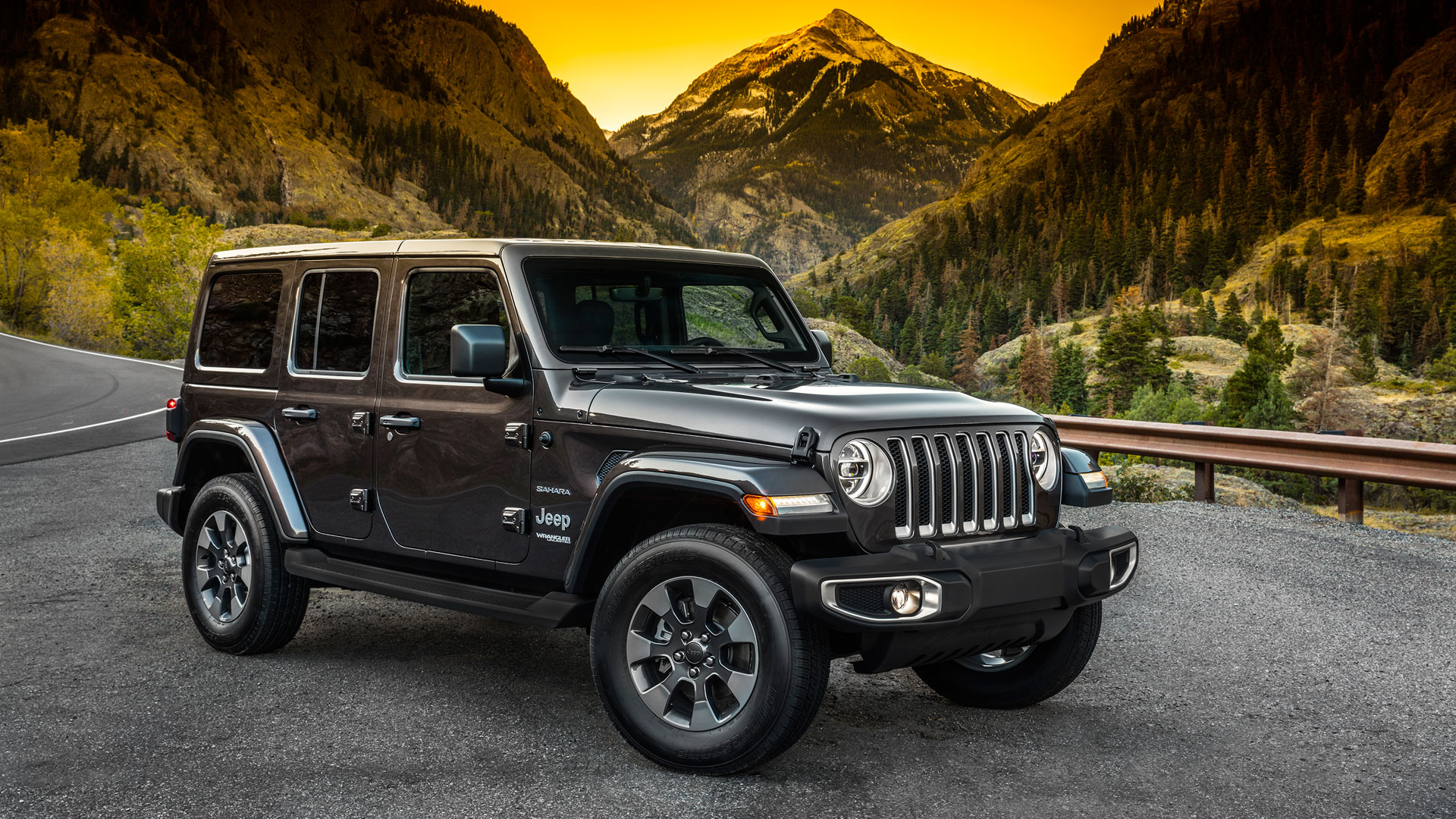 One of two automotive icons in the top five, the Jeep Wrangler goes further than the Land Rover Defender by appearing on this list. Good effort. 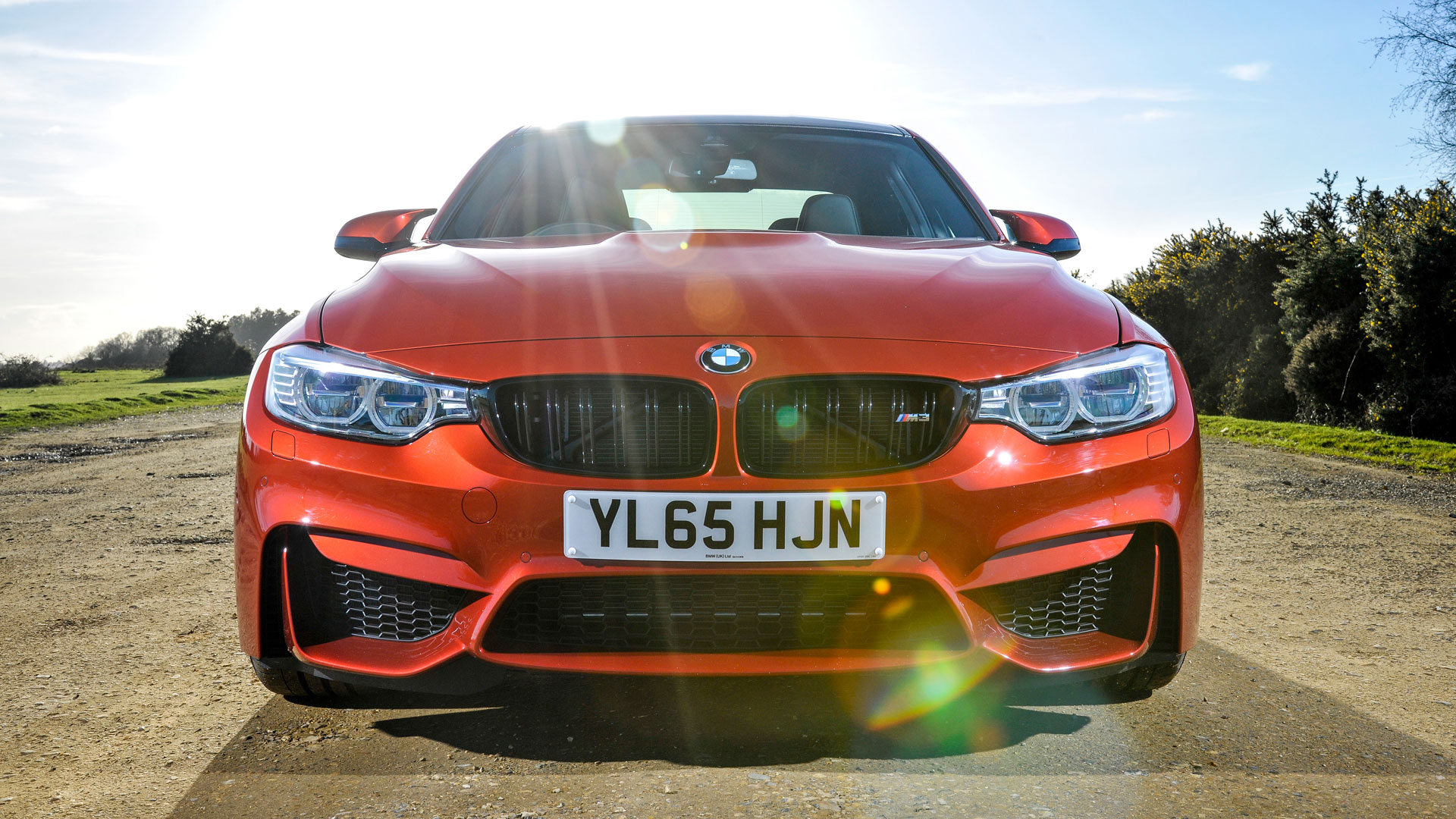 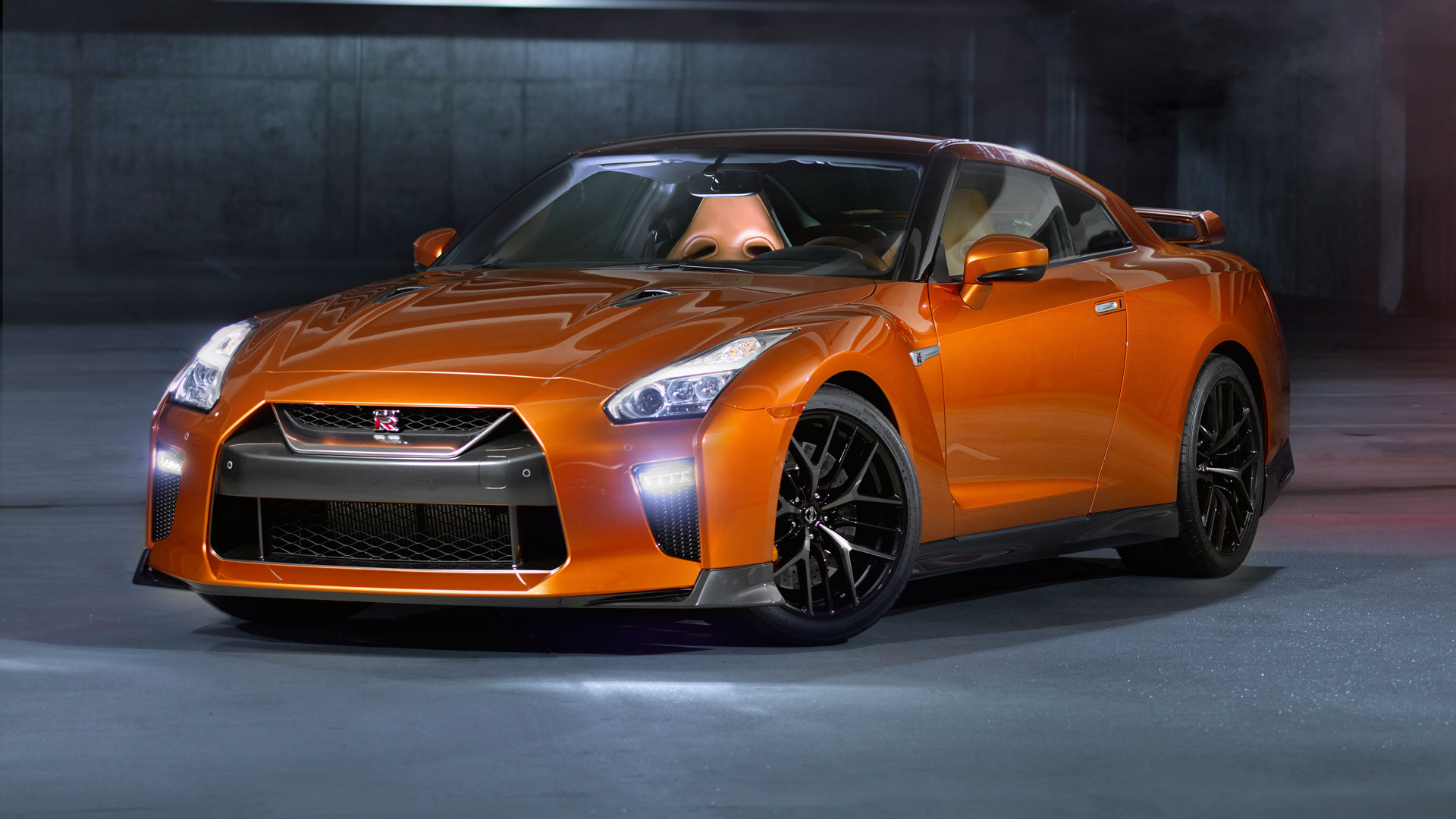 This is a seriously impressive number, with the Nissan GT-R mentioned more than seven million times. But it’s beaten by a more humble Japanese car. 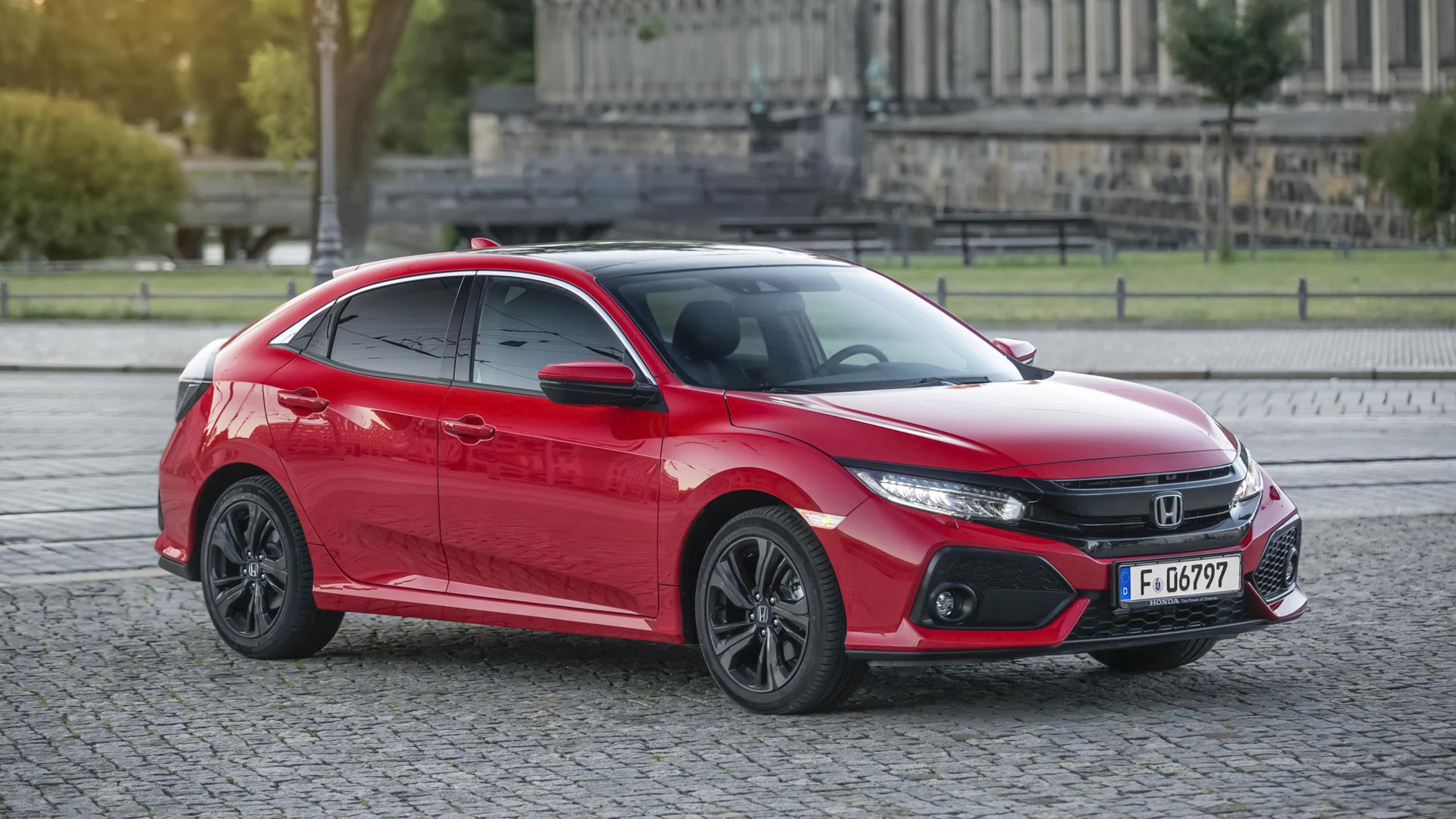 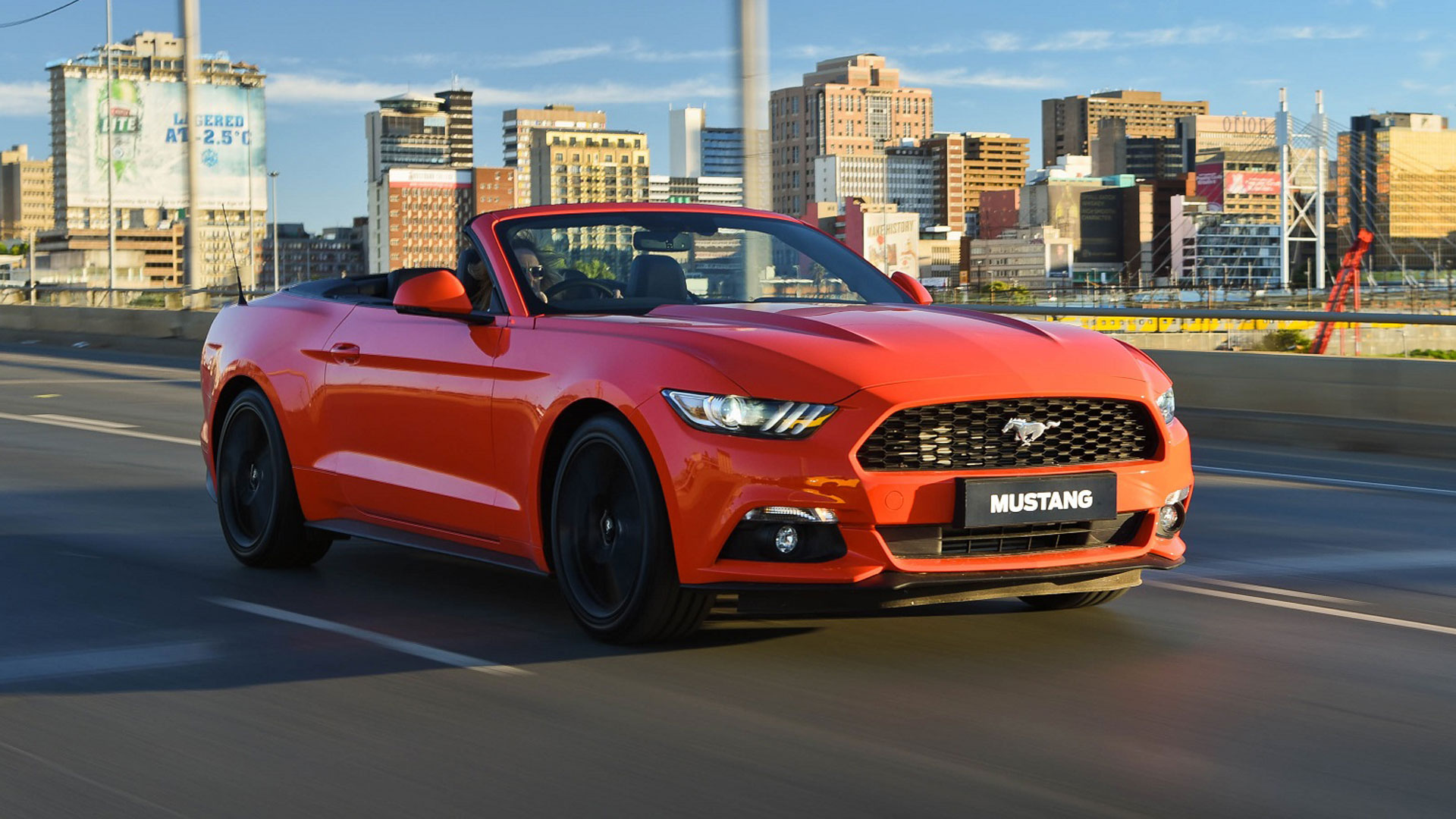 An automotive icon so famous it is known by its ‘surname’, the Mustang romps home to victory with a massive 12 million mentions.

Although it's not particularly ground-breaking, we think the Hyundai Ioniq has been launched at exactly the right time
Read more

Is this the trickiest driving manoeuvre?

Going green: Porsche will only use sustainable suppliers

‘Sustainability is non-negotiable’, says Porsche, as it promises to source all parts from suppliers with good eco credentials,
Read more

Last blast: a fiery farewell to the Morgan Plus 8

Production of the Morgan Plus 8 has ended after 51 years. We drive the final car built, which is destined for the factory museum
Read more