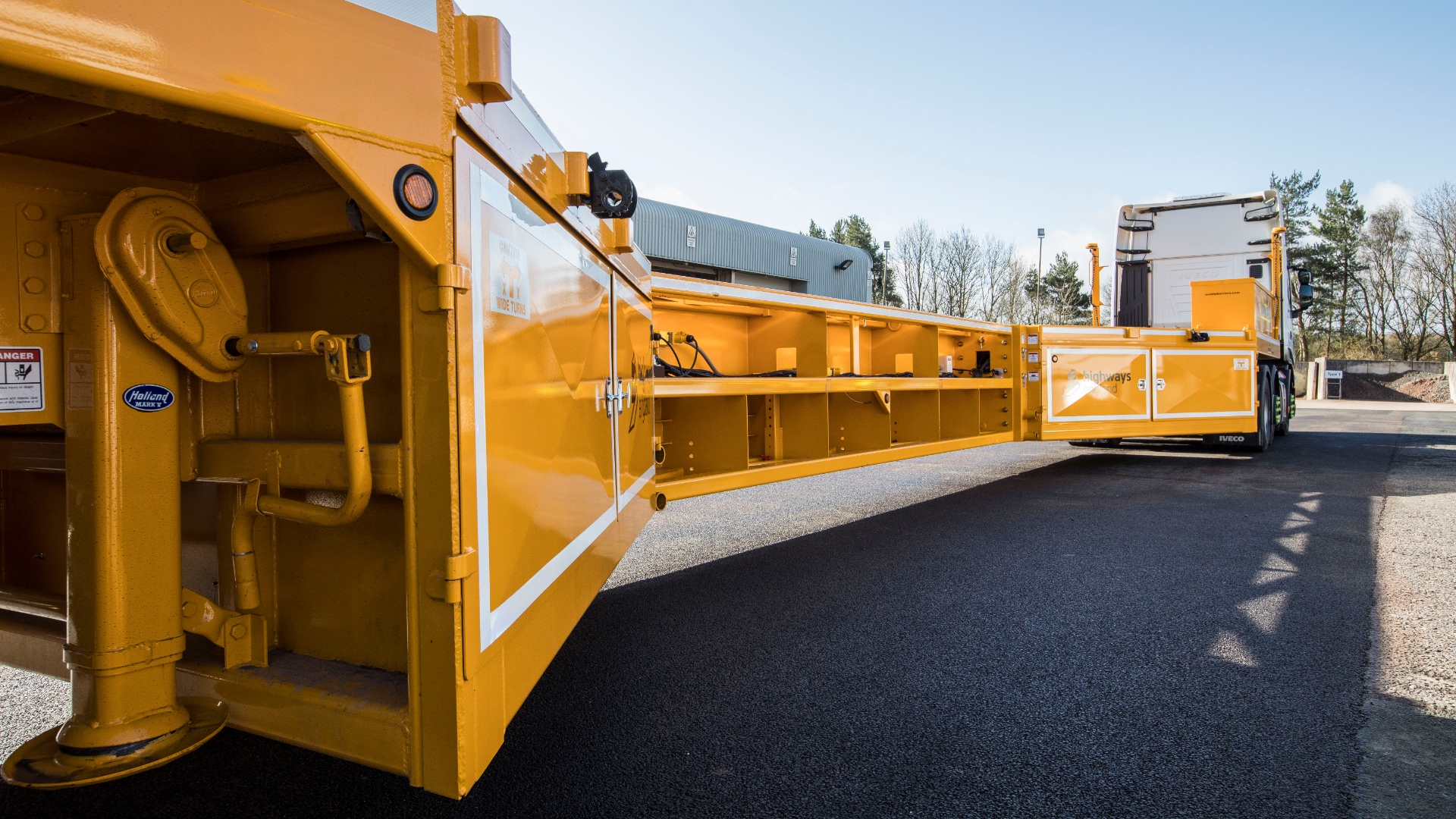 Highways England is rolling out massive crash-barrier lorries to protect road workers. The 16-tonne trucks are among a range of innovations being trialled, including solar-powered CCTV cameras and self-driving dump trucks.

The barriers were originally used by the army to shield against roadside bombs. The enormous metal framework absorbs side impacts, while cushions at the rear protect approaching cars.

The barriers have been brought over from the United States and put to use in the West Midlands. 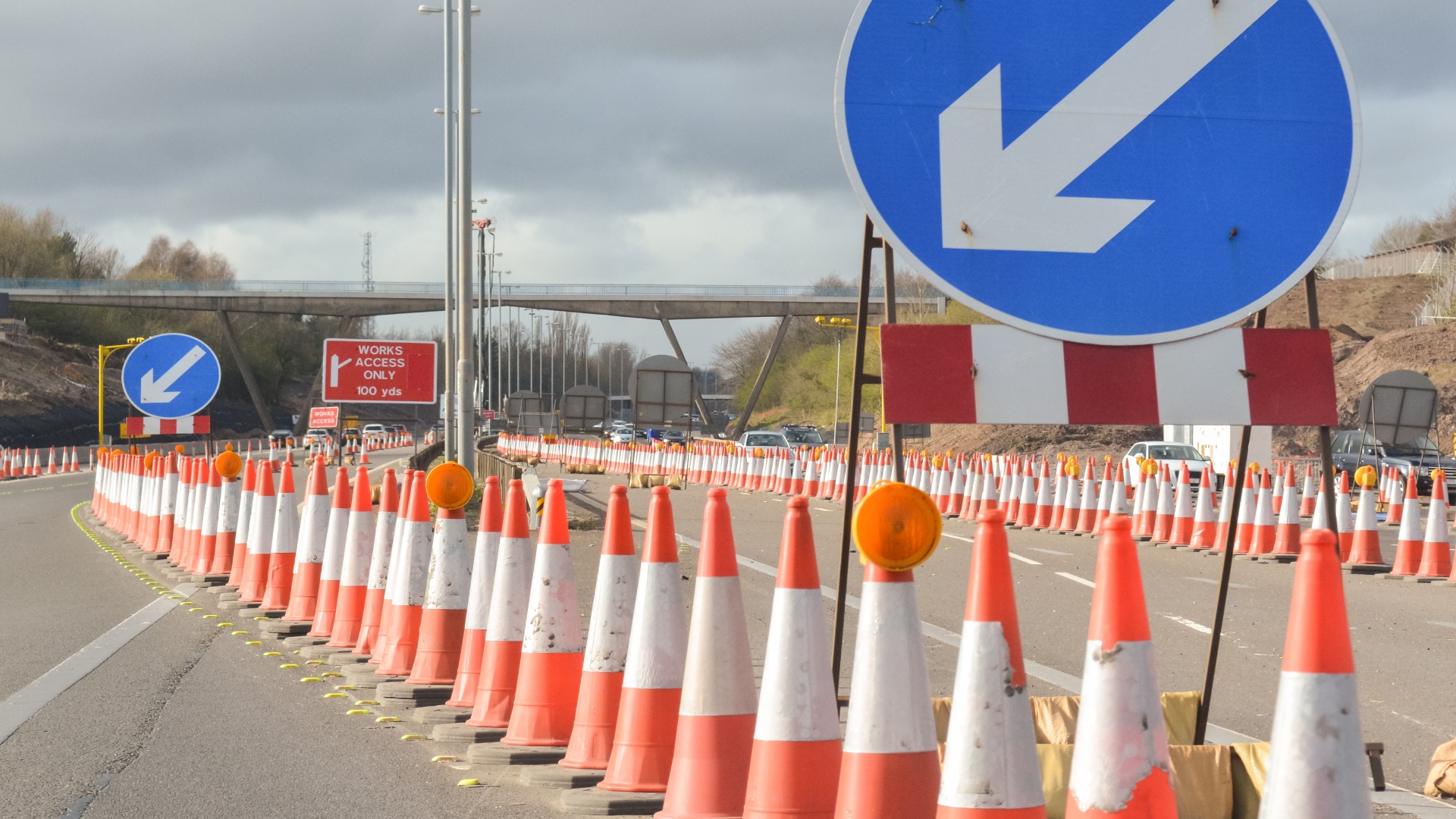 The protection the lorries provide is only one side of the coin. In most roadworks, large areas are coned off around where work is being carried out. The 70-ft-long barriers mean less of the road has to be disrupted to keep workers safe.

In addition, they take fewer man-hours to deploy than cones, signs and lighting: a win-win.

“The mobile barriers, which are being used for the first time in Europe, are an innovative way of looking at how we can increase protection for road workers,” said Martin Bolt, head of innovation projects for Highways England.

“And they’re helping customers, because the faster we can get the work safely done, the better people’s journeys will be.” 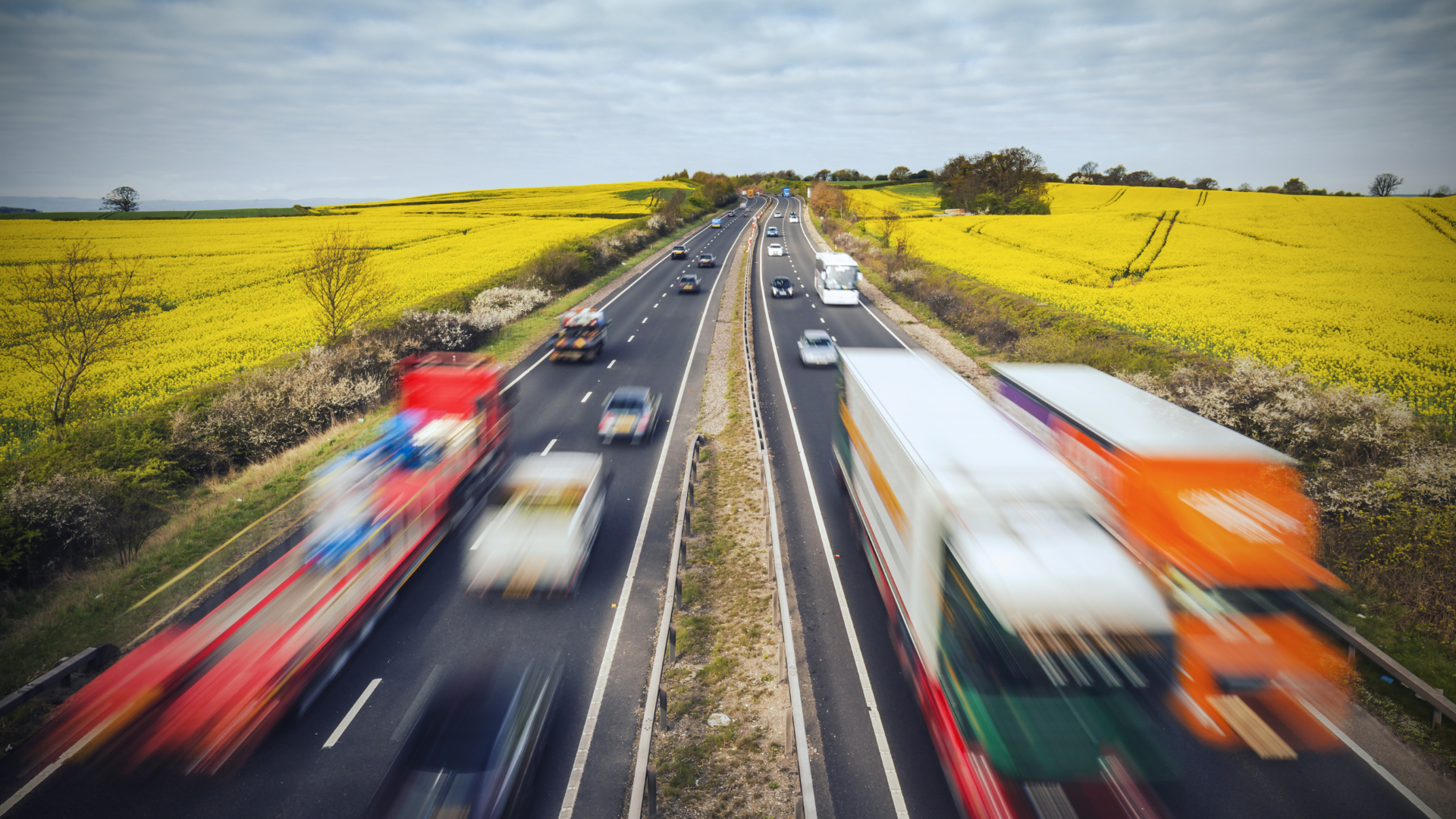 They will be used in multiple locations throughout the West Midlands, including temporary spots like roadworks.

A fleet of autonomous dump trucks is also being trialled on the A14 between Cambridge and Huntingdon. These earth-movers will be able to operate 24/7, increasing the speed at which work can be completed.