London cabbies move to Merc instead of actual London taxis 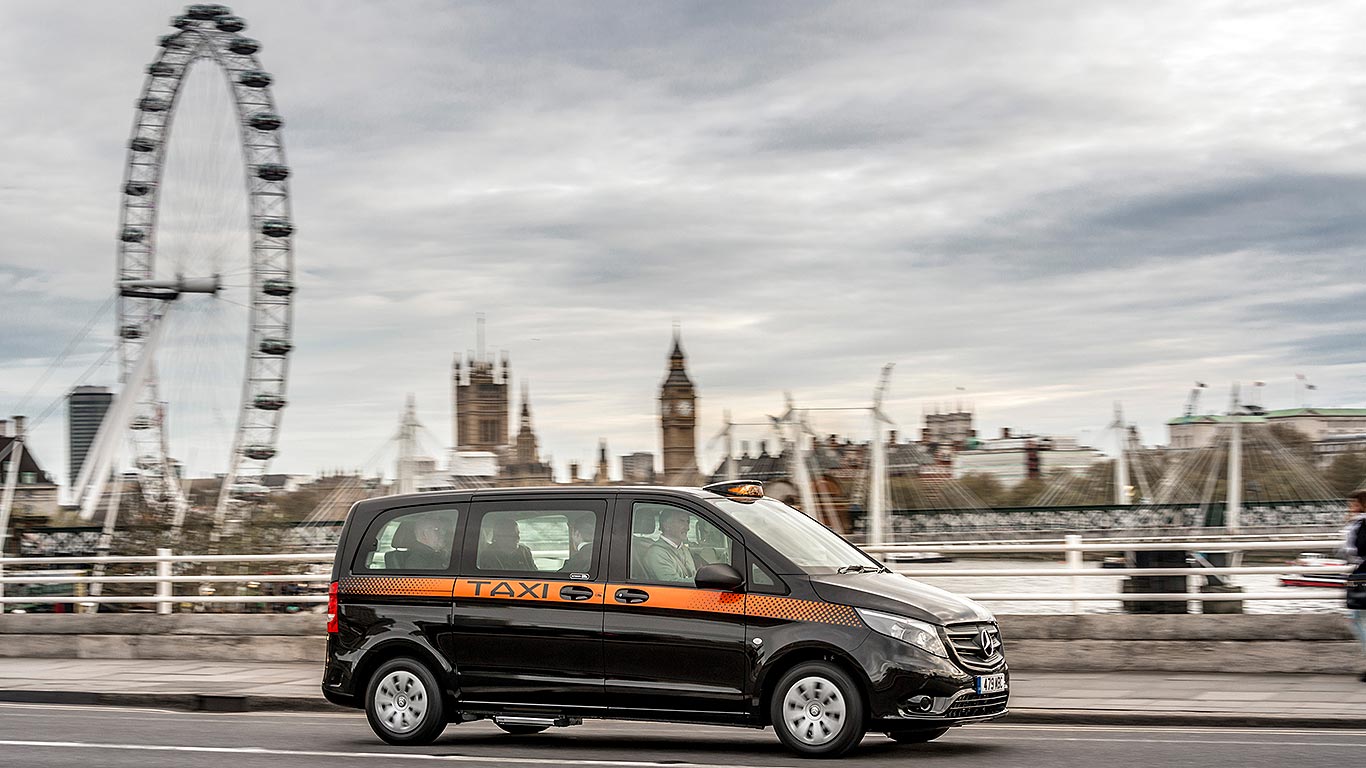 It needn’t cost London cabbies a fortune, either. Mercedes-Benz Vans is offering the Vito Taxi for £170 a week, with zero deposit, on a 48-month agreement (with a £15,900 final payment). The mileage is a generous 30,000 per year, although you must order before 1 October to take advantage of the zero-deposit deal.

Arch-rival the London Taxi Company is this year rebranding itself as the London Electric Vehicle Company (LEVC), in readiness to roll out an all-new petrol-electric hybrid London black cab that can run as a zero-emissions electric vehicle in town.

The new model will cost almost £56,000 to buy – although LEVC is offering it on a five-year lease deal for cabbies. Price? £177 a week – with, thanks to the 70-mile electric range, a potential £100 a week saving on fuel costs to factor in as well…

Until go-faster versions of the 992 arrive, the 700hp 991 GT2 RS remains the fastest roadgoing Porsche 911 yet built. We pull on our brave pants...
Read more

You can now design your perfect Morgan in 3D

British sports car maker Morgan has introduced an online configurator tool to help you bring your own Plus Six roadster to life.
Read more