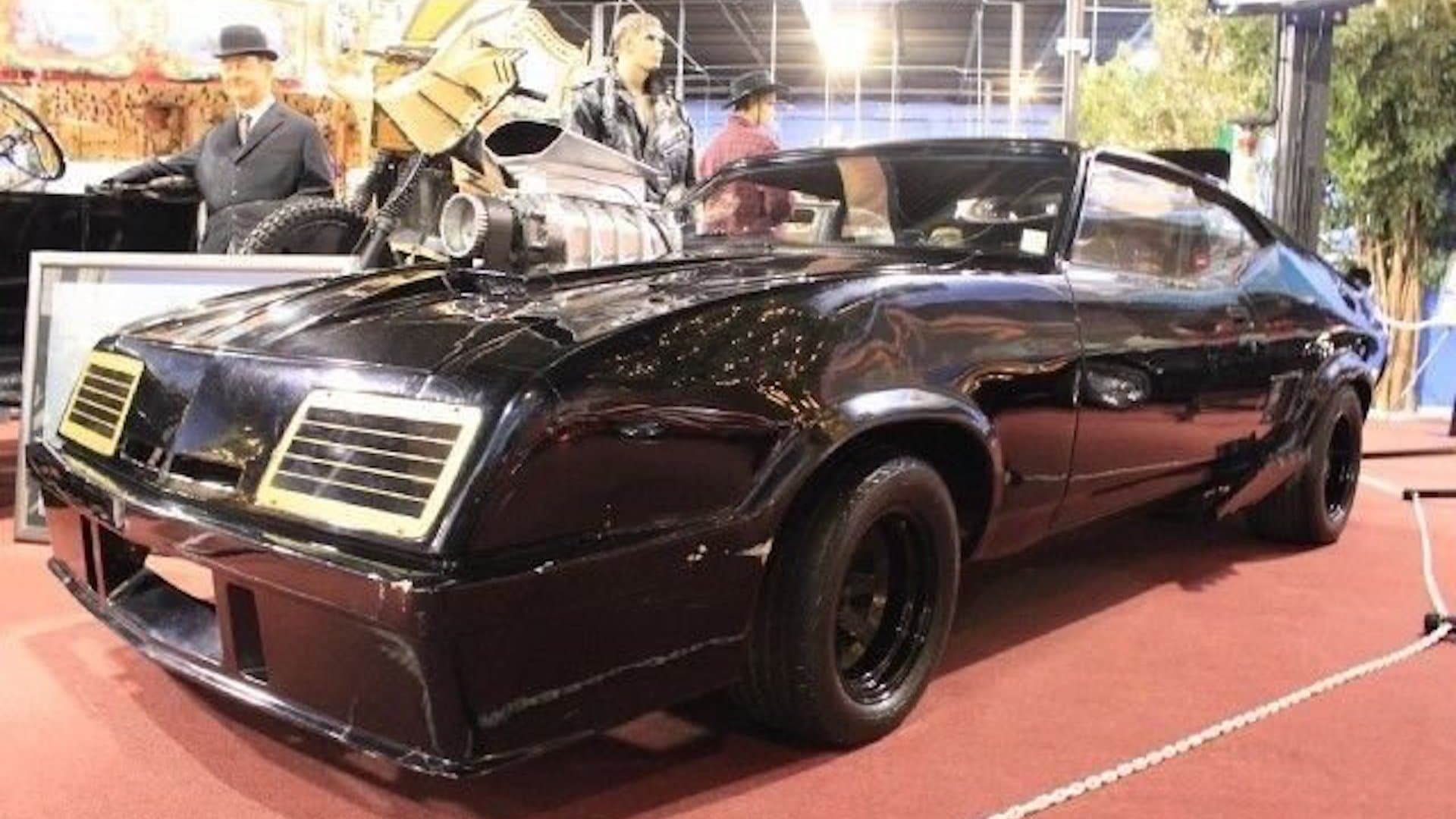 With people in quarantine, global flight restrictions, and people panic buying toilet paper, you could be forgiven for feeling the world has gone slightly apocalyptic.

We might not have reached the dystopian nightmare seen in the 1979 movie Mad Max, but one of its automotive stars is conveniently now up for sale.

If the V8 Pursuit Special was able to help Mel Gibson’s character survive in Australia, then it should be more than enough for our current world.

Cult of the V8 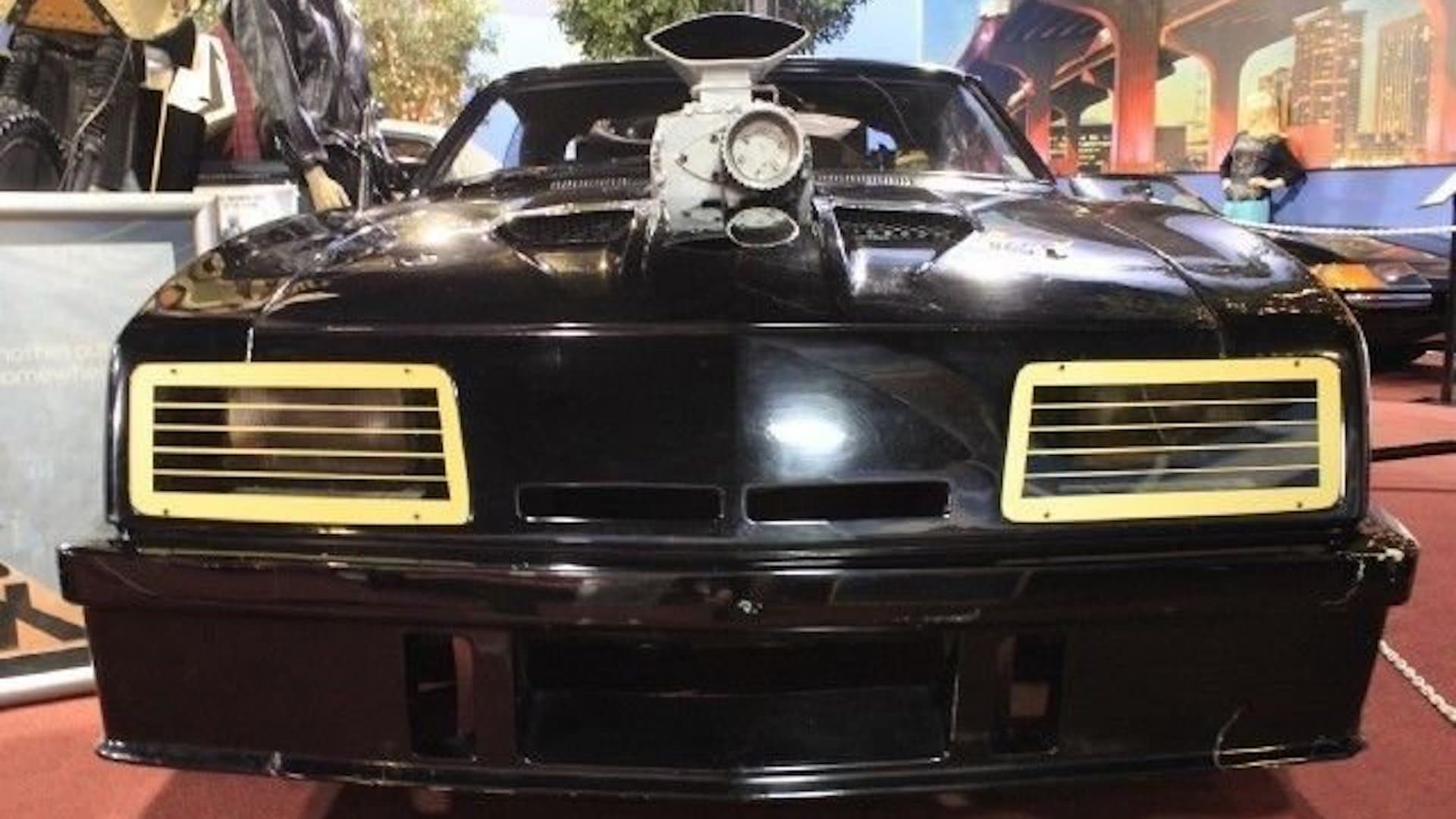 Although many replicas have been built, this is the genuine 1973 Ford Falcon XB GT used in filming of Mad Max and the 1981 sequel.

Power comes from a 351-cubic inch (5.8-litre) V8 engine, with a huge supercharger mounted on top of it. The ‘charger was purely for show during filming of the first movie, but functional in Mad Max 2.

Explained in the first film as having been specially commissioned for the lead character, other modifications include the black paint, flared wheel arches, and Concorde-style nose. The sequel saw even more changes made, with the addition of two huge long-range fuel tanks.

Saved from the wasteland 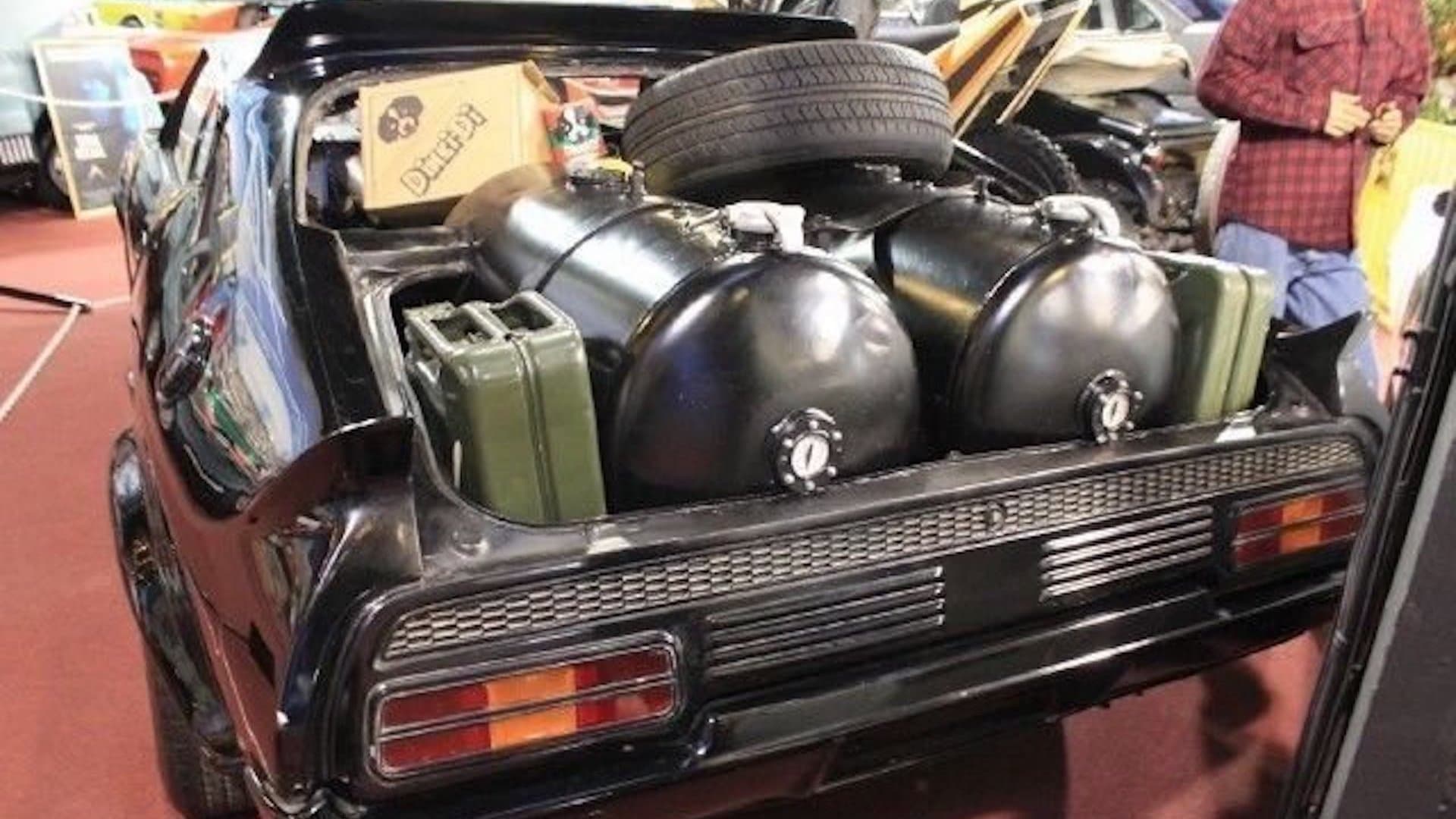 Following production of Mad Max, the Pursuit Special was given to actor and mechanic Murray Smith as payment. The success of the movie saw the car brought back for the sequel, and subsequently sold to a scrap yard once filming concluded.

Rescued in the 1980s, the car was partially restored and spent time appearing at events across Australia. The then owner, Bob Fursenko, subsequently sold the V8 Pursuit Special to the Cars of the Stars Motor Museum in the UK.

Located in Cumbria, the Cars of the Stars museum closed in 2011. Almost all of the famous vehicles, including the Pursuit Special, were bought by American car collector Michael Dezer. 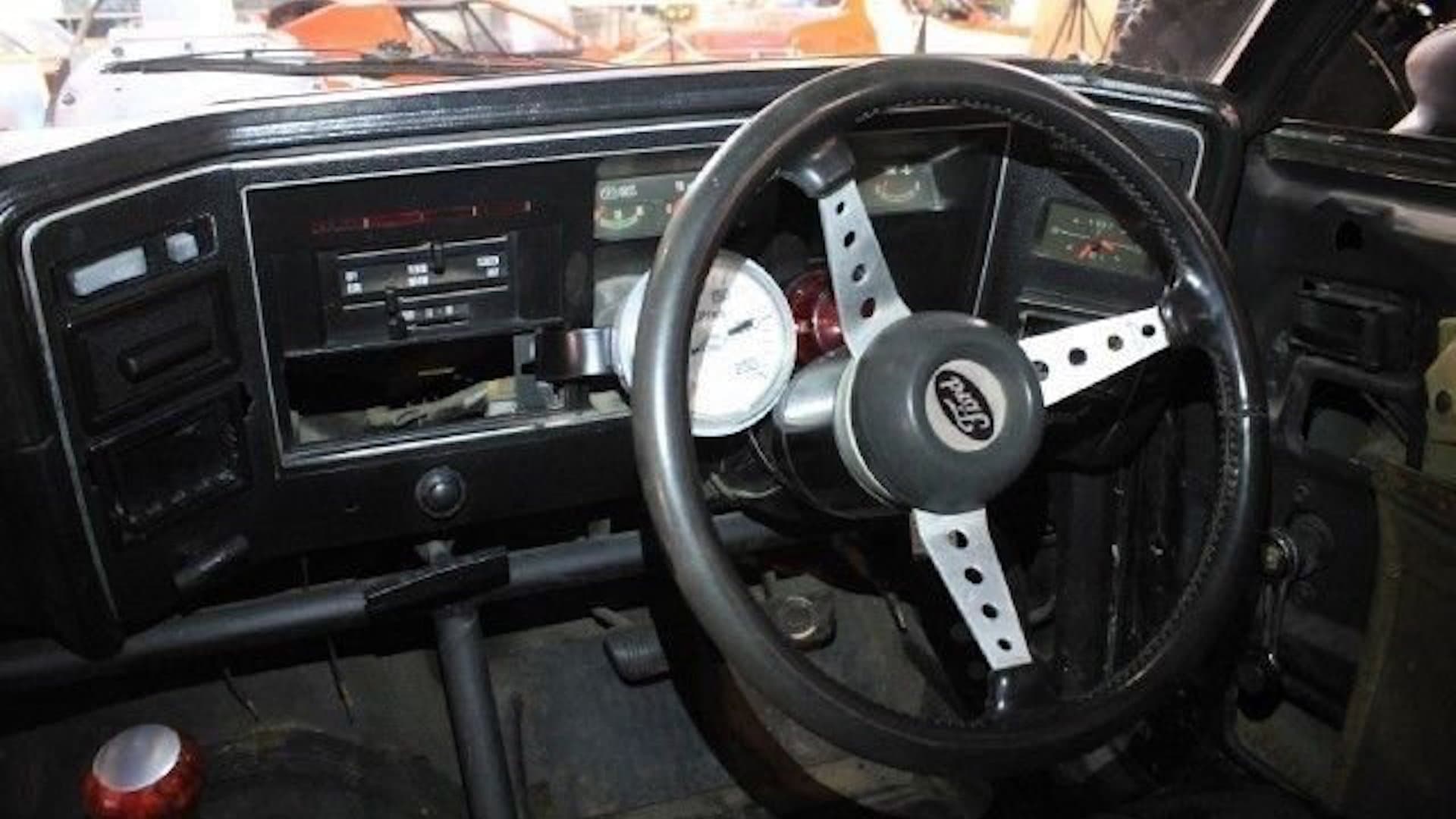 Having accumulated more than 1,000 vehicles, Dezer created the Miami Auto Museum. Now located in Orlando, the museum has 1,500 cars and motorcycles currently listed for sale on its website.

Later changes to the car included the addition of new accessories to the interior, intended to enhance the appeal of the famed movie machine.