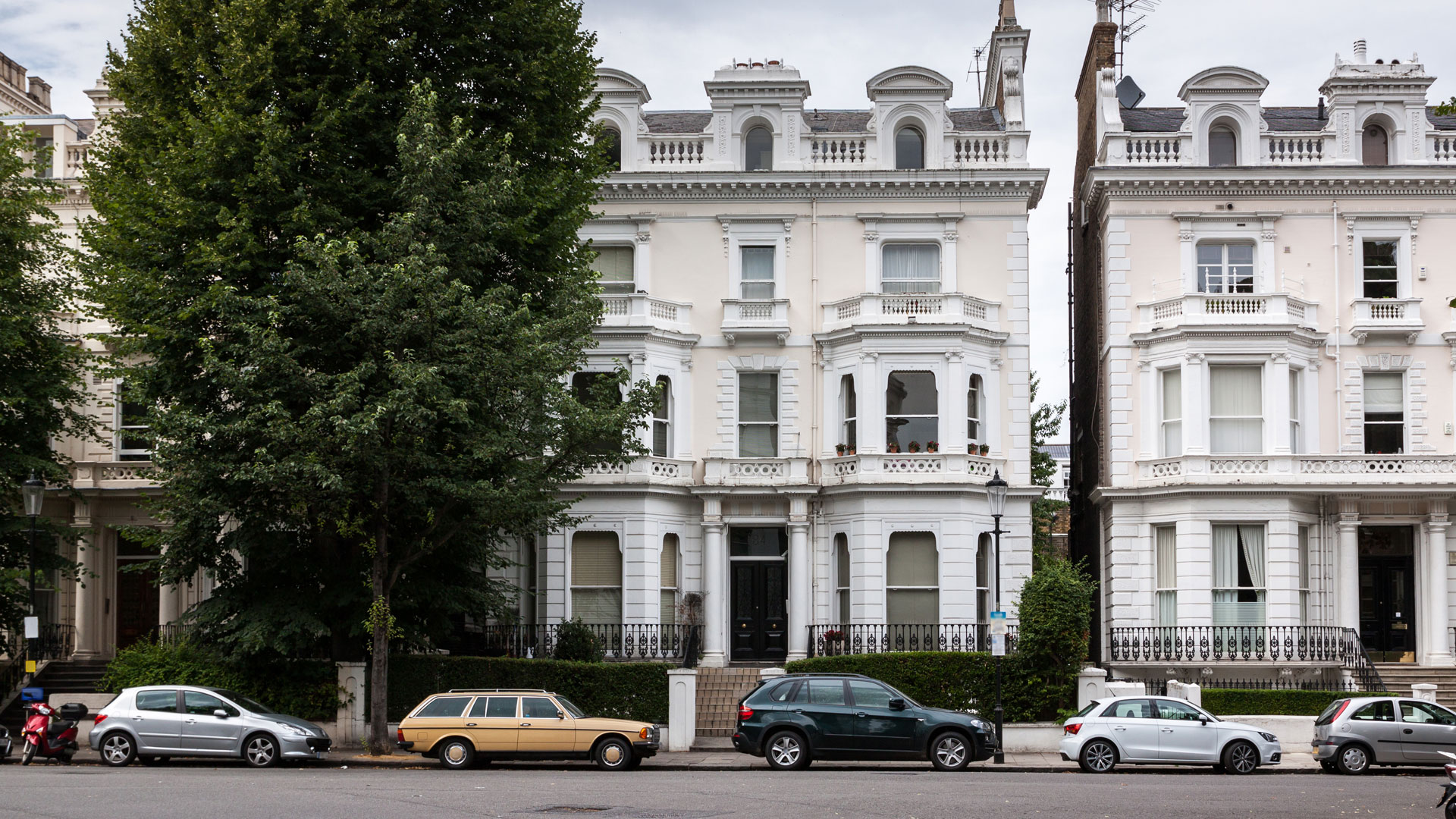 One in five Londoners feel they have no choice but to own a car to get around, according to figures released by London Assembly Green Party Member, Caroline Russell.

This flies in the face of the Mayor of London’s ambitious plan to persuade Londoners to reduce car use, with Sadiq Khan seeking to reduce the capital’s dependency on the automobile. In 2017, the Mayor said he wanted 80 percent of journeys to be made using public transport, cycling or walking, with the aim of reducing car journeys in London by three million a day by 2041.

But while the one in five figure appears to be rather stark for central London, the picture is even worse in outer London, where 25 percent of people say they feel ‘forced’ into car ownership.

Caroline Russell said: “Being forced to have the extra expense of a car because you’re left without an alternative should be an alarm bell to the Mayor who is encouraging Londoners to ditch dirty vehicles – but they need convenient and close public transport to use instead.

“For people who feel they have no other option than to own and run a car is a sad situation. For the Mayor to reach his target for journeys made by public transport, walking or cycling – he needs to help these Londoners first. 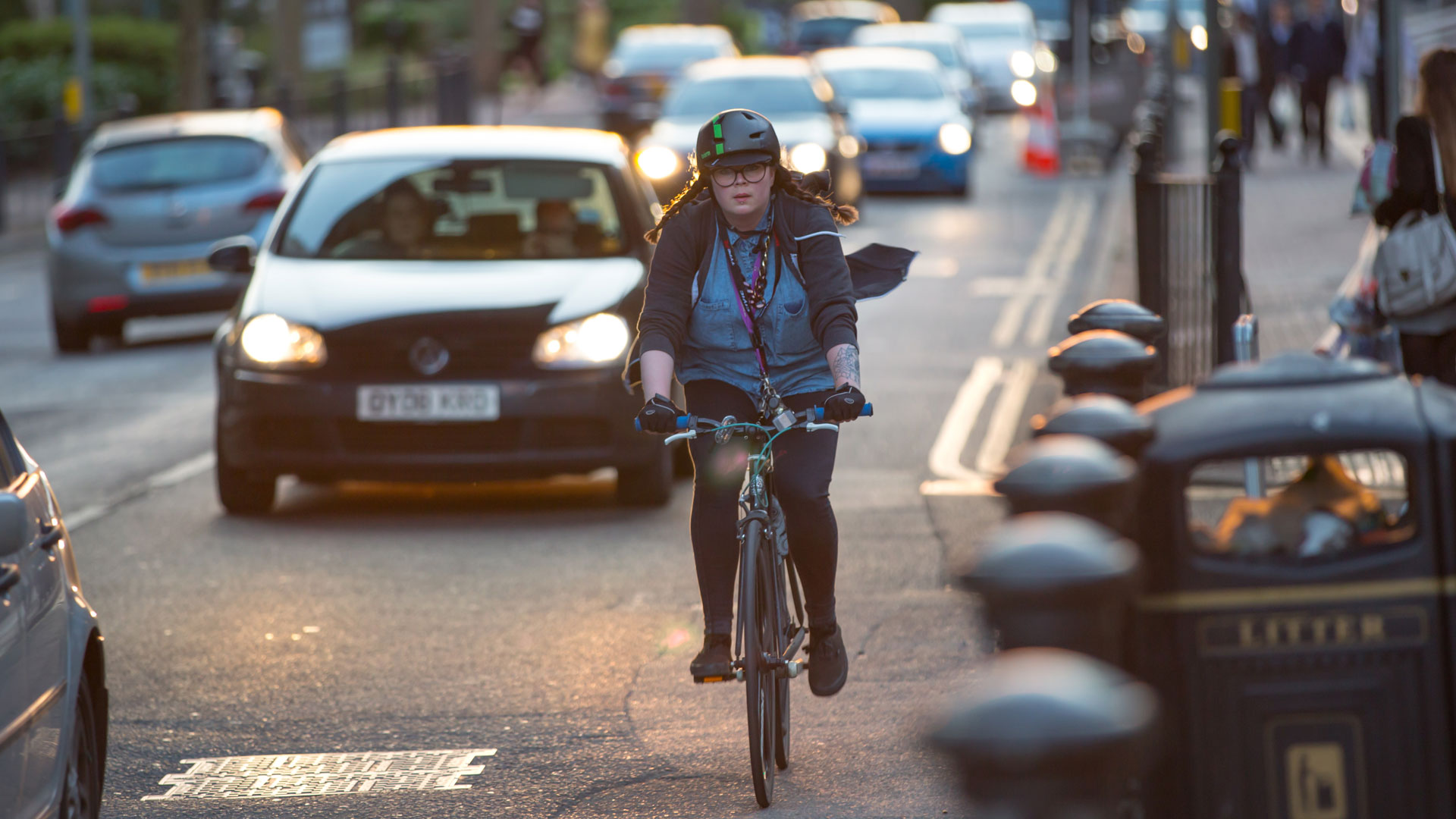 “Walking and cycling are the best ways to travel – I use a bike to get to work every day and I’d like every Londoner to have this option. Much more work needs to be done to reduce road danger and make the streets pleasant and safe for people to walk and cycle.

“Outer London has the biggest potential for people choosing other ways to travel instead of their cars – the Transport Committee has continually recommended improvements to the bus network in outer London but progress is painfully slow.”

Last year, Caroline Russell published a damning assessment of the Mayor’s pledges, claiming his plan to “triple protect cycle lanes” and deliver “a mini-Holland for every London borough that wants one” was showing “little sign of being met”.

One Londoner told Caroline: “To be honest, I don’t think the Mayor is doing anything on anything, not just cycling. We have a national problem where drivers get inside their metal box and believe that everyone should get out of their way.”