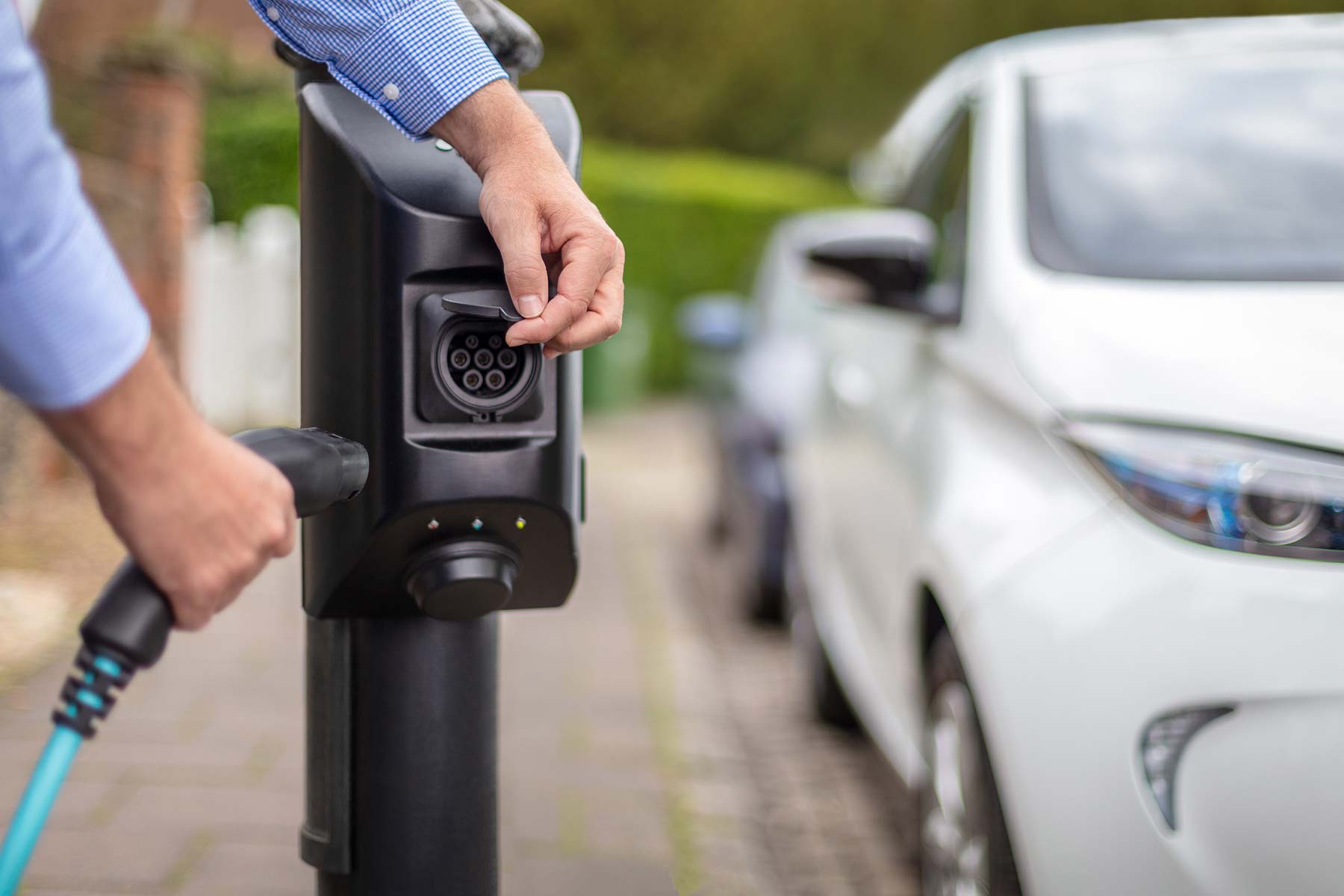 The first electric vehicle (EV) public charging points to be installed in London’s lampposts have gone live, thanks to a partnership with Southwark Council and charge point provider char.gy.

The innovative scheme promises to significantly and quickly expand the electric car charging network by utilising existing infrastructure, rather than costly new installations.

50 open-access charging points are now being installed, in the Southwark areas of Borough & Bankside, and Dulwich.

After initial trials in Marlow earlier this summer, London has been targeted by the scheme because 78 percent of residents there don’t have off-street parking. Tapping into the existing street lighting network aims to easily provide an affordable, scalable EV charging solution for them.

Significantly, Char.gy says it’s the only public lamppost charging provider to be approved under the Alternative Fuels and Infrastructure (AFI) regulations. This makes it a legal requirement for providers to allow ad-hoc public charging – without needing a specific subscription, membership, RFID card or cable. 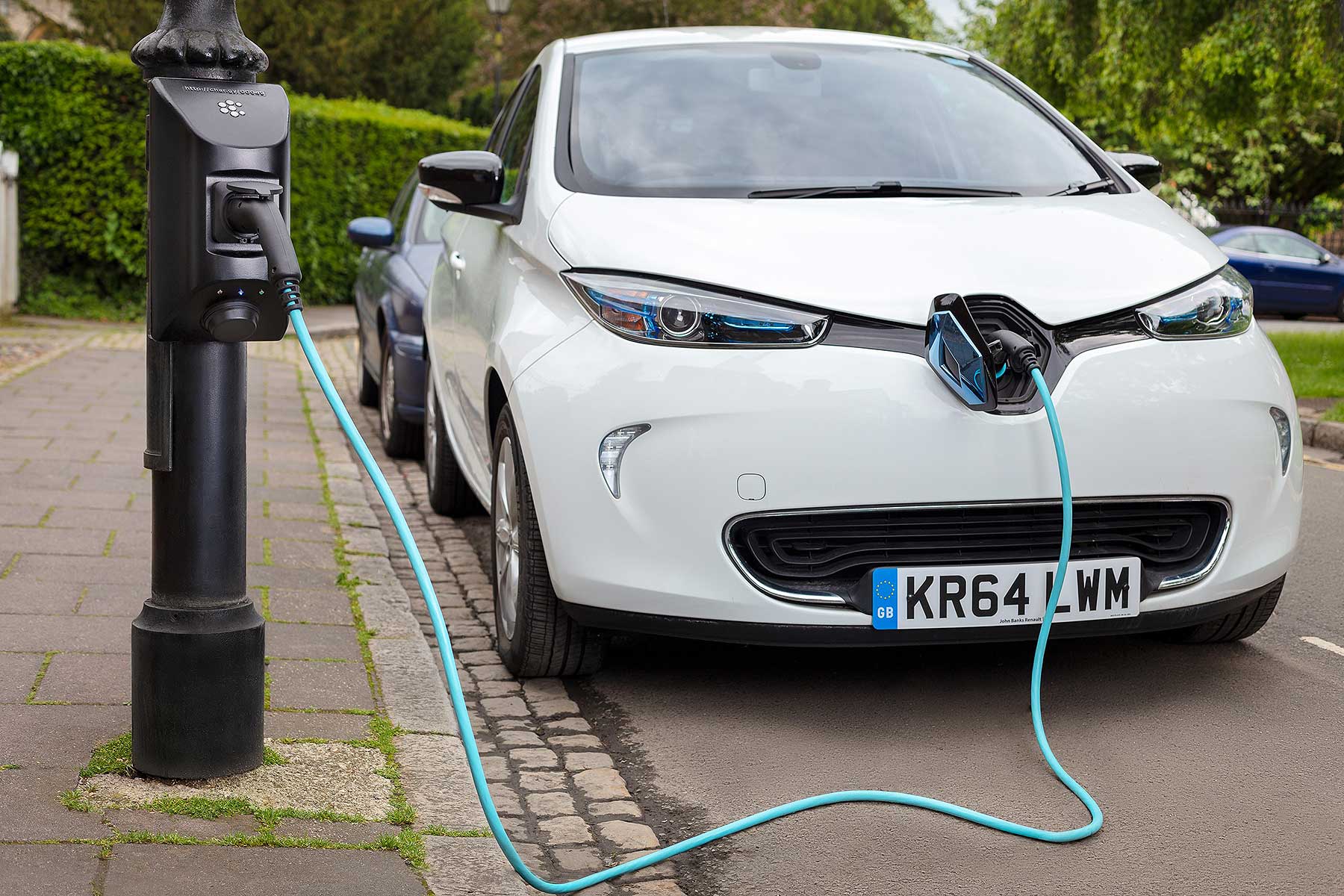 It thus works via a smartphone app. “Users plug a standard (Type 2) charging cable into the char.gy unit and enter the location of the unit into their device to begin charging” says the firm. Those without a smartphone can do it by visiting the charge point’s dedicated web page.

There are both pay-as-you-charge and membership package tariffs. 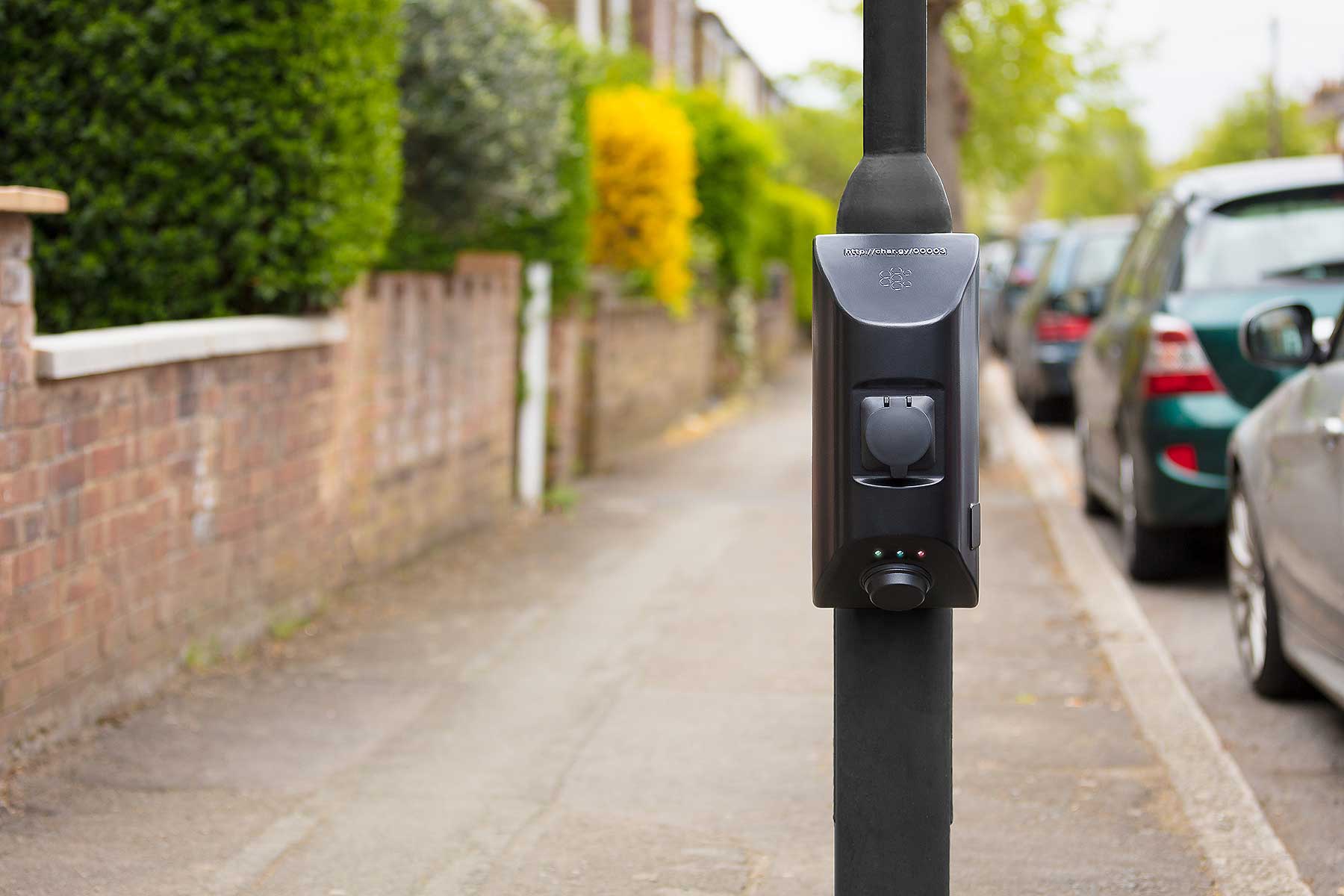 Councillor Richard Livingstone from Southwark Council said the charging points “are being installed in residential streets, outside people’s homes, in response to feedback from our residents.

“These new charge points are making it easier than ever for people who live in Southwark to make the switch to electric vehicles.”

Char.gy CEO Richard Stobard says its units can be fitted onto nearly all on-street and car park lampposts, utilising existing infrastructure and “avoiding the need to dig up residential streets”.

Poppy Welch, head of national campaign for EVs Go Ultra Low, has praised the initiative. “For drivers in the UK without access to off-street parking, innovations like lamppost charge points from Char.gy are a great option. It’s good to see the work Southwark Council, a beneficiary of the Go Ultra Low Cities Scheme, is doing to allow people without off-street parking the ability to charge at home.”

“For other local authorities looking to roll-out on-street charging infrastructure, the Government is investing £4.5 million in the Onstreet Residential Chargepoint Scheme until 2020. They also want to see all new street lighting columns include charging points, where appropriately located, in residential areas with current on-street parking.“

The installation has been funded with help from London’s £13 million Go Ultra Low City Scheme. This aims to install more than 1,000 residential charging points across London by 2020.