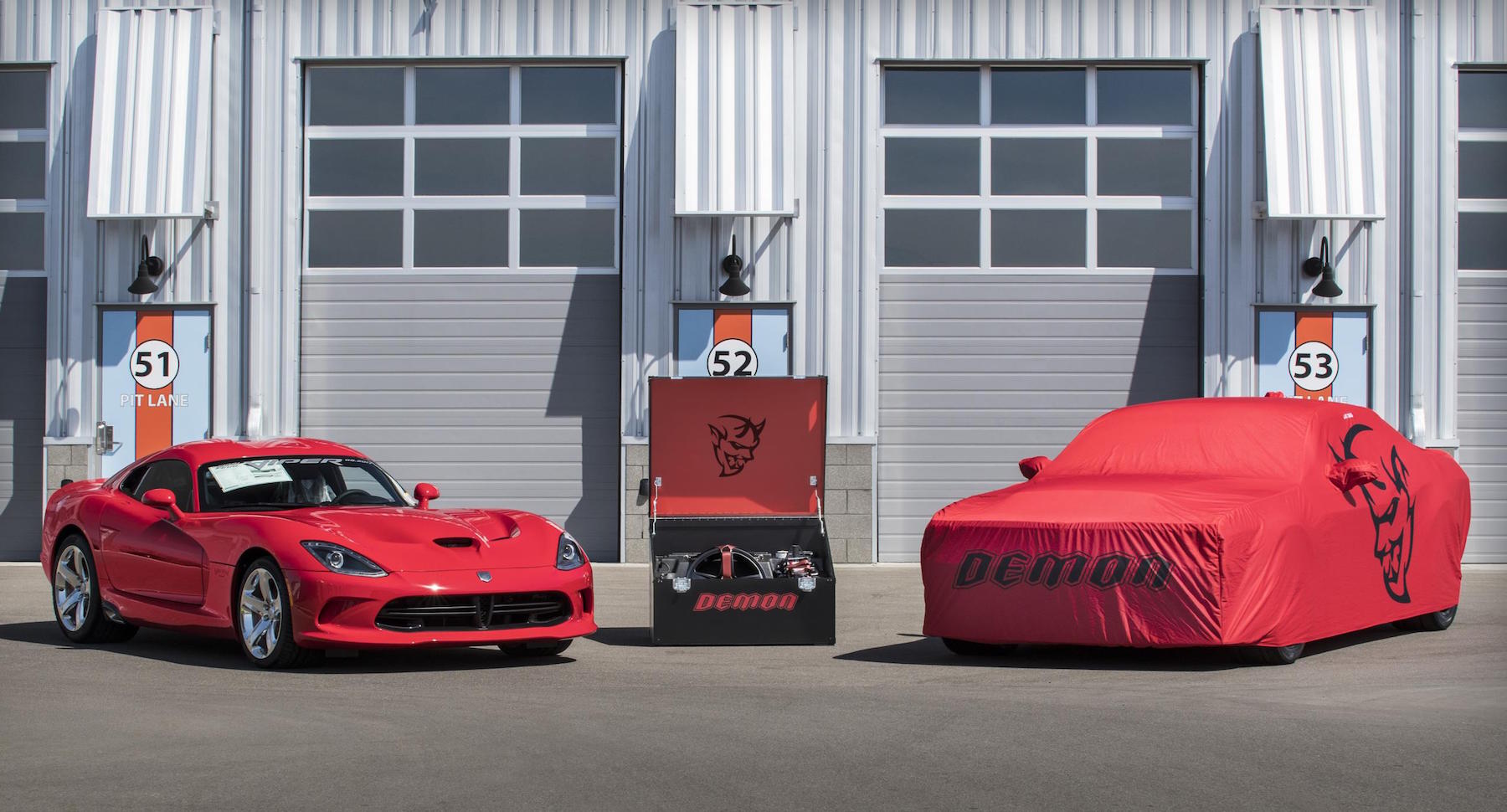 Billed as the ‘ultimate last chance auction’, two final editions of Dodge performance cars went under the hammer at the weekend.

The Barrett-Jackson Northeast Auction took place in Mohegan Sun, Connecticut, and attracted huge interest in the chance to own this particular pairing. Sold together as one lot, the very last Dodge Viper was matched with the final Challenger SRT Demon muscle car.

All proceeds of the sale were destined from the outset to be given to charity, with the United Way organisation receiving the $1 million (£753,000). Given that the Viper was usually sold for $87,995, with the SRT Demon priced at $84,995, it shows just how hot the bidding war for the Dodge duo really was. 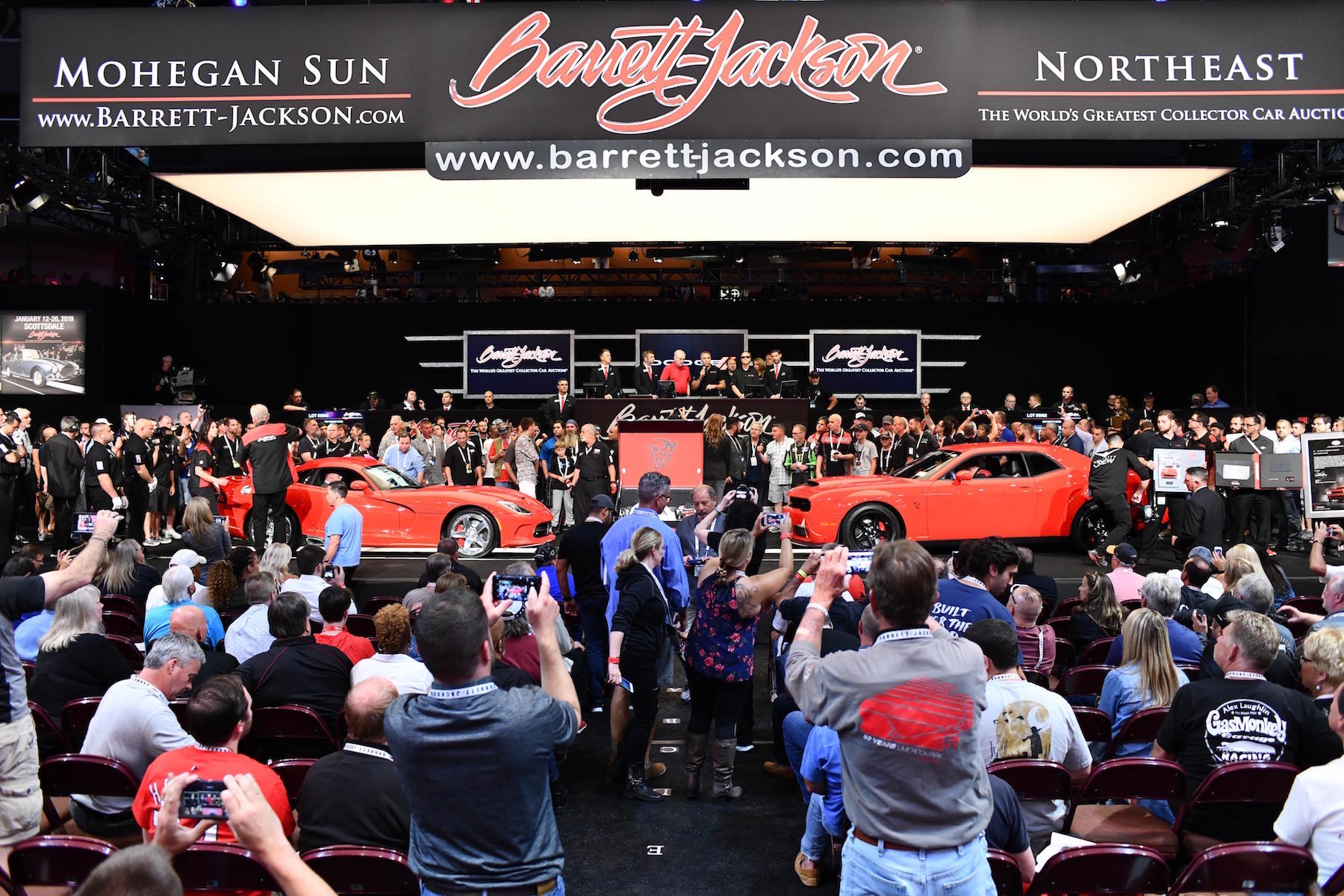 Both cars were painted in the same Viper Red colour, a classic choice inspired by the original 1992 RT/10 Viper. This required the SRT Demon to be painted by hand to match, a process which had to be done especially after the car had been built on the regular production line.

Powered by a 645hp version of the 8.4-litre V10 engine, the Viper is capable of a top speed in excess of 200mph. Some 30,000 Vipers were built between the introduction of the first-generation in 1992, through to this special car rolling off the production line in August 2017.

The SRT Demon is the ultimate version of the current Challenger muscle car, created as little more than a thinly disguised road-legal dragster. In fact, the SRT Demon is so quick on a drag strip – setting the world’s fastest production car quarter-mile time – that it was banned from competition usage in the United States.

With a list of world firsts, including the first production car to pull a wheelie on acceleration, the 6.2-litre supercharged 840hp SRT Demon has proven to be a serious collectors item already. Sales being limited to just one year will no doubt push values even higher.

Along with making a charity very happy, and taking home two serious performance cars, the lucky auction winner collected numerous other special items. Along with a number of branded items, the buyer also received certificates of authenticity, and photos detailing the build of each car.