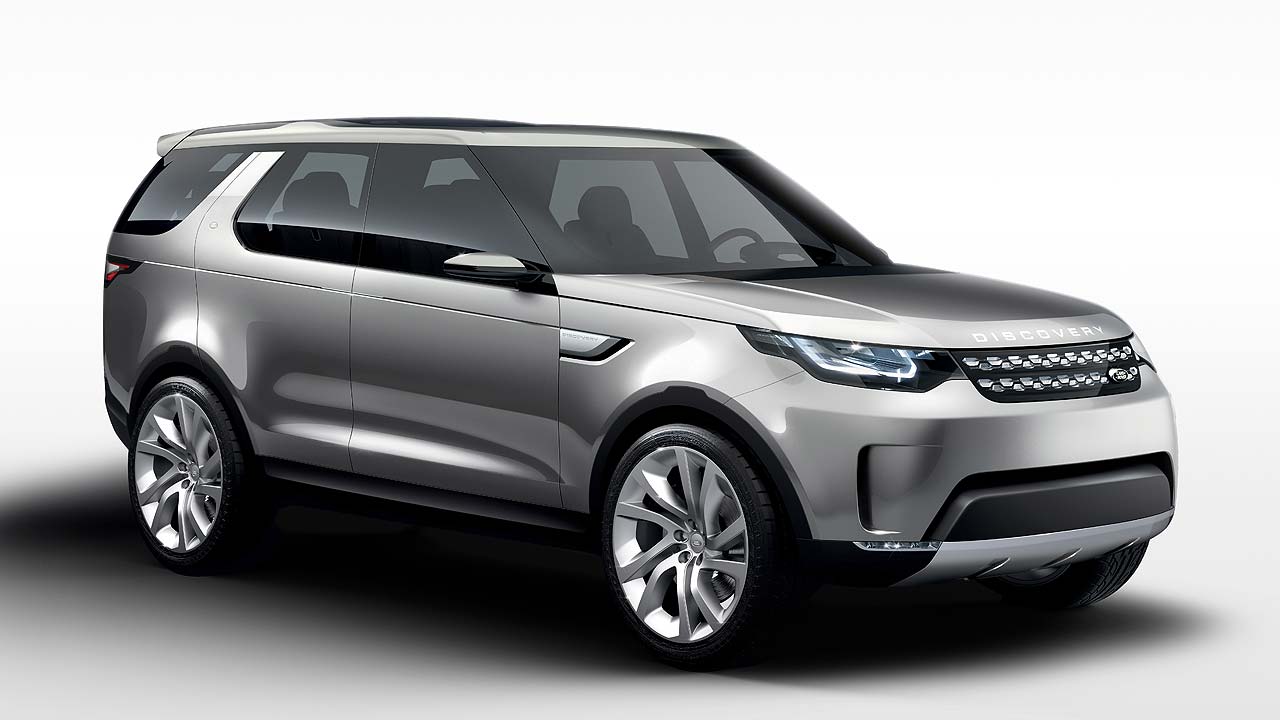 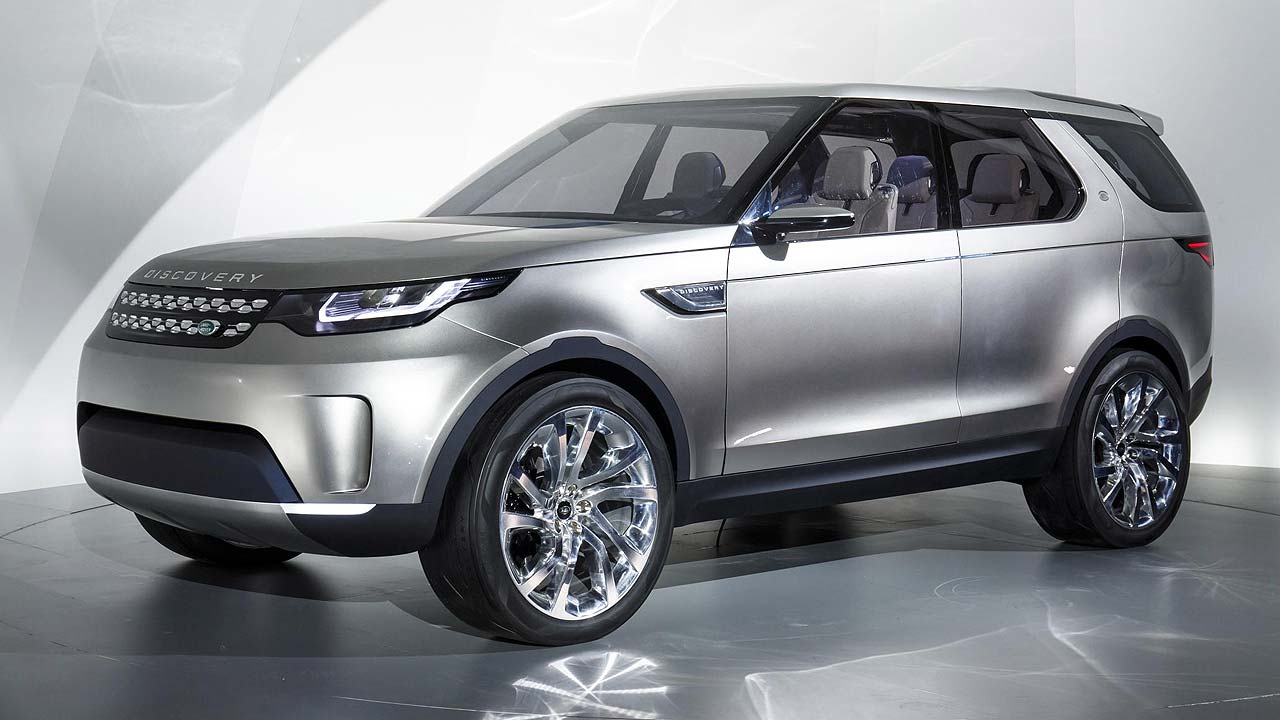 Land Rover has revealed the Discovery Vision Concept design preview in New York, showcasing the elements that will turn Discovery from a single model into a range of cars forming another of Land Rover’s three brand ‘pillars’.

And if elements like this are on the menu, the Land Rover Discovery pillar is odds-on to wow buyers. Here are some of the features it showcases:

The crowning feature is that the Land Rover Discovery Vision Concept can be driven like a radio control car: Remote Control Drive lets the driver “manoeuvre it at very low speed while not actually seated inside it”. Amazing.

Why would you want remote control drive, apart from being brilliant? For perfectly rational reasons, says Land Rover: helping position the vehicle ultra-accurately during extreme off-roading, and for when coupling a trailer. 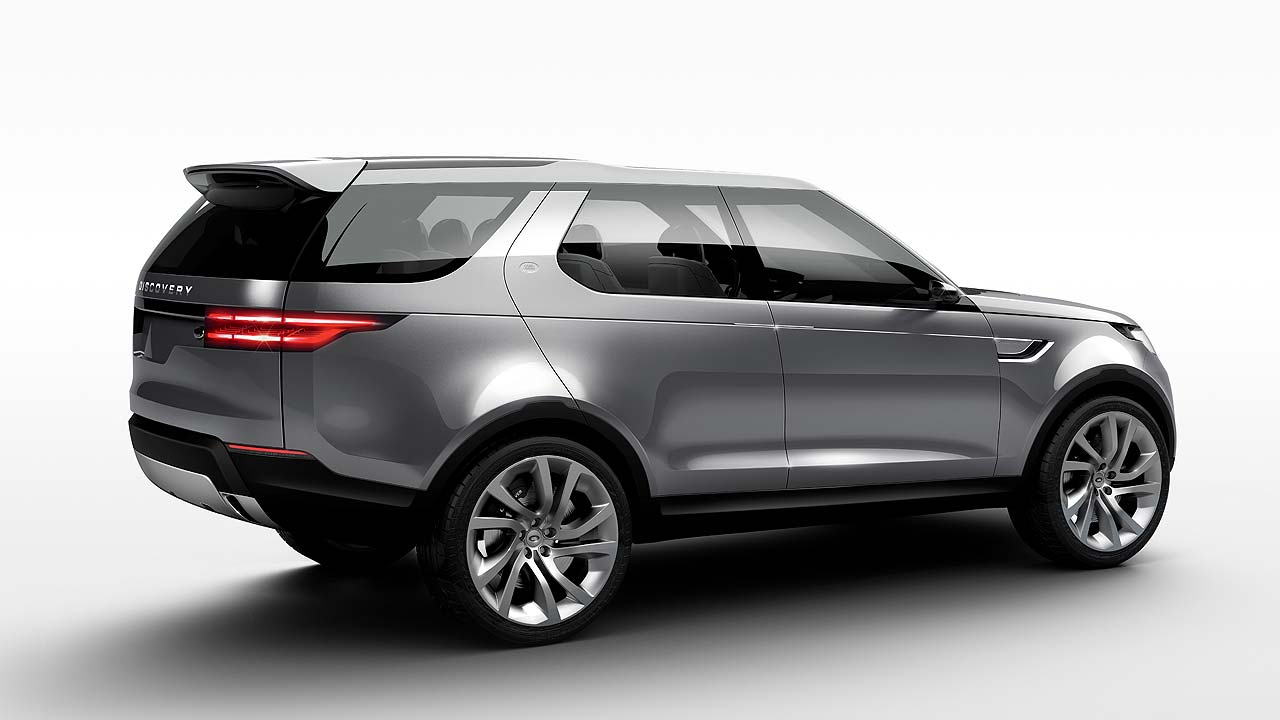 Indeed, many of the futuristic features previewed on the Discovery Vision Concept have their roots in real consumer needs. It’s a huge seven-seat vehicle inside, for example, so video conferencing between passengers via the seatback infotainment screens is perfectly logical.

Laser Referencing uses visible lasers to shine parking aid markings and symbols onto the ground, and touchscreen control of the electric fold and slide seats is so logical, you wonder why it’s not been done before.

Dr Wolfgang Epple, director of research and technology, Jaguar Land Rover, said the Discovery Vision Concept “showcases the innovative approach that continues our leadership of the off-road segment. The Discovery Vision Concept shows the breadth of innovative, intelligent technologies being developed in order to offer our future customers unprecedented capability across any kind of terrain.”

Transparent Bonnet: now you see it…

There’s more. Not only can the Land Rover Discovery Vision Concept be driven by remote control, it also has a magic see-through bonnet. The Transparent Bonnet is a very high-tech use of the head up display and cameras fitted below the windscreen.

It is coupled with Laser Terrain Scanning whose infrared lasers scan the terrain ahead and show it in full contour mapping on the touchscreen display. Amazingly, an All-Terrain Coach guidance system will then map the best route around it…

The Wade Aid sensor system has moved on a generation as well: it can tell the depth of water before you actually drive the vehicle into it. 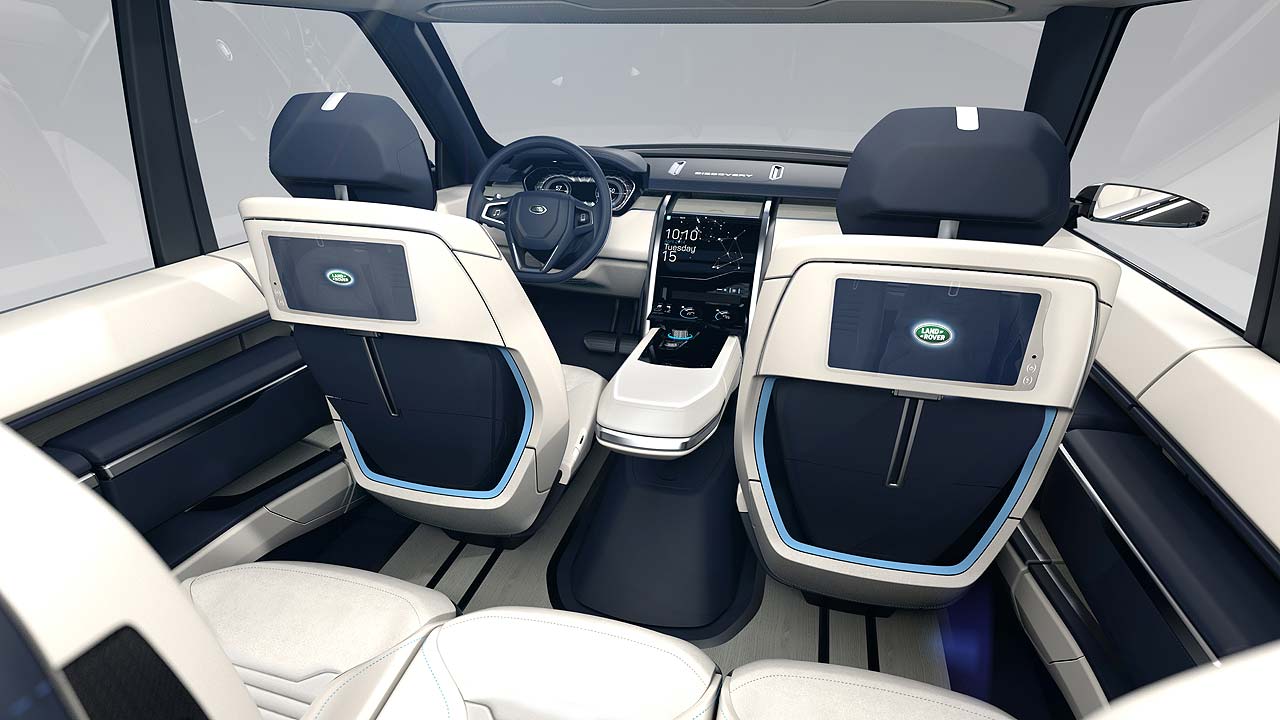 Land Rover design director Gerry McGovern has used his dual role as chief creative officer to good effect in creating the Land Rover Discovery Vision Concept. It “represents a vision of our future family of leisure SUVs,” he says.

“Its modern, relevant and compelling design is a significant shift from Discovery as we know it, while well considered practicality, configurability and Land Rover’s capability seamlessly blend to create a highly desirable vehicle that connects on an emotional level.”

More on the design story behind the Land Rover Discovery Vision Concept later. For now, be wowed by the most high tech Land Rover there’s ever been. Now, Land Rover, how much can you carry over to the production versions of the new Discovery family of vehicles?