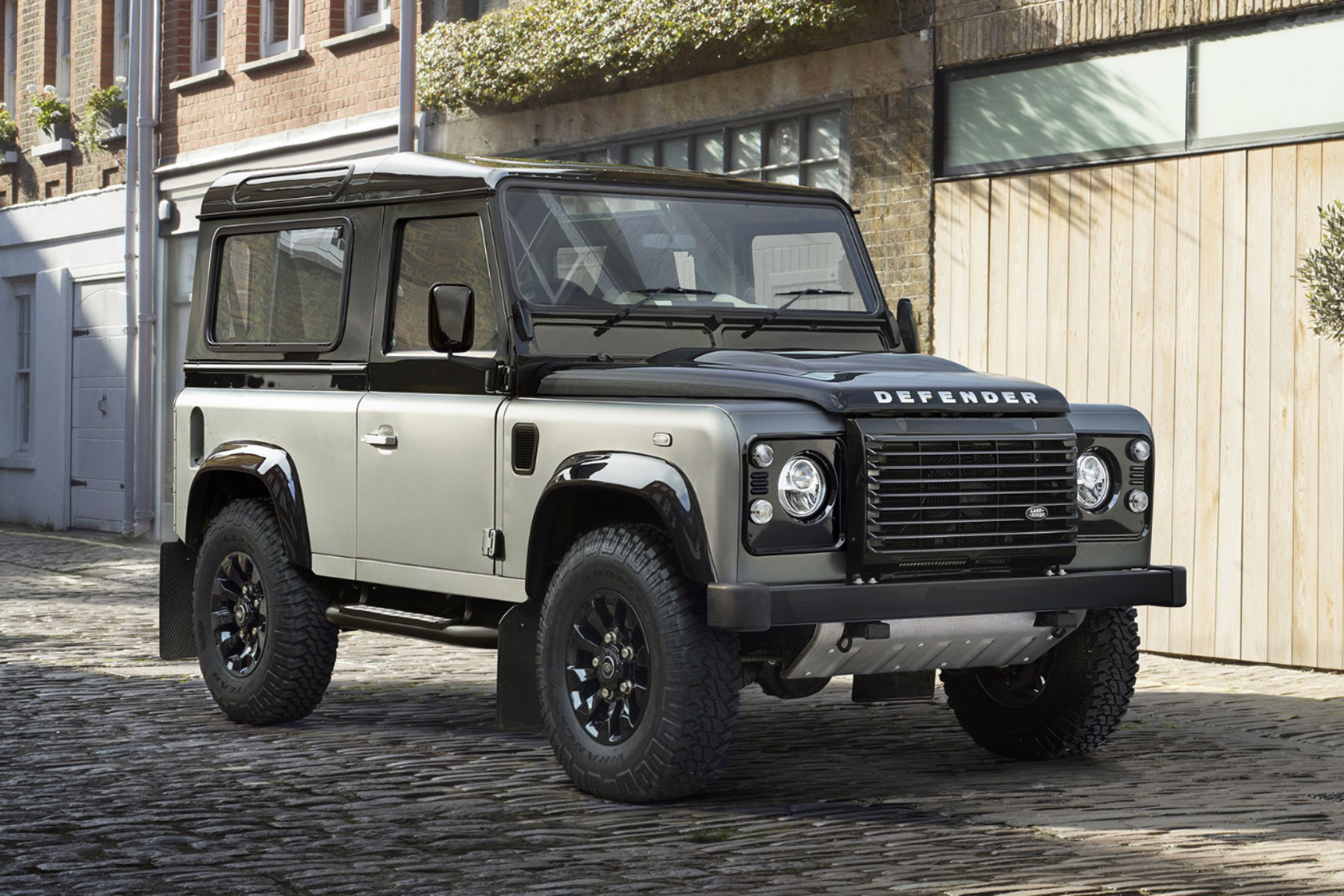 A rare Land Rover Defender Autobiography has been turned into the demonstrator model for the new V8 Works special edition, created by the firm’s Classic division.

The Defender V8 Works was revealed by Land Rover yesterday, two years after production of the model came to a close. Just 150 will be built, with a price tag starting at £150,000 for the 90 V8 Works. Each is powered by a naturally-aspirated 5.0-litre petrol V8 producing 405hp.

Following the announcement, rumours started about where Land Rover sourced 150 Defenders for the special edition. It was initially thought that they must have been kept behind as production ended, but it then emerged that they were indeed secondhand models that had been converted.

A car history check for Y8 WKS – the first Defender V8 Works revealed by Land Rover – reveals it started off as a rare Autobiography model.

Launched in 2015 as a flagship run-out model, the Autobiography featured duo-tone paintwork, a power upgrade to 150hp for the 2.2-litre diesel engine and a luxurious leather-trimmed cabin.

With prices starting at £61,845, just 80 were produced for the UK, making them extremely desirable today. There are currently a number of examples advertised on Auto Trader with asking prices nudging £80,000. 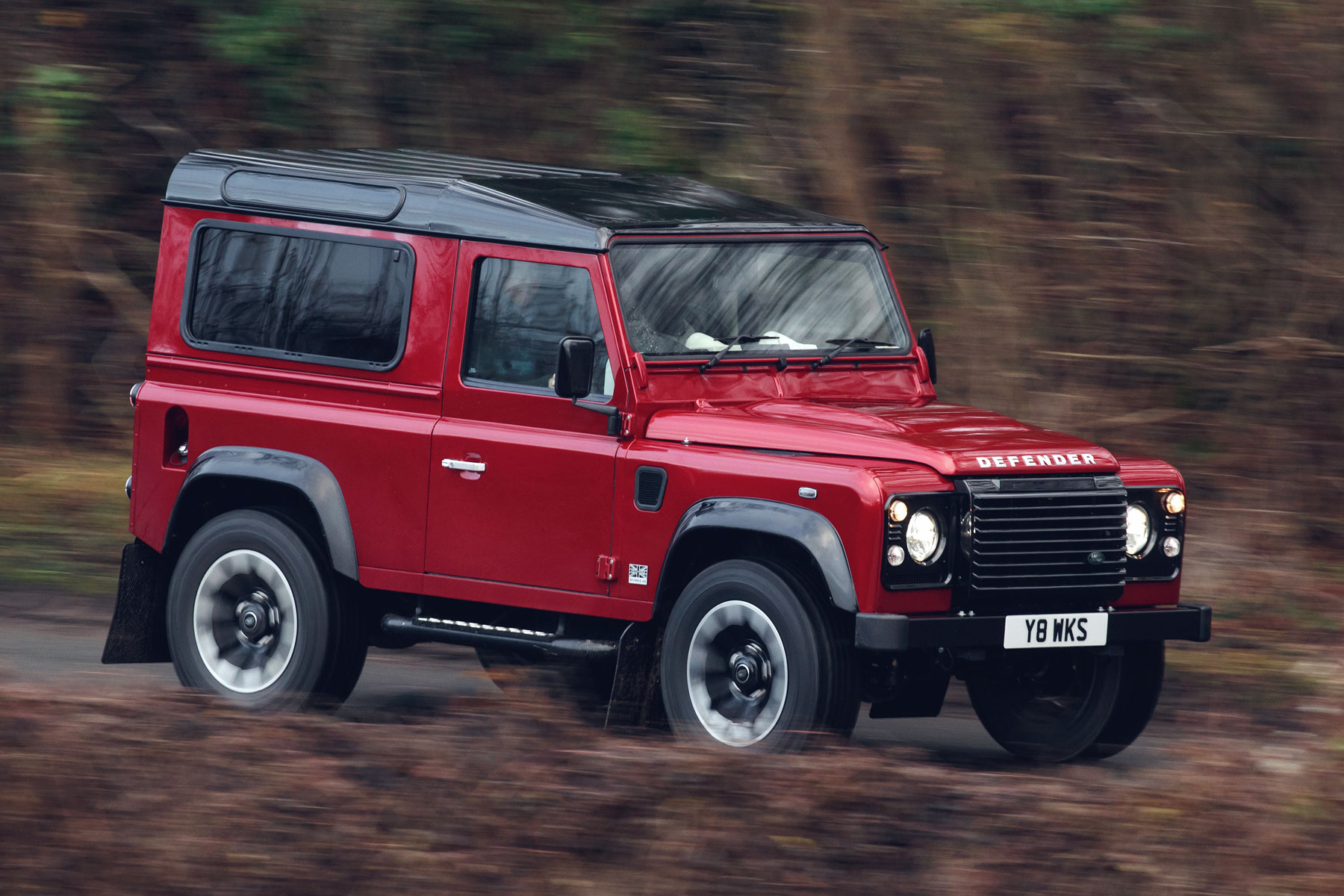 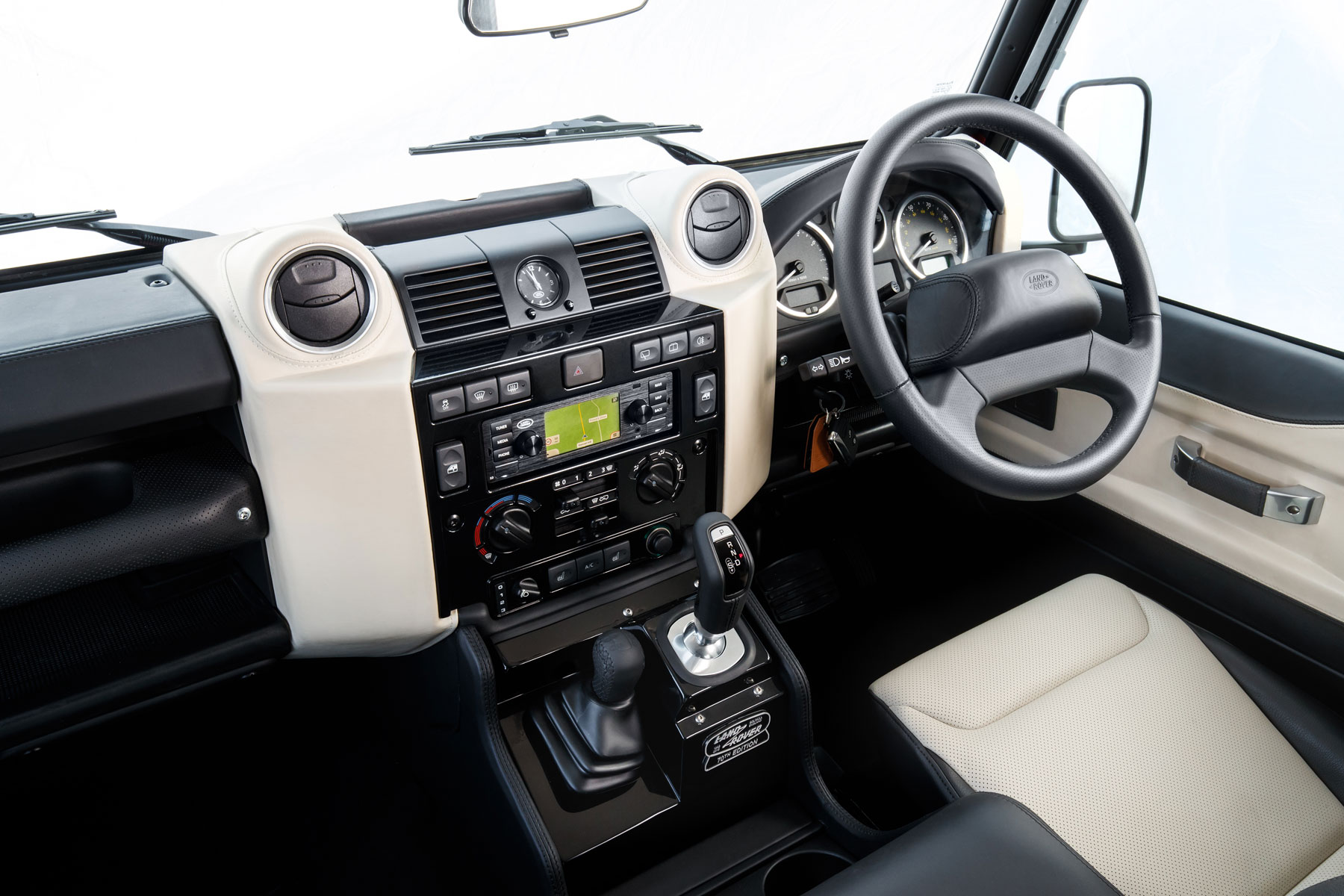 V8 WKS, previously registered as GY15 NDC, was advertised for sale in late 2015 with just 77 miles on the clock for £69,950. It’s not thought that it’ll be possible to re-register the Defenders, meaning buyers splashing out £150,000 for a V8 Works will be buying a secondhand vehicle registered in 2015 at the latest. Presumably, many will be adorned with private plates.

It’s not clear, either, what will happen with the odometers. Land Rover won’t be able to simply wind them back to zero.

Jaguar Land Rover’s new Classics division was launched last year at a purpose-built site at Ryton in Coventry. Its website says it’s “dedicated to preserving and restoring our motoring heritage for future generations to enjoy and cherish” – something that seems at odds with turning a rare special edition into a more common special edition.

JLR Classic’s director, Tim Hannig said: “The idea of reintroducing a V8 Defender was something we were discussing as far back as 2014, when we were still building the Defender in Solihull. We knew the demand was there for a powerful and fast Defender; the Land Rover authenticity is the ultimate finishing touch for discerning clients purchasing these collector’s edition Defenders.”