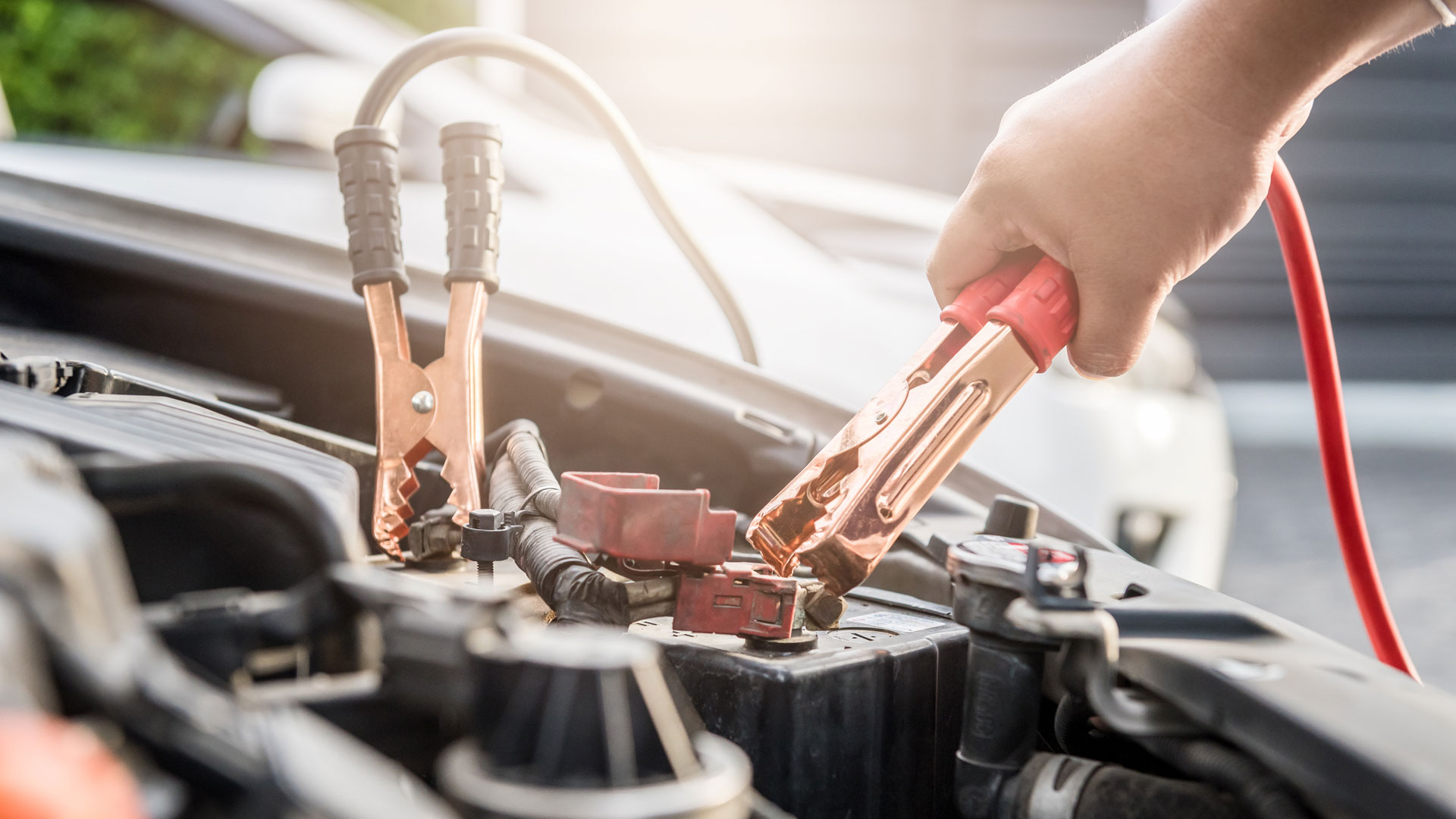 While it’s possible to jump start a car using an electric vehicle, it’s highly recommended that you don’t.

Electric cars feature two batteries: a large lithium-ion unit for the electric motors and a 12-volt battery for accessories. This second battery is similar to the lead-acid battery found in petrol and diesel cars. It ensures the main lithium-ion battery can be charged.

However, the 12-volt battery in an electric car lacks the punch required to crank an internal combustion engine and you risk damaging it if you attempt to jump start another vehicle.

The RAC is pretty conclusive on the matter, urging motorists to ‘avoid using a hybrid electric car [for jump starting] as this could cause damage’.

Similarly, many manufacturers advise EV owners against jump starting conventional vehicles. The handbook for the electric Nissan Leaf states that it ‘cannot be used as a booster vehicle because it cannot supply enough power to start a [petrol] engine’.

However, it does go on to say that a conventional engine ‘can be used to jump start [the] Leaf’s 12-volt battery’. 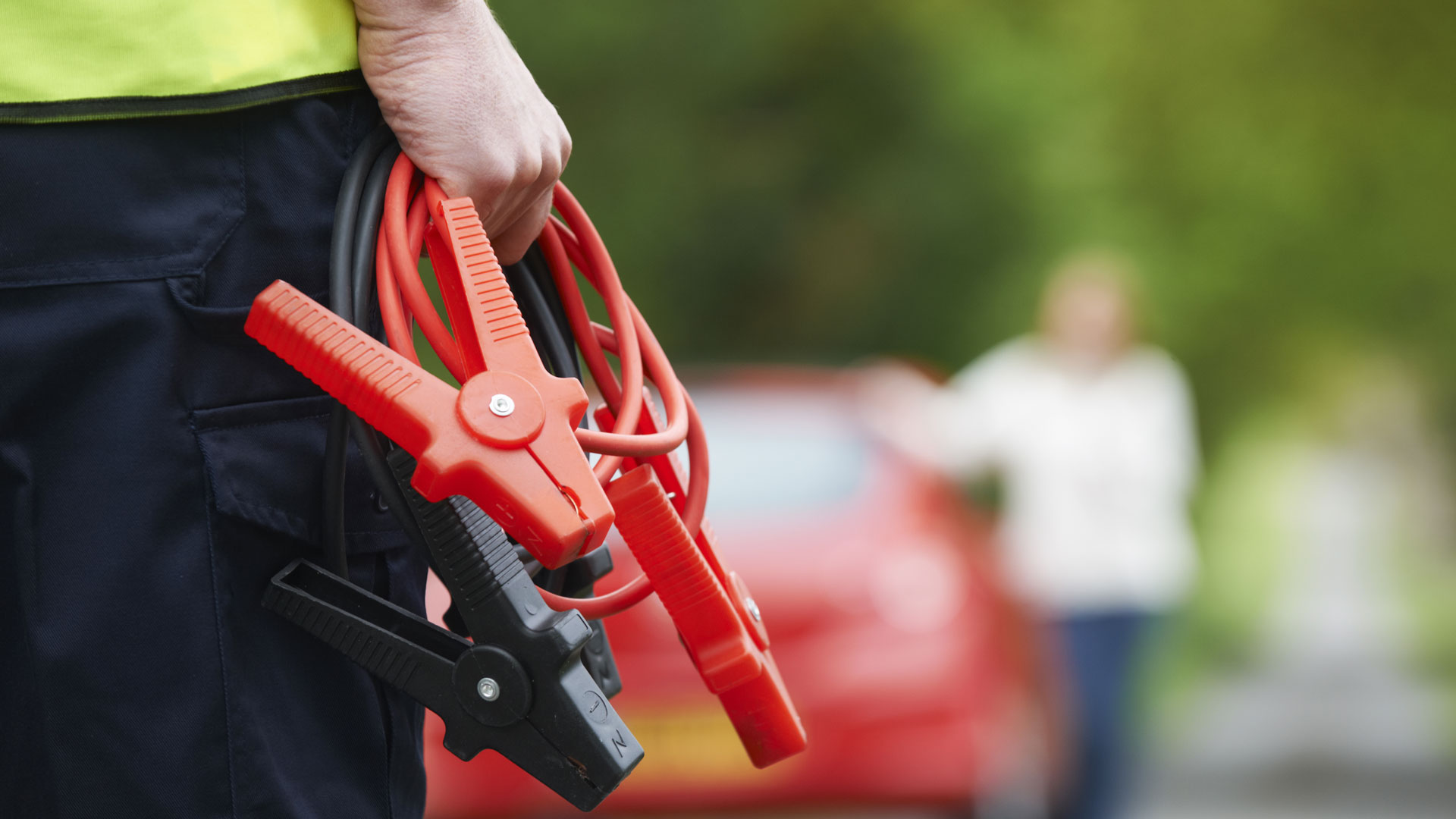 In the handbook for the Renault Zoe, you’ll find the following warning: ‘Do not use your electric vehicle to restart the 12-volt battery in another vehicle. The 12-volt electric power of an electric vehicle is not enough to perform such an operation. Risk of damage to vehicle’.

This could extend to unnecessary stress on the 12-volt battery, damage to the DC-to-DC converter, and confusion of the software that monitors the battery.

The internet is awash with examples of EV owners jump starting conventional cars, and some owners might risk it in an emergency, but it’s not recommended.

While it’s far from conclusive, a section in the handbook for the Tesla Model S suggests you might invalidate your warranty by jump starting another vehicle. It states: ‘Do not use the battery as a stationary power source. Doing so voids the warranty’.

However, there is some good news. Other electric vehicles can be jump-started – you just need to locate the battery. Also, you can indirectly charge a conventional car by using a charger that’s charged using the EV’s 12-volt DC outlet. There are plenty of options available online.