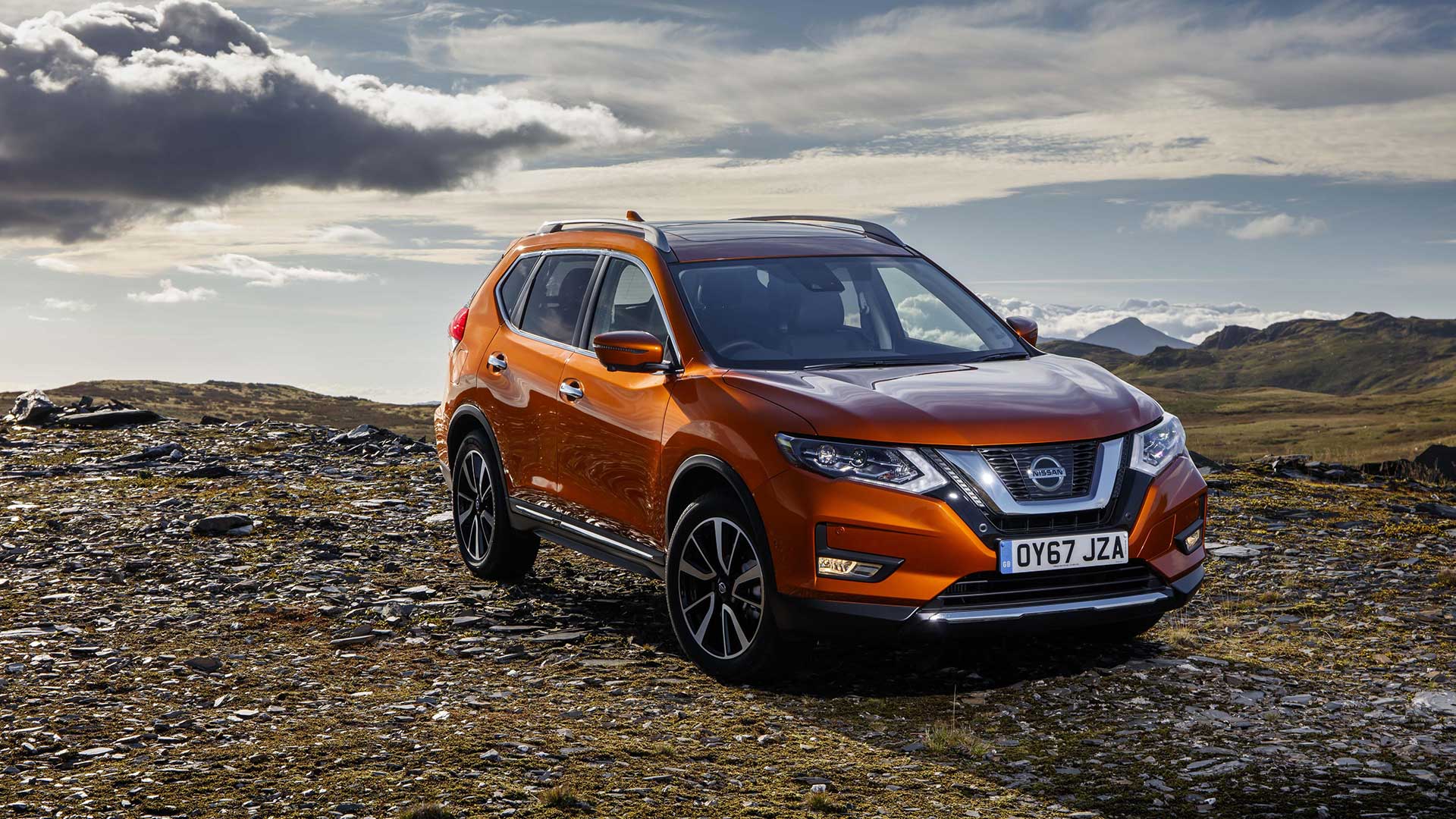 Age: Current third-generation was launched in 2013. Original X-Trail made a debut in 2000.

Style: A lot like a larger Nissan Qashqai, with which the X-Trail shares a platform.

Why are we talking about a six-year-old SUV? Brexit, of course.

I should have guessed. It is 2019, after all. Go on, tell me more: Nissan has rolled back previously announced plans to build European-spec models of the next fourth-generation X-Trail in Sunderland.

Is that because of Brexit? Uncertainty around the UK’s future relationship with the EU is one of the reasons mentioned by Nissan, yes.

But didn’t Nissan have an agreement with the UK government? They did. Prime Minister Theresa May and then Nissan chairman Carlos Ghosn had important meetings in October 2016 to soothe worries about Brexit.

Did those talks include bringing the X-Trail to Sunderland? Apparently so, now the previously undisclosed details of those talks have been revealed. Business secretary Greg Clark promised £61m of government support if X-Trail and Qashqai production happened in Sunderland.

So Nissan has broken that promise? They have, but they might also argue the UK government has failed to agree a Brexit deal which protects the automotive industry.

Will Nissan have to pay back that money? Not necessarily. The £61m package of state aid was only formally awarded to Nissan in June 2018. So far, Nissan has only received £2.6m of that, although it might have to reapply to get anything more. 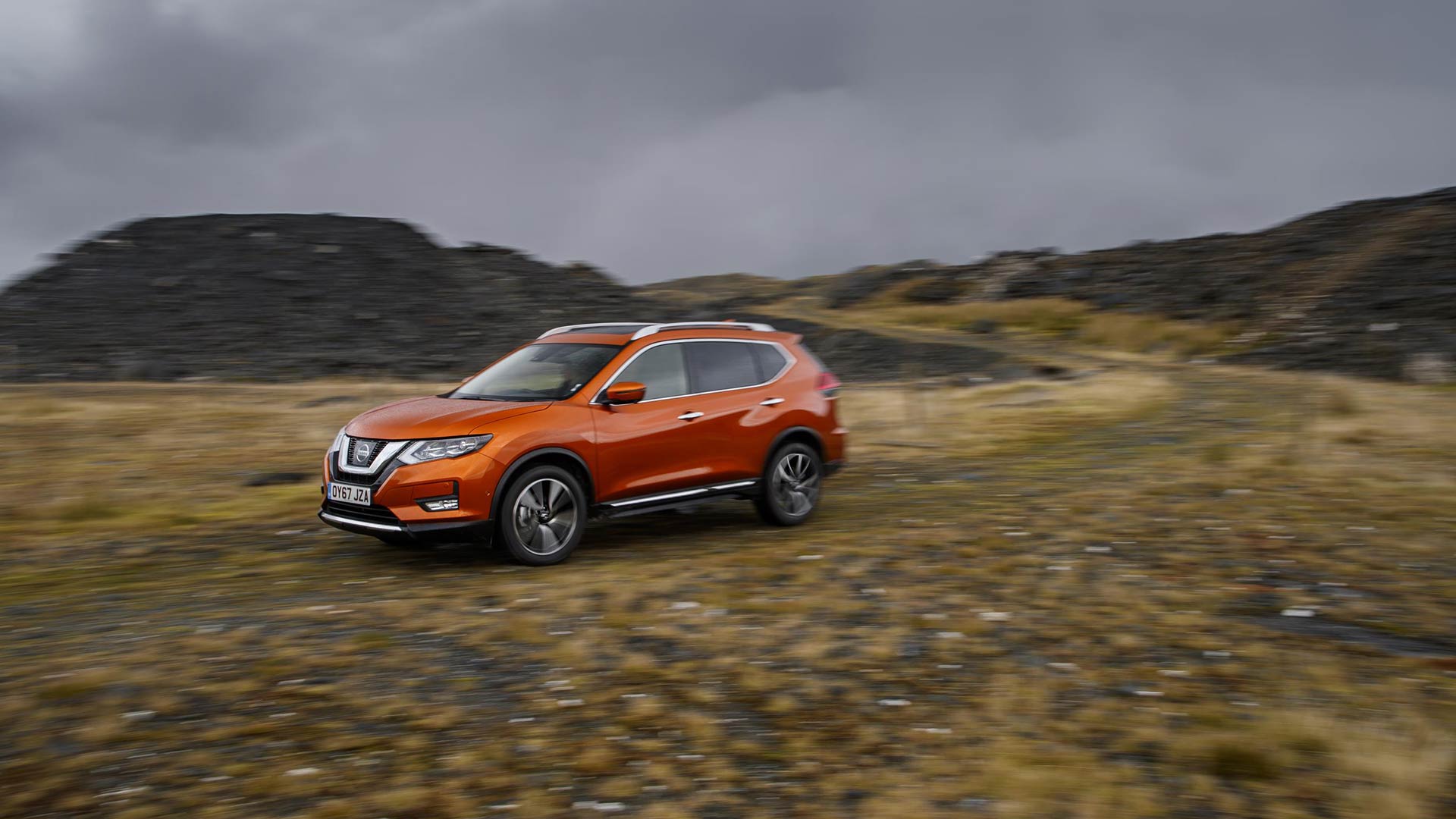 Are there other reasons for Nissan’s decision? Indeed. Nissan already builds the X-Trail in various factories across the world, with European-specification cars manufactured in Japan. It believes the cost of building them there will be cheaper in the long run.

Should I mention the ‘D’ word? If you mean diesel, then yes. Falling demand for diesel will undoubtedly also be playing a part in Nissan’s decision.

What does this mean for Sunderland? The 7,000 people currently employed by Nissan have been told their jobs are safe. But no new X-Trail means no new employment opportunities at the Wearside site. 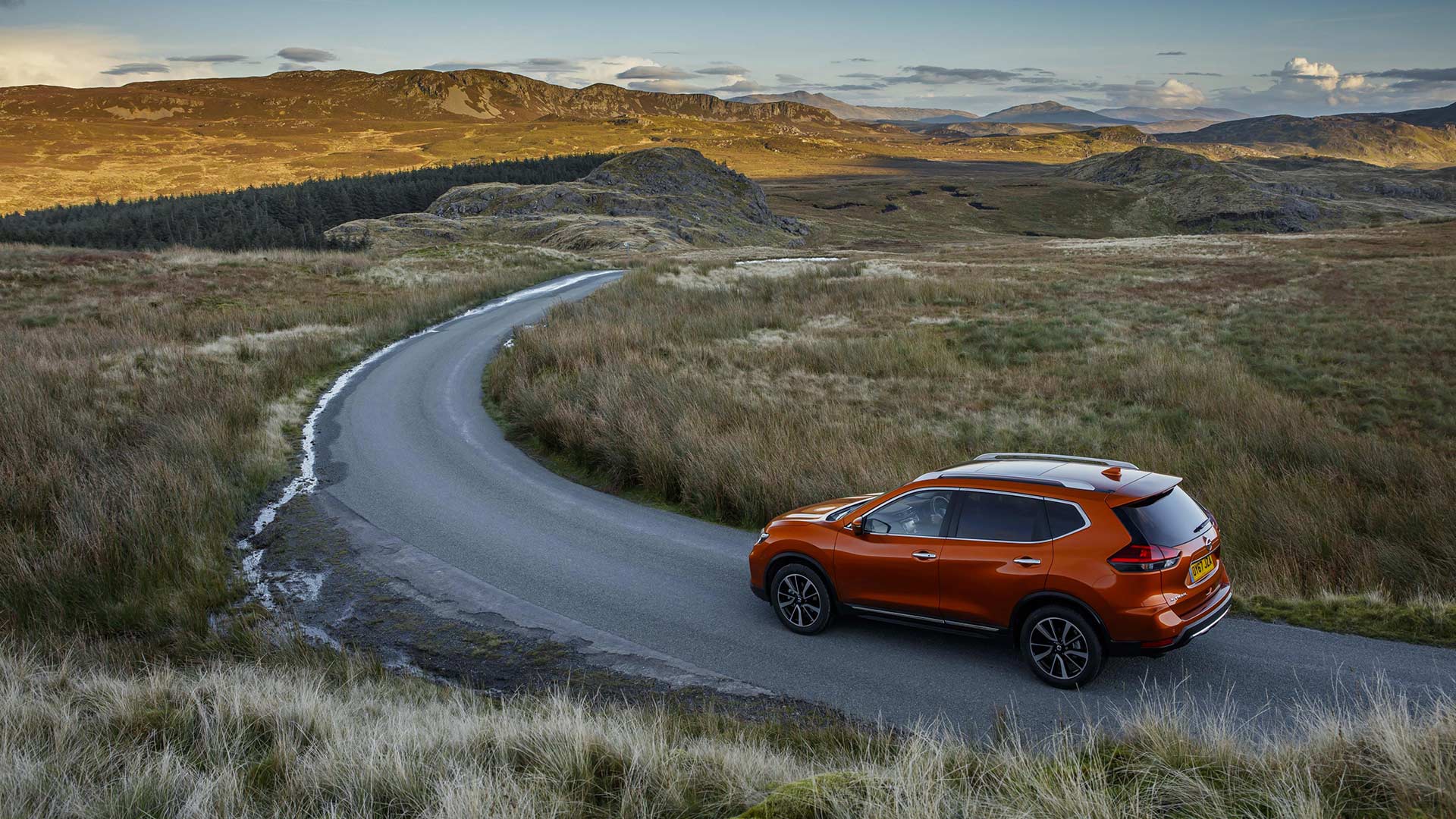 That’s some good news, I guess: It is, but Nissan’s decision not to invest further in the UK is a worrying one. The SMMT has already said the UK’s car industry is on “red alert” over a potential for a ‘no deal’ Brexit.

Just how big is the UK car industry? Around 850,000 people are employed in the automotive sector across the country.

So what happens next? For now, nothing. But all eyes are firmly fixed on whether a Brexit deal is agreed and implemented with the EU.